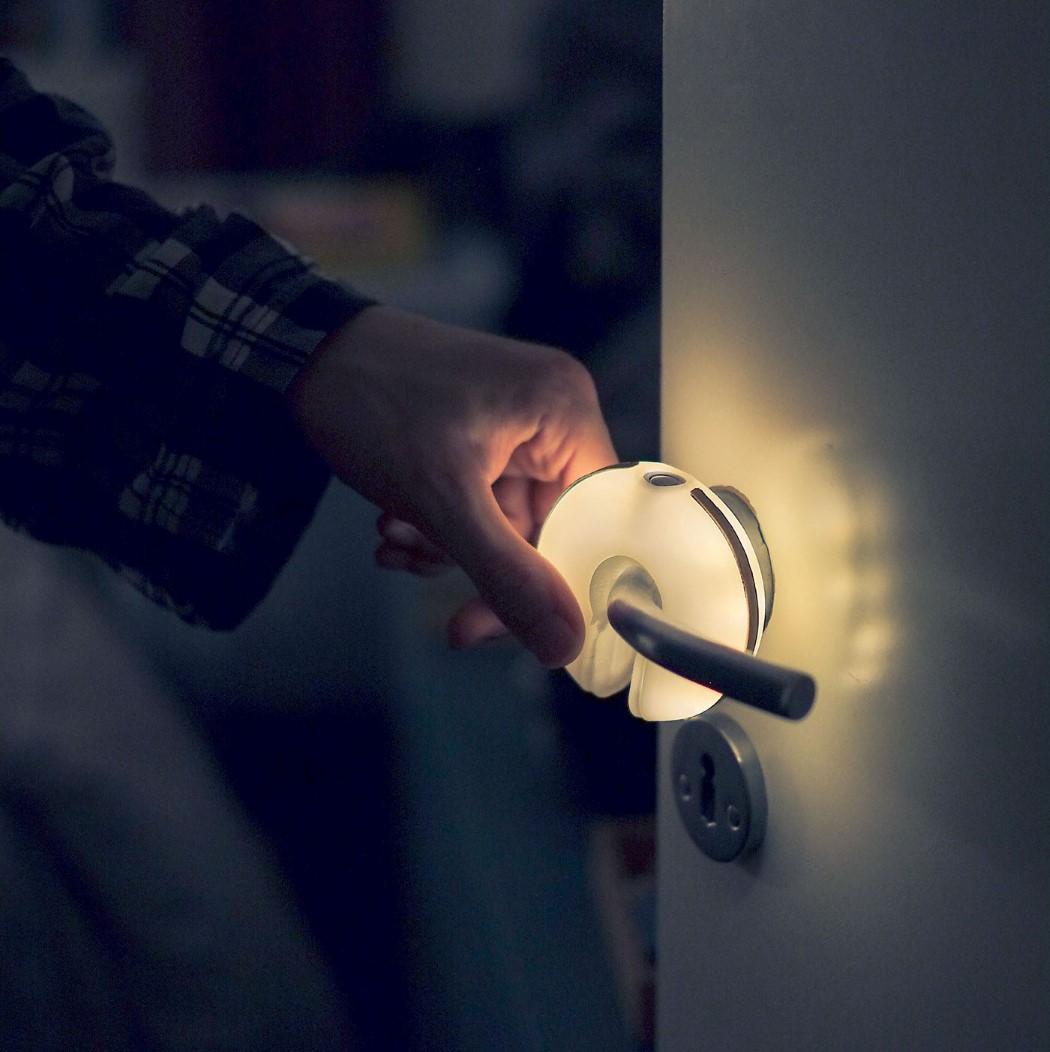 Torches, like the camera and the walkman, have been killed by the mobile phone… However, the Clipse is a torch light that’s so different, your mobile phone has nothing on it! For starters, it’s adorable, warm, and inviting. It’s also an ambient light, as opposed to the directional ‘point lights’ that torches or phones have. The Clipse’s glow fills the entire room with a subtle aura, rather than a glaring light. The intensity of the Clipse can even be calibrated. The other unique element to the Clipse is its shape. Almost like a toy, the Clipse names itself and even fashions itself after the eclipse. The incomplete donut shape is great to grip and even dock on railings or handles, allowing you to work hands-free while having your surroundings beautifully lit. Do that with your massive 6 inch smartphone, I dare you! 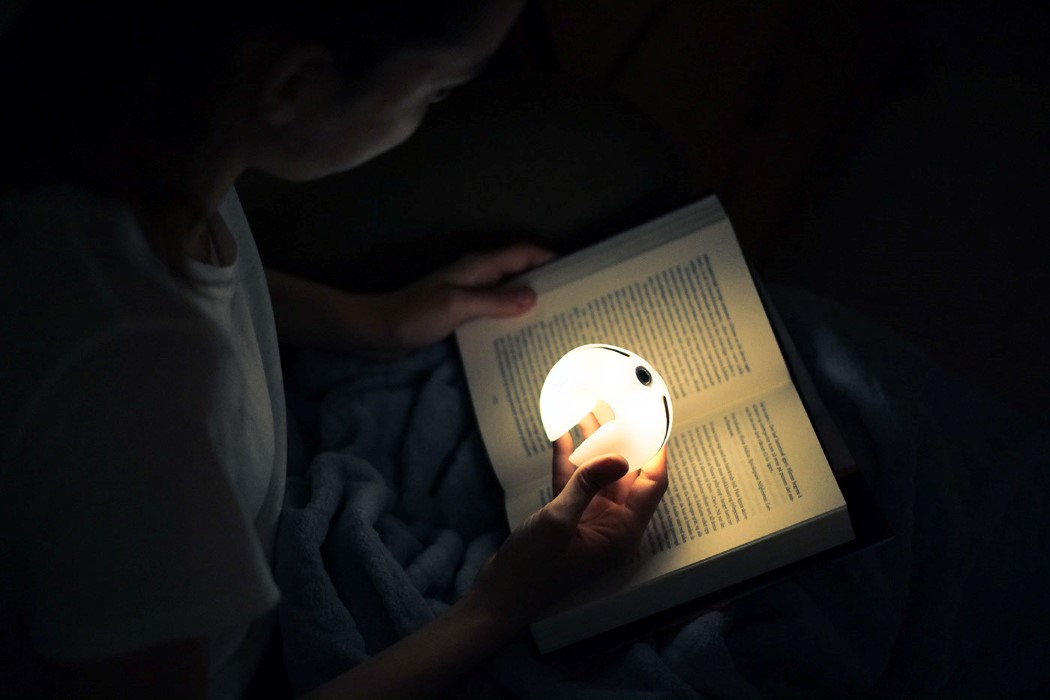 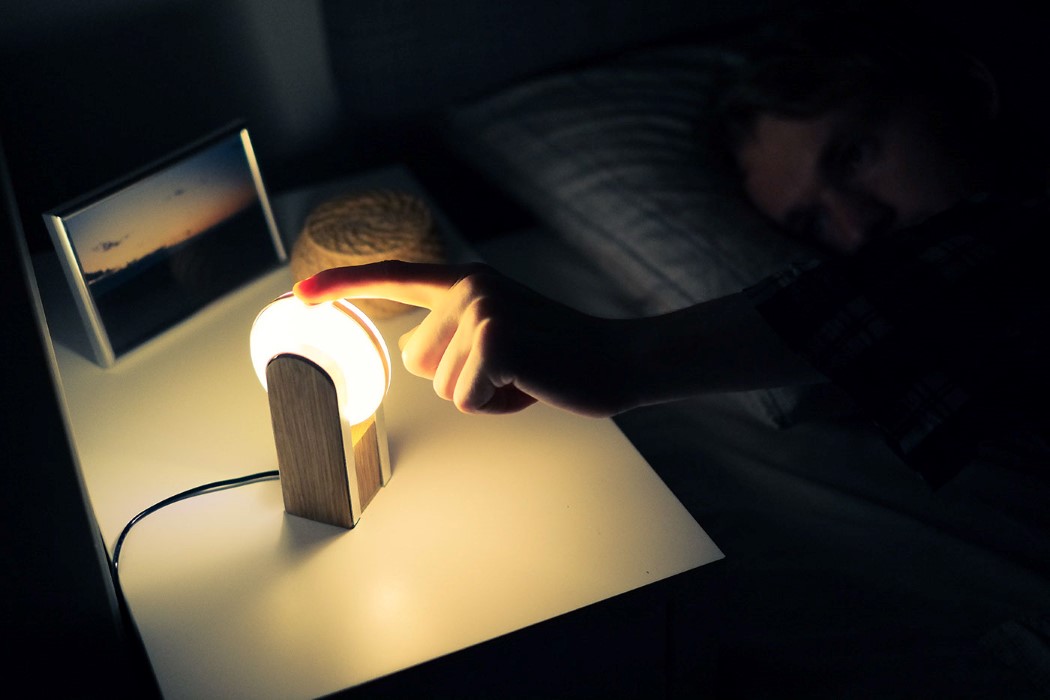 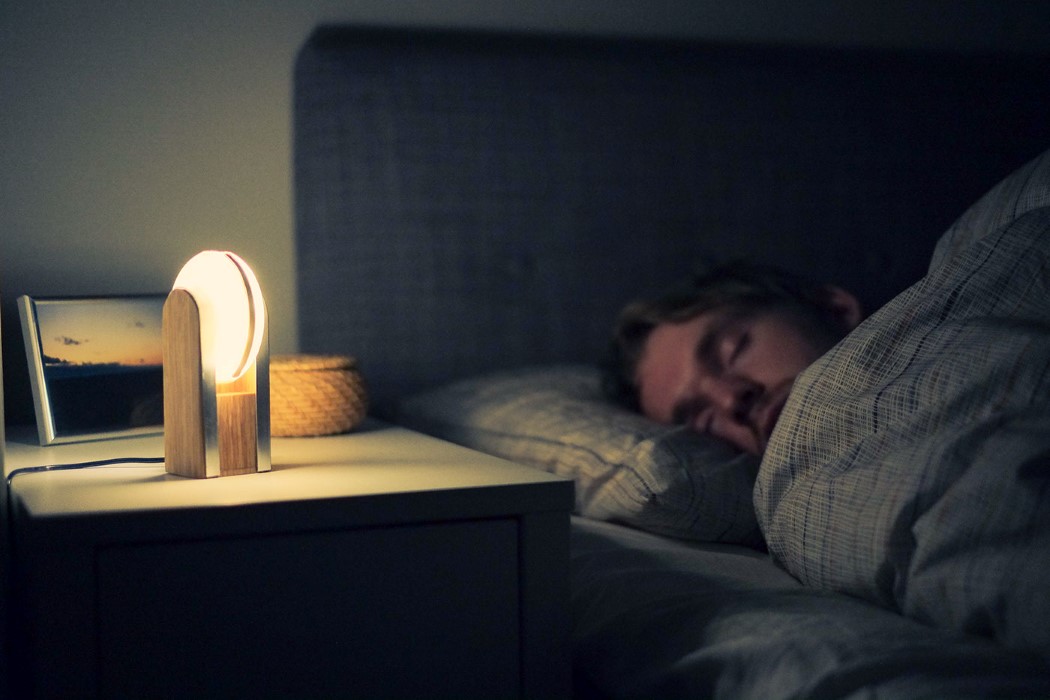 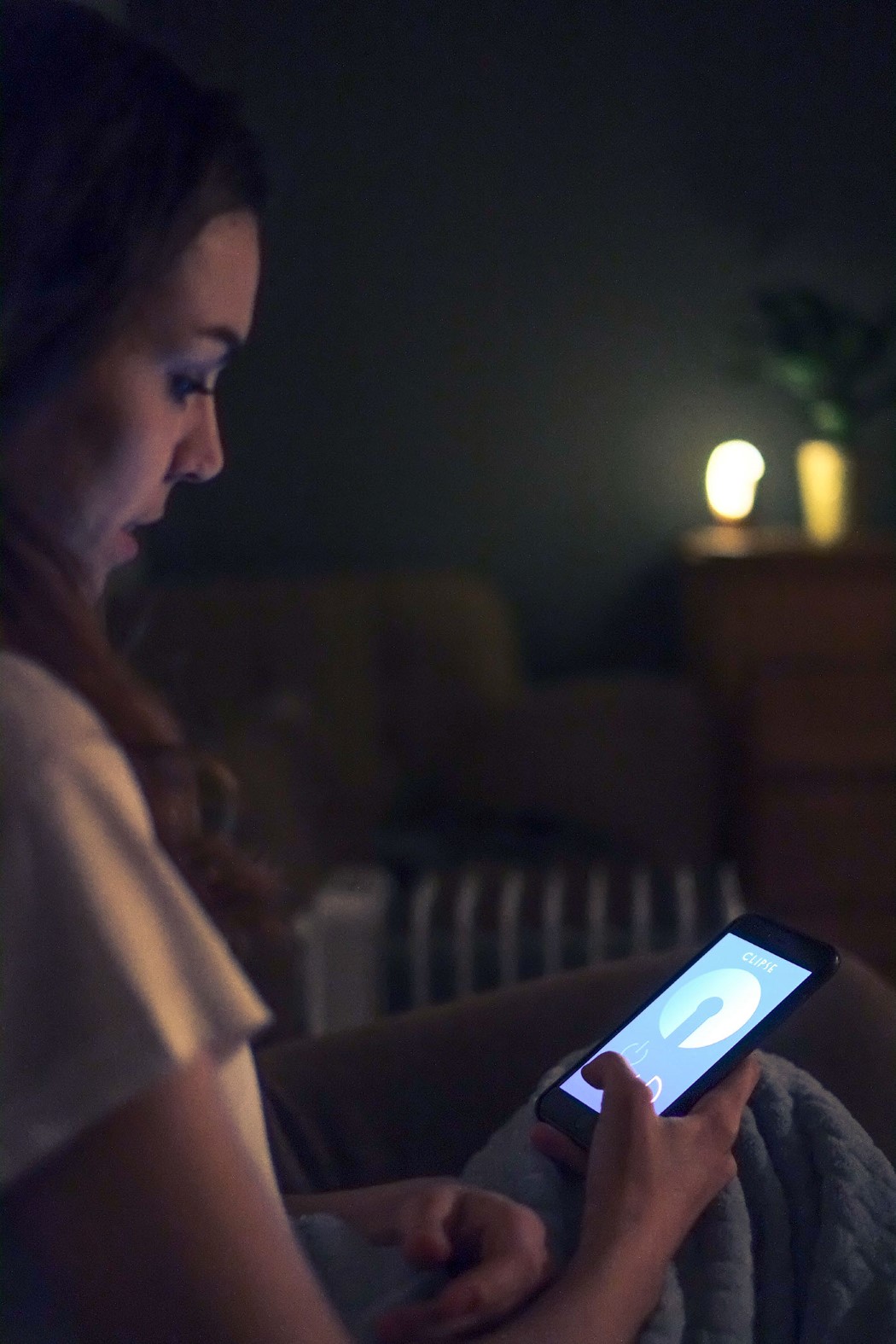 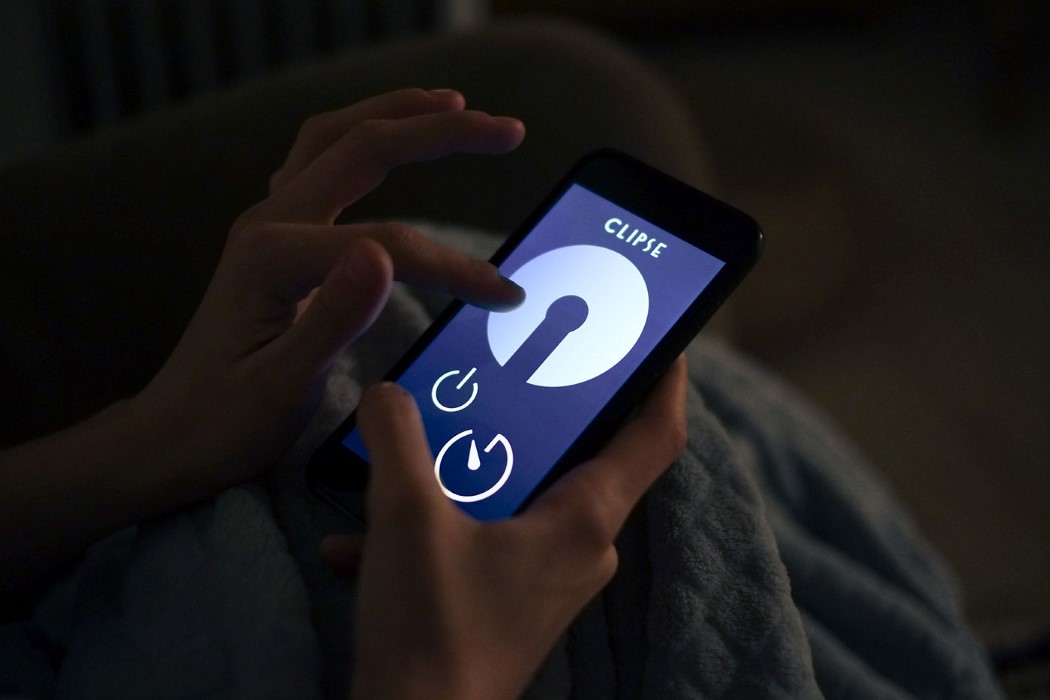 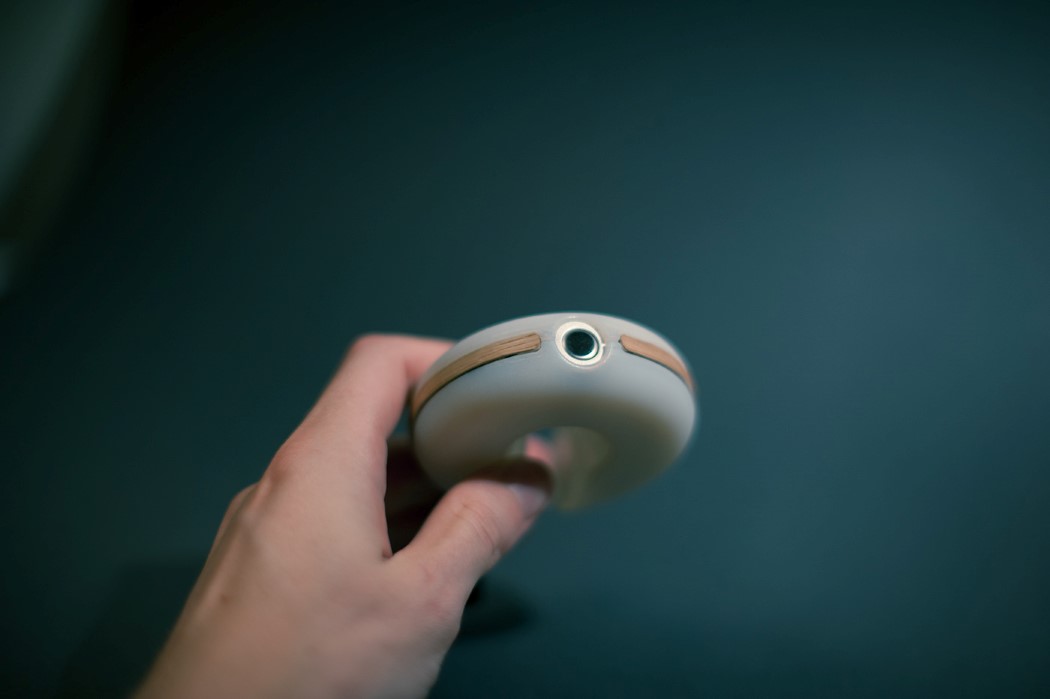 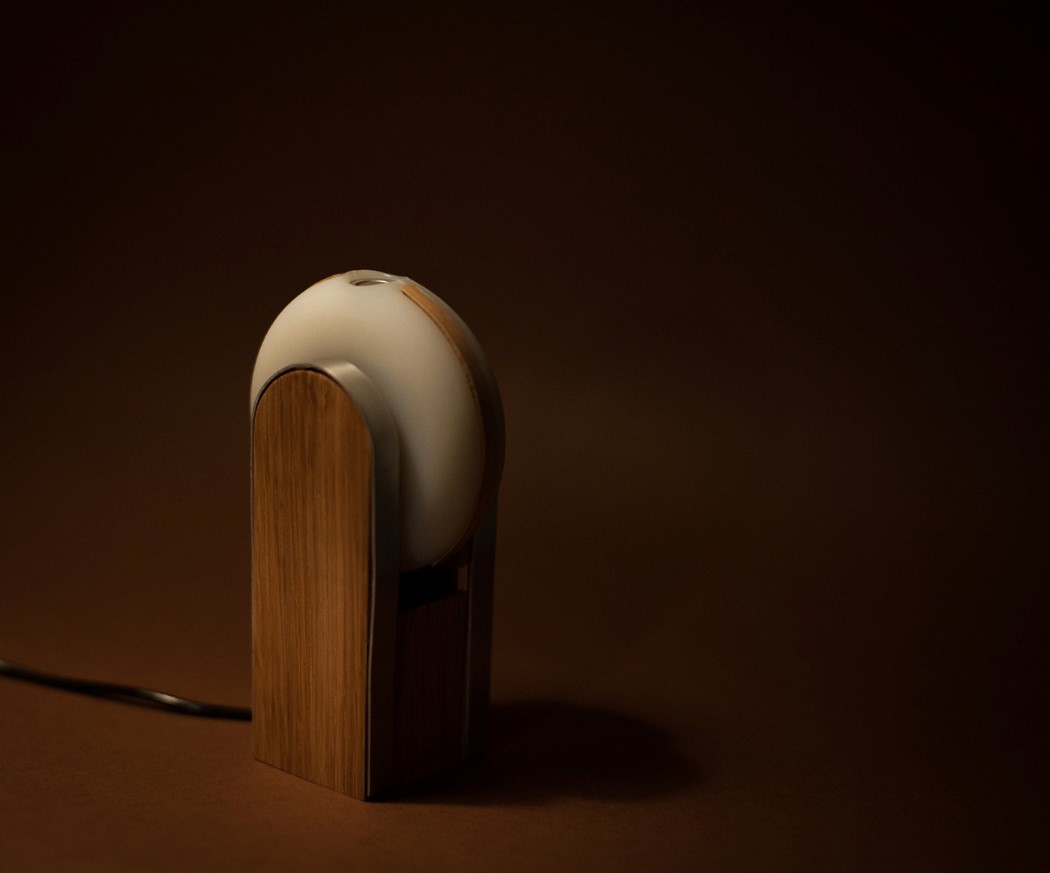 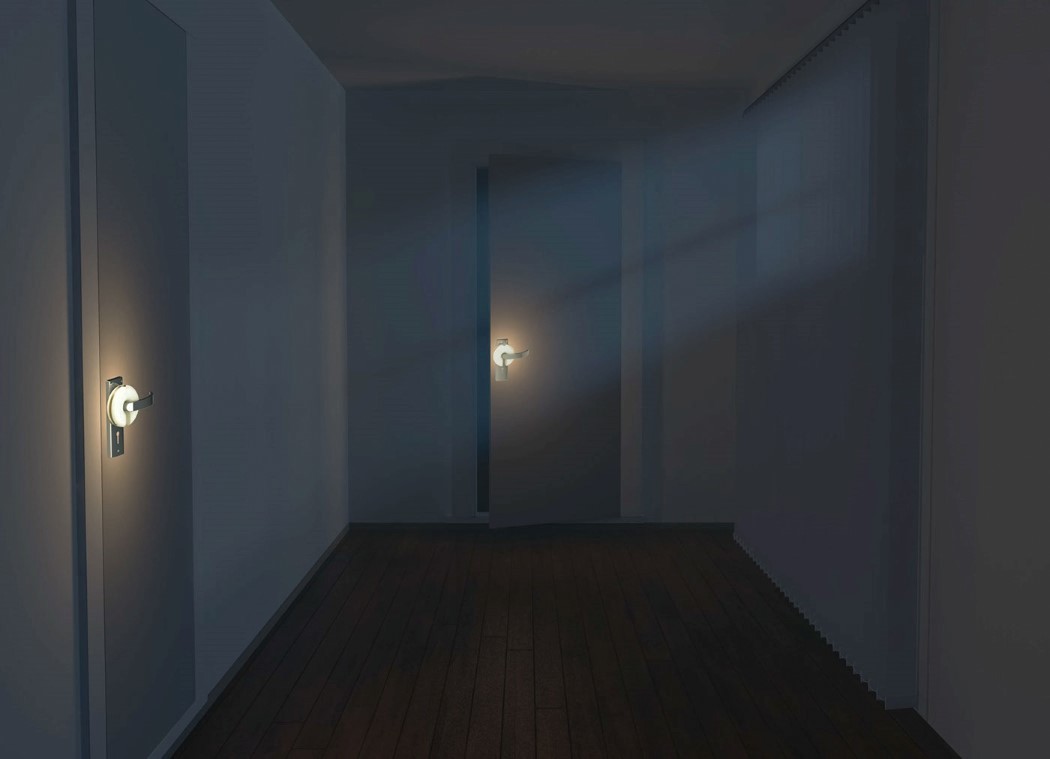 YoungGun Cho’s dockTRAY for the iphone 4 and 4S provides an eco-friendly solution for docking your iPhone. The multifunctional solid birch wood piece holds the…

Most often yogurt cups come with extra plastic spoons, which for the moment may seem handy, but are they really? Aww come on; get your…

Noon Home Has a Bright Idea

Lighting is an essential aspect of the home environment. It can dictate the mood whether that be a movie, a romantic meal or the need…