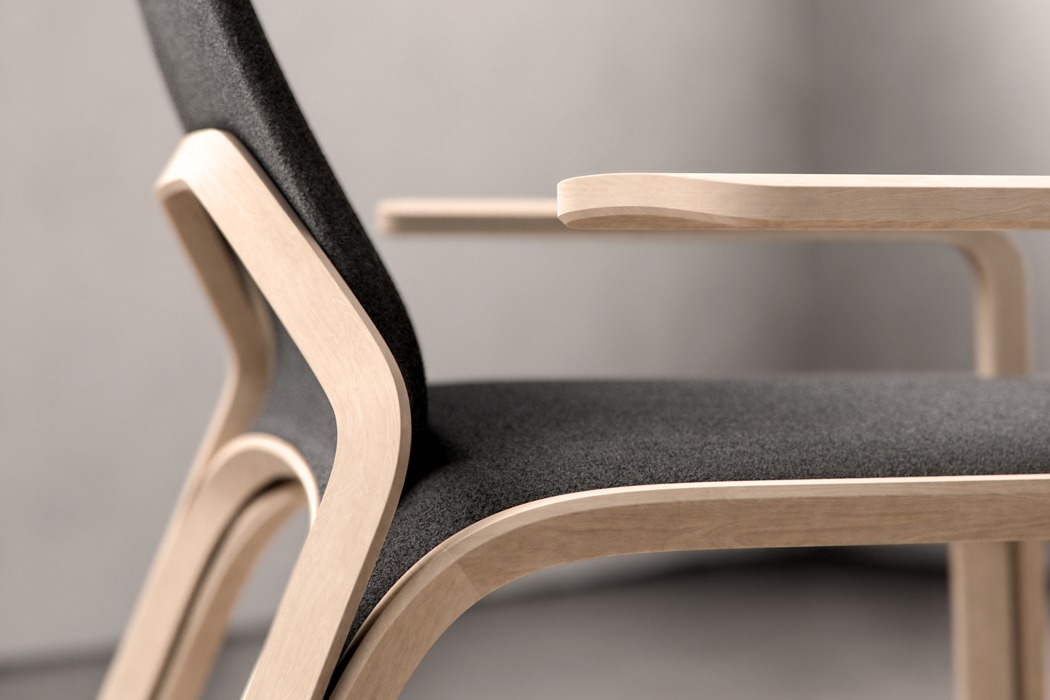 After daydreaming about the idea for over a year and even more time spent in 3D shape exploration, designer Magnus Skogsfjord has finally landed on the sleek seating design you see today. Its lines and dimensions take inspiration from a standing diamond with a ratio of 6:5 which is precisely how it has earned the namesake Adamantem (Latin for diamond).

The resulting aesthetic is at once complex and coherent, with its various elements each telling a different story while coming together as one. From the backrest framing to the arms and legs, its fluid form is contrasted by defined lines. In untreated European Oak and dark grey wool, it’s one sharp seating solution in true Scandinavian style. 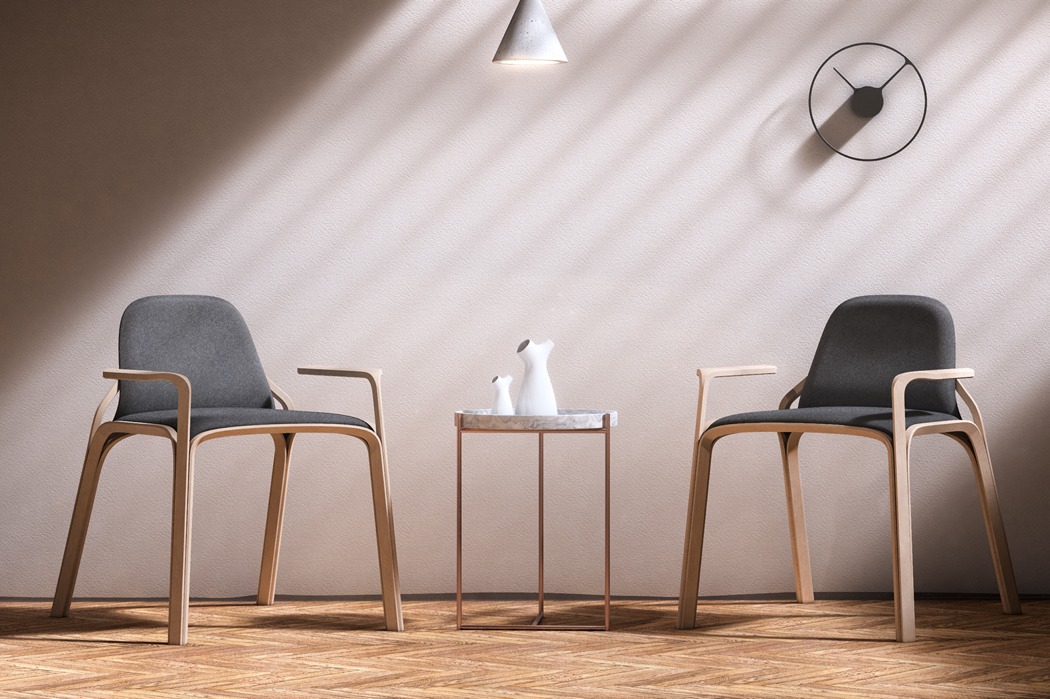 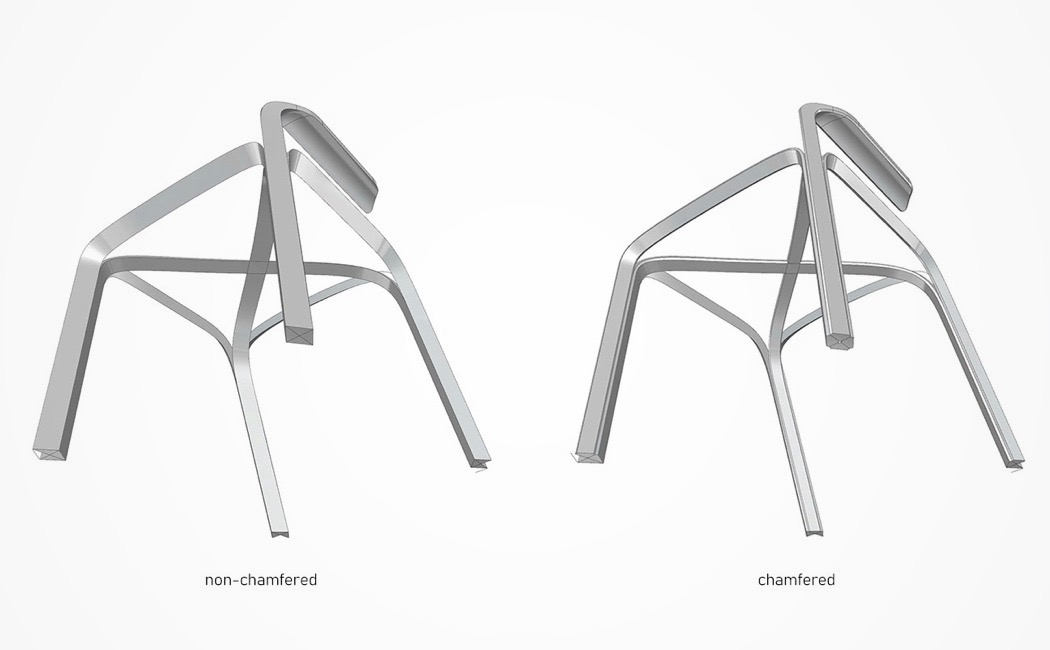 “It wasn’t until I started experimenting in CAD (NX for the particularly interested) that I found something worthwhile. I knew circular was out of the question for me at the time, so I started exploring different rectangular shapes and ratios. It wasn’t until I tried a standing diamond with a 6:5 (Height:Width) ratio that I found myself closer. I still didn’t feel like it was right where I wanted it to be, until I tried putting a chamfer on all the diamond edges, and that’s when it clicked,” Skogsfjord told Yanko Design.

“From then on it was all about capturing the frame shape I’ve had in my head for the last year. Particularly the “flower blossom” part in the frame where the seat meets the backrest was a vision that had been stuck in my mind for months. The rest of the shaping was of course a matter of trial and error. Seeing what works and what don’t. I decided to go off the triangular/diamond shape for the armrests to break off the strictness a bit. The rest of the frame, however, holds the same cross section all around. Above you can see the concept from all angles, and also how it got the name
Adamantem (Latin; Diamond)”. 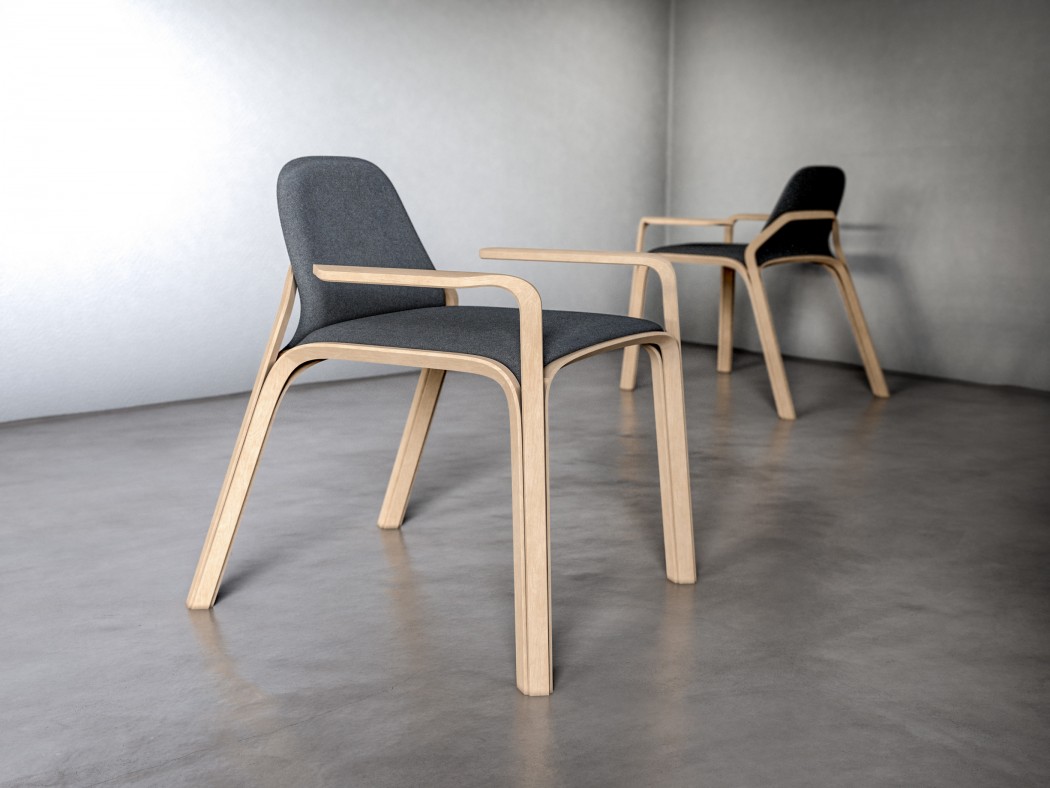 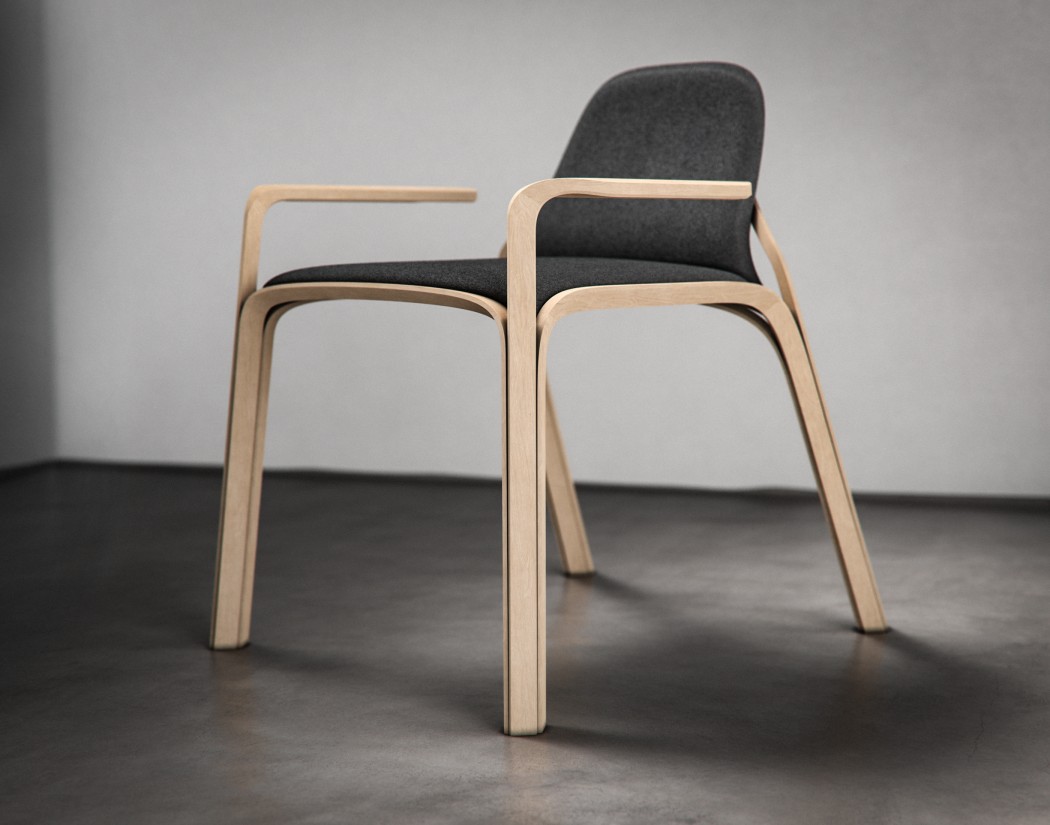 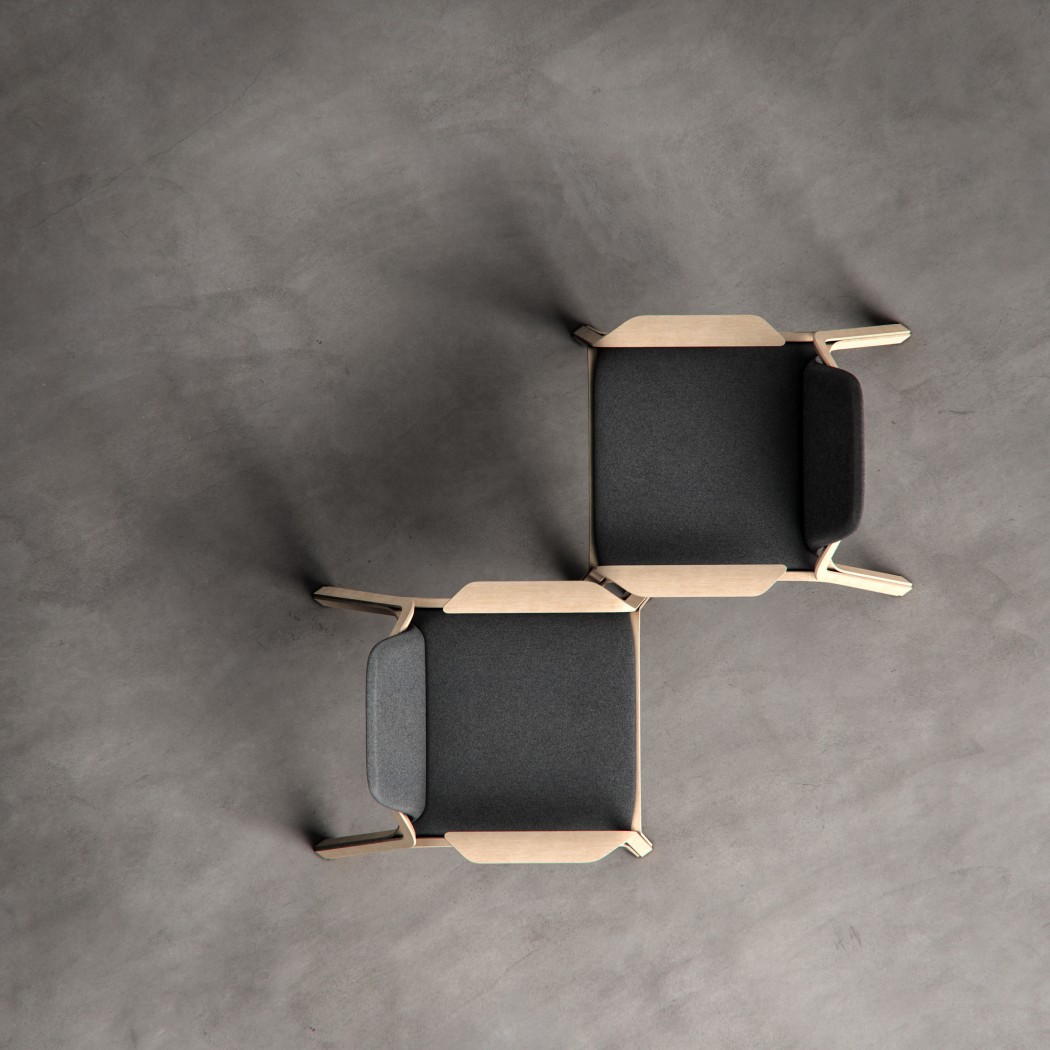 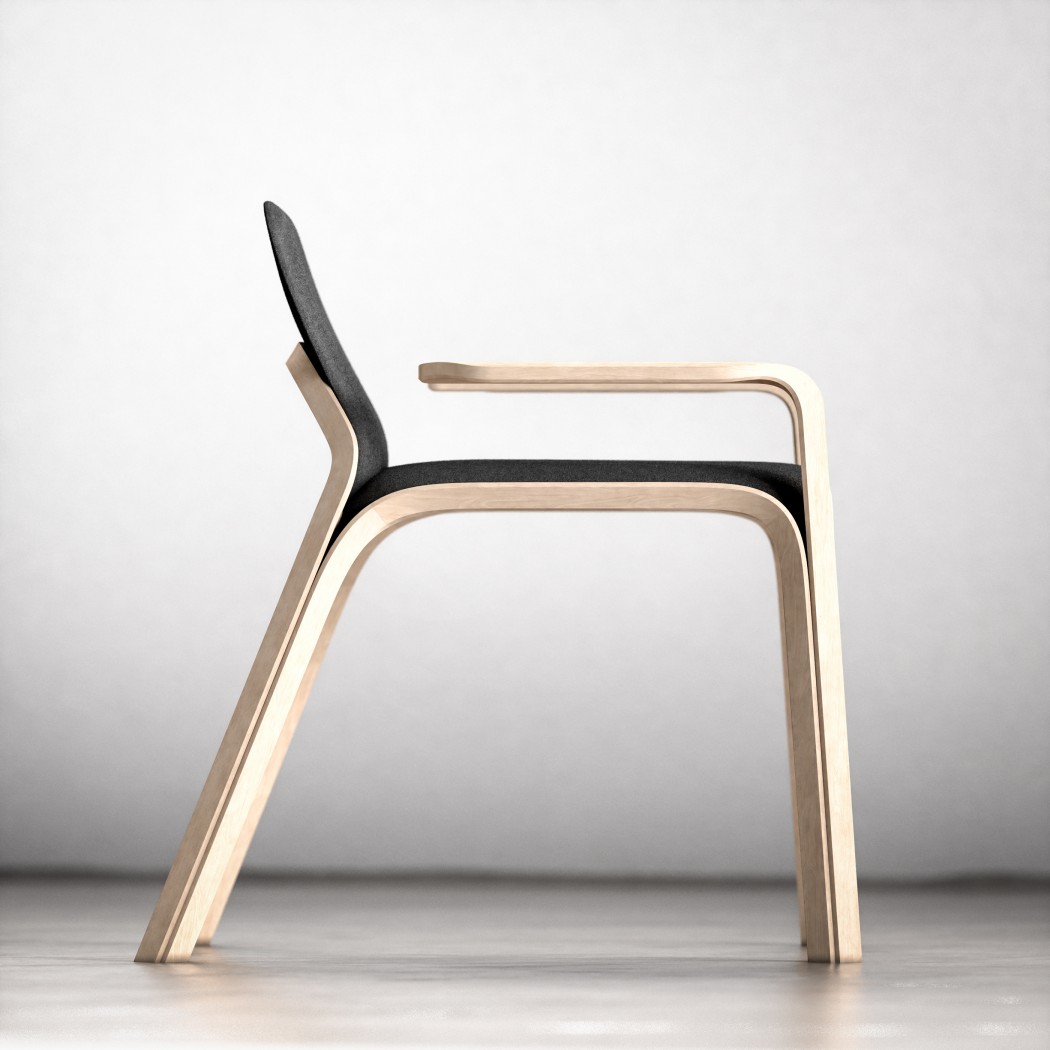 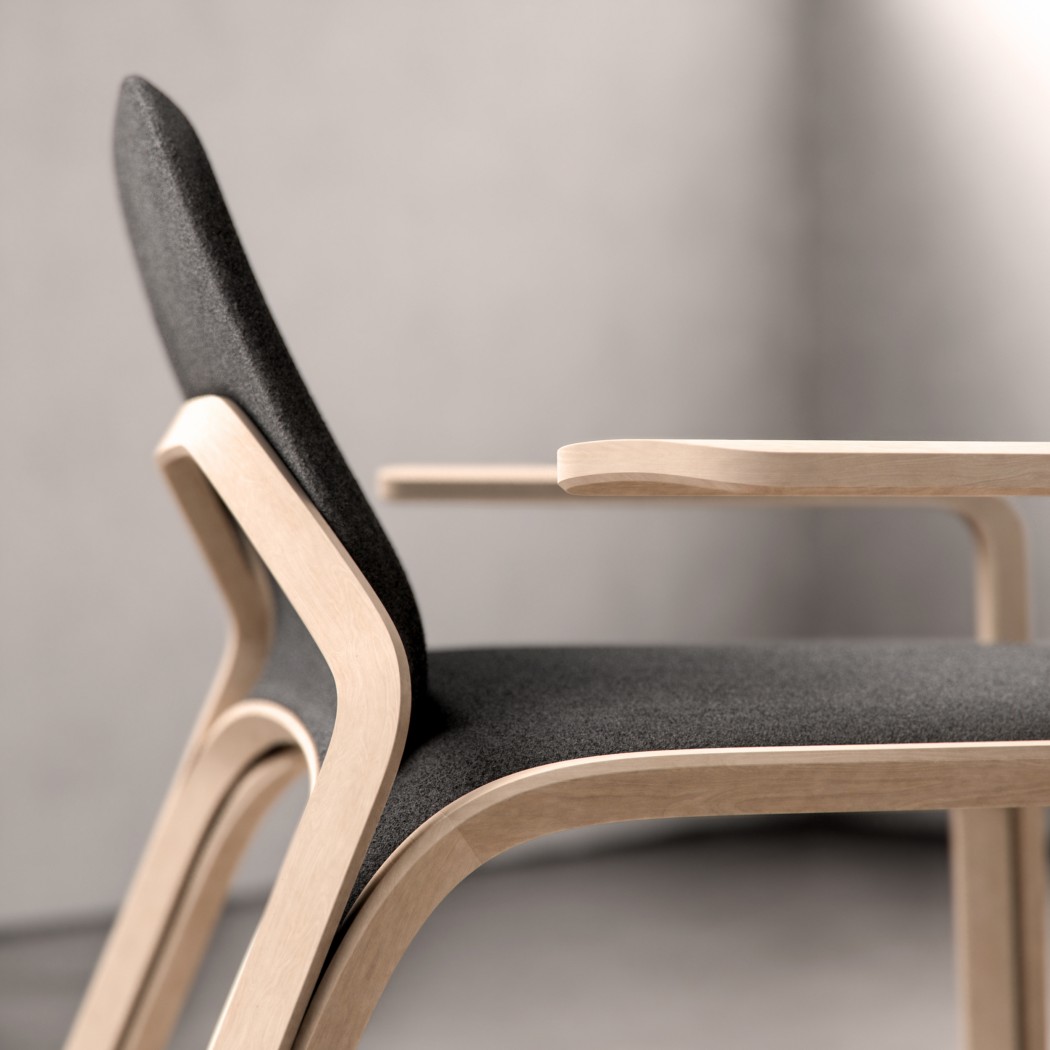 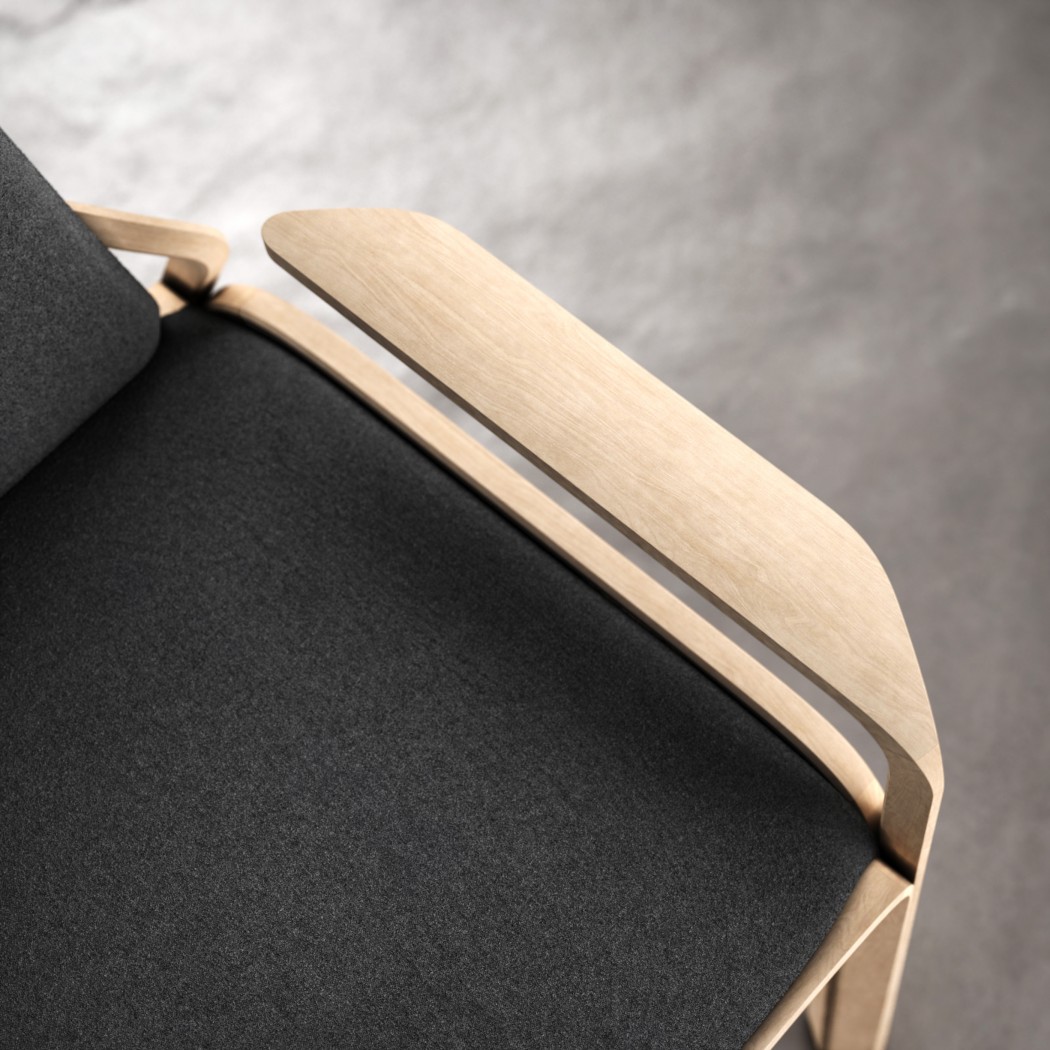 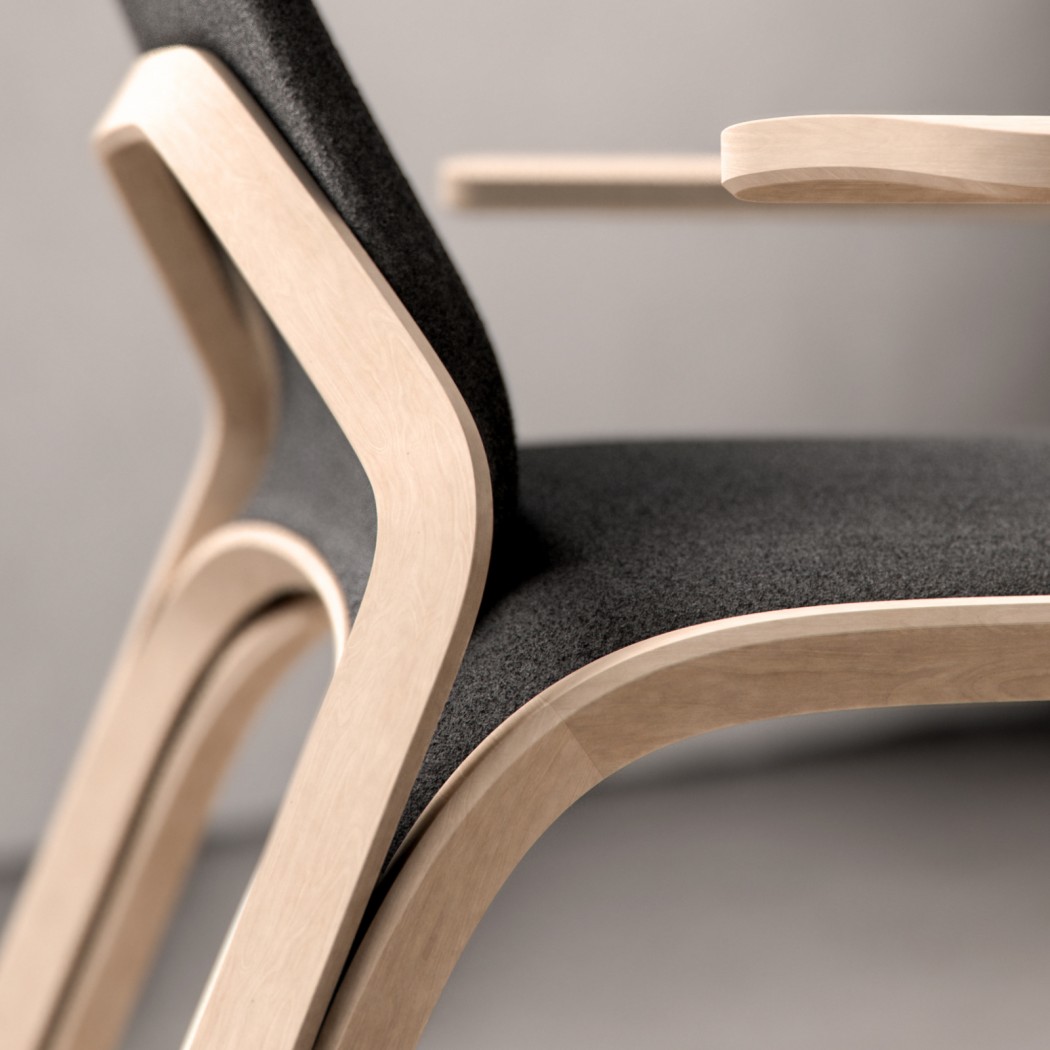 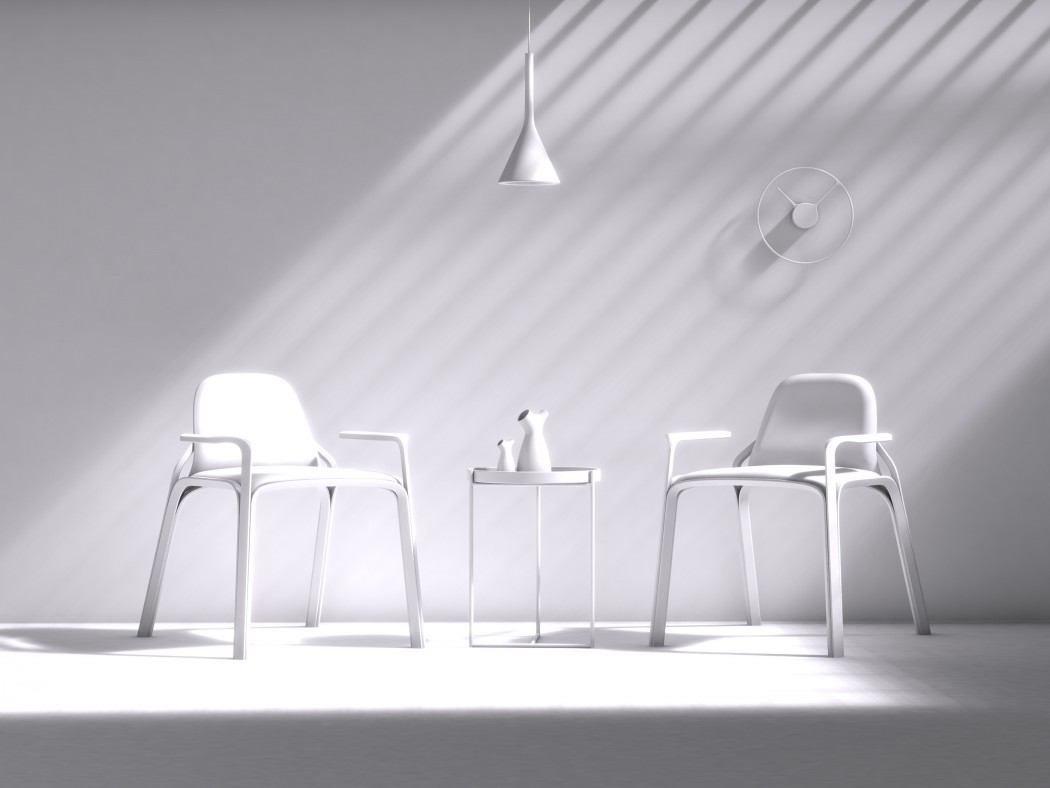 A Porsche fit for the dark lord

I love the Bounce chair  by Véronique Baer. It’s a foam sculpture which transforms into a soft and comfortable seat at the moment when someone sits…

Better face it now – one day Fluffy’s time will come too! Awww, I know… sad. But here’s a way to remember your long lost…

Interactive desktop accessories that give you a nostalgic break during those incessant zoom meetings!

To quote Don Norman, “Everything has a personality: everything sends an emotional signal. Even where this was not the intention of the designer, the people…