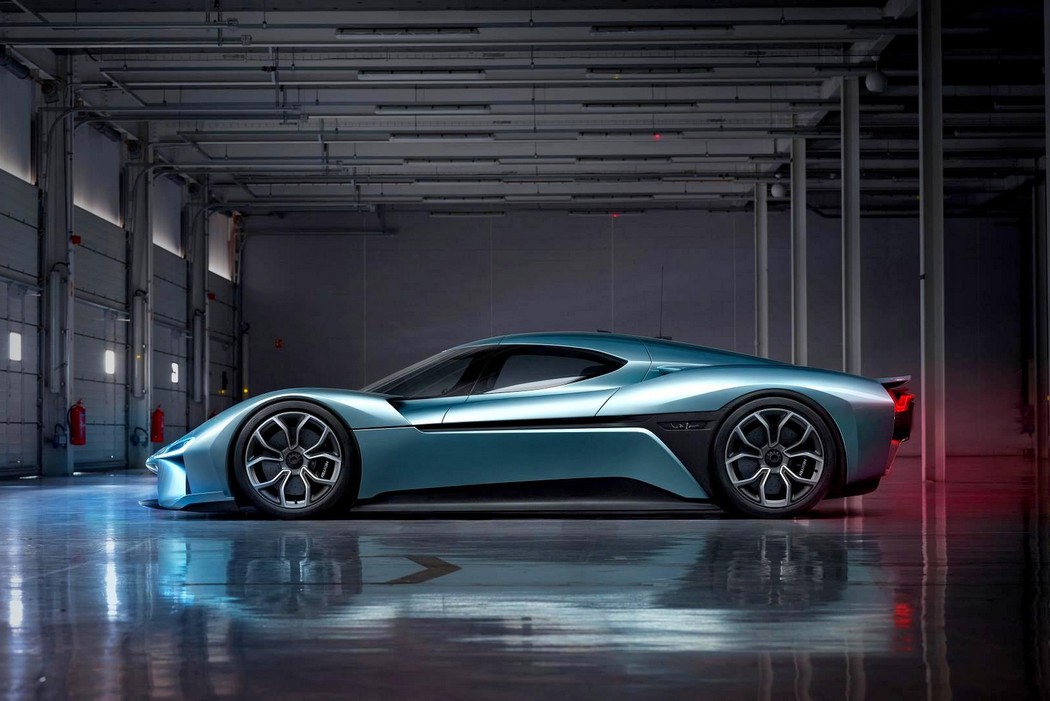 Over the past two years we’ve seen an immense and rapid growth in the design market in China. The country, armed with its incredible infrastructure is poised to become a global design powerhouse, rivaling the west. Now who would’ve thought that a Chinese startup would build an electric car that set a world record lap at the Nürburgring at seven minutes and five seconds, making it the fastest electric car in the world?

The NIO EP9 by NextEV is a beast of a car with a design built to give it such incredible amounts of downforce, it could probably (and NextEV says it’s quite possible) drive upside down, without the danger of it falling off the track!! Yes, this mammoth machine exerts more than 2 and a half tonnes of downforce at 150kmph. That’s almost twice the downforce of an F1 car, and roughly 3 times our Earth’s gravity.

Being ecofriendly comes with certain compromises. The car weighs 1735kgs, with 635kgs being the battery alone! The entire cockpit and chassis as a result is made from carbon fiber, offering strength while also being incredibly light. On the aesthetic side, it’s difficult to find something I don’t like about the EP9! Be it the incredibly organic exterior, the incredible silhouette, or even as much as the confident blue + carbon fiber combination, the EP9 looks like quite a winner, and with a top speed of 313kph, it’s definitely destined to be a winner!

The EP9 isn’t set to be available to the mass market. NextEV says it takes almost $1.2 million to build a single car, and only 6 are being built as of now. 2017 has much more in store, say the guys behind EP9. Another launch, perhaps? Anyone looking to lend me a million? Please? 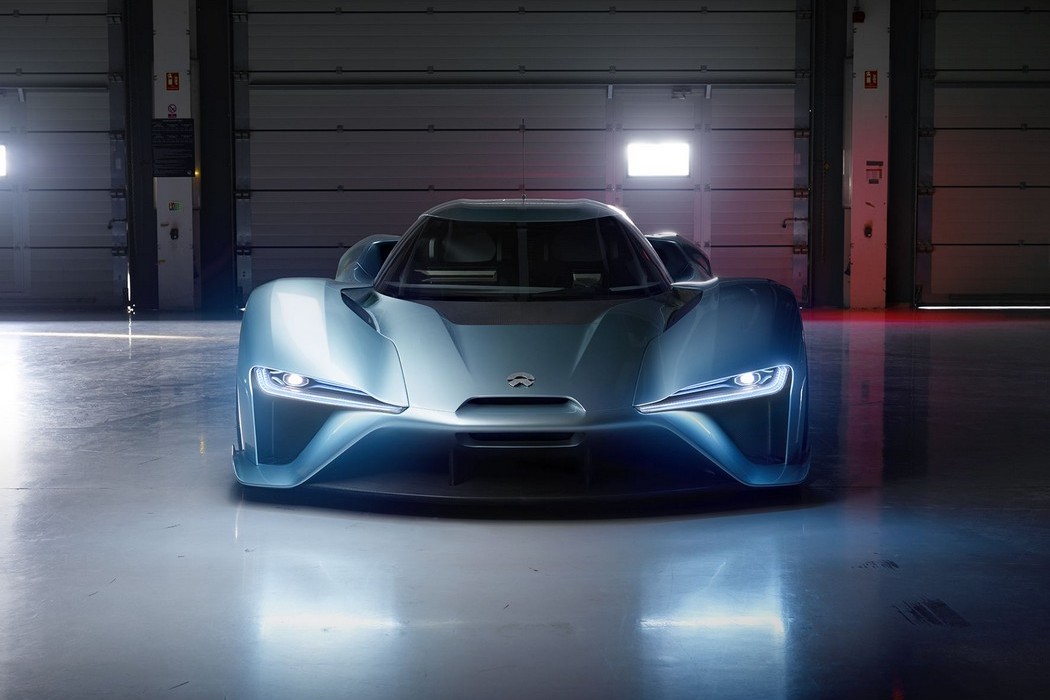 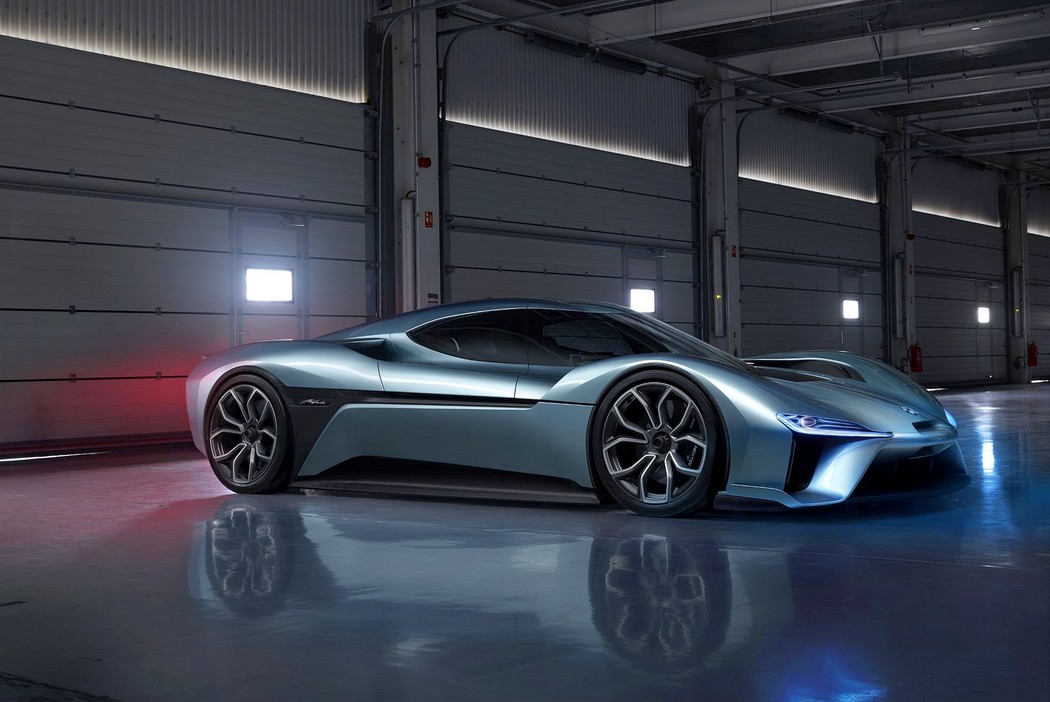 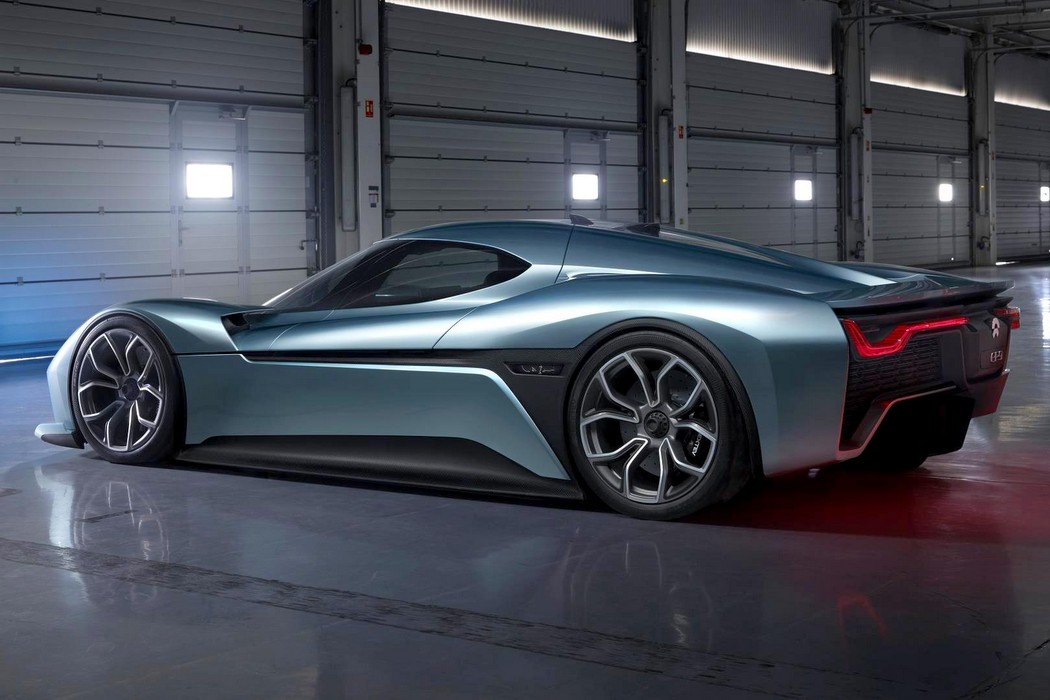 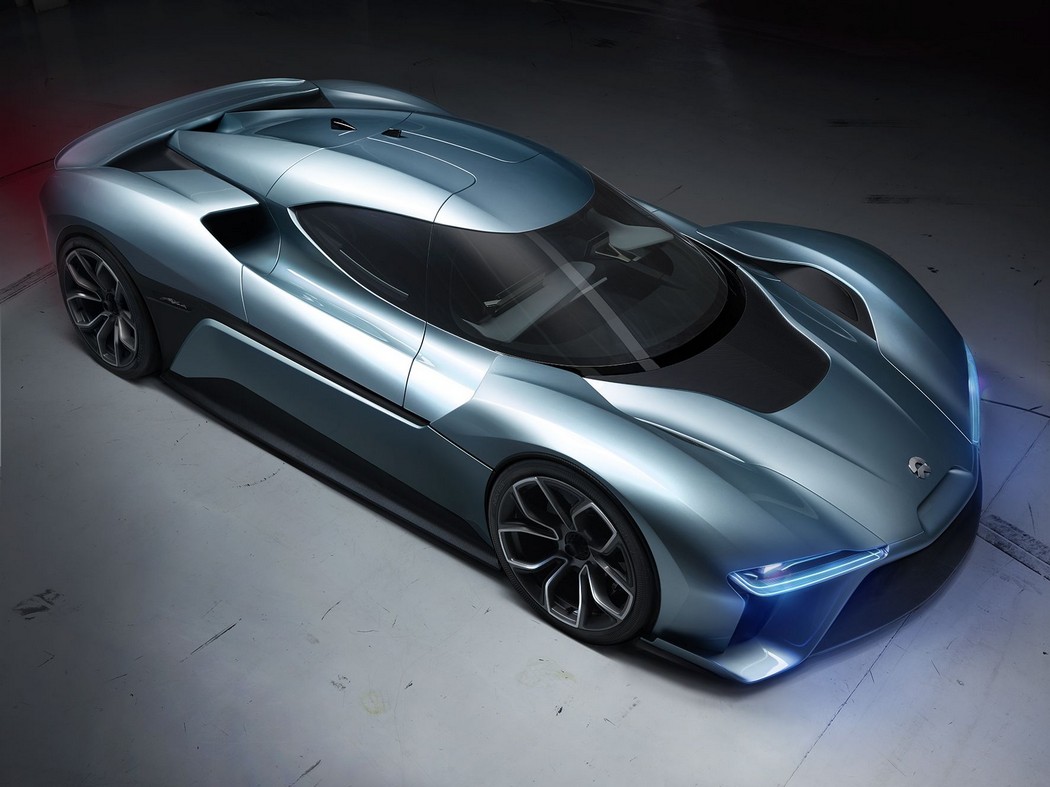 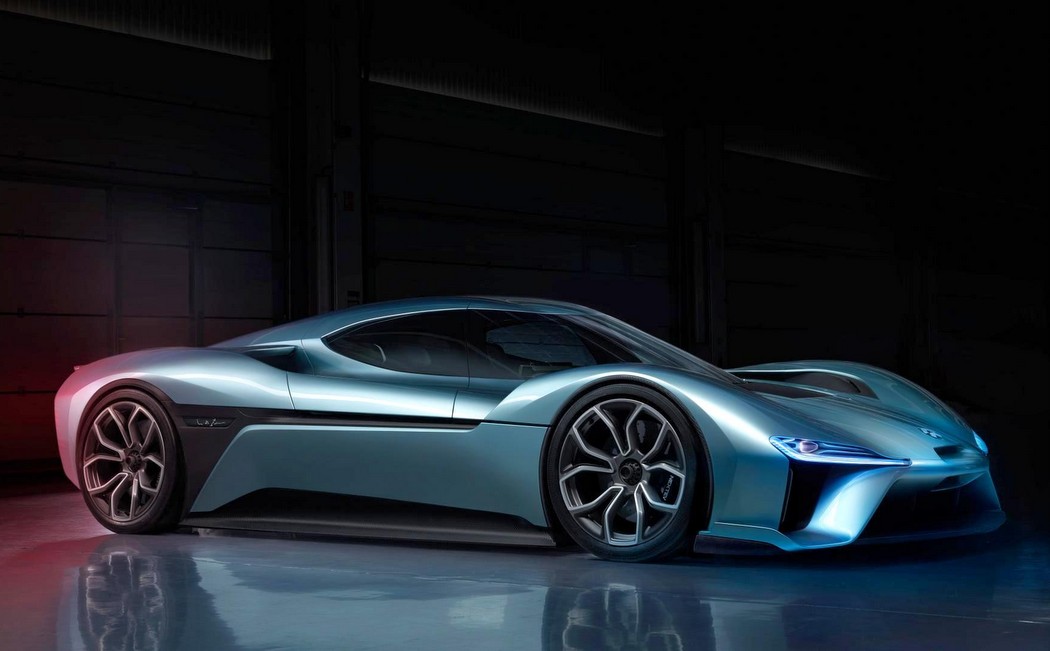 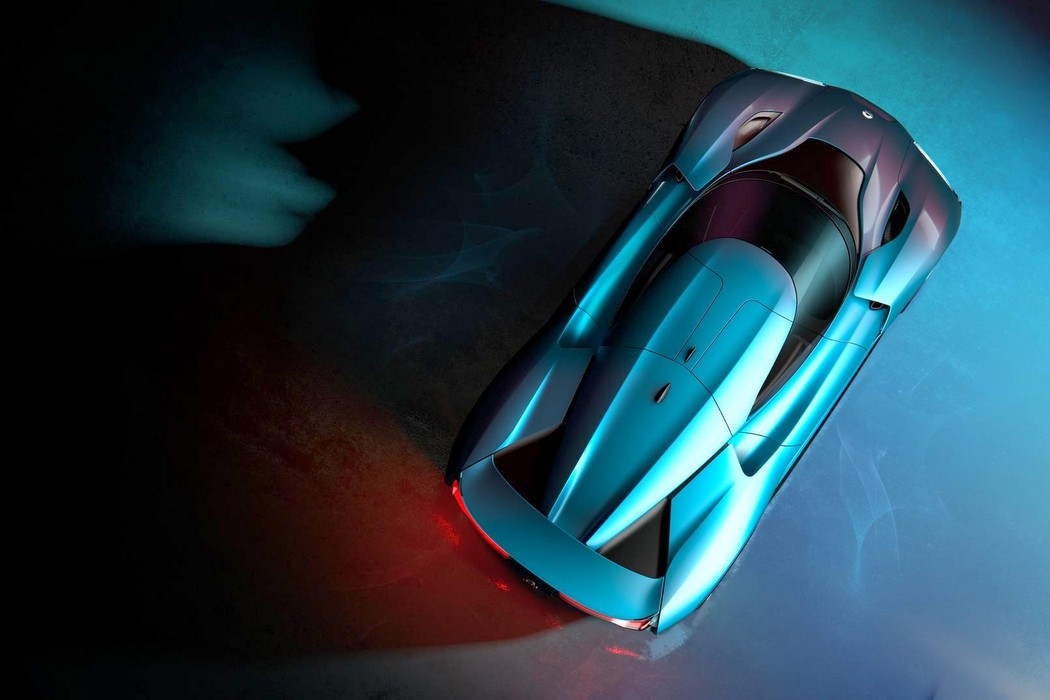 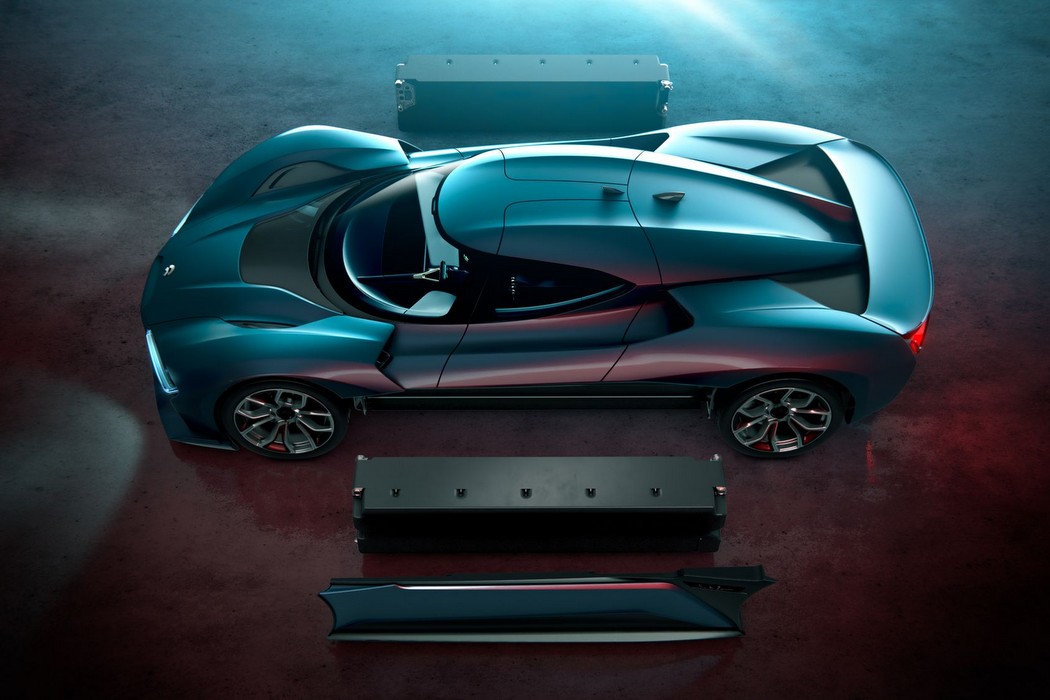 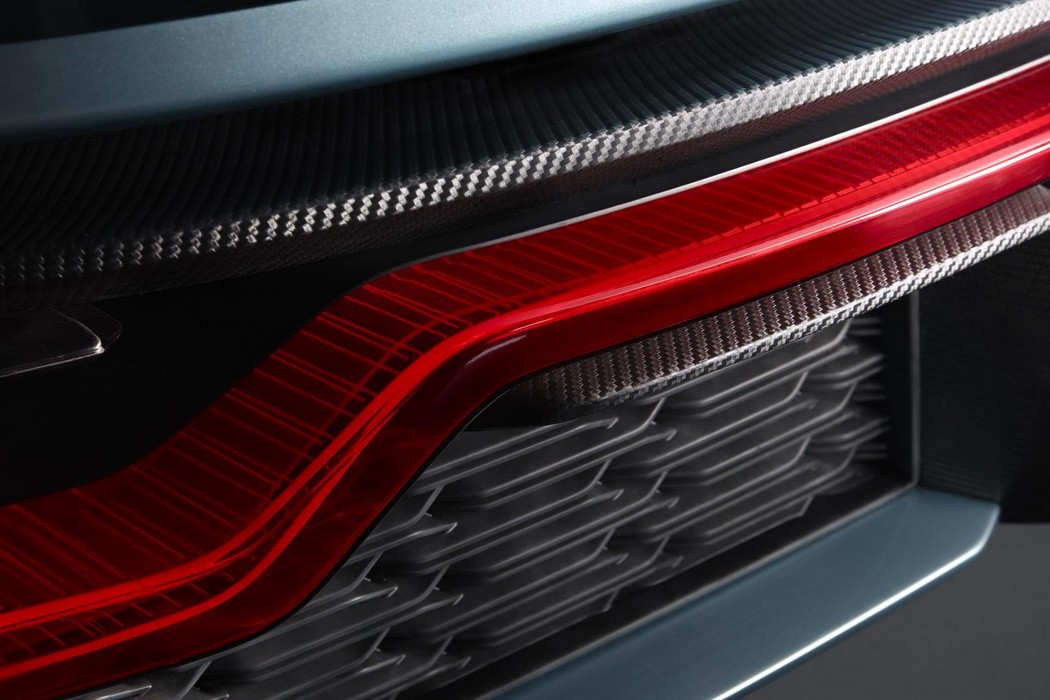 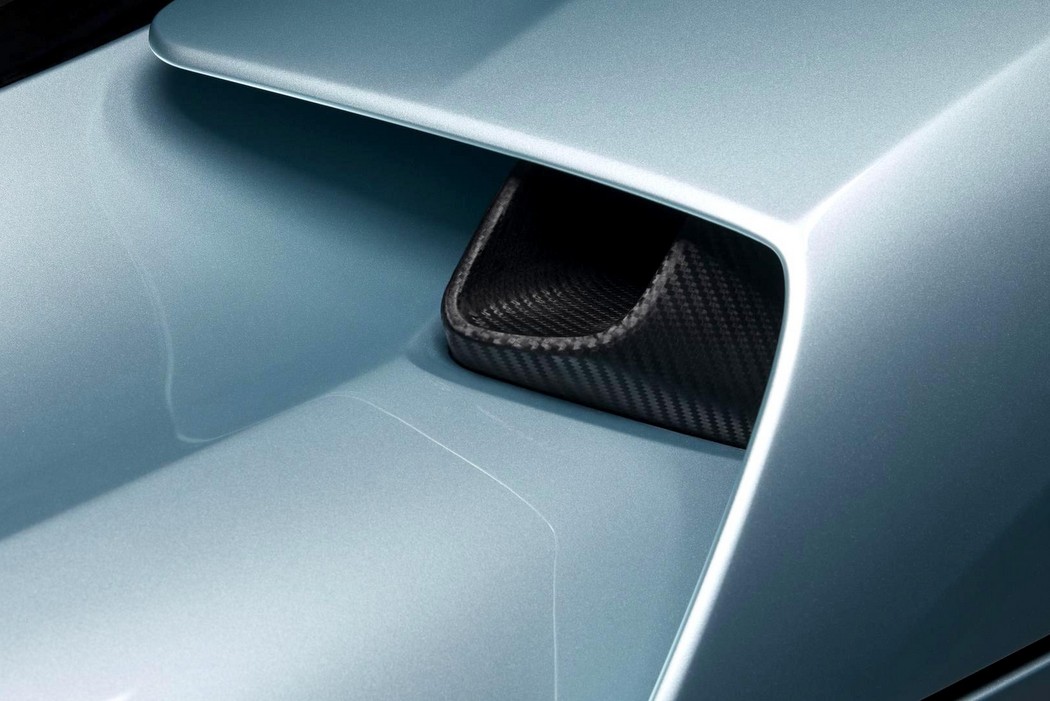 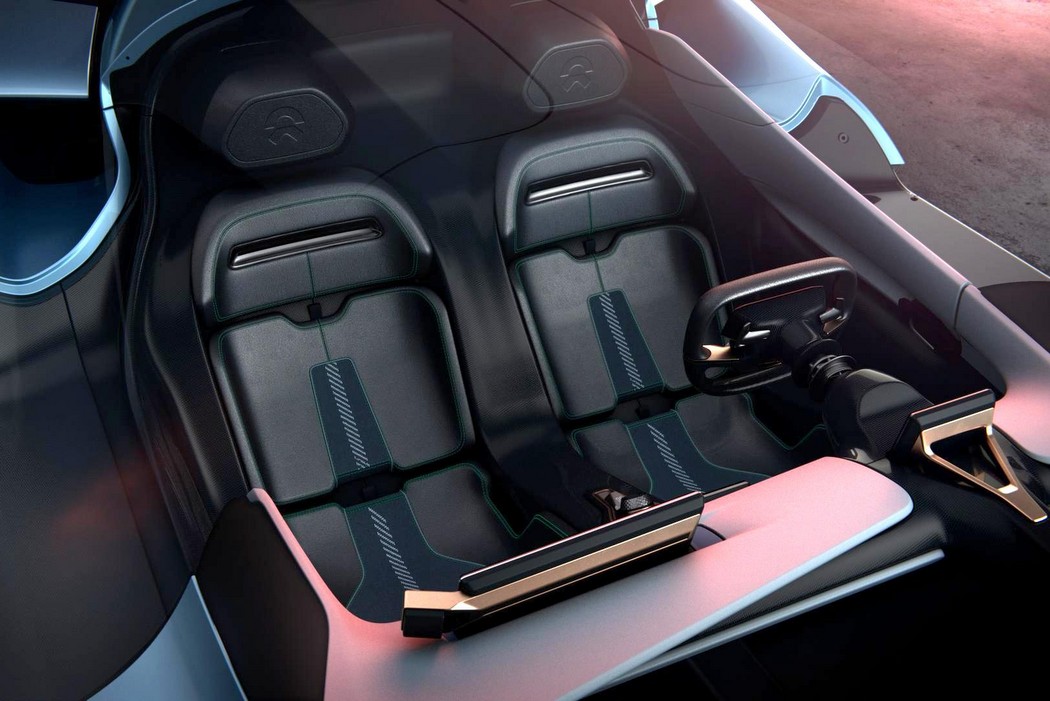 The chances of Lamborghini making a pickup truck are about as good as us colonizing Mars! Just for kicks, the Lambo Mars X1 explores both!…

With the advent of e-readers and tablets, the way we consume newspapers has changed drastically. To keep up with the trend is the Eco-newspaper, a…