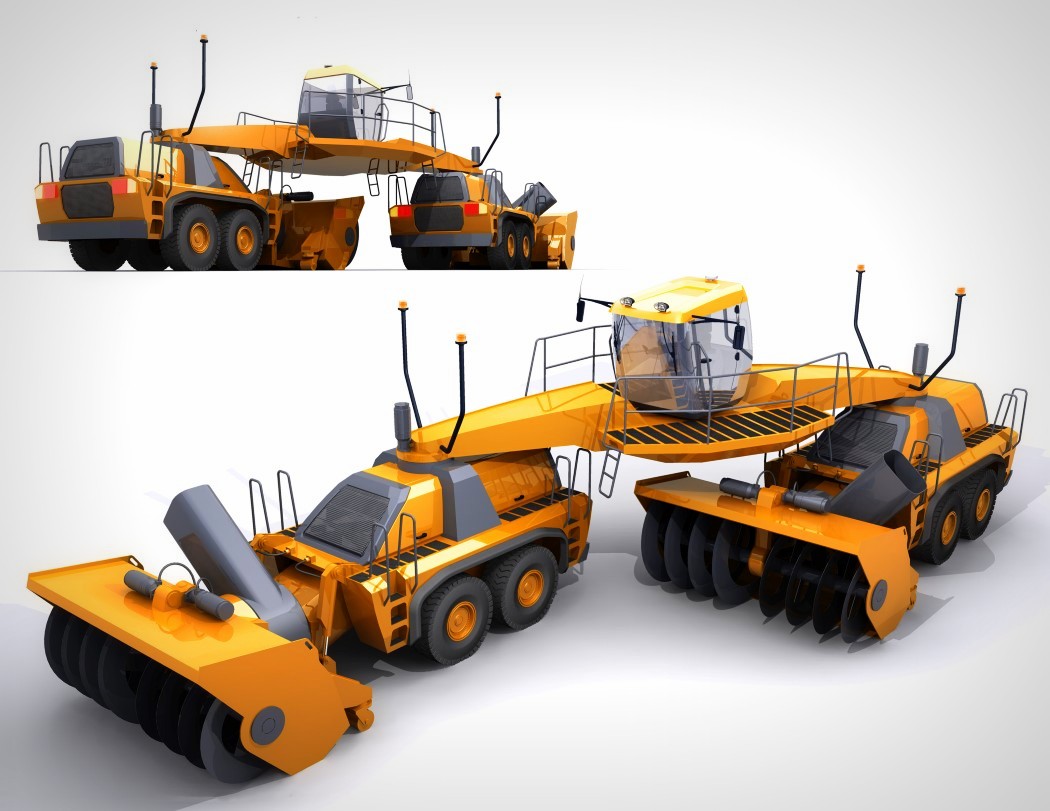 Before I begin, the Dual Snow Blower would make a kickass Autobot…

Now that I got that out of my system, here’s the Dual Snow Blower. The crazy bit about it isn’t the fact that two snow blowers have been paired together, it’s the idea behind this pairing. Two snow blowing vehicles are joined together by a bridge with a cabin in the middle. The blowers can rotate and face each other, or in the same direction. They can also be used one behind another, or one beside another.

You’re probably wondering why. Here are three scenarios. The first is a regular scenario where there’s a narrow path that needs clearing. One snow blower operates in a single direction with the other snow blower behind it just driving in the same direction. The second scenario is the tricky bit. What if you’re in a narrow lane and the snow blower needs to go back and forth? A single vehicle can’t take a u-turn in the tight space, right? The solution? The snow blowers work one behind another, but facing opposite directions, so it can just move back and forth, clearing out snow. The third scenario is by far the coolest. Imagine a rather wide highway that requires multiple trips to clear the snow out. The Dual Snow Blower runs in parallel mode, doing the job of two blowers running side by side… and voila! You save half the time!

And now that we’ve spoken about how the Dual Snow Blower is a wonderfully clever time-saving vehicle, let’s go back to imagining this bad-boy as a Transformer! 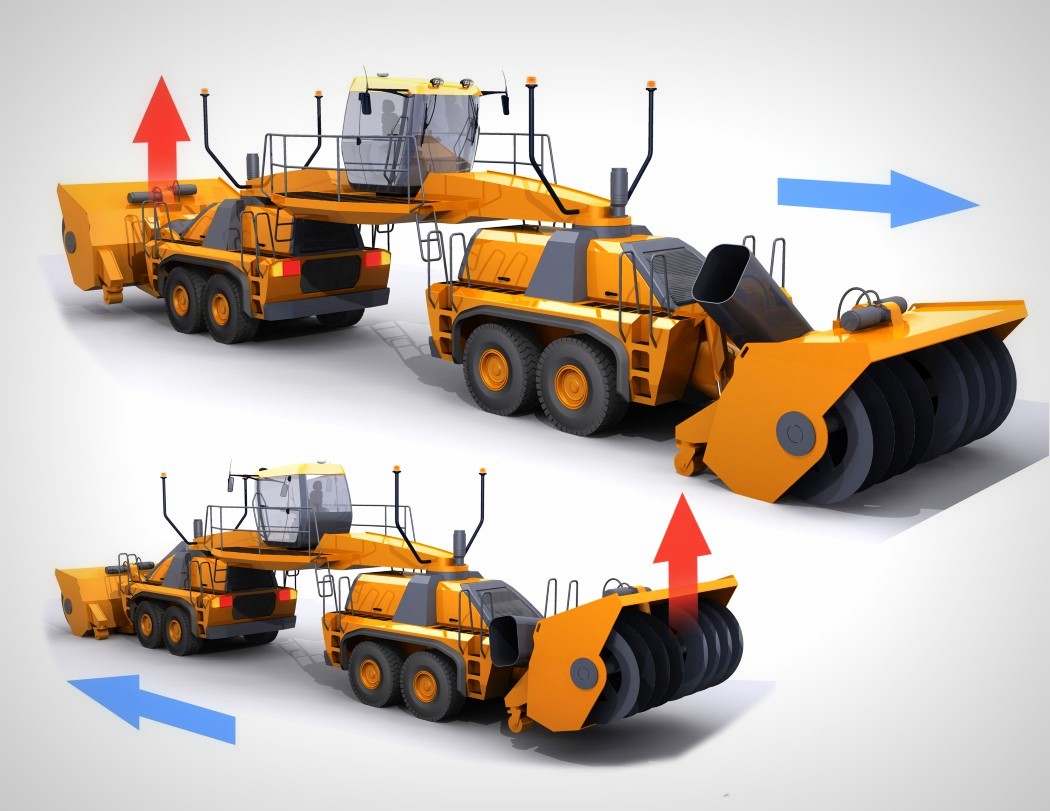 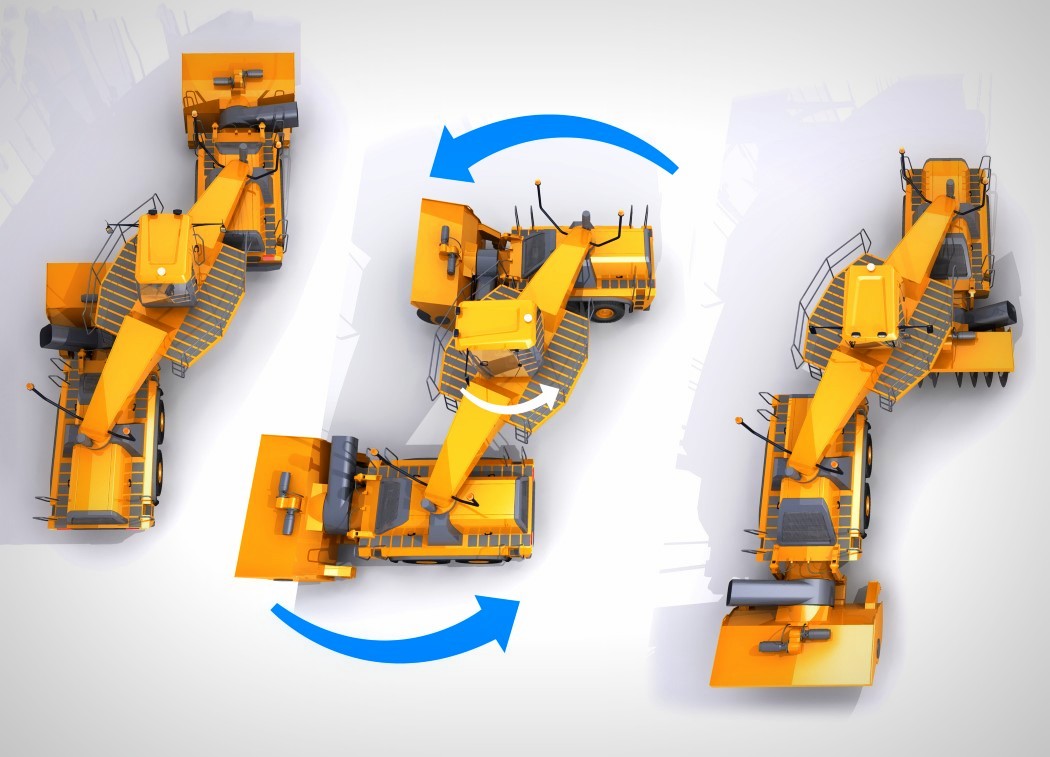 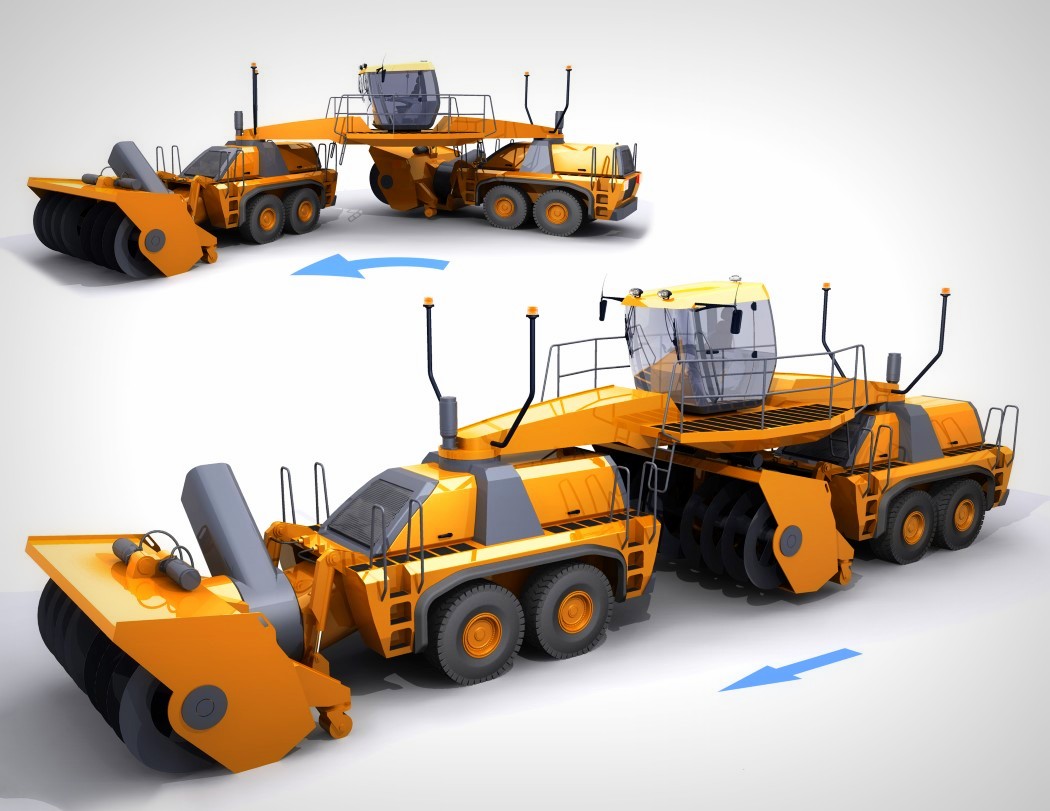 Apple isn’t in the collaborating business. It’s in the acquiring business. So most of Apple’s fans tend to lose out on some really interesting potential…

I just love ideas that come from outside “influences”, like “oh man, I may be totally blitz right now but we should totally head to…