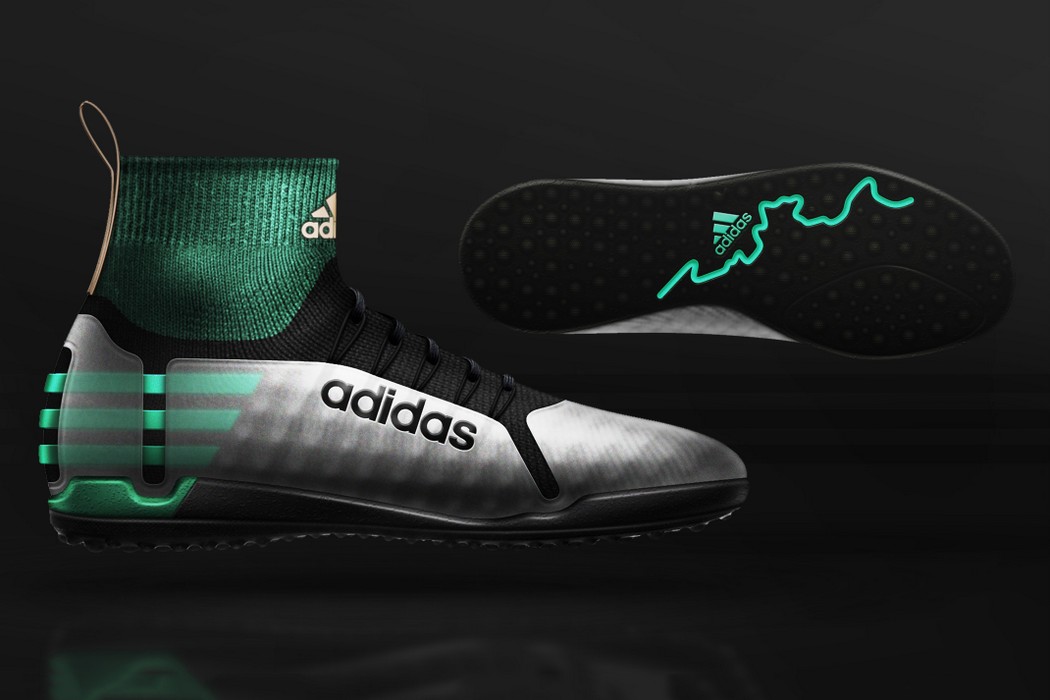 Admitted, I don’t know much about soccer, but as always, I appreciate a well articulated design project backed by healthy research and conceptualization. The Adidas Turf Soccer cleats concepts has a clear target audience… The designer noticed an increasing trend in Women’s Soccer world over, and with Berlin being the women’s soccer stronghold, the Turf Soccer cleats target this new and upcoming demographic. The design is all about efficiency, even taking into account seemingly minor details like preventing turf crumb from slipping into the shoe and causing discomfort.

The cleats have a clever design that allow them to morph between sportswear and casual-wear. The socks/primeknit fold over the shoes, allowing them to look more casual, giving one the freedom to wear them even before or after the game. Even elements like the branding have been tastefully incorporated into the design, making it not just sporty, but fashionable too! 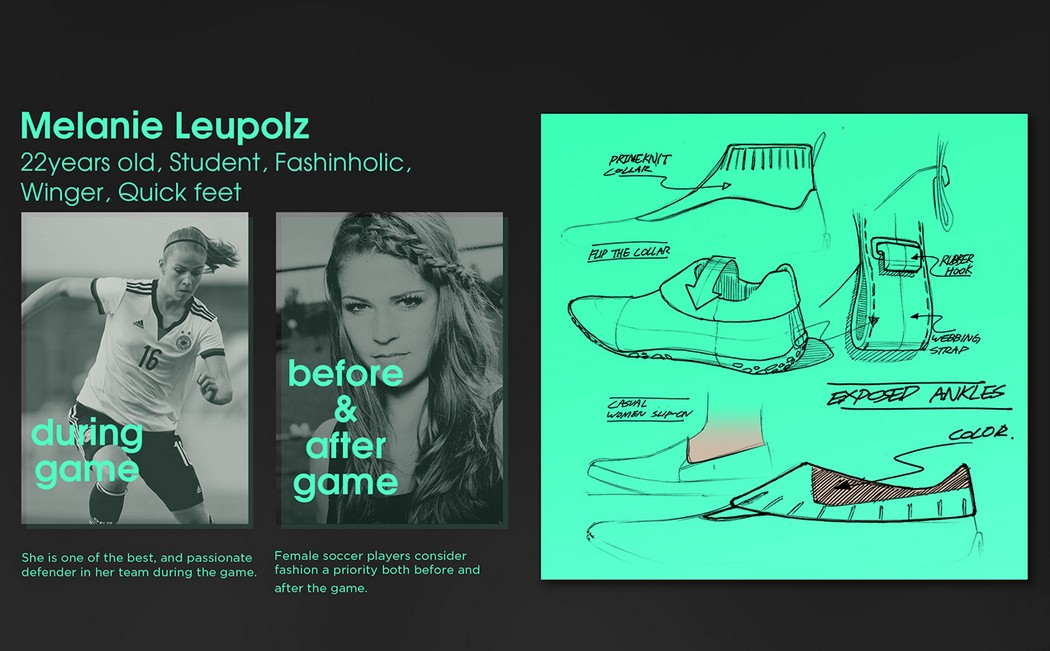 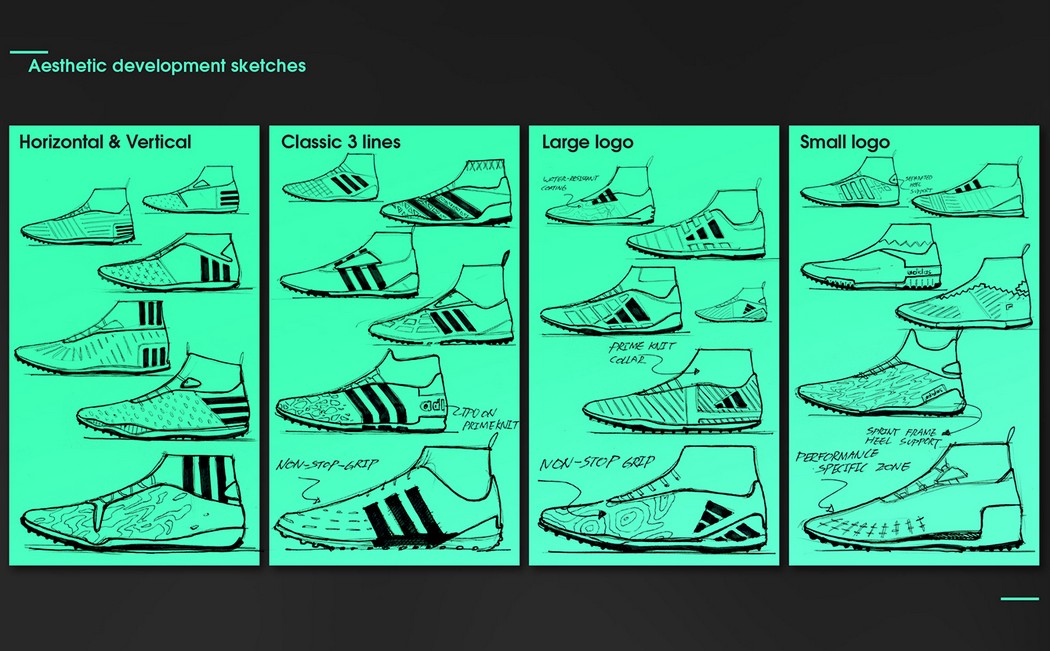 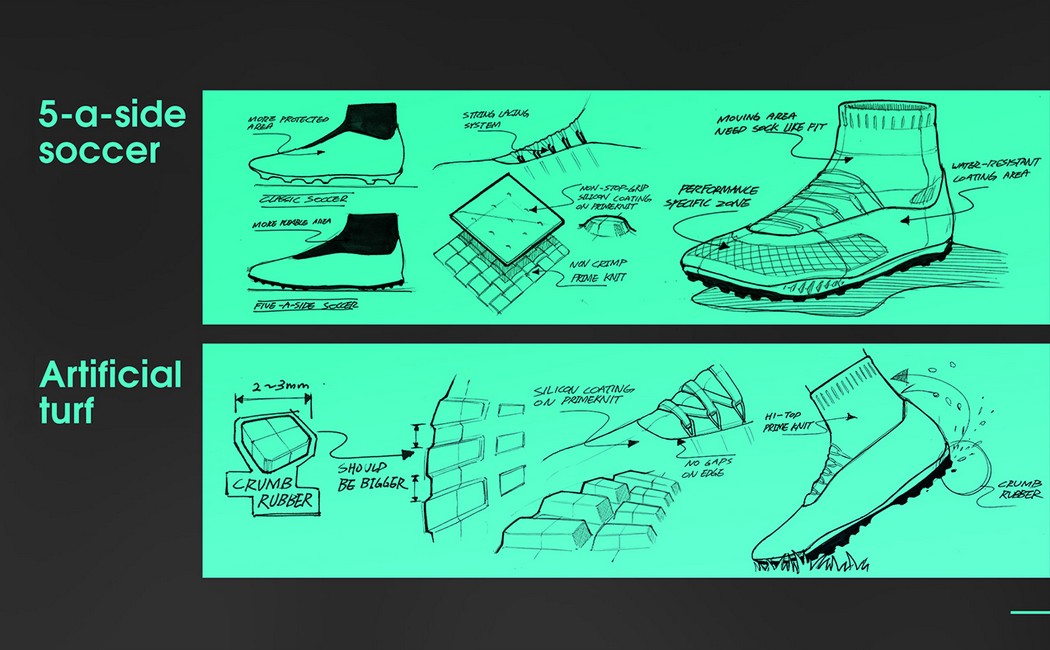 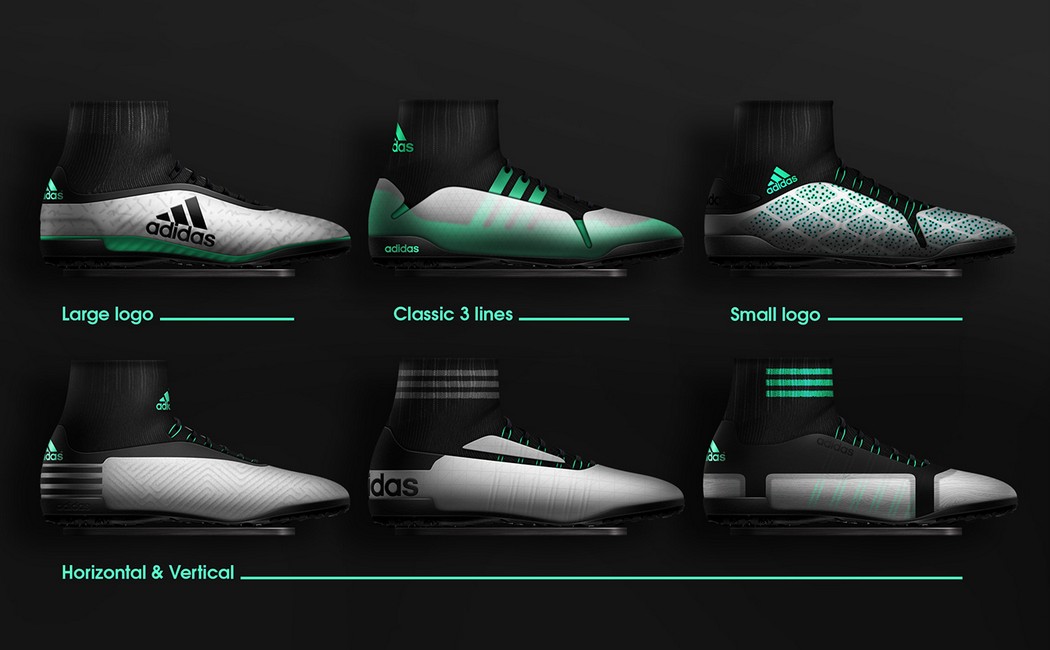 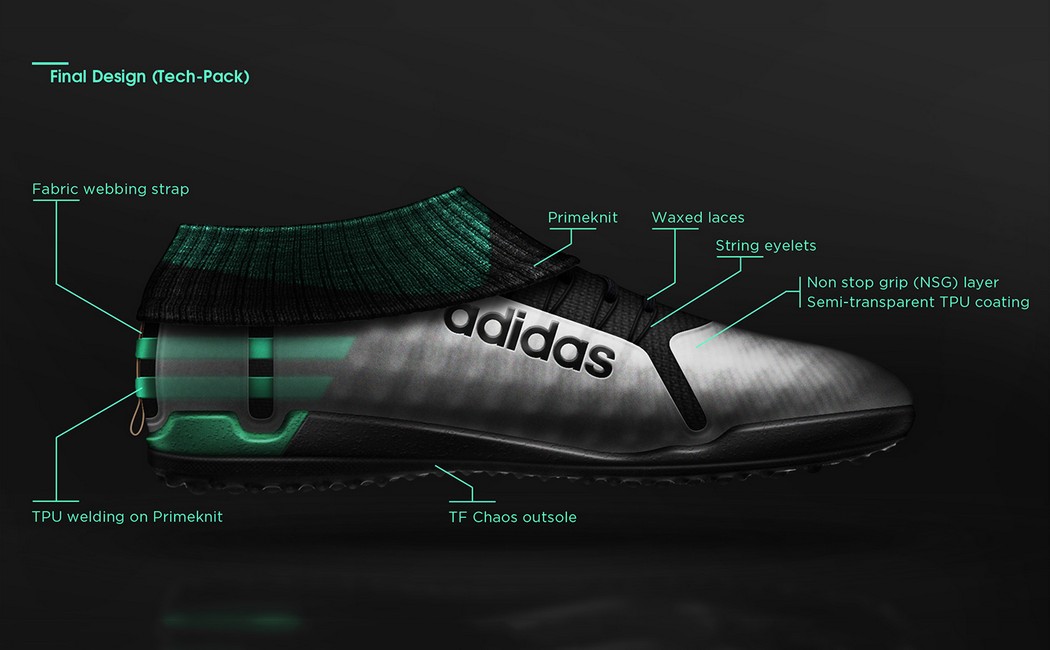 Although they never really went out of fashion, non-electric bicycles have recently seen a surge in popularity. Perhaps it’s because of a renewed interest in…

There’s something delicate about the word “bracelet” – that is, until you see the Armadillo: 161, the latest from bold jewelry maker RogueDZN. Named after…

This design is basically a giant air purifier that meets a bus stop and BOOM, we have a chance at cleaner, greener cities. CAPS 2.0…

Hyundai has just taken the drapes off of its next-generation Ioniq 6 electrified sedan, and after our exploits with the Ioniq 5, we can’t wait…