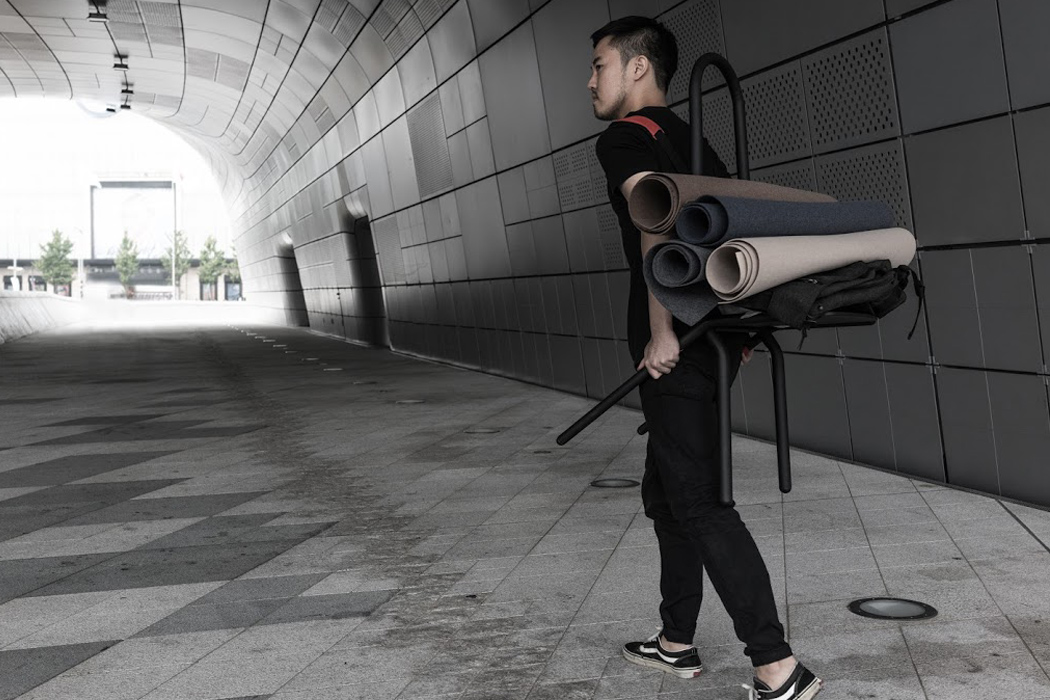 A-frame is a modern twist on the “jigae”, a traditional Korean tool used in cities like Seoul to move packs through narrow alleys and corridors.

The conventional jigae provided the most rational method for carrying objects but a stick was needed to keep it upright when loading and unloading luggage. As you can imagine, this process wasn’t the most efficient or stable. A-frame, however, adopts a new structure that needs no additional stick and it intuitively guides users to easily load and unload the pack.

Additionally, the traditional ones put most of the weight on the user’s back and shoulder. A-frame’s handles help distribute weight to the arms for better physical balance.

While the jigae was usually made of wood, A-frame is made of lightweight bent-formed pipe, plastic panels and soft straps so that large quantity production becomes possible. Unlike the jigae, it’s also foldable for maximum space saving. 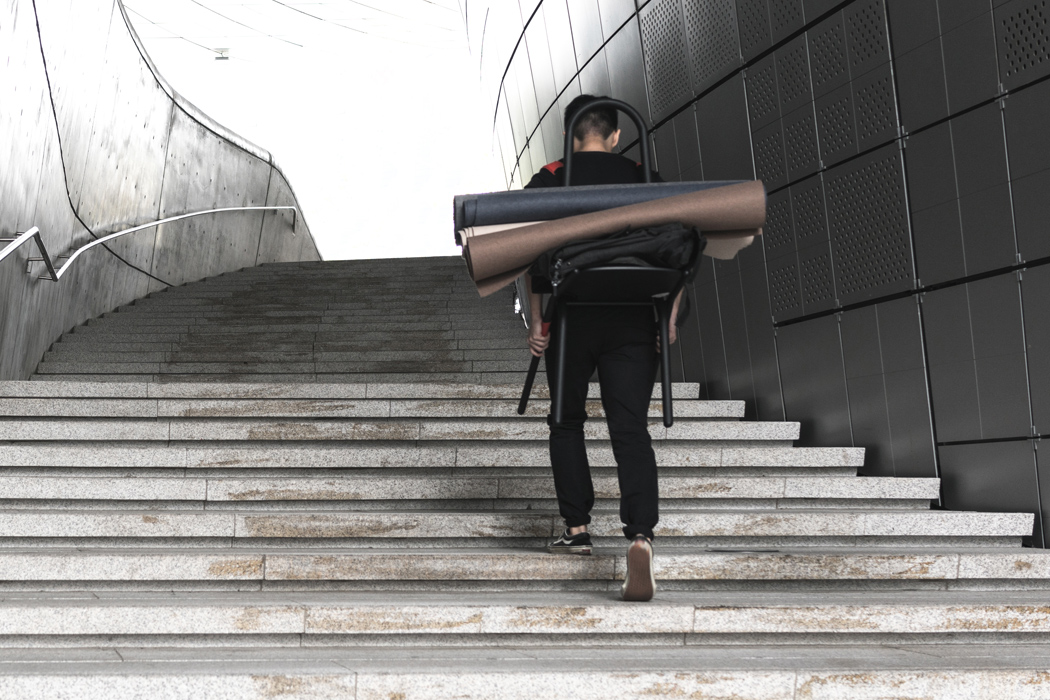 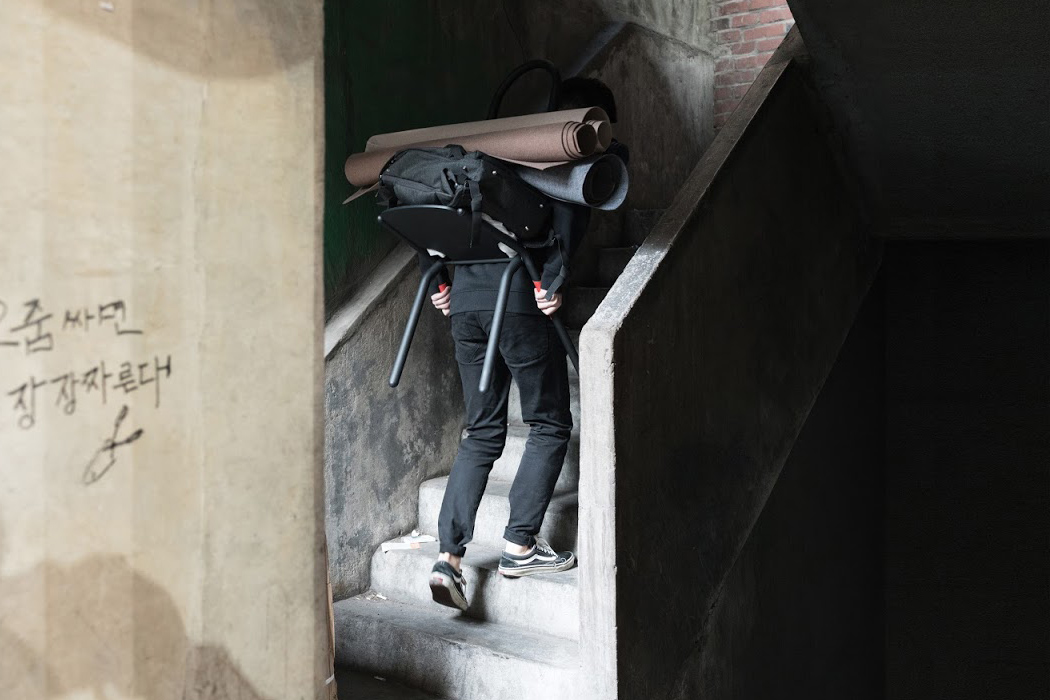 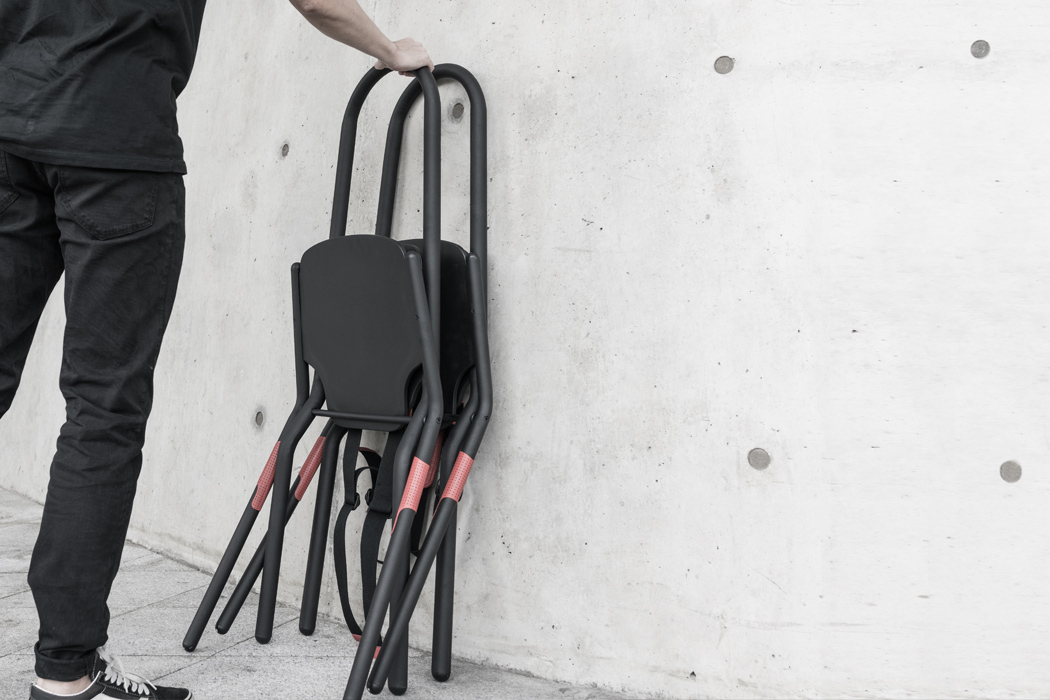 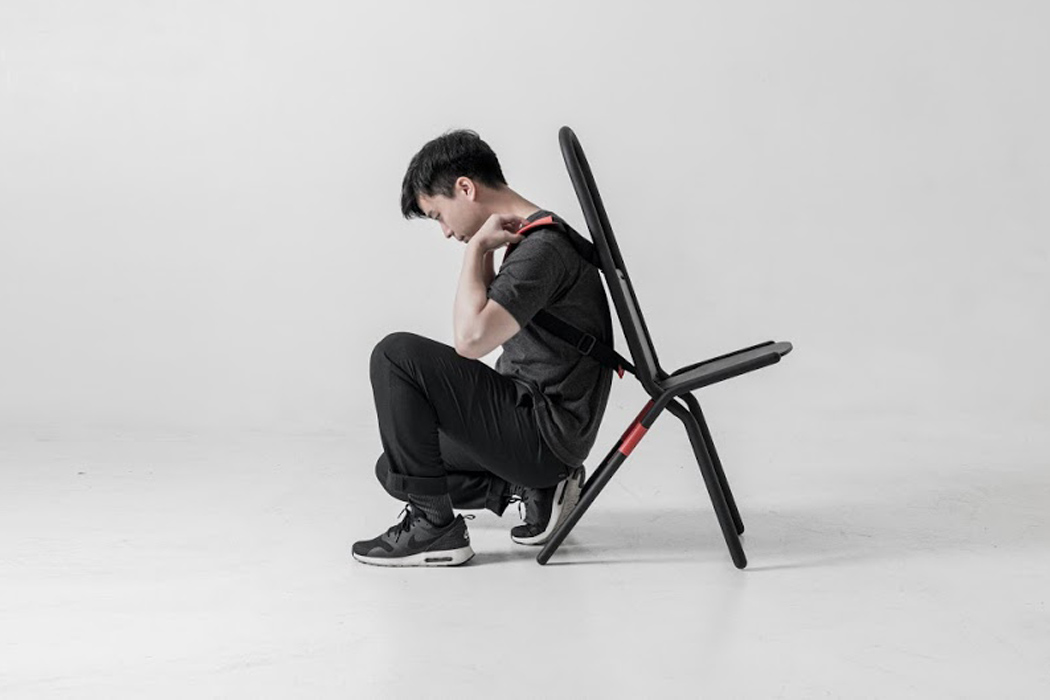 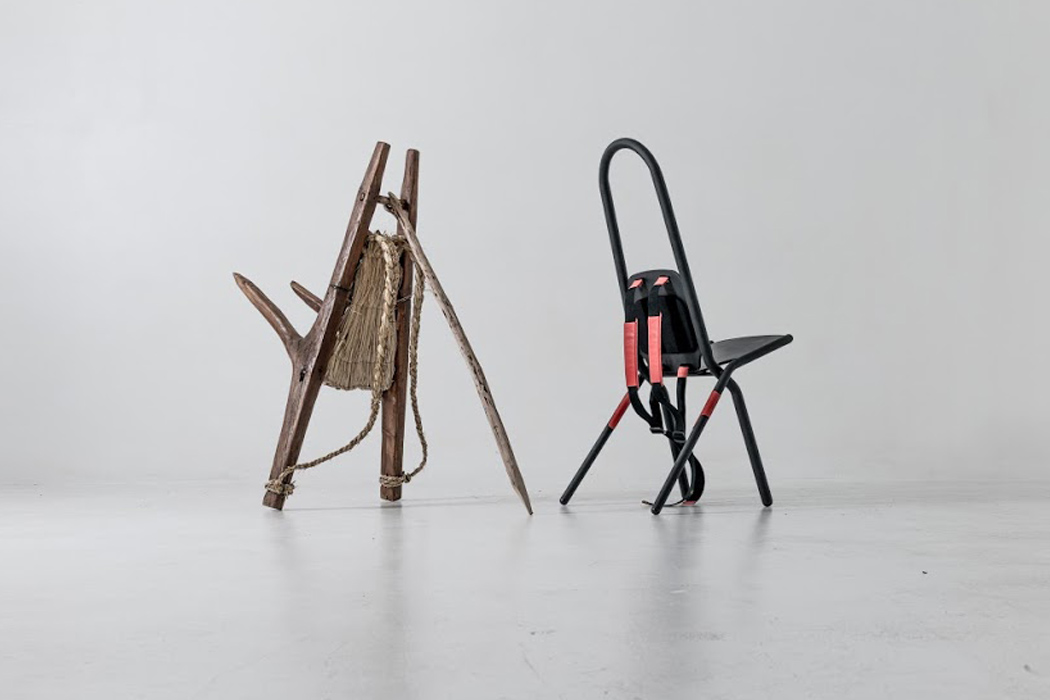 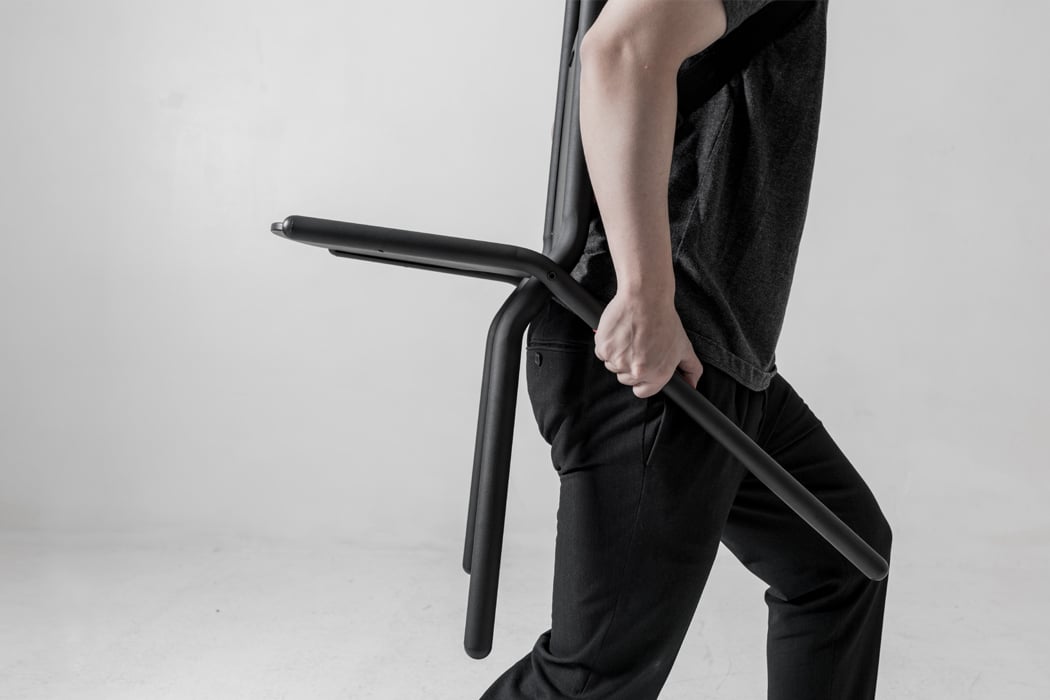 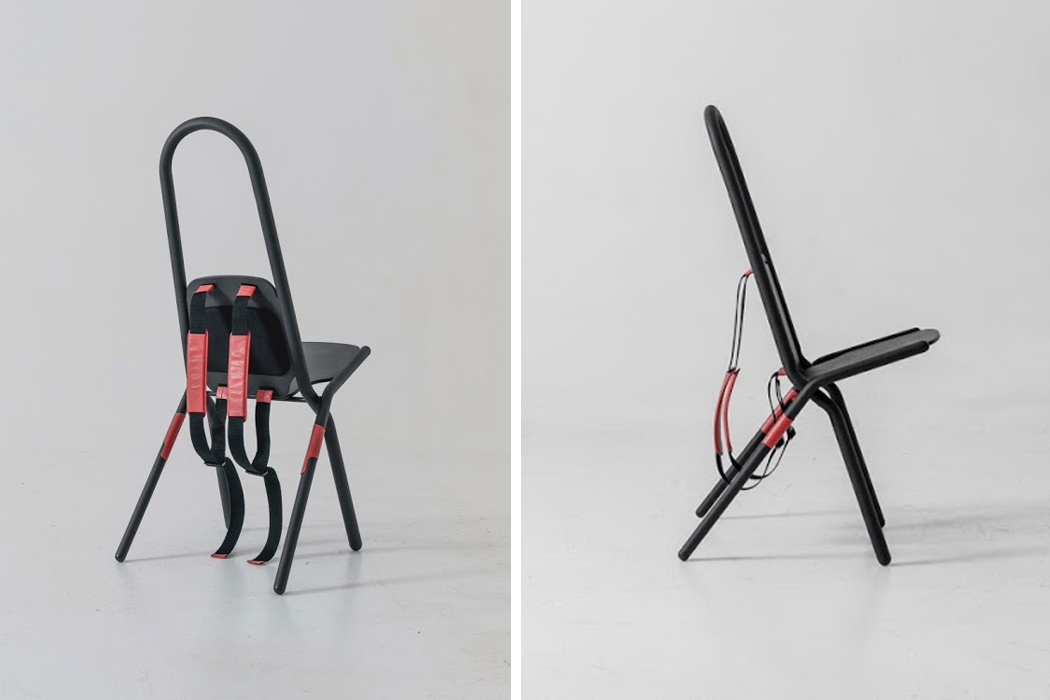 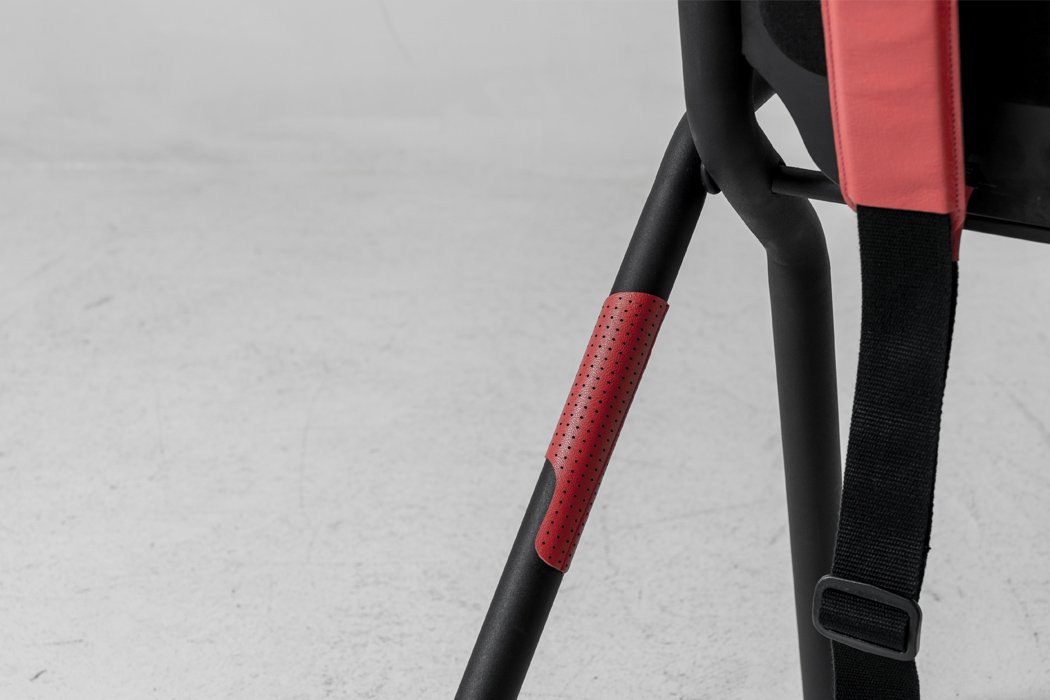 “I believe that we could be living in an entirely different world – one that is full of real contemporary inspiring objects, spaces, places, worlds,…

We’d be pretty much nowhere without the moon. The moon is looked at with reverence by philosophers, astrologers, astronomers, forecasters, farmers, sailors, and many more….

Nothing smartwatch design with transparent sides of the dial has “Nothing” to hide!