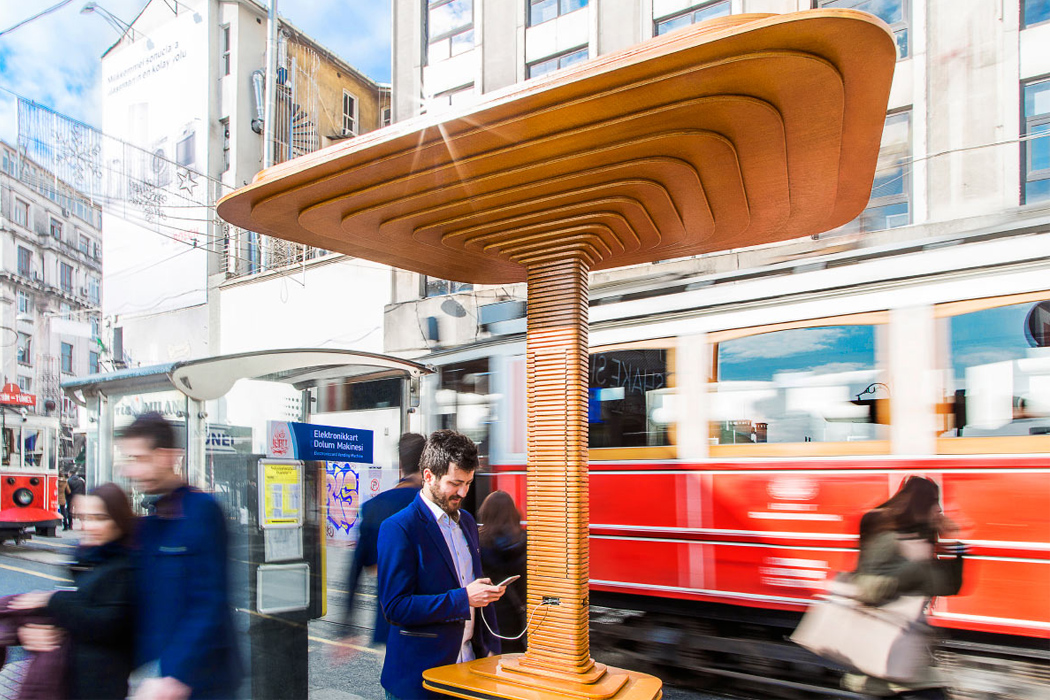 When you’re on the move, the solar-powered Mito is a multifunctional street object designed to give you a place to park and charge! Designed as an attractive addition (made almost entirely of wood) to public transport stops, it allows passengers to charge their phones and access the internet while waiting.

The first Mito station is currently located at Taksim Square in downtown Istanbul (near a tram stop, next to Tünel station). Mito stations will soon appear in other cities as well. Each will be equipped with power ports for charging up to 8 devices, a wireless internet signal, and even a built-in LCD screen that displays the station and route name, bus or tram arrival times and current air temperature. 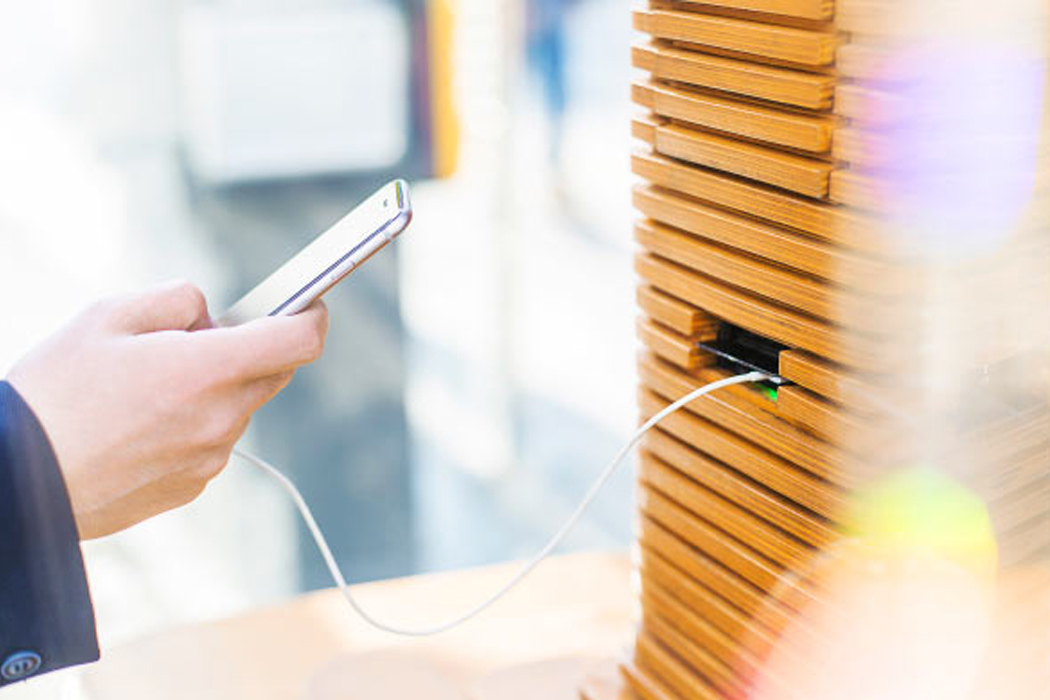 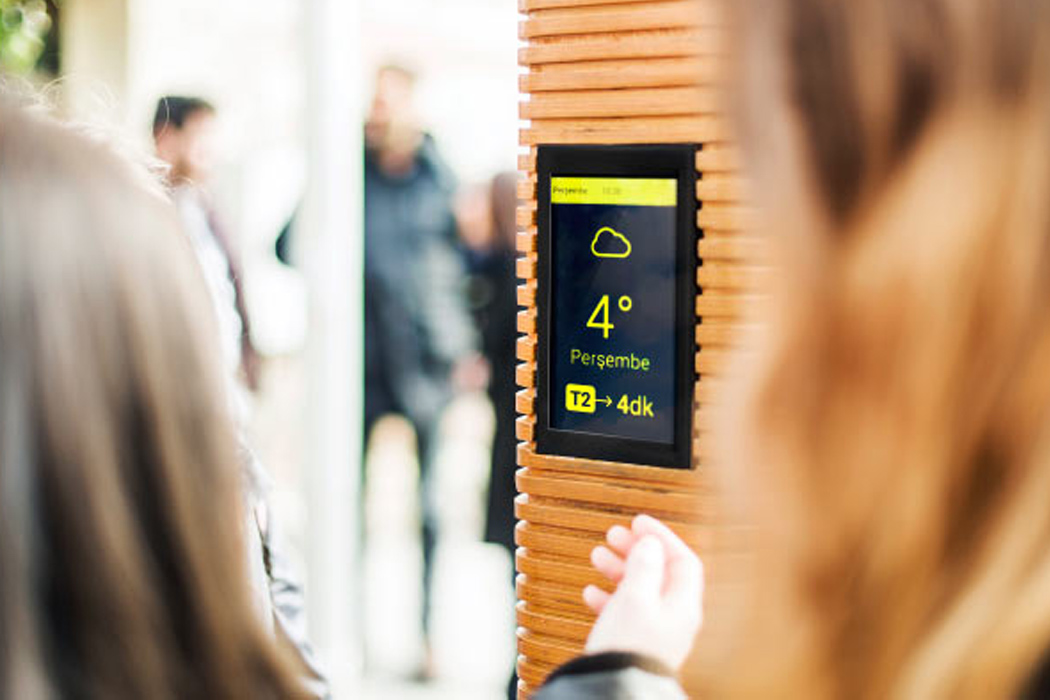 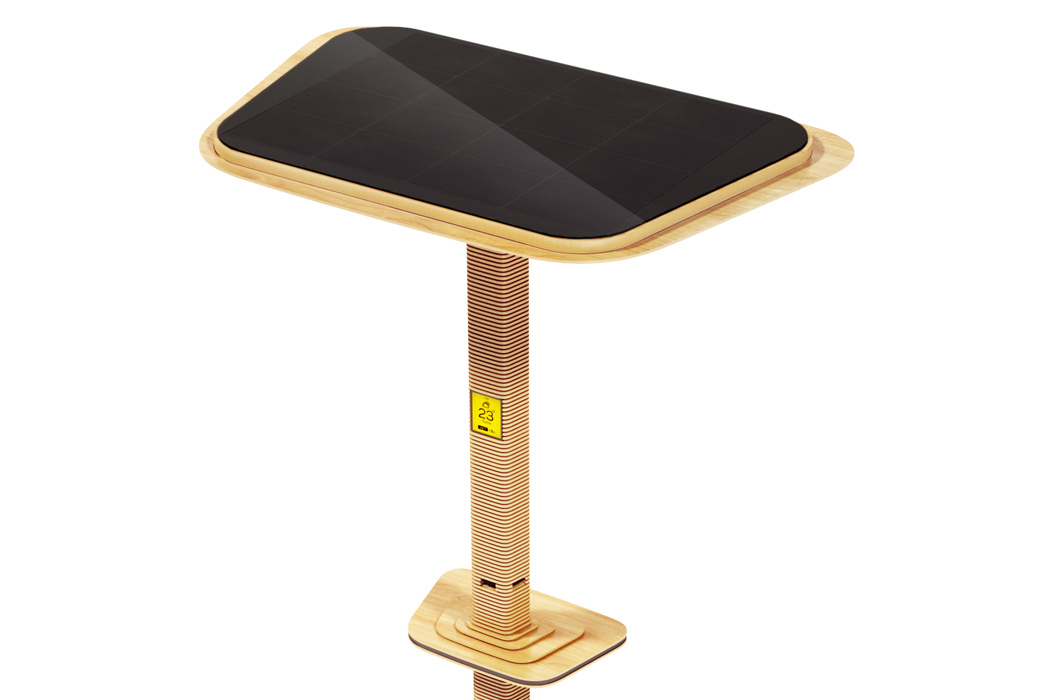 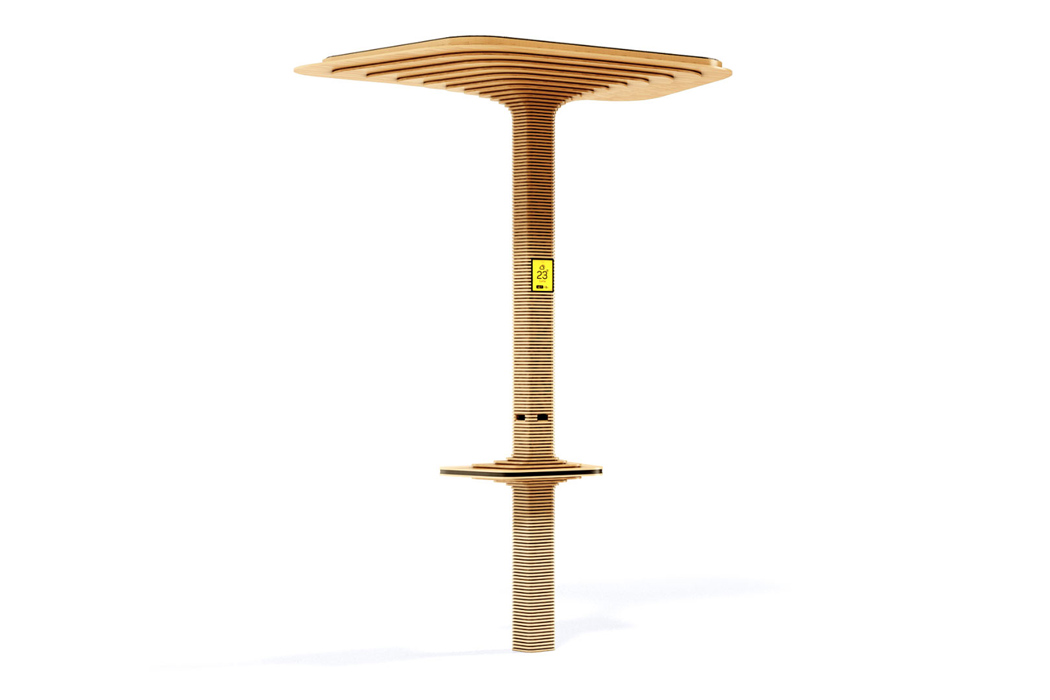 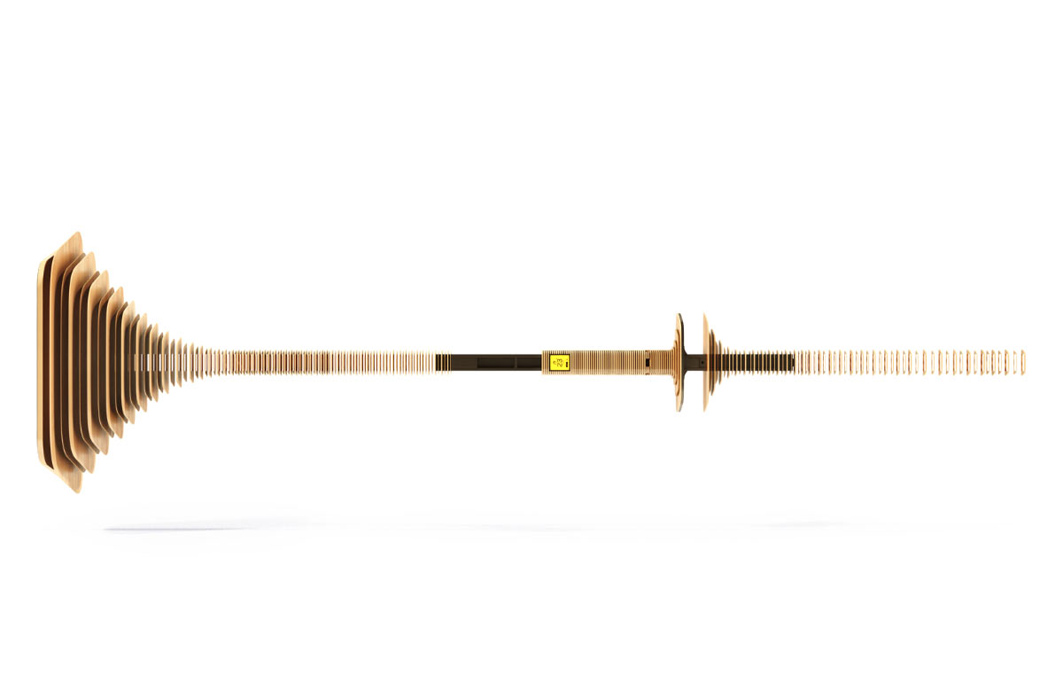 What it takes to make the greatest vacuum cleaner

If there were a category for the greatest vacuum in the world, I’m assuming it would have a few hallmarks to say the least. The…

An Umbrella for Your Umbrella

The average umbrella might be useful for keeping YOU dry, but keep your FLOORS dry is a whole ‘nother story. Designed with this in mind,…

Who even concerns themselves with DIY anymore? Modern day electronics have become so unjustly complicated, you can’t sit with your spanner and screwdriver and fix…