You know, I thought we were done with watches. I’ve seen so many now that are just derivatives of either analog watches, or of digital watches, or even smartwatches that I said to myself, it would be very hard to surprise me. Guess the guys at Division Furtive took that challenge up, because the Type 50 watch is just insane. On first glance, it looks like someone printed the user manual on the face of the watch itself, and you’d probably wonder why in the name of Geneva would someone make something so complicated? That’s where I come handy, with my explanations and all that. You see, the Type 50 isn’t a regular watch. In fact, it doesn’t even have one conventional element in it aside from the straps that go around your wrist. The Type 50 is completely new, completely different. It isn’t Analog, it’s not really conventionally digital (it doesn’t have a screen either). The watch is just a black box shrouded in electronic mystery that tells the time by flashing white LEDs along a printed numeric guide, telling you the time as well as the day, and even the current lunar phase (the LEDs are powerful enough to even double up as an emergency flashlight). If you thought that was different, get this. The watch is powered by a AAA battery (ridiculous!) and gets calibrated by your phone. Wait what? Your phone…literally programs your watch by flashing strobe lights from its screen at it. Like its speaking some alien robot language to it! I’ve got to admit, the Type 50 watch is so unbelievably different and alien, I’m definitely awed by it… but I’m also a little scared of it! 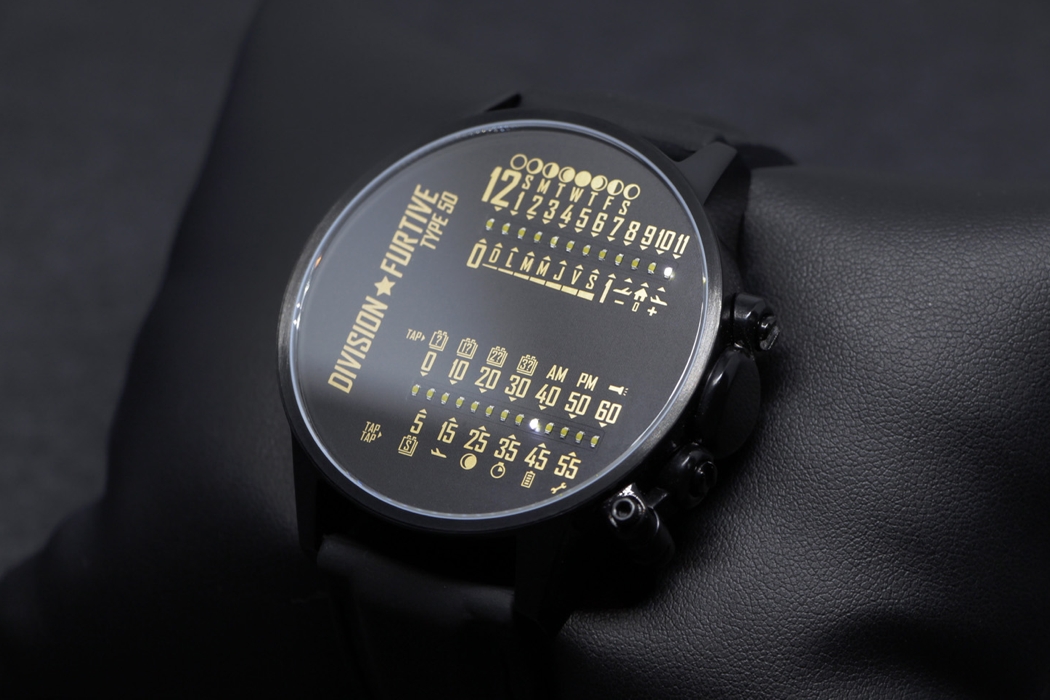 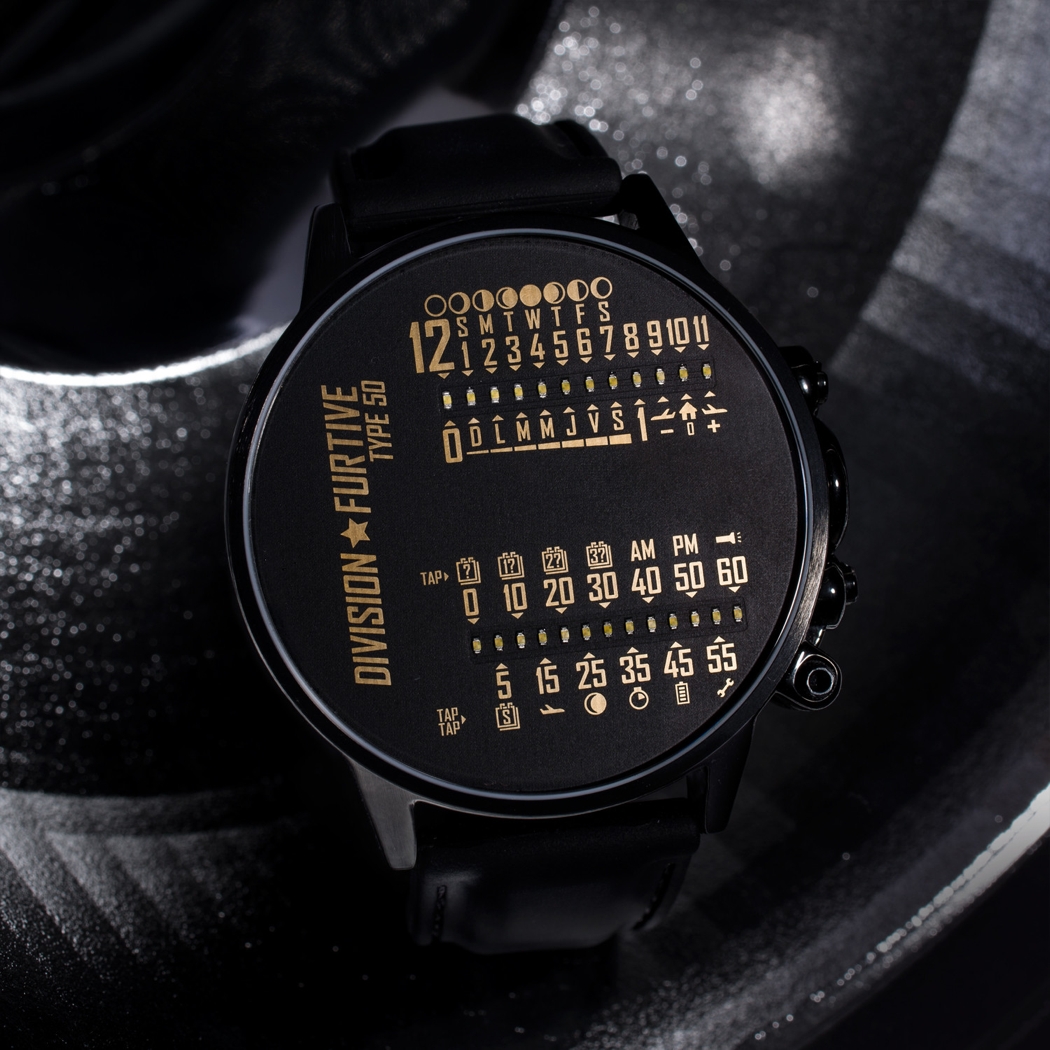 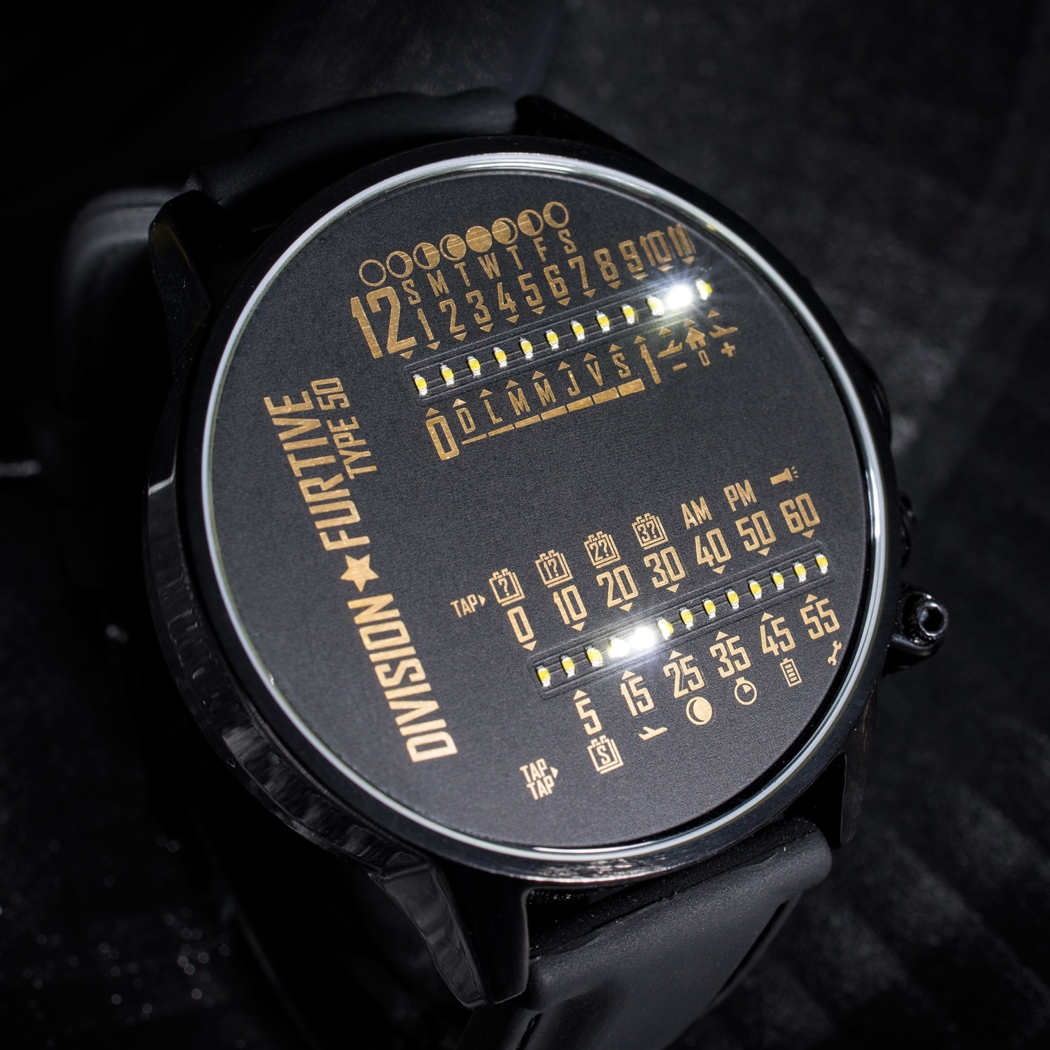 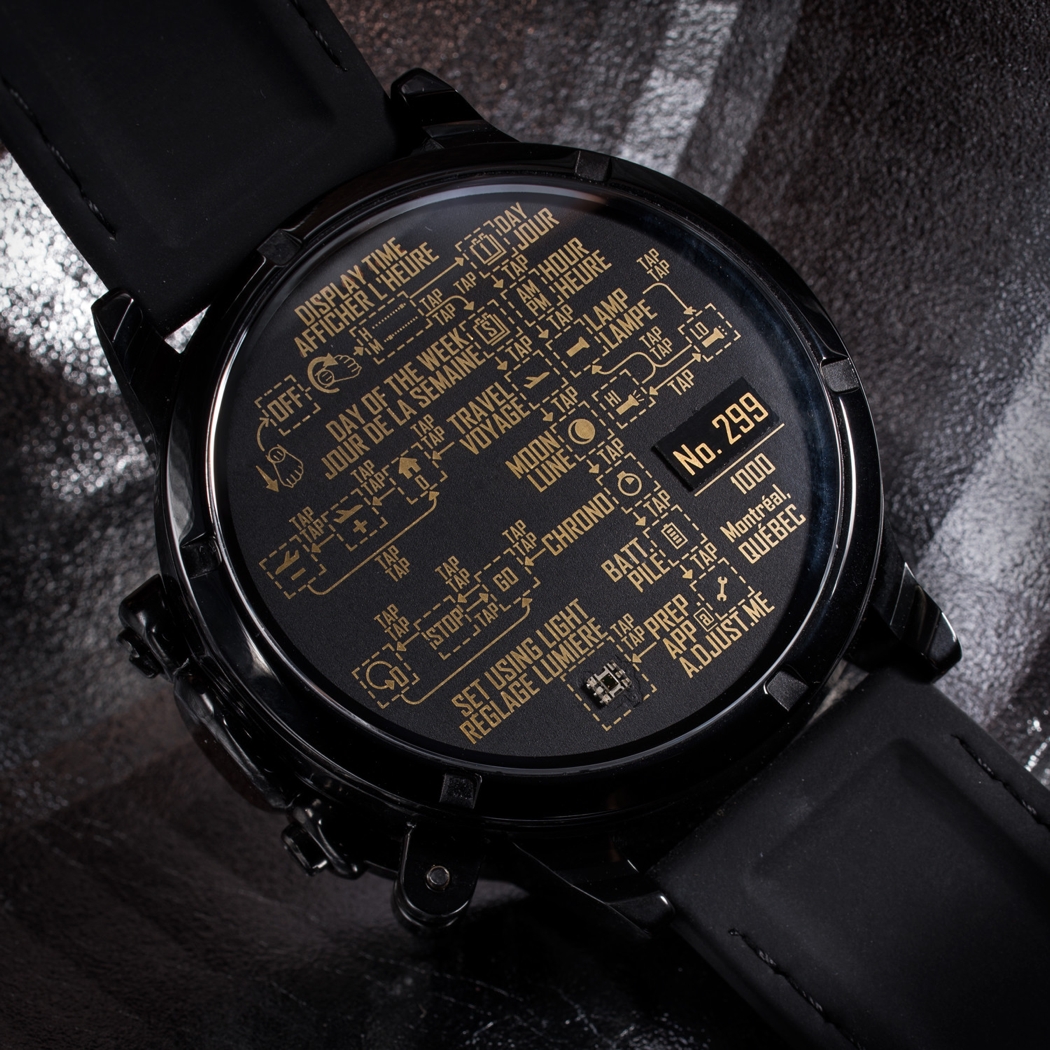 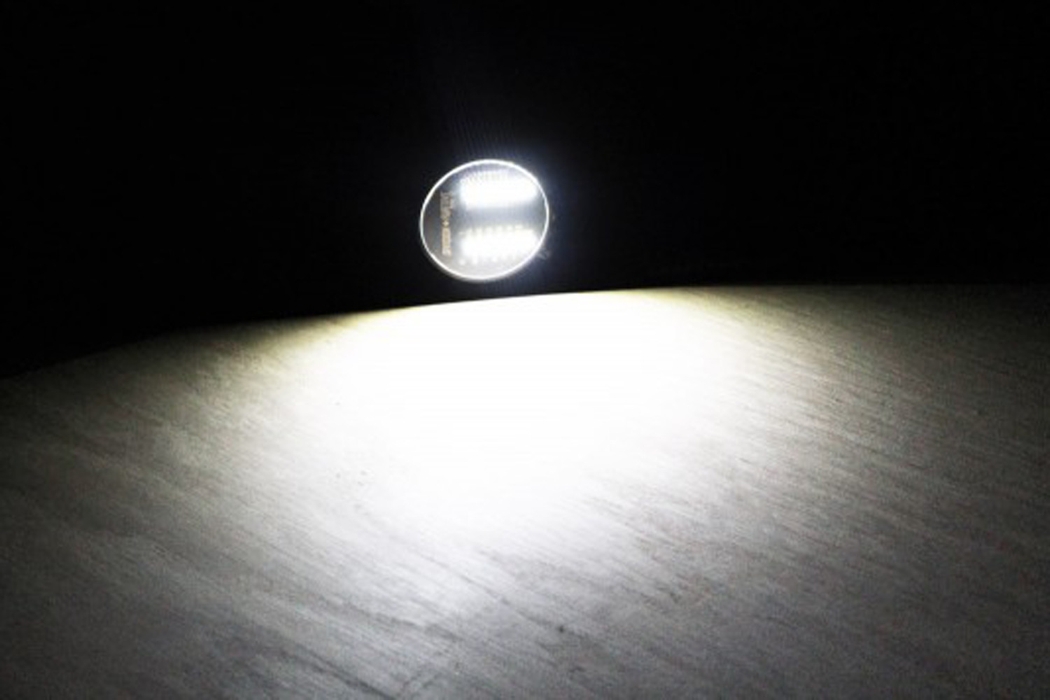 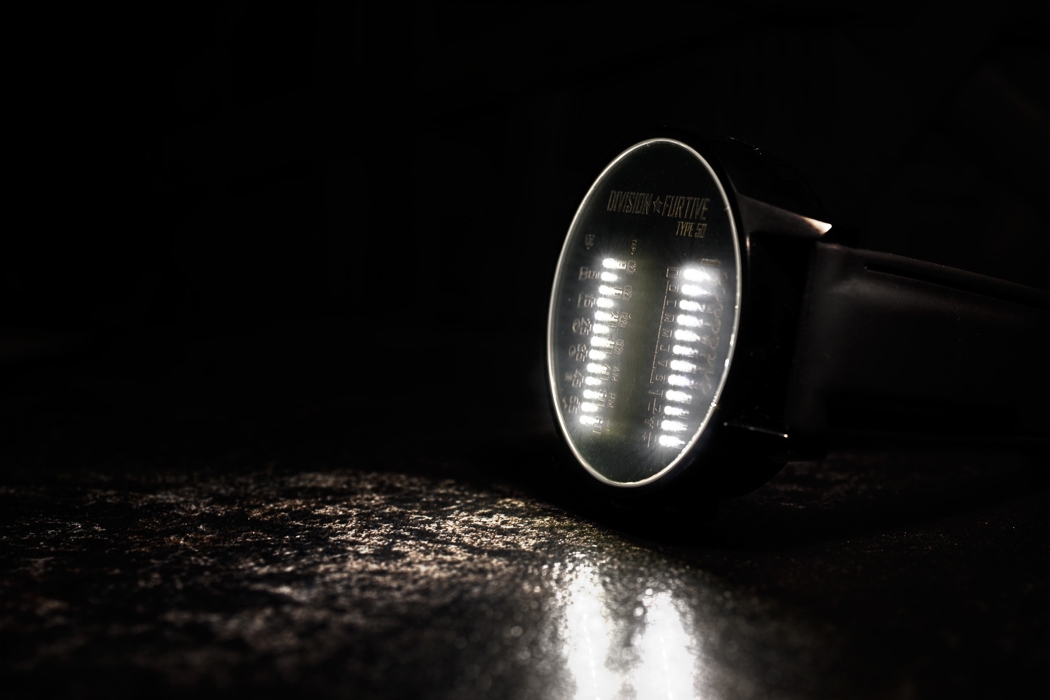 What’s the consensus, do you use external harddrives to keep your information safe, or do you trust the USB? Or GASP do you keep your…

If you’re looking to give your kitchen or bathroom cabinets a minimalist facelift, then look no further than the Noma handle by Viefe! With a…

Gotta love these uber-cute stickers! Gecko Stickers are decorations that glow in the dark. From a nighttime cityscape to peering eyeballs, all 10 designs are…