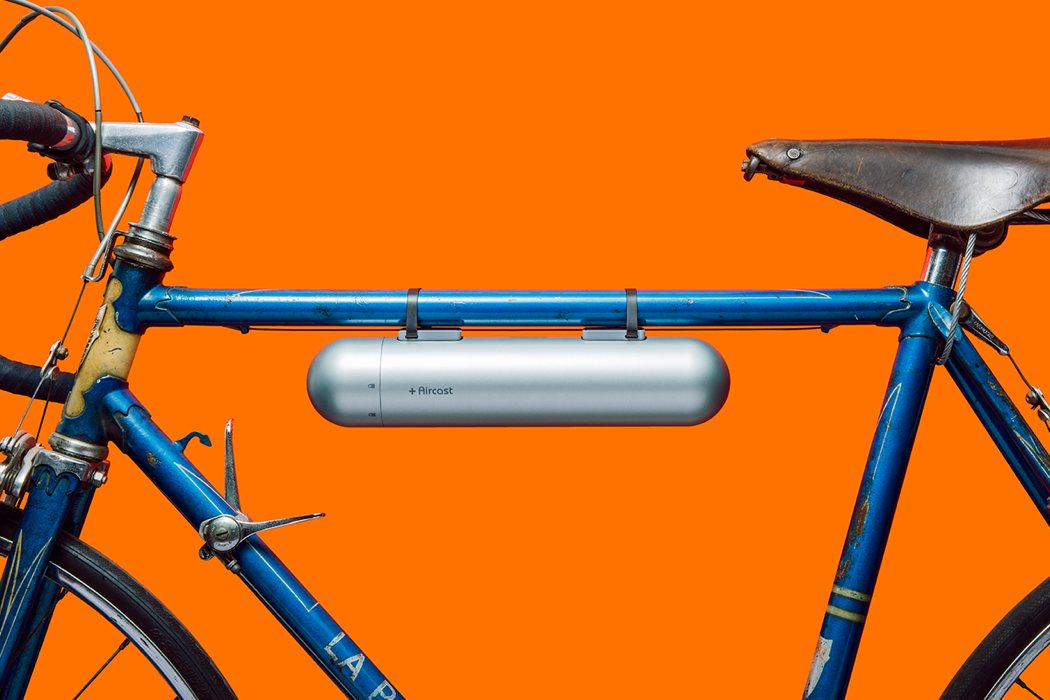 Now that Pokemon Go’s here, you’re going to use that bicycle more often. And you’re also going to fall off that bicycle more often because you were trying to catch that Charizard instead of watching where you were going. AirCast’s exactly what you need for those situations, and even in general, because it’s always better to be prepared, isn’t it? AirCast, if you haven’t figured out yet, is a quick-application fracture/injury cast that can be easily worn around the injured limb. It uses air pressure to stabilize the limb while also prevent it from sustaining further injuries. Think of it as a really effective, rugged piece of bubble wrap for your shin.

The AirCast’s beauty is not just in the simplicity of the solution, but also it’s rather small footprint. It fits compactly into a sleek aluminum case that one can easily attach to their bicycle. Its slim design makes sure it doesn’t become a hindrance, and also makes it an easily accessible medical boon to both amateur as well as seasoned bikers. Let’s hope we see the elegance of AirCast expand with casts for all other body parts too! 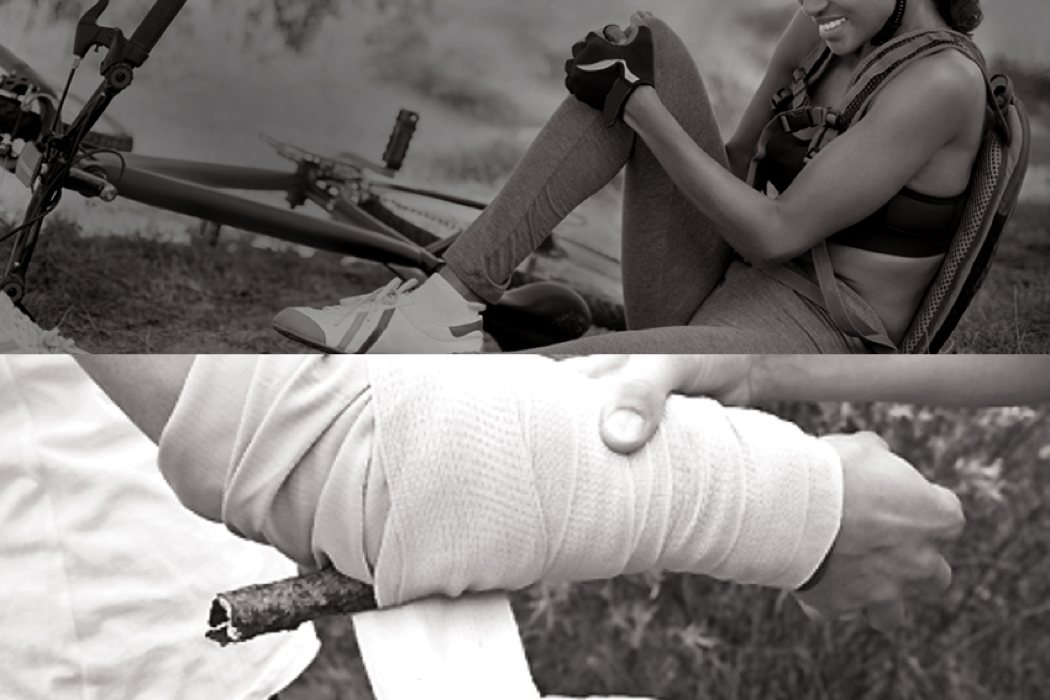 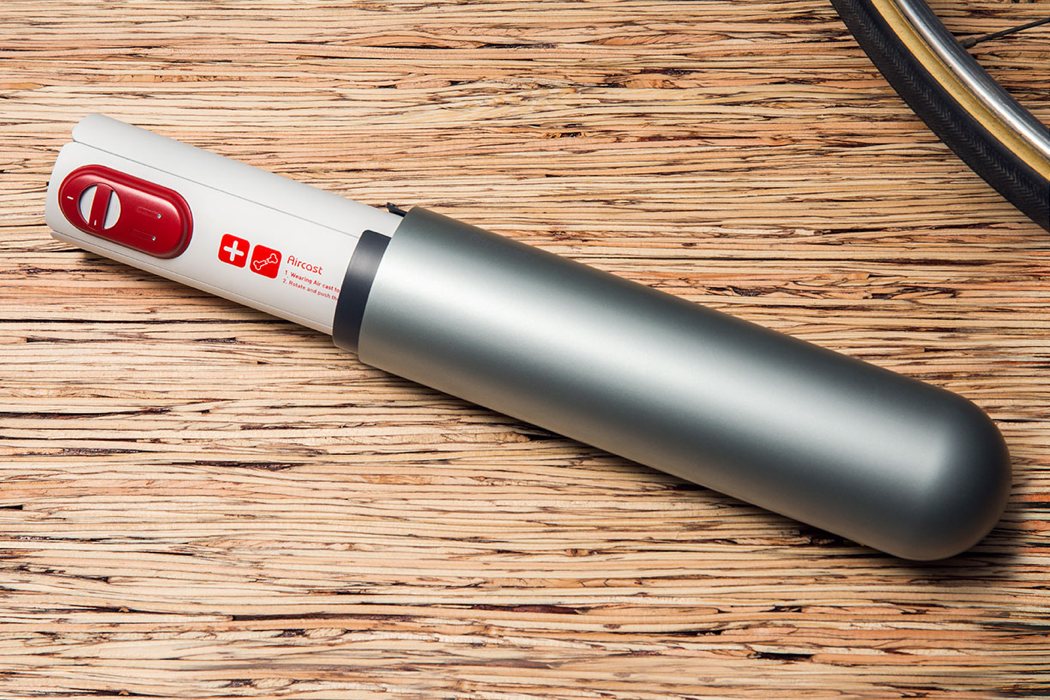 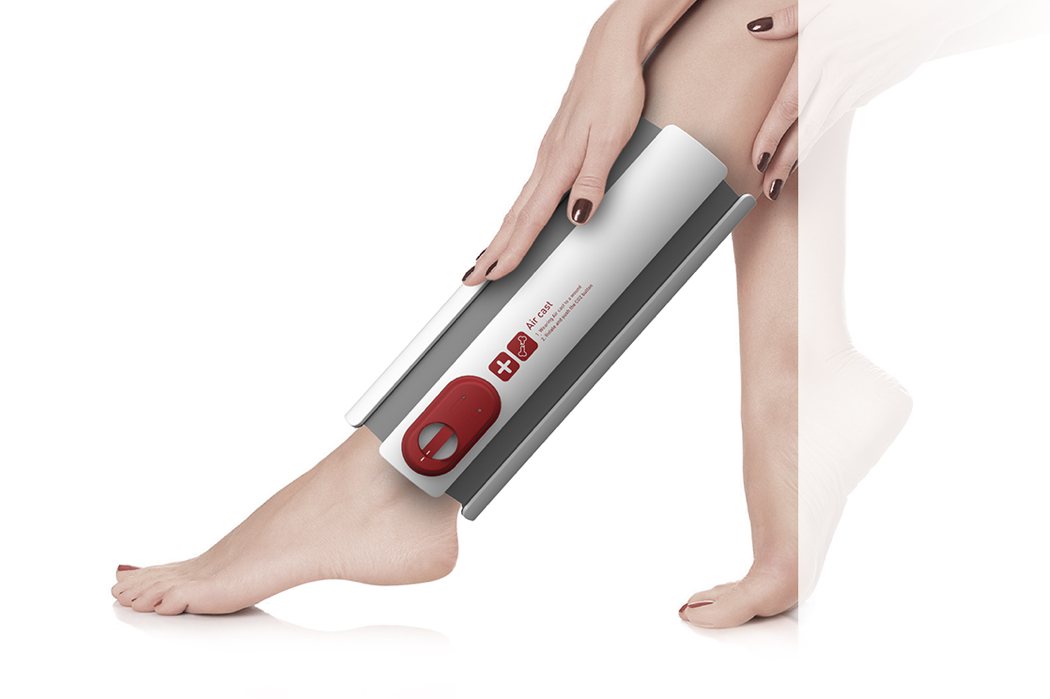 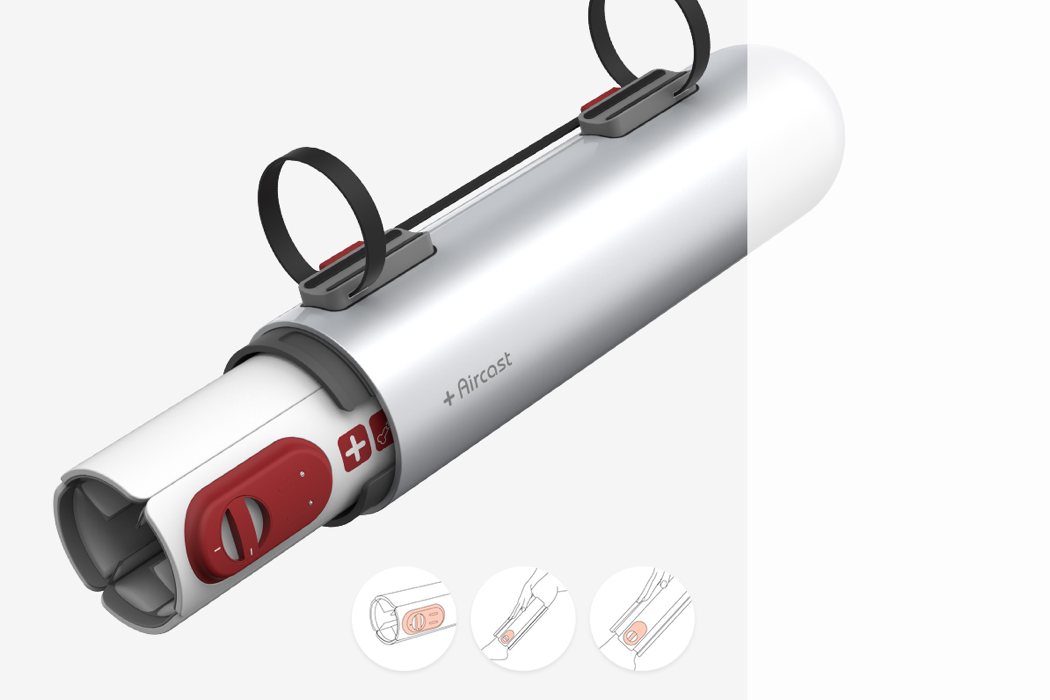 Translated to it’s name of Archi di Tempo, it’s is an exploration into the deconstruction of the clock to its most basic features. However, it’s…

I bet my wrist is jealous. It hasn’t seen an accessory adorn its graceful neck in years thanks to the advent of mobile phones. Tho…

A Twist (rather, slide) on the Folding Bike

I’m not sure you can even call it a folding bike, because the Somerset utilizes a MUCH more effective system to shrink down to a…