Dust is a major culprit of respiratory diseases but many avoid using masks and those that do tend to throw them away after a single short use. Designer Elias Thaddeus Pfuner’s recognized that poor existing design is one of the reasons behind this. Taking action, he has developed the Cyclone Mask 1 as a user-friendly, reusable option that aims to mitigate the problems of existing designs with an innovative 2 step pre-separation process as well as durability, ergonomics, and a cool striking aesthetic.

The Cyclone Mask 1 utilizes a cyclone separator as a pre filter system. After the pre filter, the air is guided through a fine dust lamella filter. This lamella filter gurantees the same cross section surface while having a smaller size. During inhale a vent closes the bottom part of the cyclone. While exhaling the bottom valve opens as a result of gravity. With the help of the cyclone separation process, the durability of the filters is also improved. At the same time, the general size of the filters is reduced due to the fact that the big particles are separated during the cyclone process.

Additionally, an RFID smartphone app system works in tandem with the mask to provide feedback to the user and the relay status of the used filters. The user will know when to change it and exactly how contaminated it is, which serves as an additional reminder to always wear a mask! 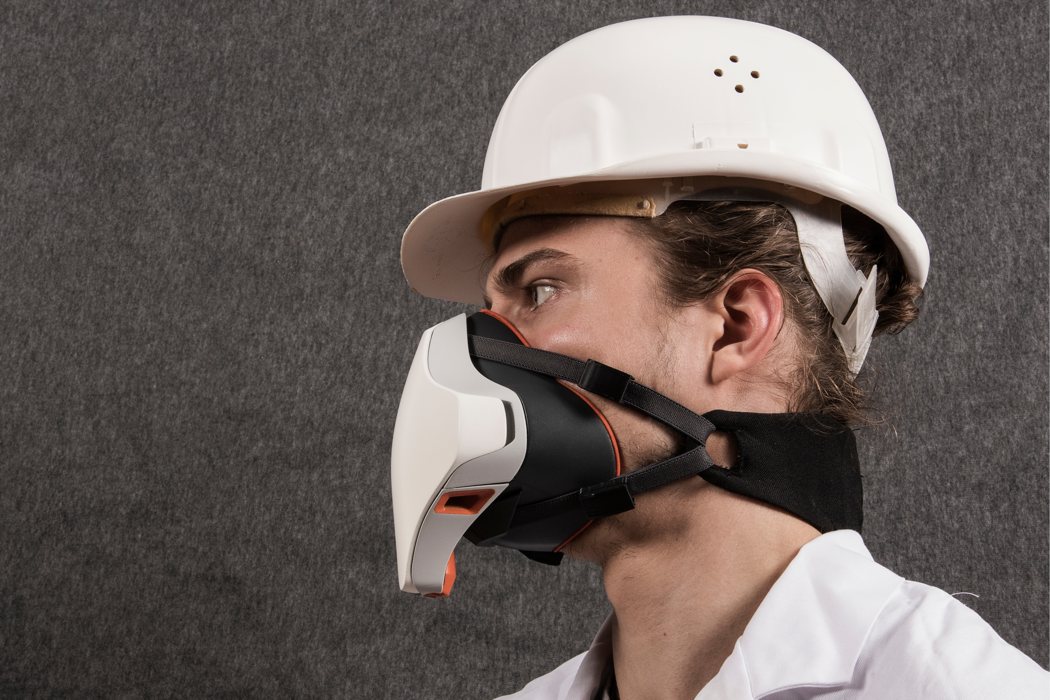 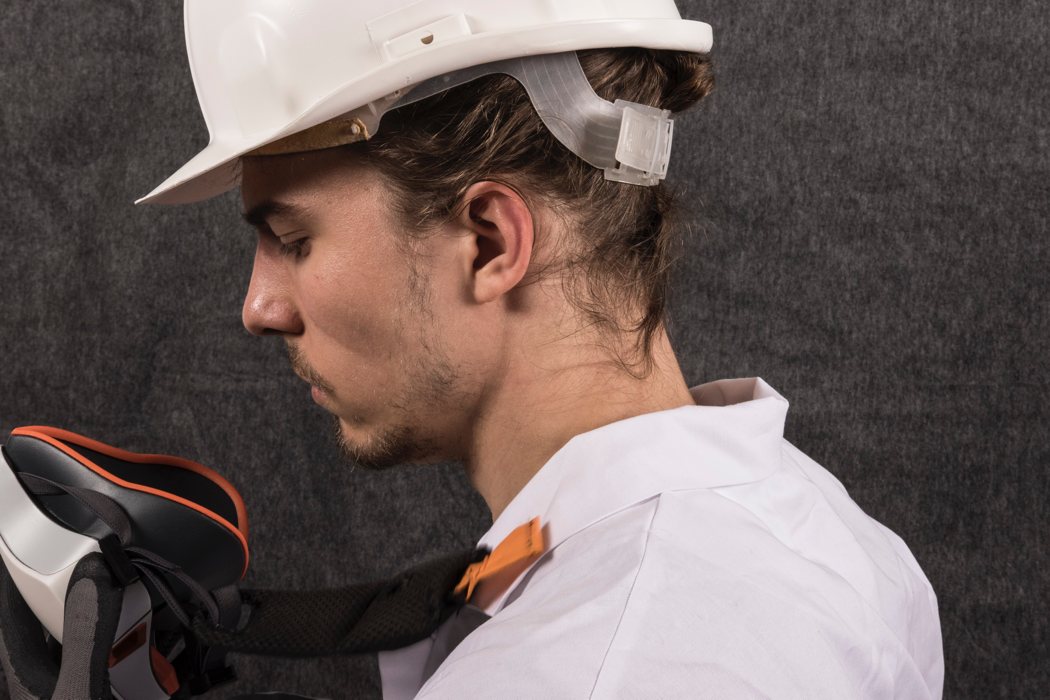 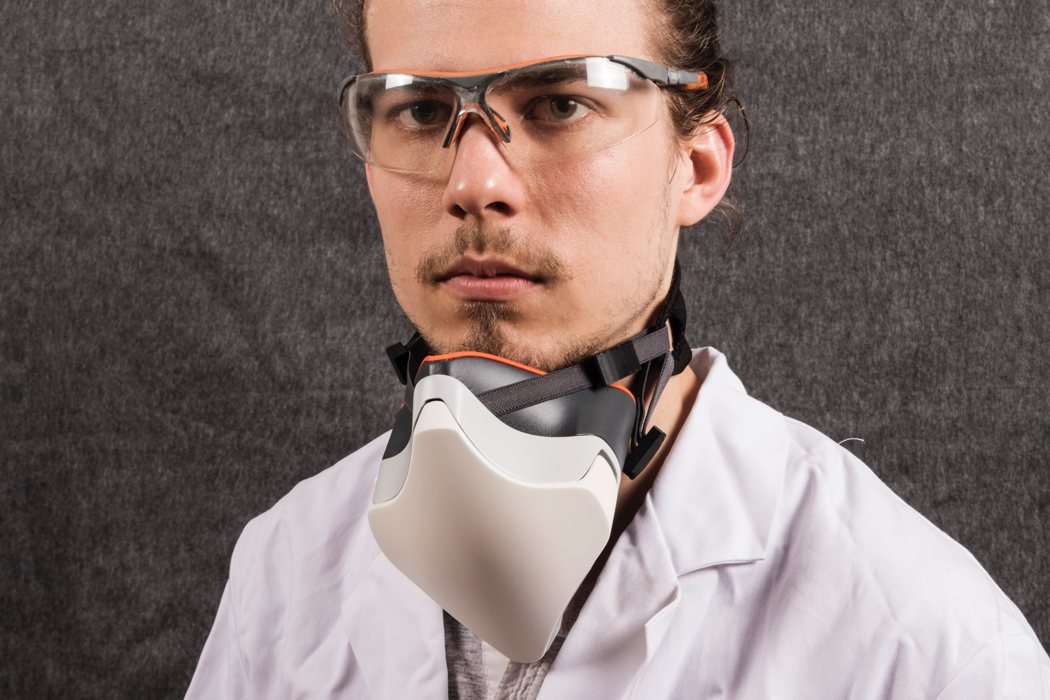 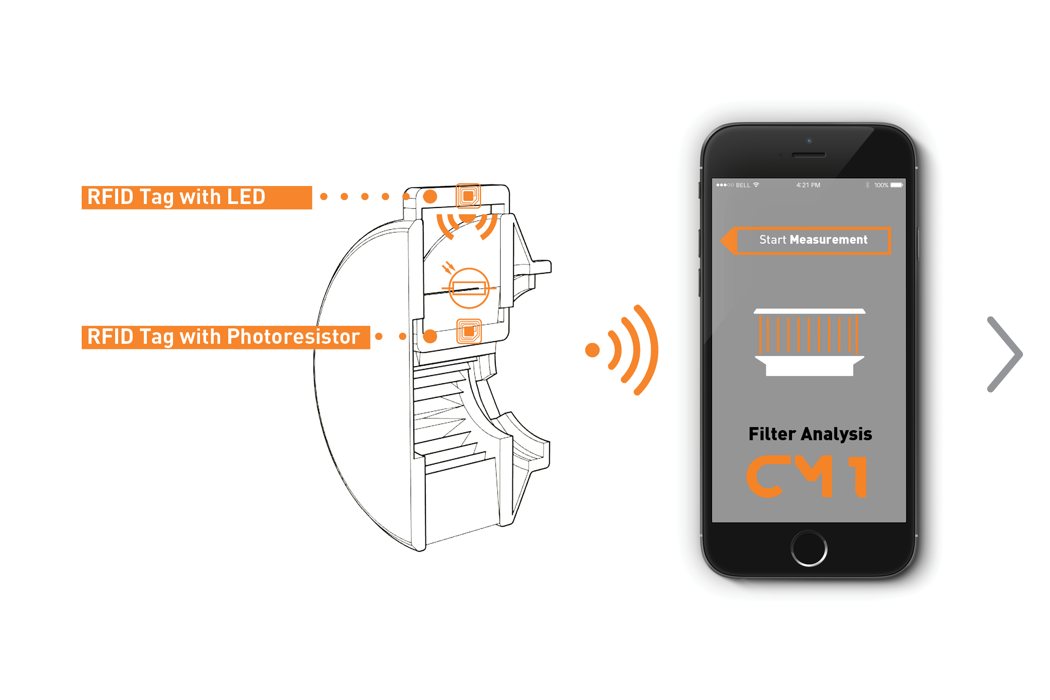 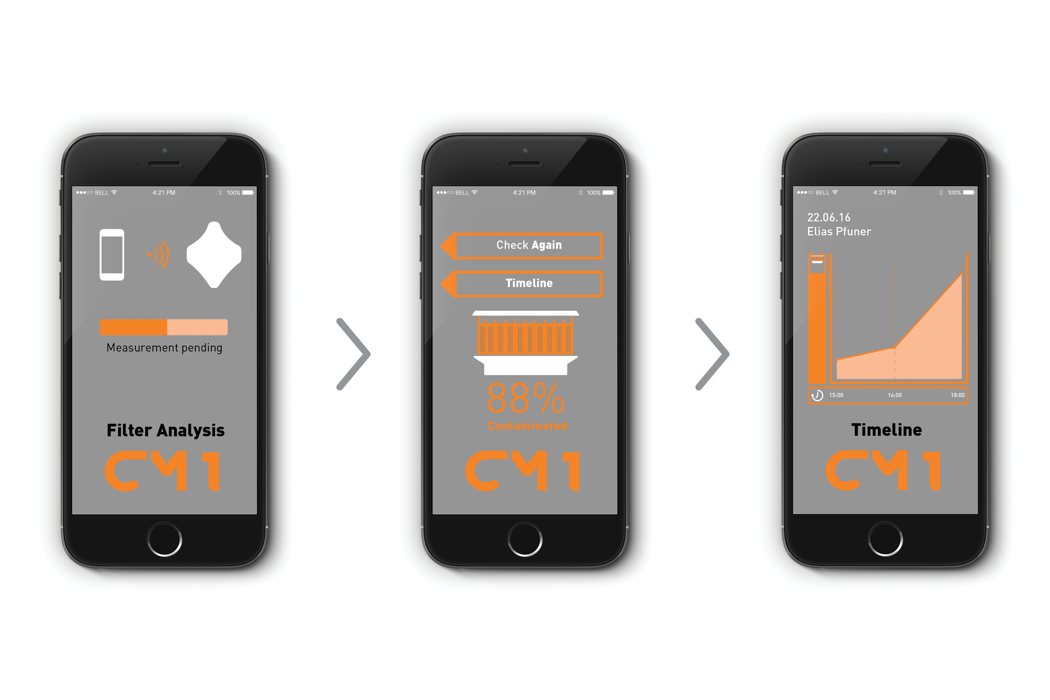 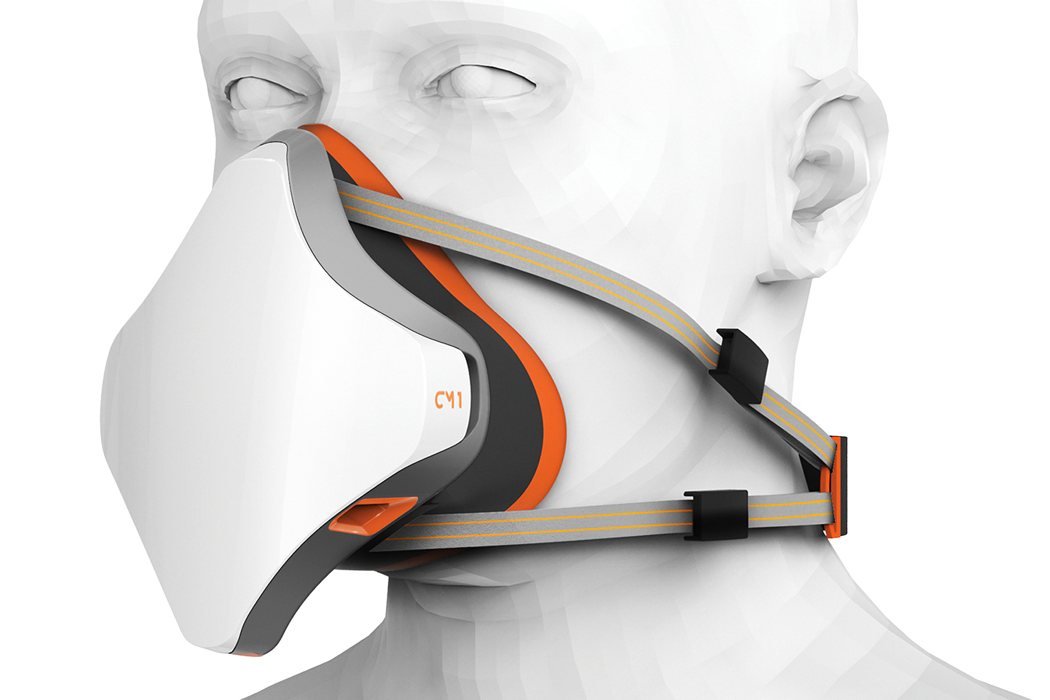 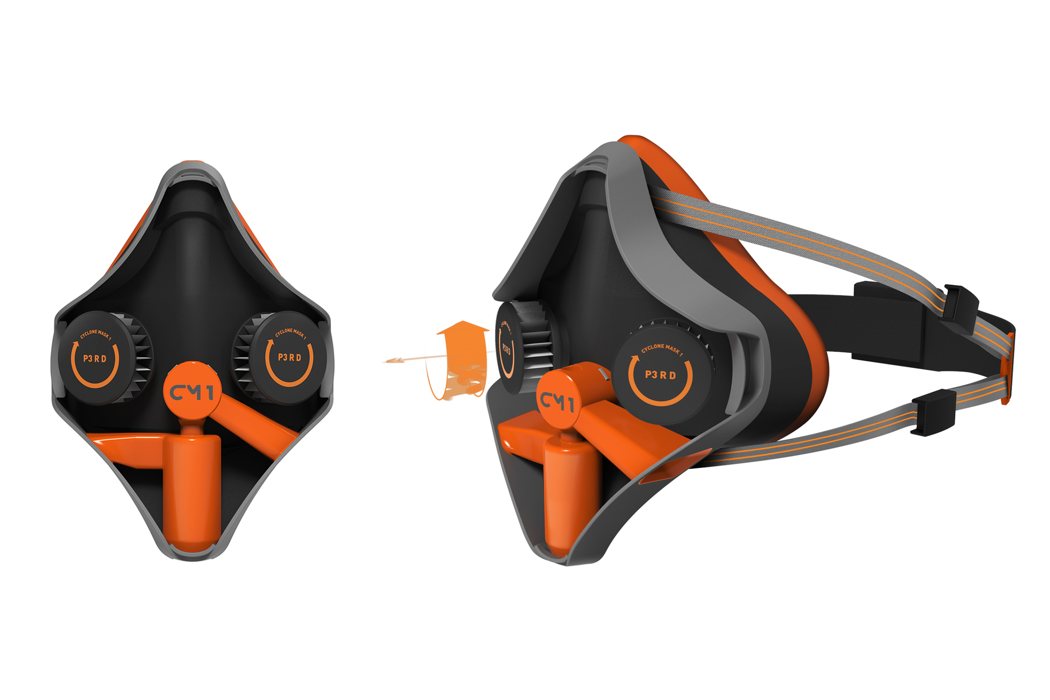 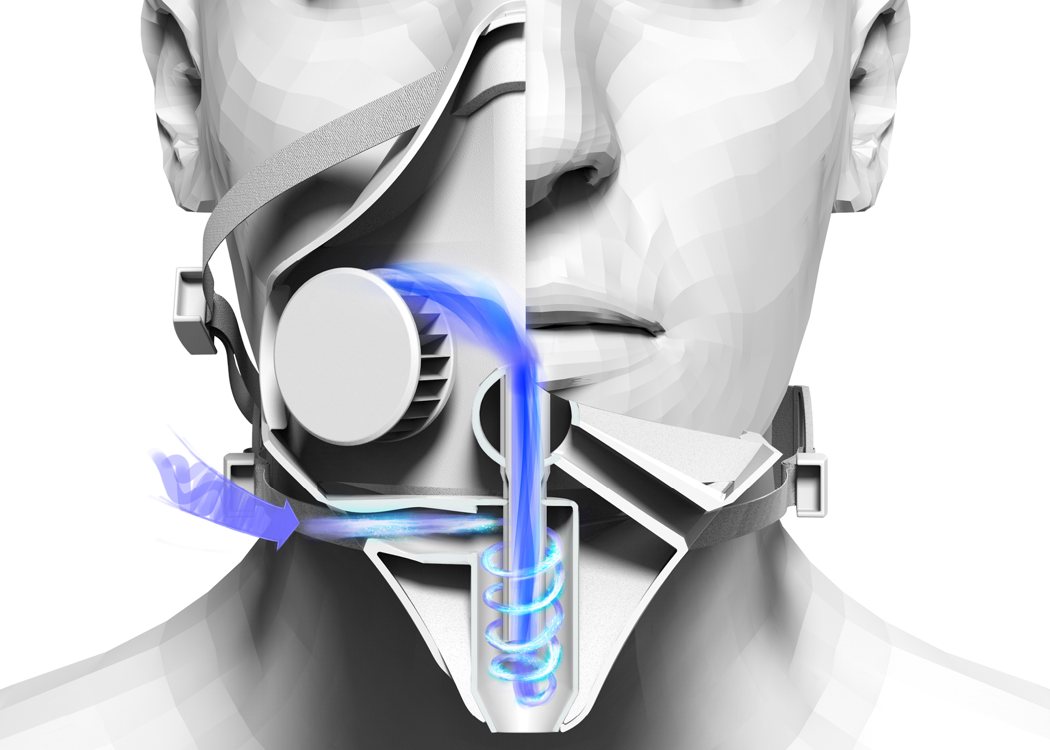 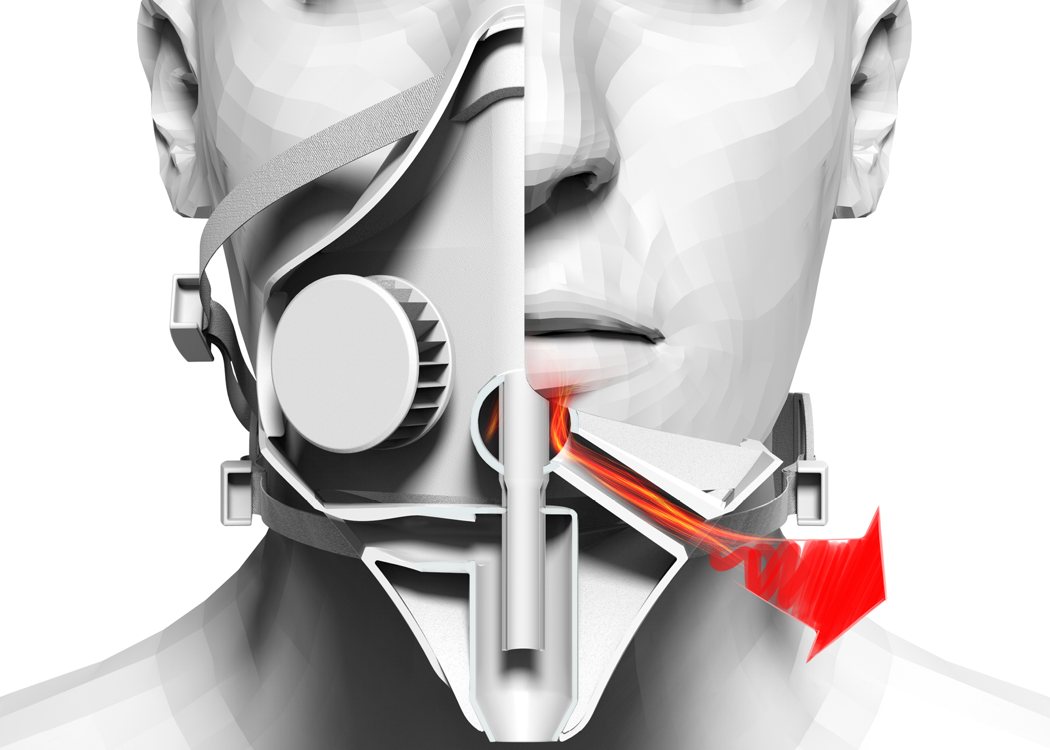 The Lid with Wings is pot with a lid designed to remain stable even when placed slightly ajar. The product addresses cooks who prefer displacing cookware lids…

The everyday dinner plate becomes an interactive gadget in this entirely new dining experience called Light Dish. Originally, the dish was designed with a focus…

Computer All Rolled Up

A day will come when computers can be rolled up like newspapers, and concepts like Roll Me will make complete sense. Here’s why, it features…

You could say that Gillette’s practically perfected the shaving experience, with its state-of-the-art blades, housings, mechanisms, and lubrications, a Gillette razor is a sheer feat…