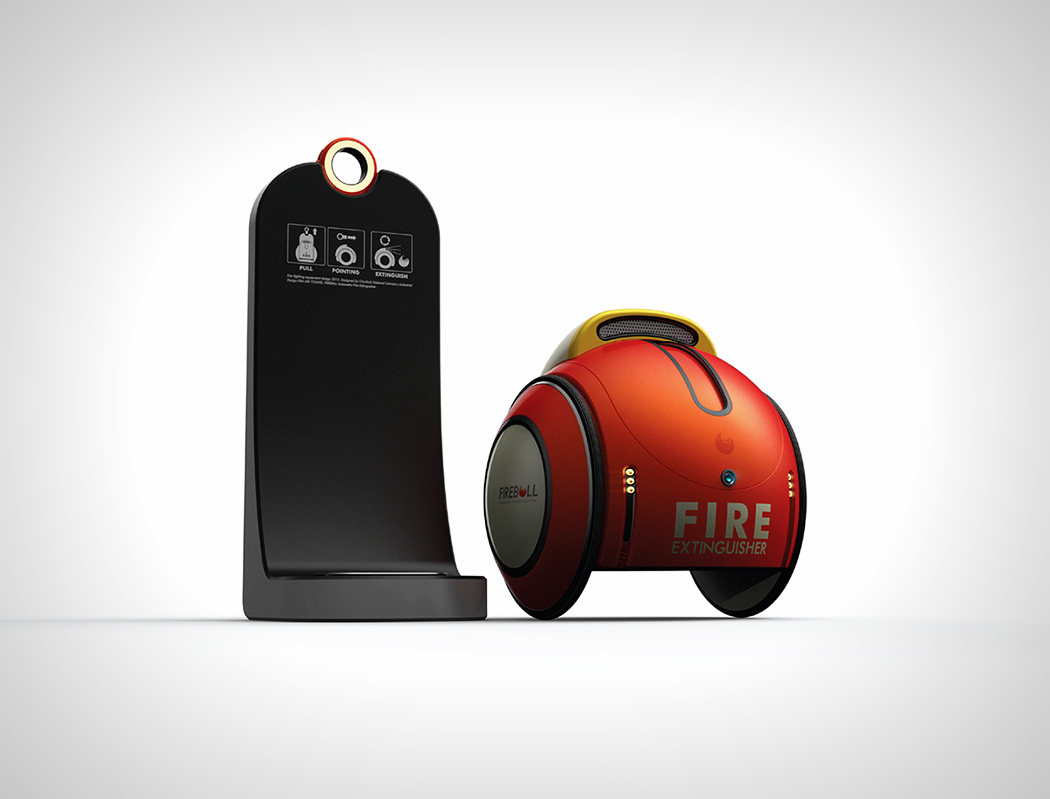 No, this isn’t a BB-8 Drone fancy dressed as a Poké Ball. It’s actually an advanced fire-fighting robot. We’ve reached an era of drones carrying out our dirty work, especially int he military department. Who’s to say that one day we’ll have robots sacrifice their lives (well, their robotic existence) to protect humans. The Fireball is an Automatic Fire Extinguisher that can roll around from place to place battling flames double or triple its size. The Fireball is operated by a remote that is placed in the robot’s dock. The allows one to point Fireball in the direction of the fire. Just to eliminate human error, Fireball is equipped with thermal sensors so that it battles fires efficiently. The remote then can be used as an emergency flashlight, allowing one to escape to safety no matter how thick the fumes.

Well then, just pair the Fireball with this bad-ass mask and you’ve got nothing to worry about! 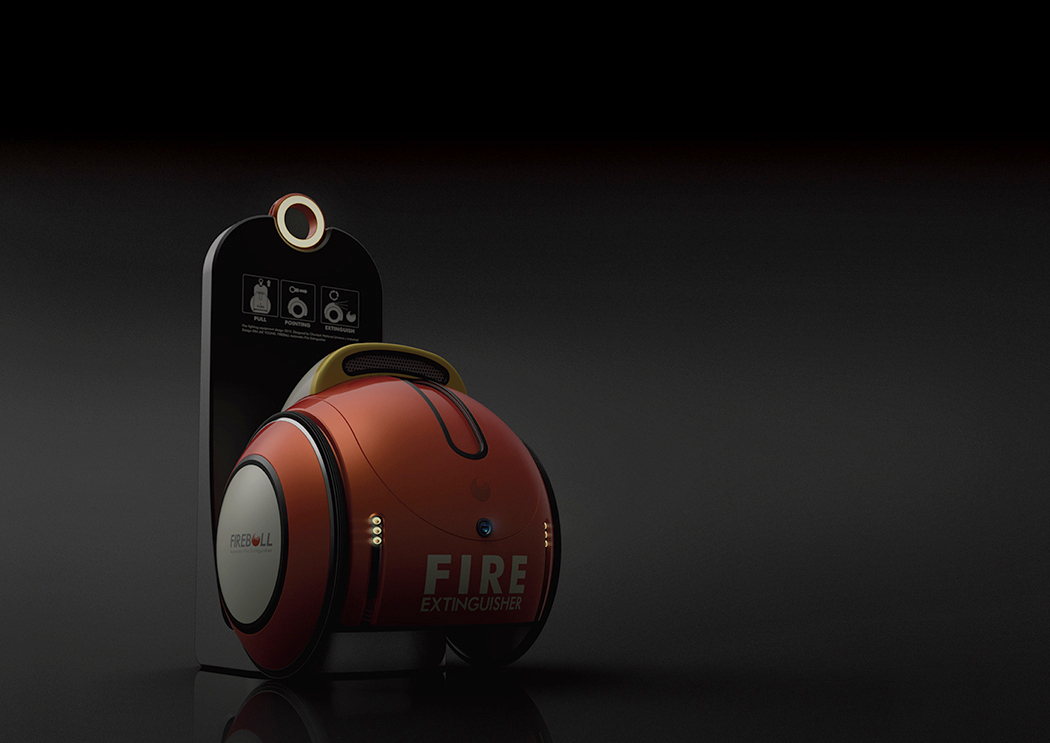 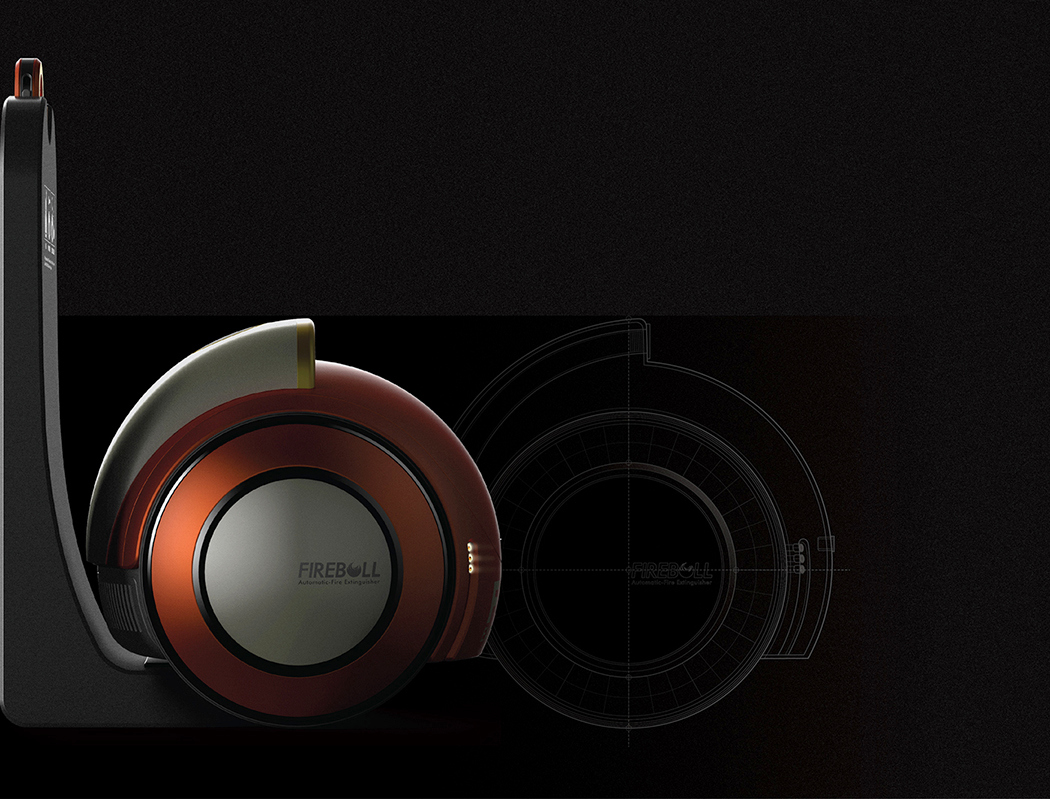 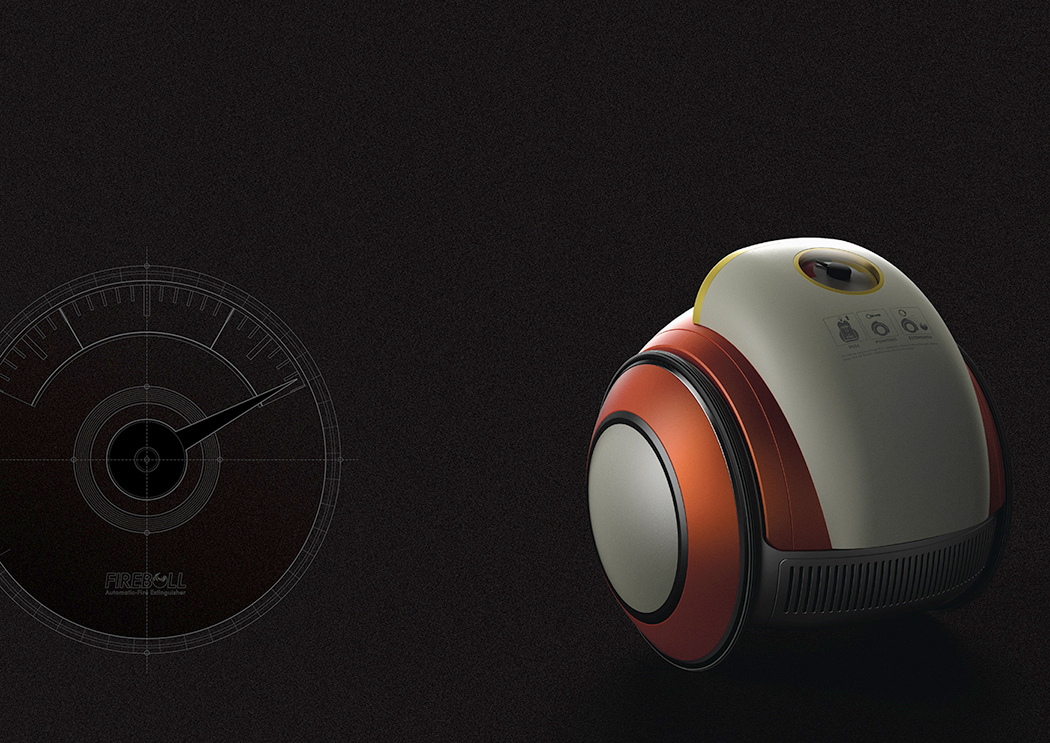 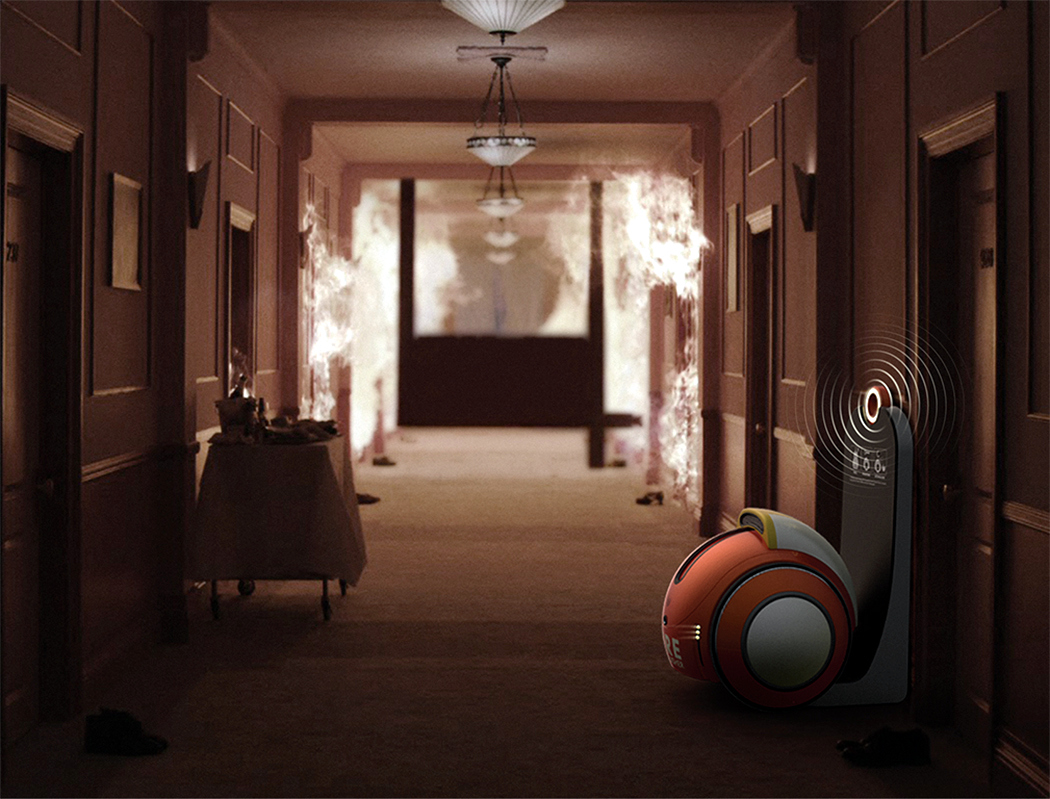 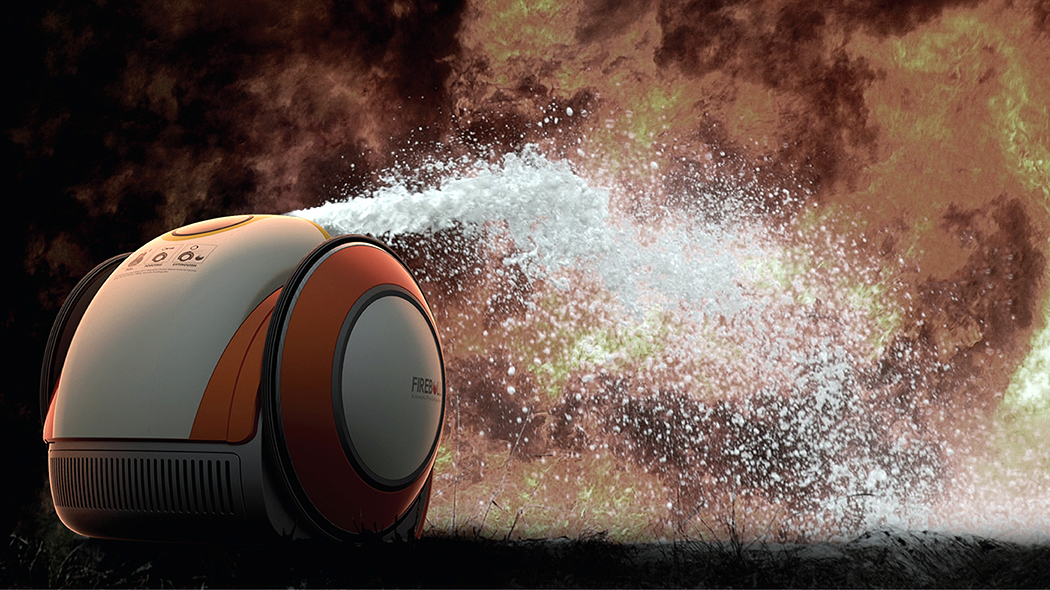 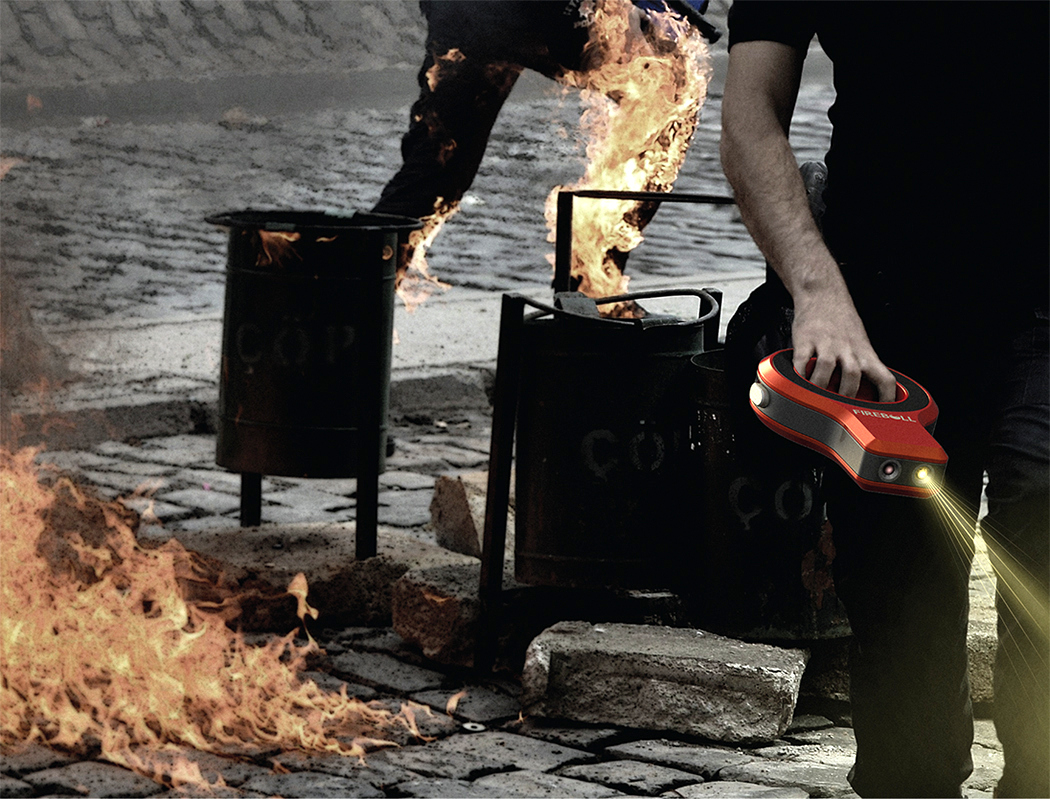 The internet is filled with rumors that Apple’s been working on a folding iPhone, and patents even show that Apple’s experimented with different layouts… but…

https://www.kickstarter.com/projects/ampere/cell-phone-cleaner-uv-light-multi-use-fast-wireless-charger It’s a wireless charger, but it’s better than a wireless charger. Cell by Ampere works as a dock as well as a UV sterilization…