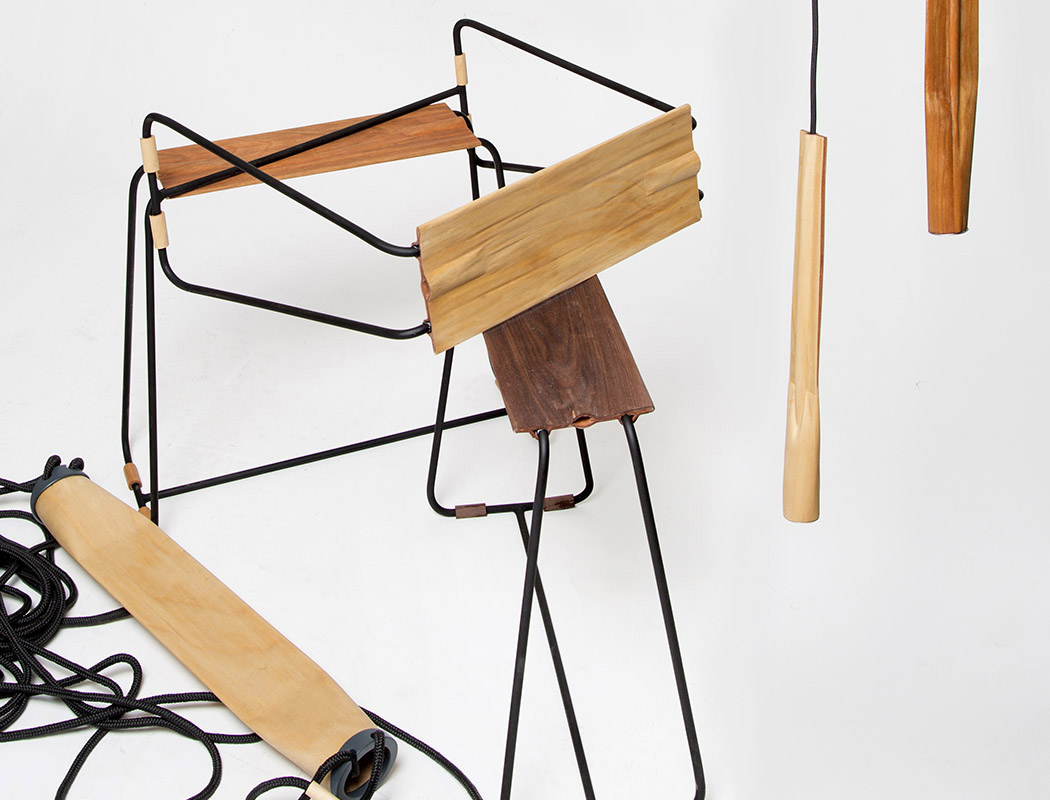 The Object on a Roll project earns its namesake for the sushi-inspired technique it uses to construct wood veneer objects. Applying the traditional, ancient Paipu technique for rolling sushi to wood veneer strips, a new door was opened to an innovative dimension of casting. Better yet, it can be used on a diverse set of objects like this swing, stool and light fixture!

Each design differs from the next in the diameter, thickness and length, and yet, all of them are crafted by applying the same technique of strip rolling and compressing. According to designer Ori Ravgad, the three-dimensional compressing generates solid areas versus hollow ones – meaning the transition from one area to the other aggregates as a rail for threading either the wire, or pole, and provides structural strength to the relatively thin object. The rolling pipe technique enables an outcome of unified, full surfaces in consistent flows, unlike the one created by applying lamination of veneer, which is perceived as layers in a perspective of a cut. See the process in action below! 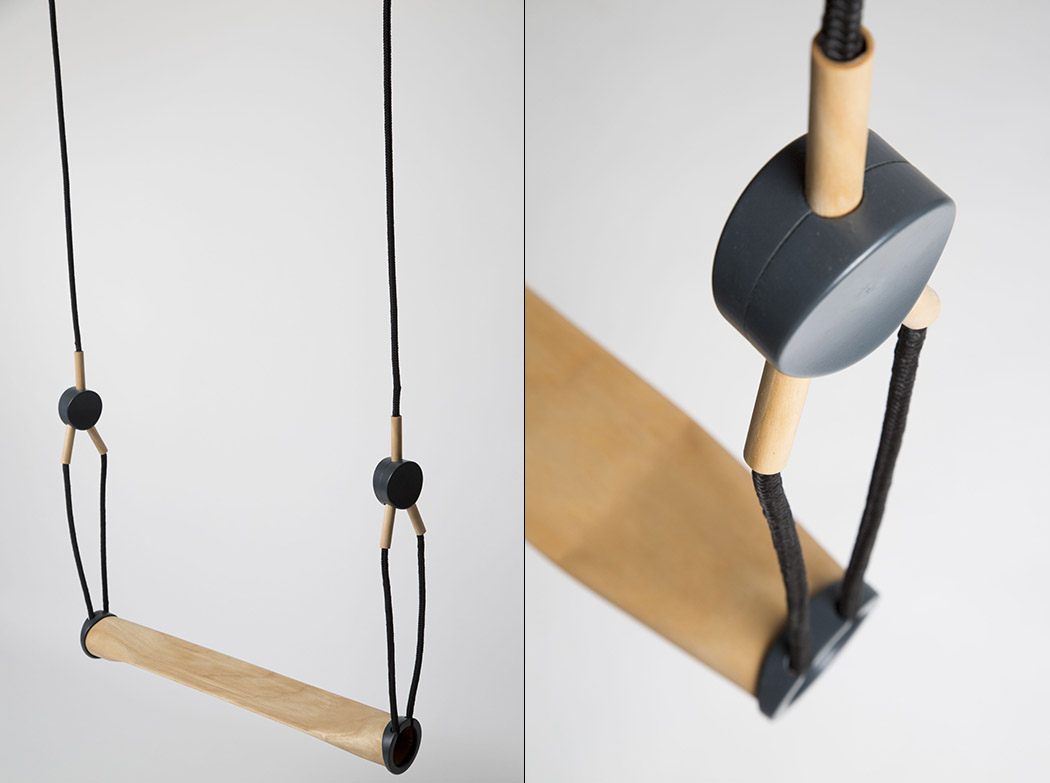 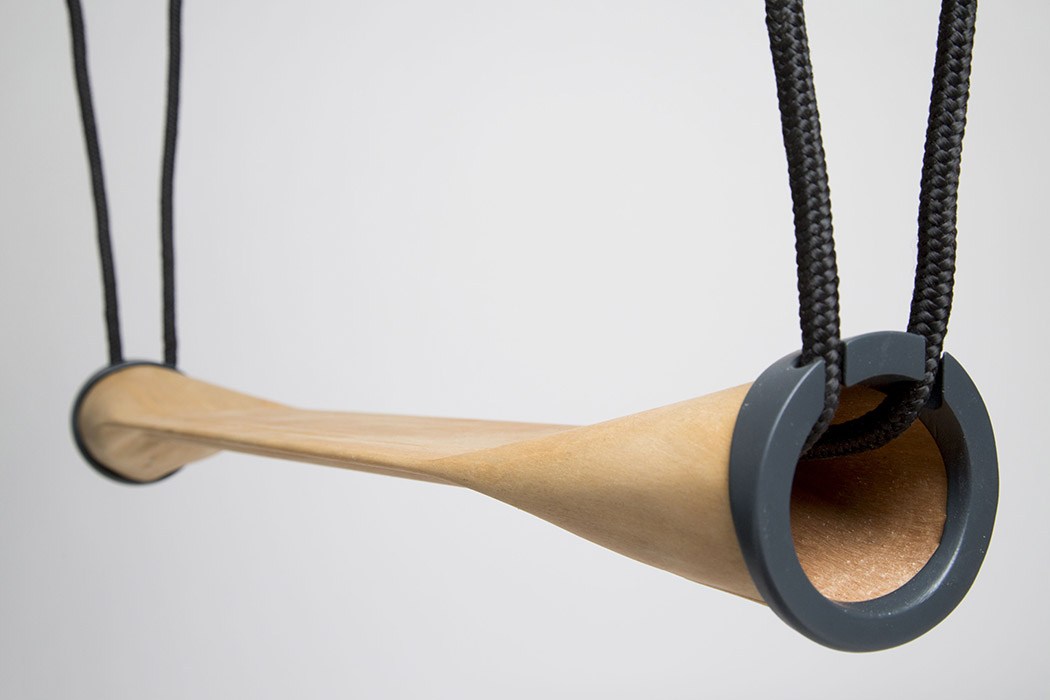 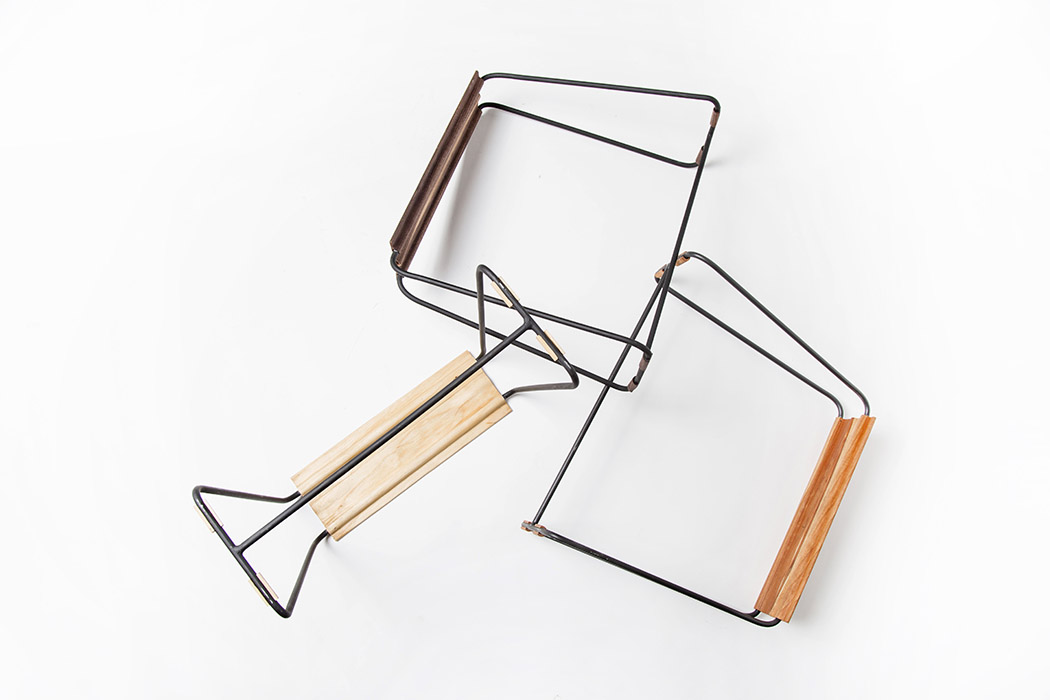 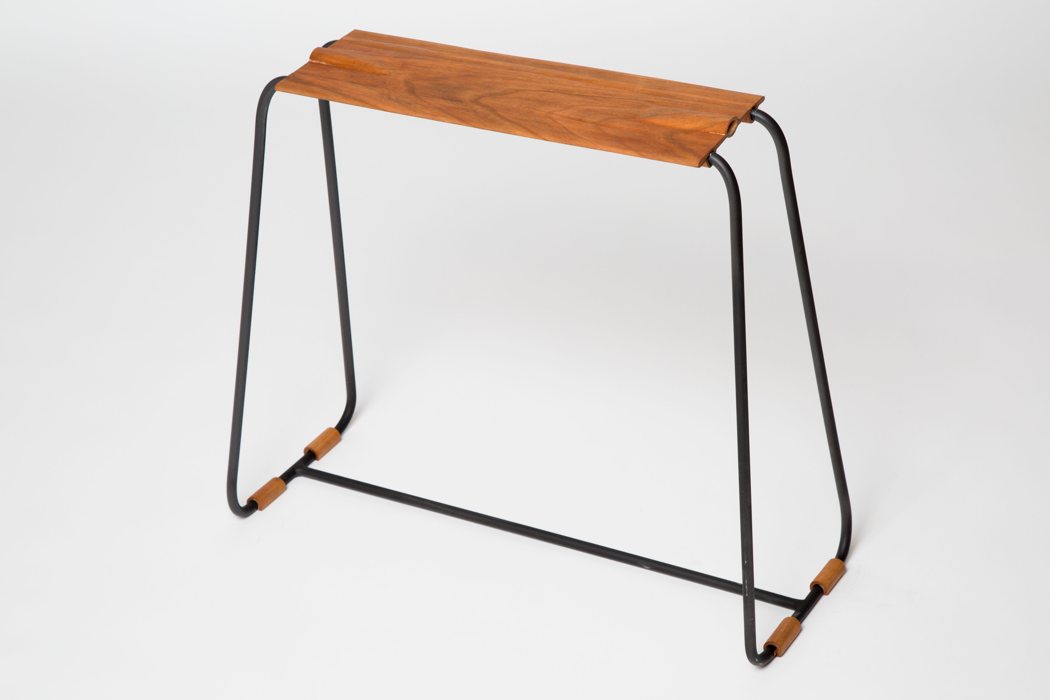 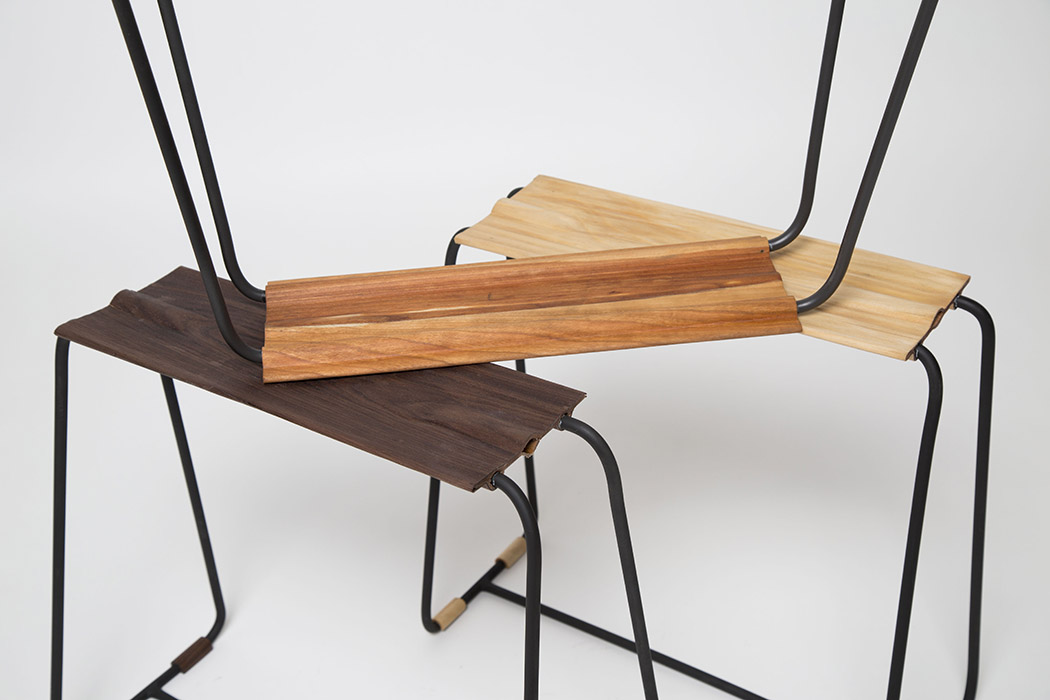 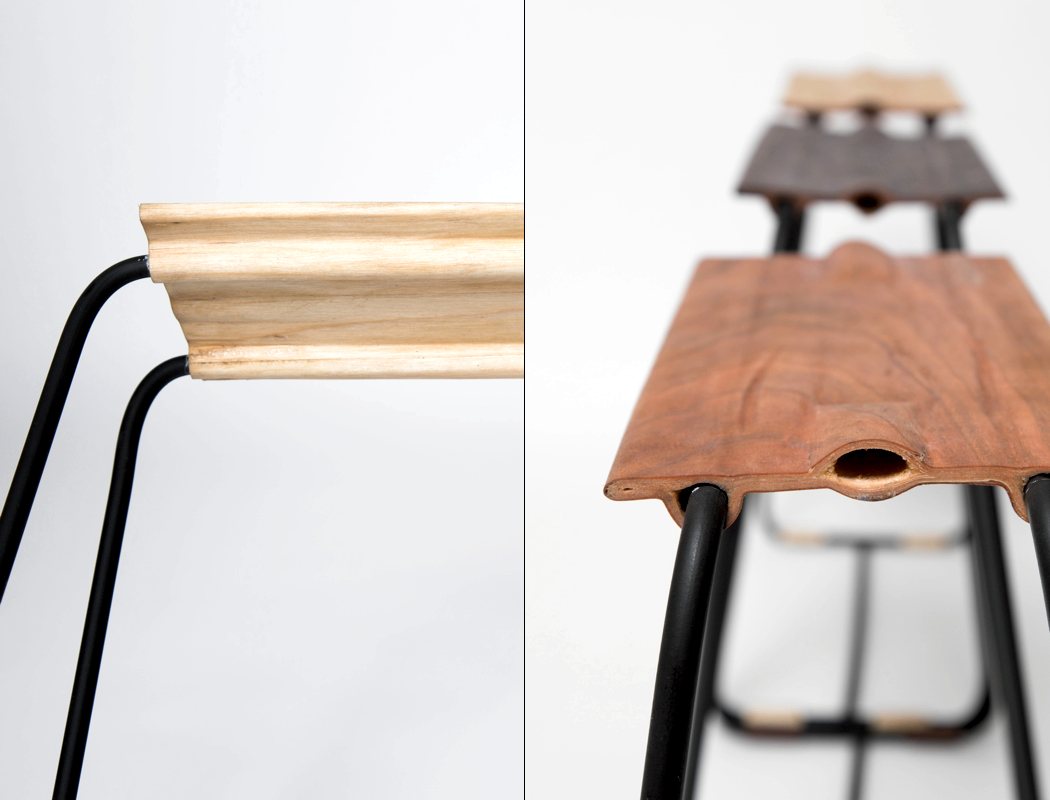 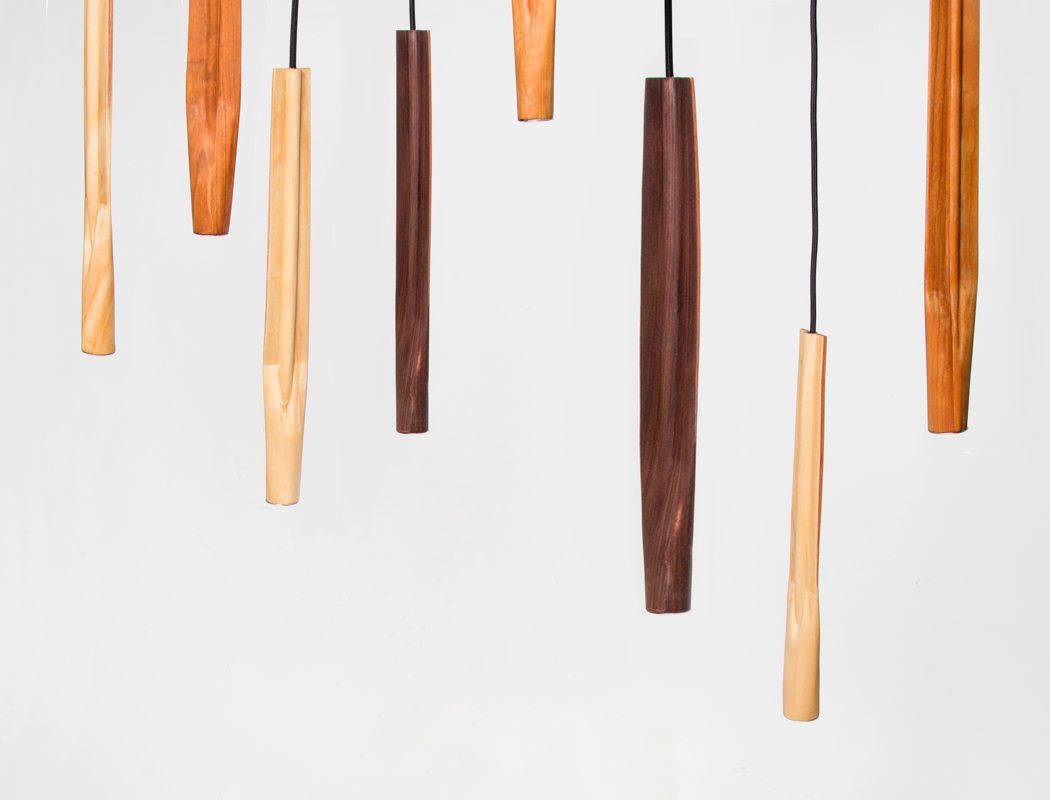 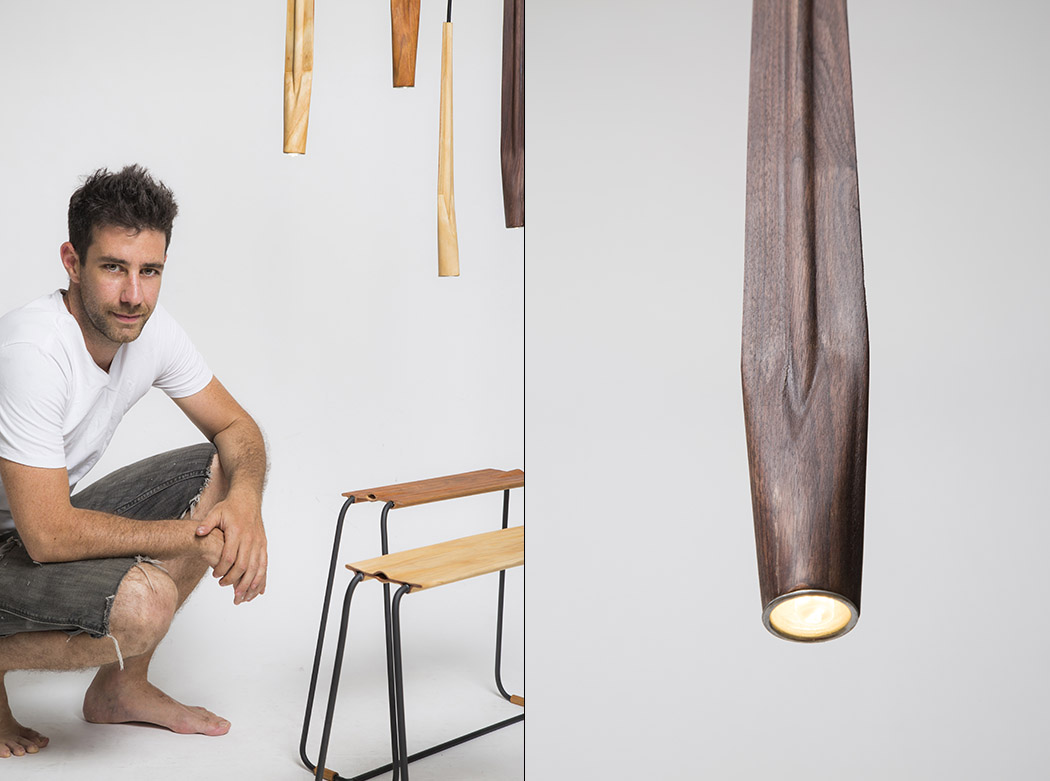 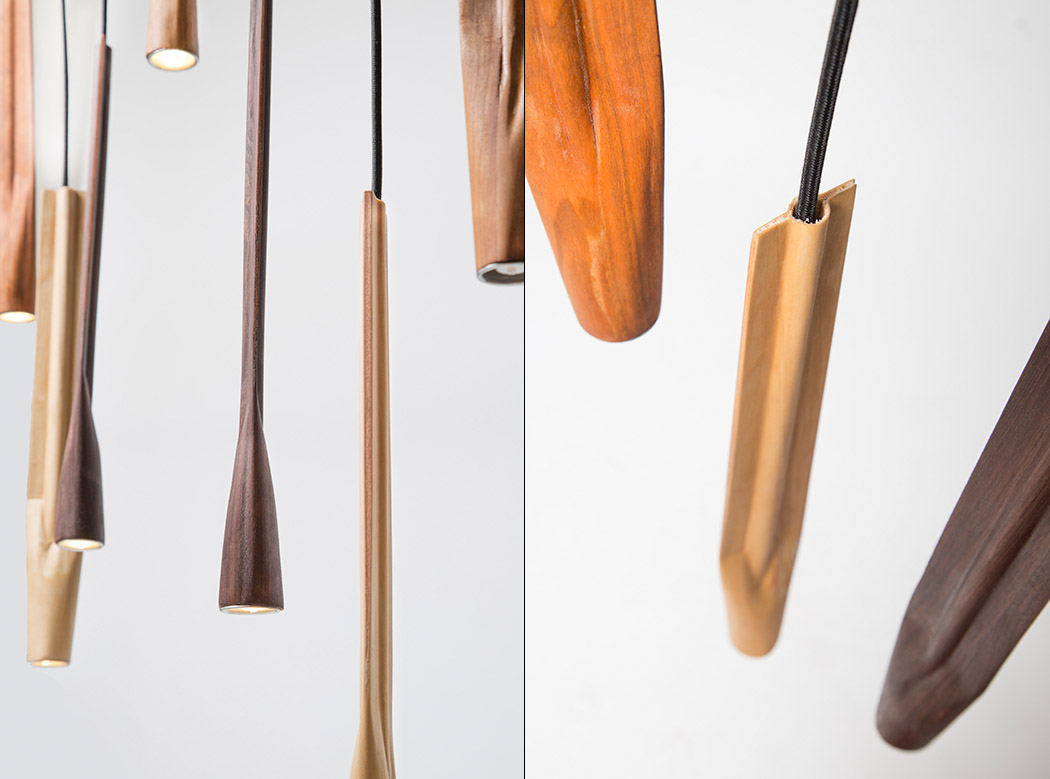 Highway Lighting Only When You Need It

360° View is an outdoor camera system that captures the exotic thrills of extreme sports from amazing angles. The setup consists of three small waterproof…