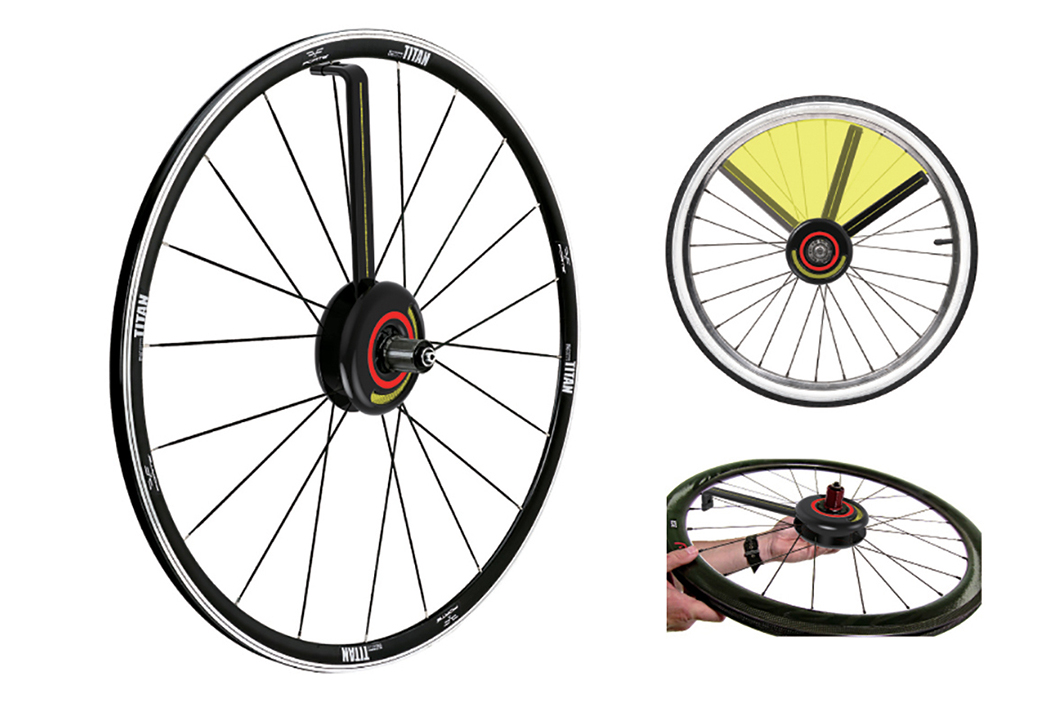 The Racing wheel is a pretty nifty concept built around an idea that’s unusual, but clever. It just involves fixing a stick with LEDs to the cycle wheel. The faster the wheel moves, the more electricity is harnessed, allowing the LEDs to light up. Persistence-of-vision, a phenomena common in us humans, allows us to therefore see a disc of light that’s actually the rotating wheel of the bike. That, however, isn’t the clever bit. These LEDs light up differently at different speeds, which means it’s easy to tell what speed the biker is going at… Not to mention it also makes the biker more visible in low-light conditions, avoiding the possibility of an accident.

The Racing Wheel module is a winner of the Red Dot Design Award for the year 2015. 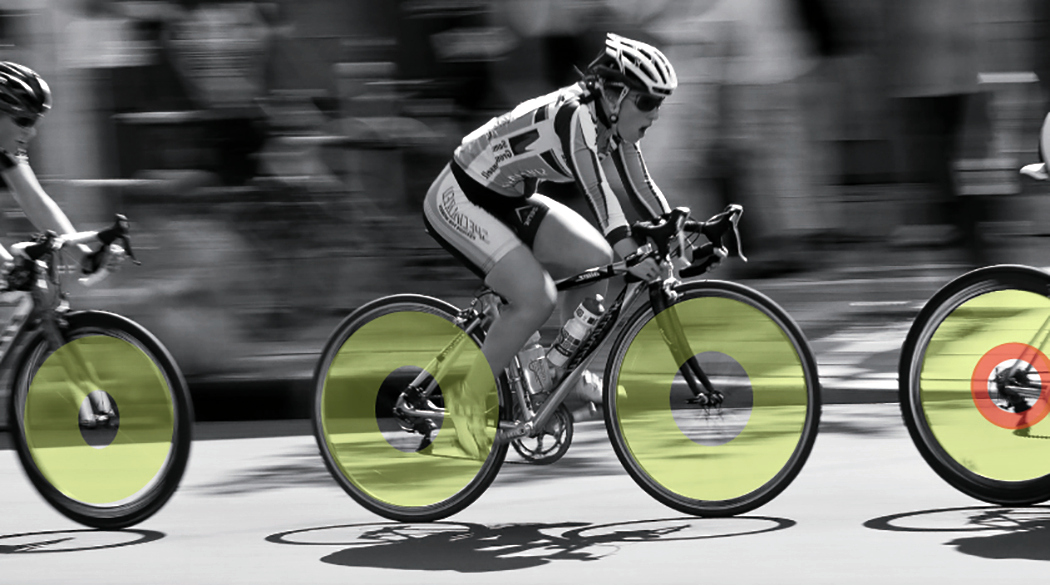 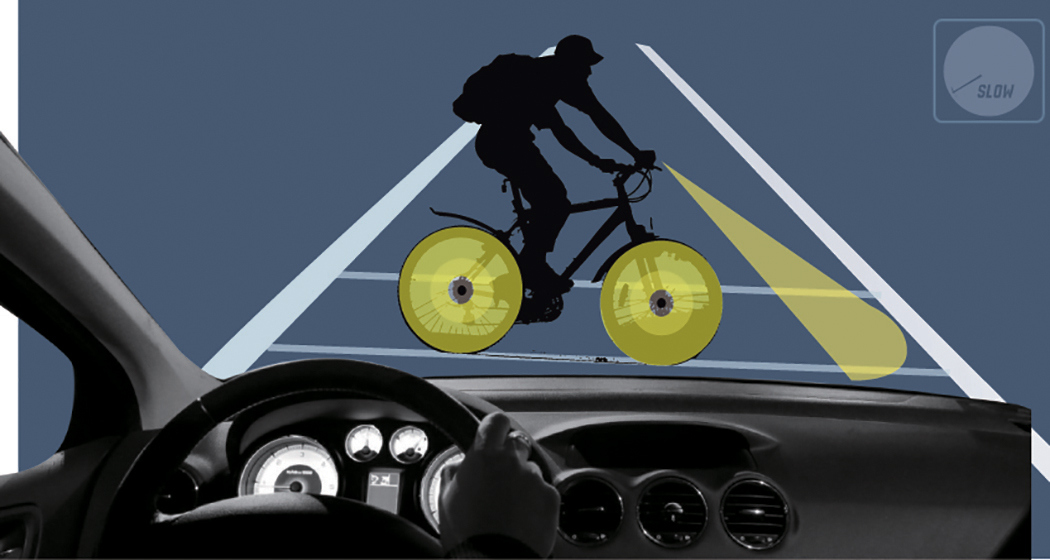 The land line phone might be outmode, but the phone booth isn’t! Loop is a modern interpretation of one, but it’s not made for sidewalks….

Following the lines of the highly interactive and endlessly entertaining Quetzal Chair is the Quetzal Lamp, a light that invites you to interact with it……

Watch any AirPods teardown video and there’s one thing you’ll quickly notice. There’s no way you can put it back together once you’ve disassembled it….