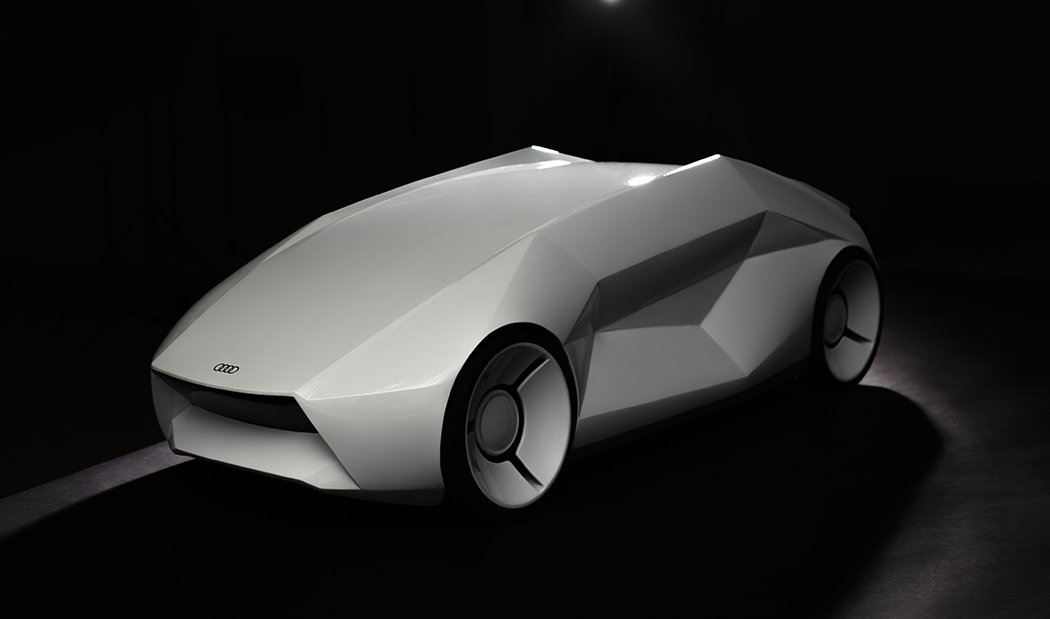 The Audi White Noise concept isn’t just named for its stark, minimalist aesthetic and pure white color, it’s named for its truly unique sound identity. The distinct vroom of petrol engines has undeniable appeal and White Noise attempts to bring that same appeal to the electric car, but not with the artificial audio other brands have been experimenting with. Its sculptural form and fins in the chassis create a sound unlike any other! This is made possible by an intelligent airstream flowing along the side of the vehicle. It enters the finns at the front while simultaneously cooling the motor. The physical effect which causes the vehicle to create the natural sound is called the Kármán Vortex which is also used to play an Aerolian Harp. Strings attached inside the lower body of the car are played by the wind passing through. The sound emerges to give White Noise a natural tone and creates a completely new and unique character for electric vehicles. Thinking ahead, this musical technology could be applied to different vehicle classes simply by changing the physical length, tension or count of the strings. Just like in composing music the possibilities are endless! 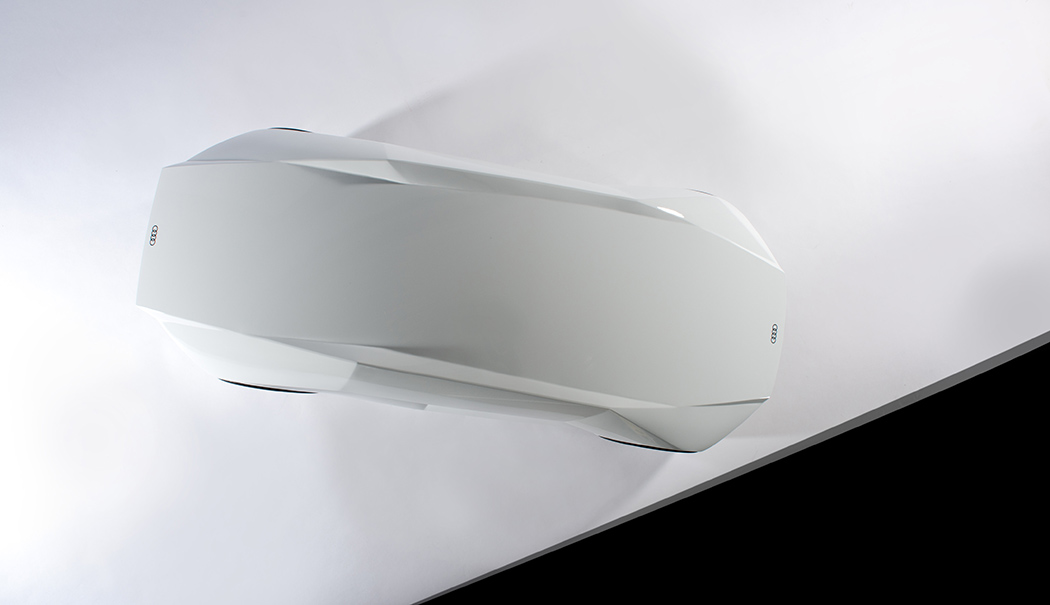 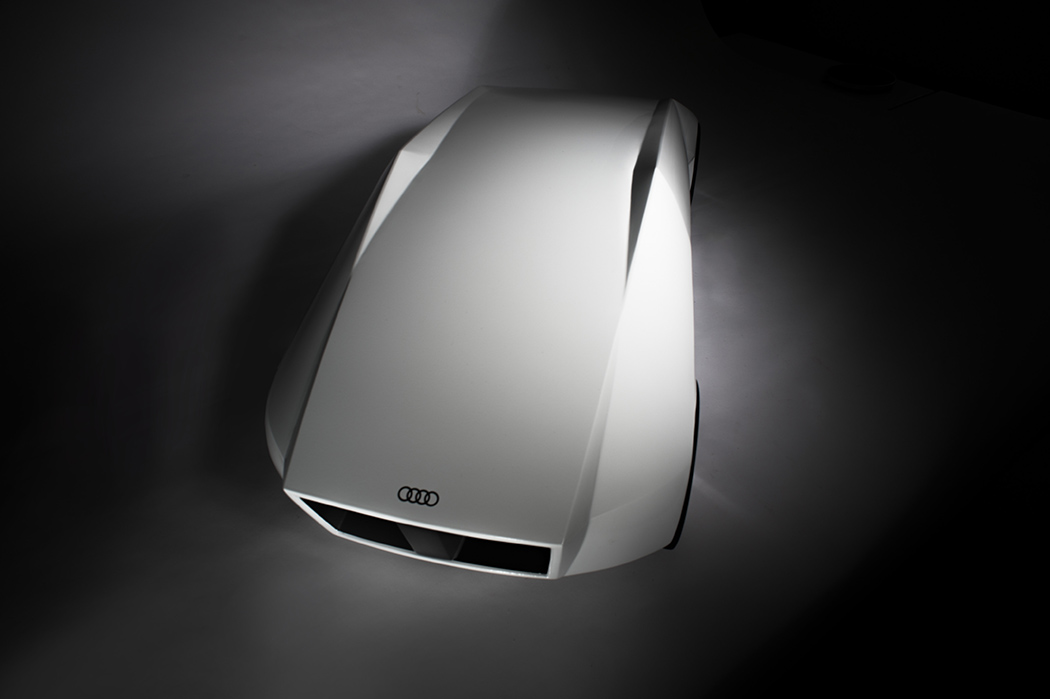 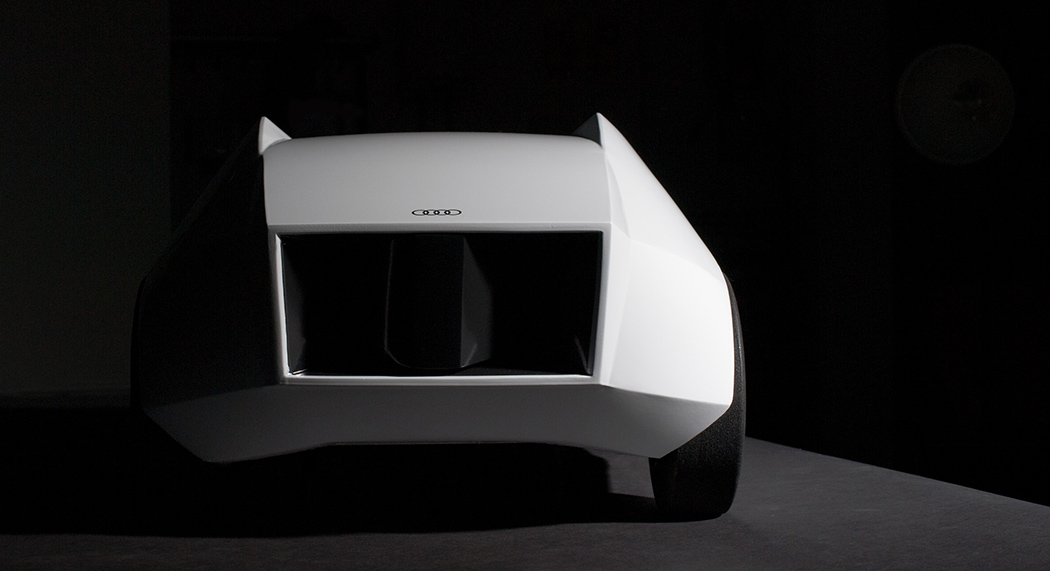 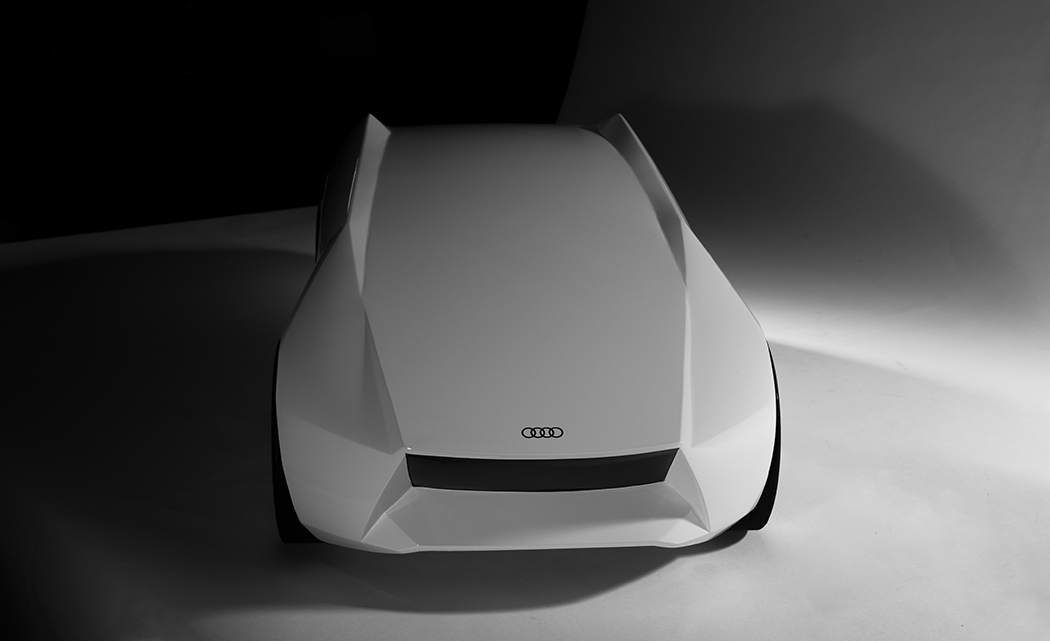 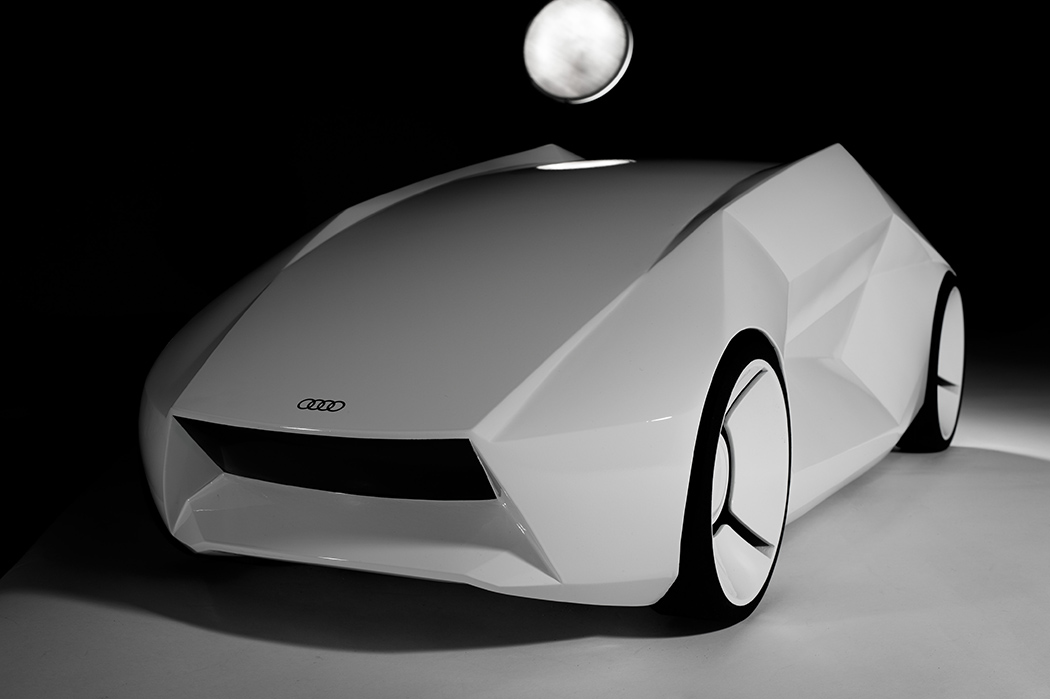 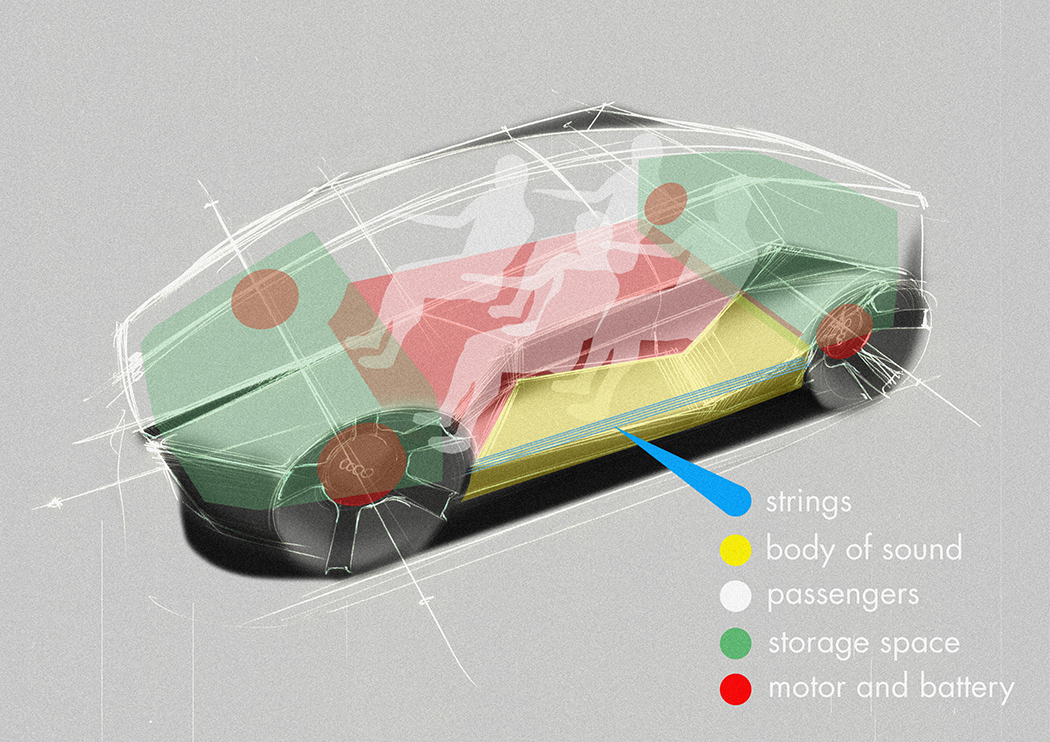 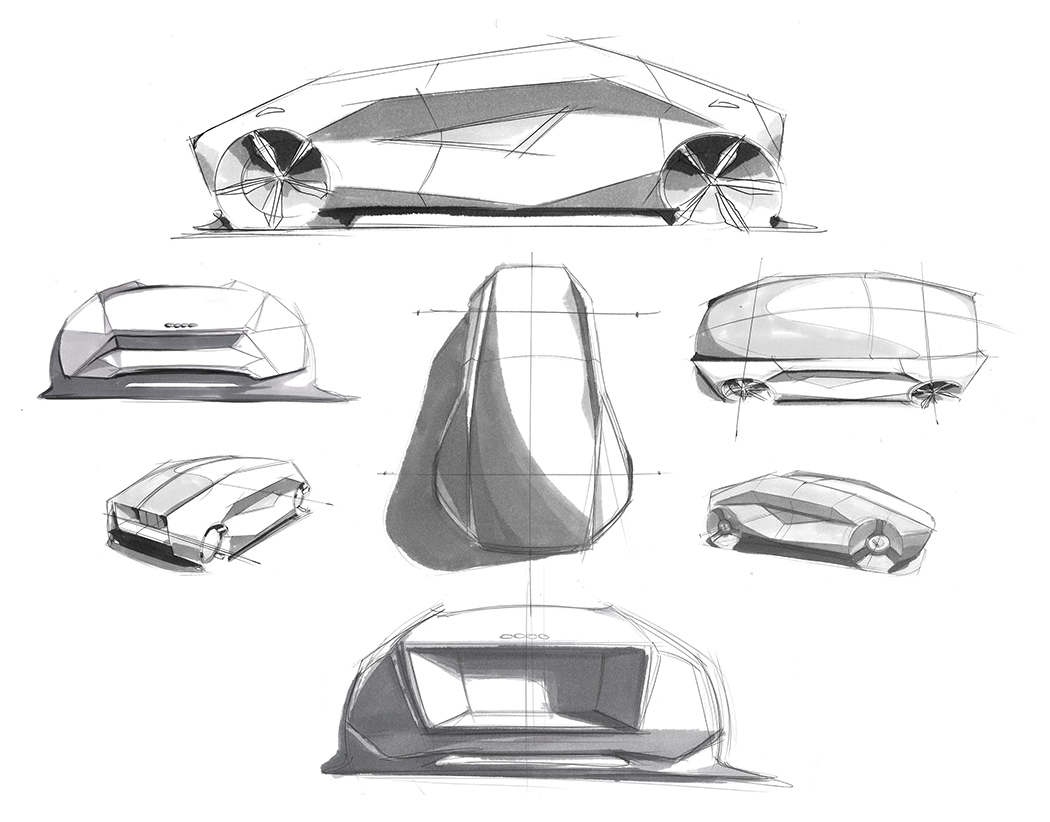 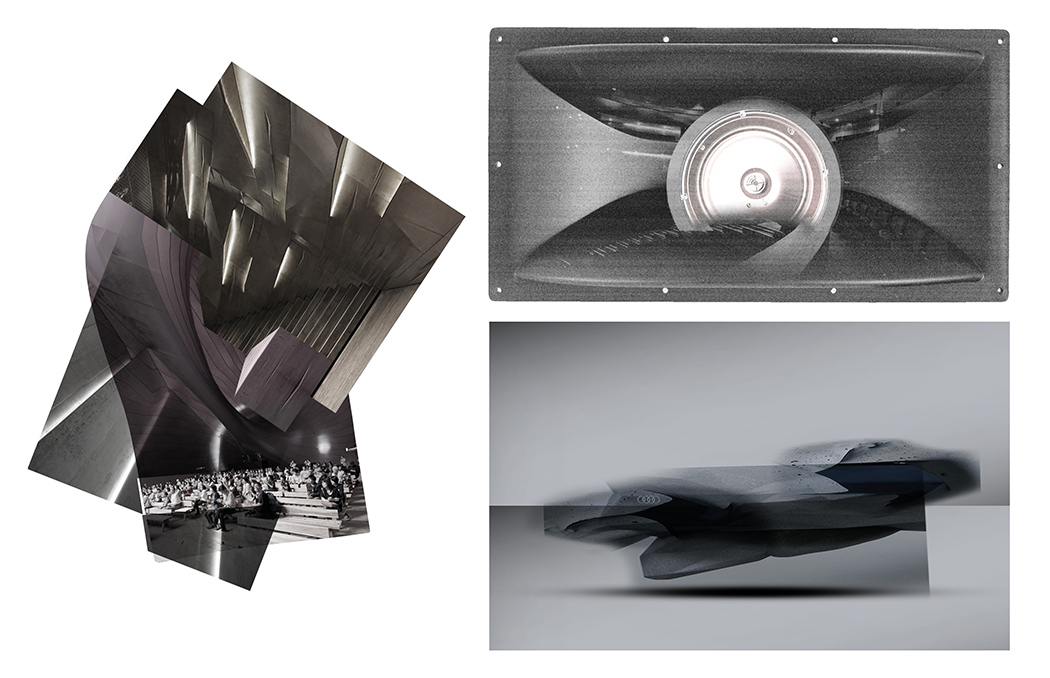 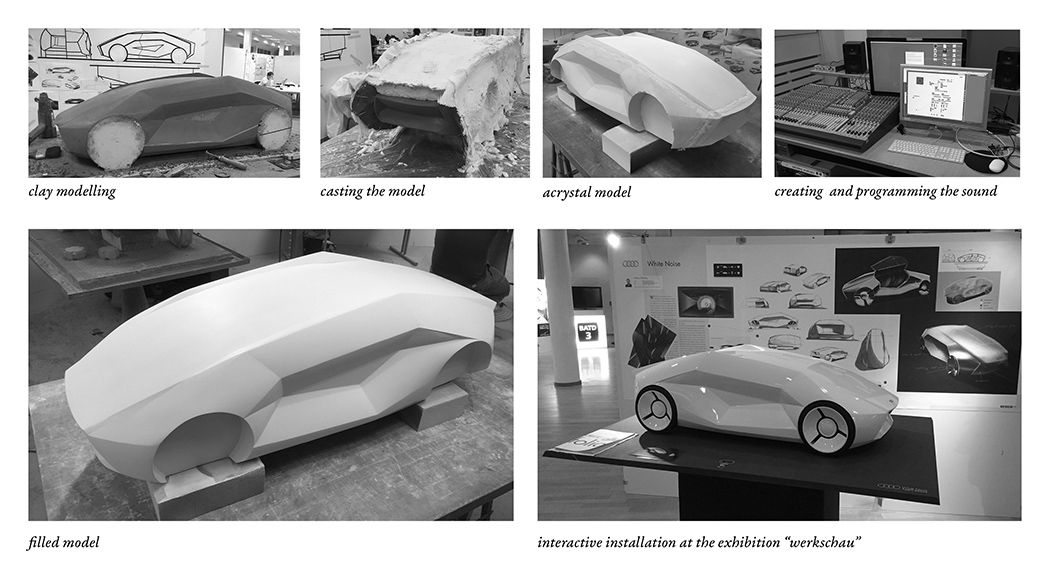 The Glorious Comeback of the Fanny Pack

I have a theory on why the fanny pack went out of style. No one really considered it as an effective piece of carrying equipment with…

Boeing’s first attempt at a car didn’t go so well… but with driverless tech evolving, it’s the perfect time to give it another go! The Boeing…

Poor joke aside, there’s something unique about this faucet. Yes, the BB-8-esque water dispensing unit is the first thing you notice. The metal faucet has two…

Facebook and RED’s new mammoth of a camera has 16 8K lenses!

The kind of specifications I’m about to read out to you are so insanely over the top, they’re sort of hard to believe. This super-expensive football…