Very rarely do you see one auxiliary device be so universal. A MIDI keyboard? That’s for music. A DJ controller? That’s for deejaying. A Wacom, that’s for artists. Aside from a desktop/laptop or a tablet, there’s no one single device that’s universally used by all the aforementioned professions… and the Sensel Morph is here to show us an alternative path. A path where one device can serve multiple masters with the efficiency that makes it a jack of all trades.

A problem I’ve faced myself as a designer, writer, and a meddling musician, is the lack of appropriate tools. I’ve always wanted to dabble with deejaying but I couldn’t get myself to fork out a grand for a controller. I’ve even liked the idea of messing with virtual instruments, but playing drums on a QWERTY keyboard seems like killing the art. That’s exactly what the Sensel Morph was designed to encourage. To experiment as an artist without shelling the big bucks for the appropriate gear, or perform as a professional without needing ten sets of tools for the ten different jobs you do. Humans tend to multi-task and the Sensel Morph, like humans, knows how to too.

At the heart of the Morph is a touch surface with over 20,000 pressure points. Incredibly accurate and extremely sensitive, the pad can track X and Y, sliding/gliding movements, pressure, and velocity. However, more than just a regular touch surface, the Morph comes with a series of snappable templates that attach to the touch surface via magnets. These templates turn the Morph into various things from your everyday qwerty keyboard, to a piano, drum-pad, MIDI controller, drawing tablet, multimedia controller to even a game controller for when you’re too tired of work and you want to play.

The Morph immediately recognizes the templates that snap onto it (via the magnet layout), instantly transforming your gear while making sure you only really need one piece of tech on your workspace to do pretty much anything. It even comes with a blank “Inventor” template that lets you craft your own controller. The touch surface, while incredibly sensitive, is also just as rugged. From finger taps and slides to being beaten by drumsticks, the Morph can take it all while giving you precision and performance you’d expect from professional gear. It pairs with a companion desktop app that lets you adjust/tweak certain features and set your own controls. Made to be incredibly slim, the Morph can slip into any backpack and be carried around… and designed to break borders, the gadget can be used with a MicroUSB cable or even wirelessly via Bluetooth!

What I really love about the Sensel Morph is the place it comes from. It encourages an aspect of creatives that not many gadgets do… our need to explore. While every single specialist professional tech gadget encourages you to master one craft, the Morph lets you either master a craft or experiment with many. It’s ideal for a professional who wants functionality and precision, and for the broad-minded, cross-disciplinary creative, who loves honing more than one skill… and then when you’re done with work, you could bust out the game-pad template for a round of PUBG! 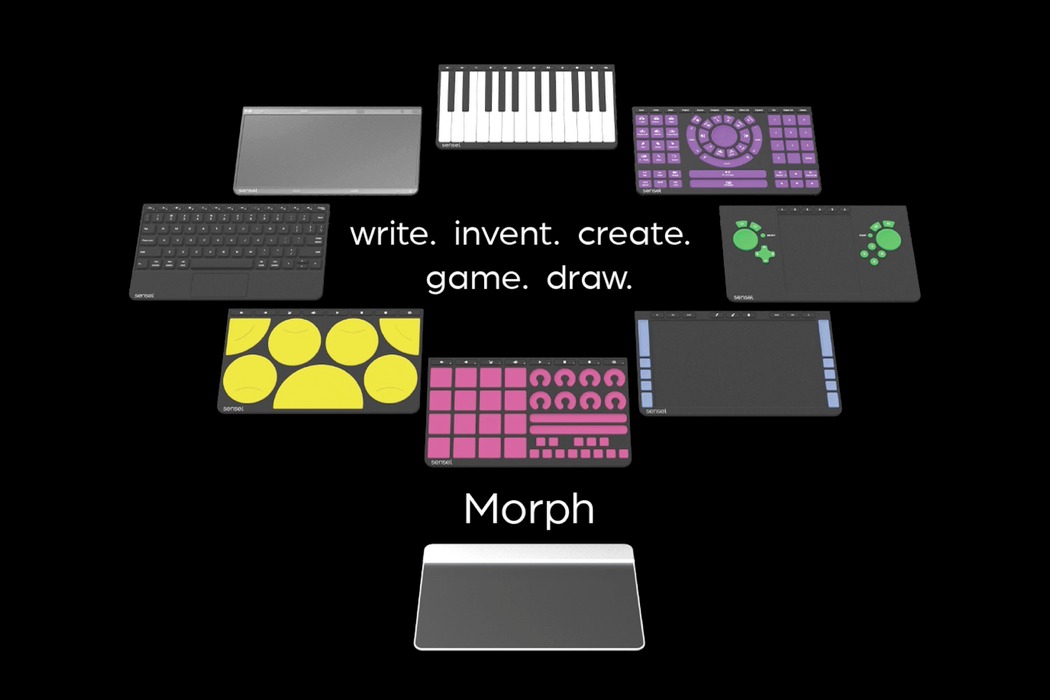 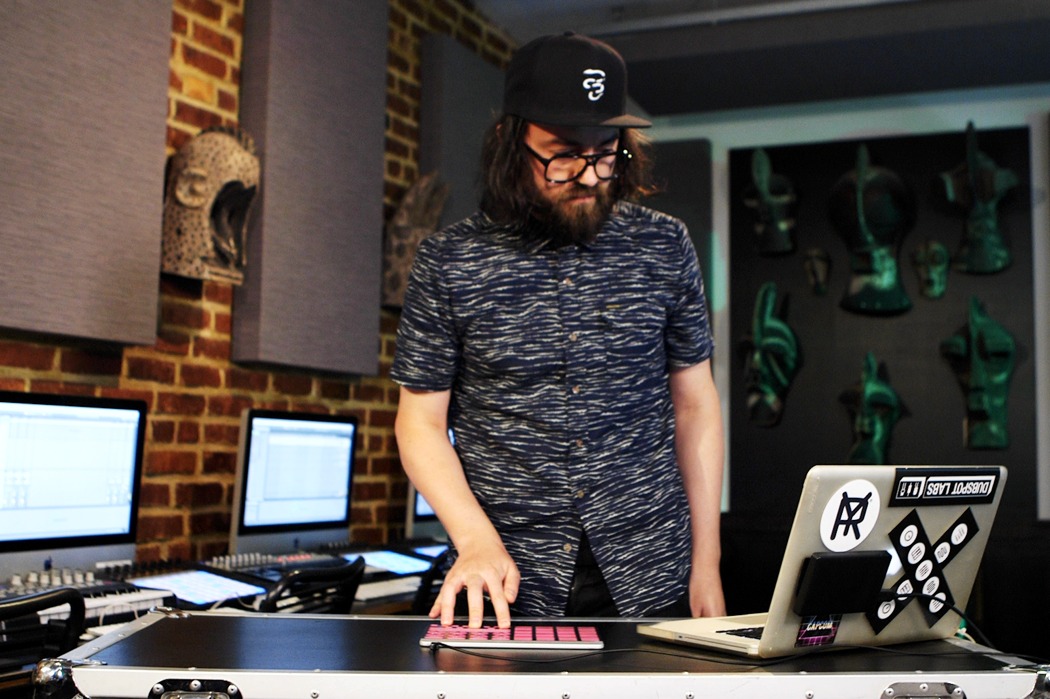 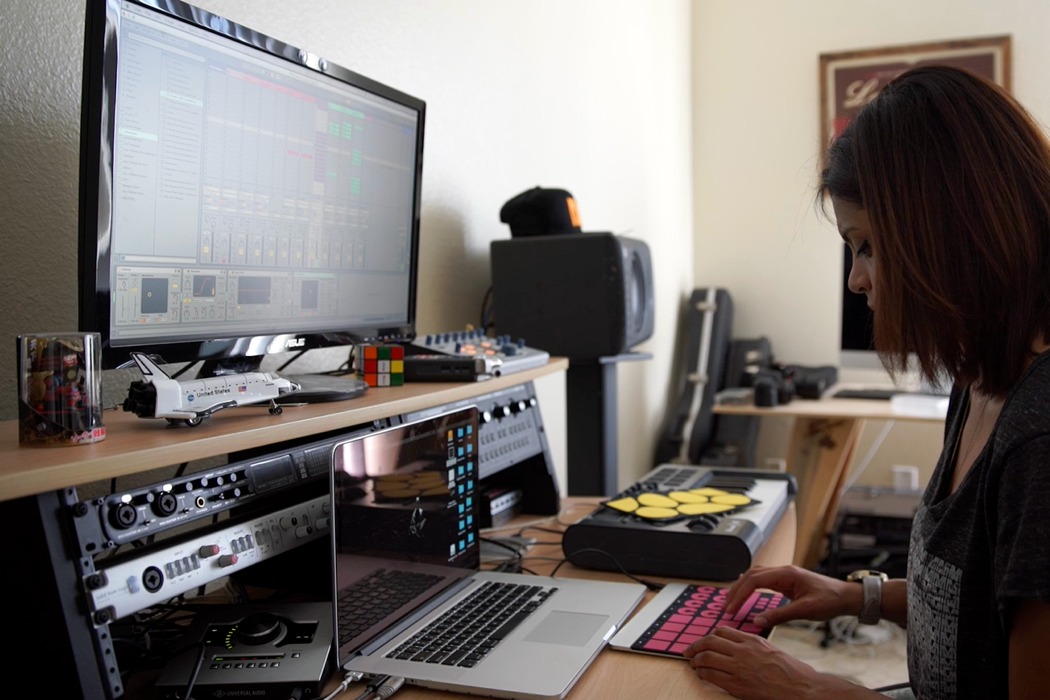 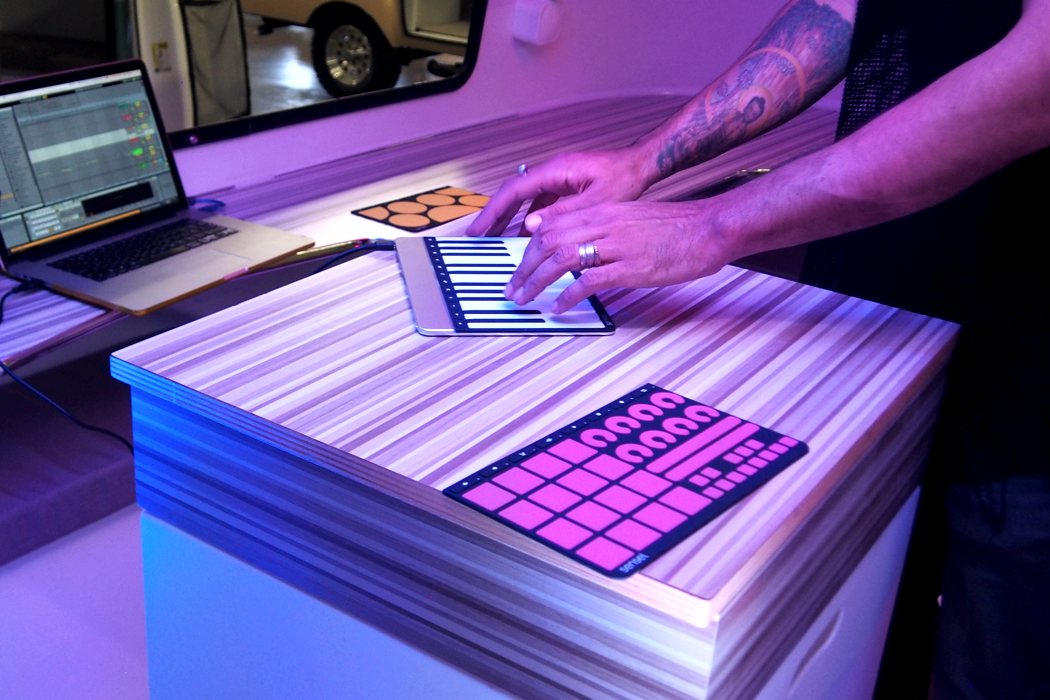 Don’t press play, play with pressure. Make music naturally with the Morph. Melodies, rhythm, and dynamic control. Portable and powerful: perfect on the go, on the stage, or in the studio. Every Morph comes with a free copy of Arturia Analog Lite. With 17 synthesizers and 500 presets, you’ll be ready to start making the minute you start using the Morph. 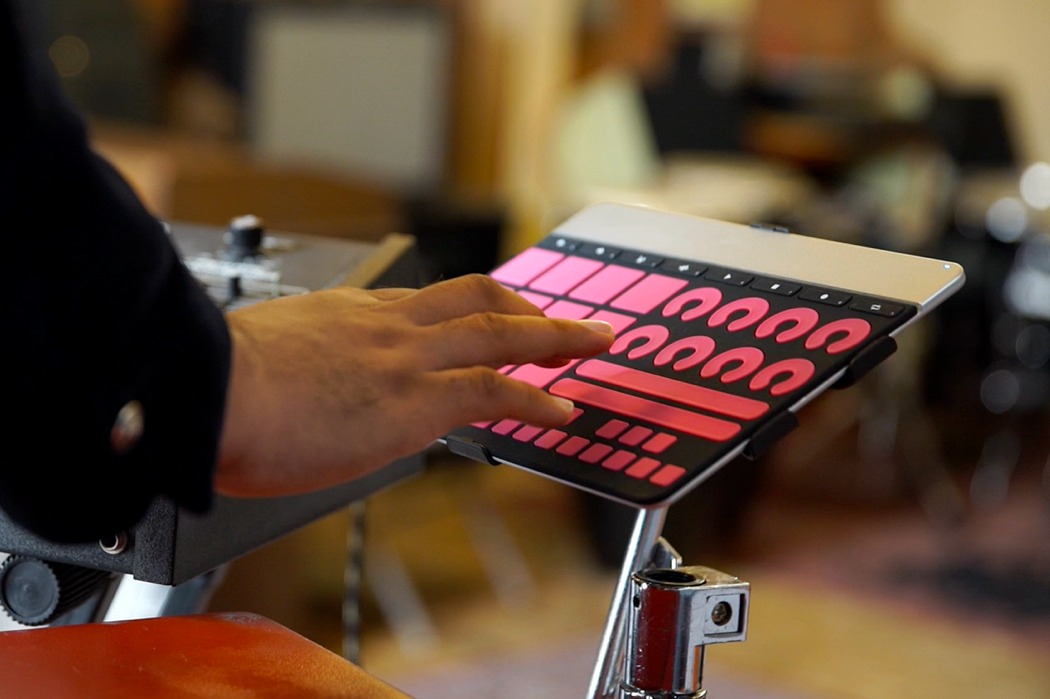 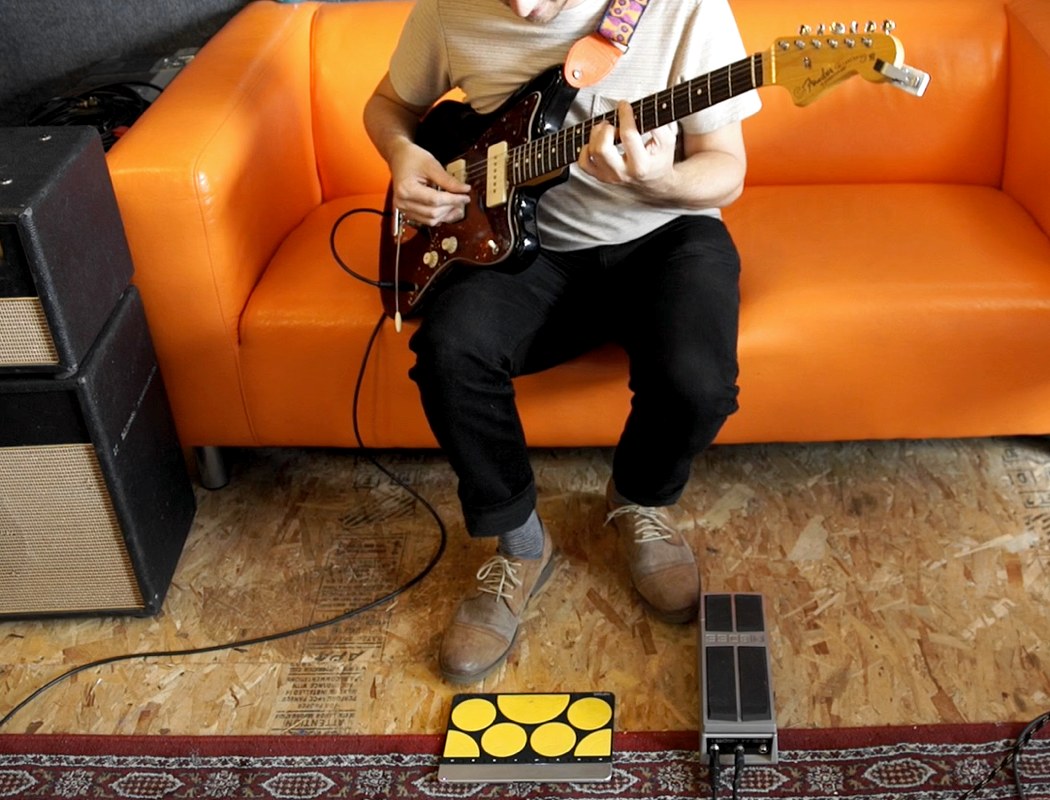 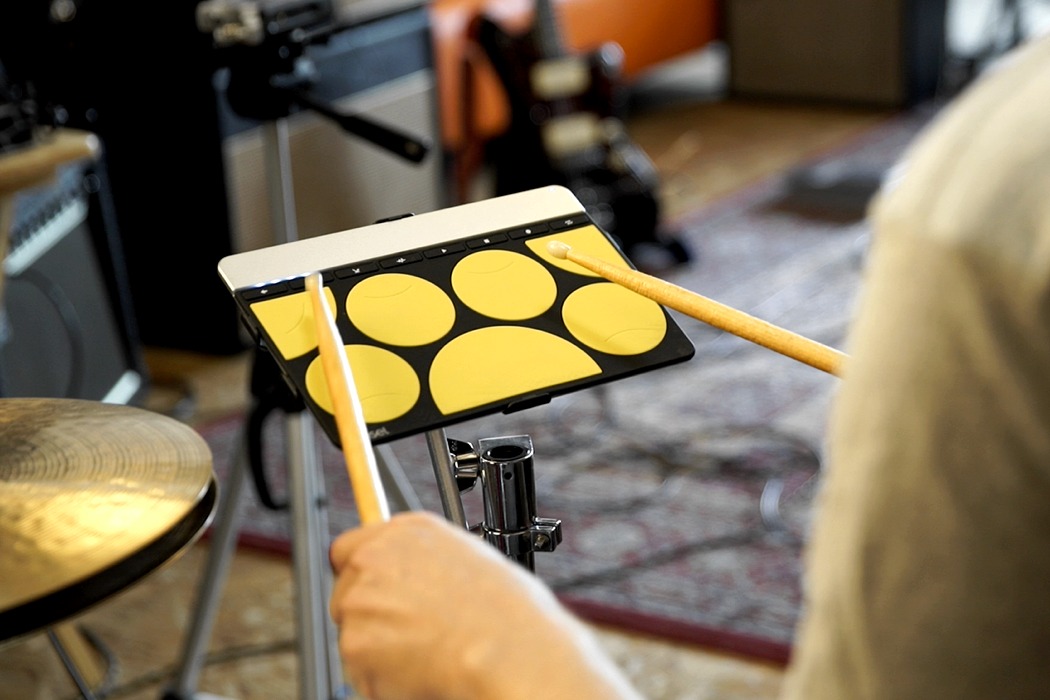 Grab a pen, pencil, or finger paint like you’re five. With thousands of sensors and thousands of levels of pressure on every contact, you can trace, draw and paint to discover new ways of digital painting and drawing. 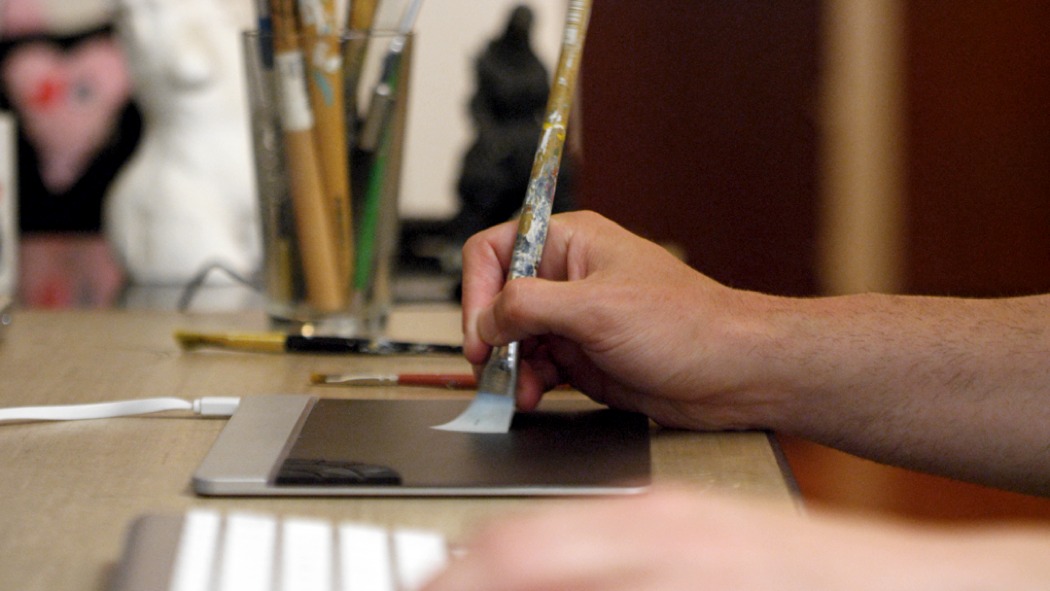 Still the king of input, the writing overlays keep you in touch. True to Morph’s spirit, you have options. Traditionalist can grab the QWERTY overlay. Want to type faster? Try out the DVORAK overlay. Francophiles, drop on the AZERTY overlay. 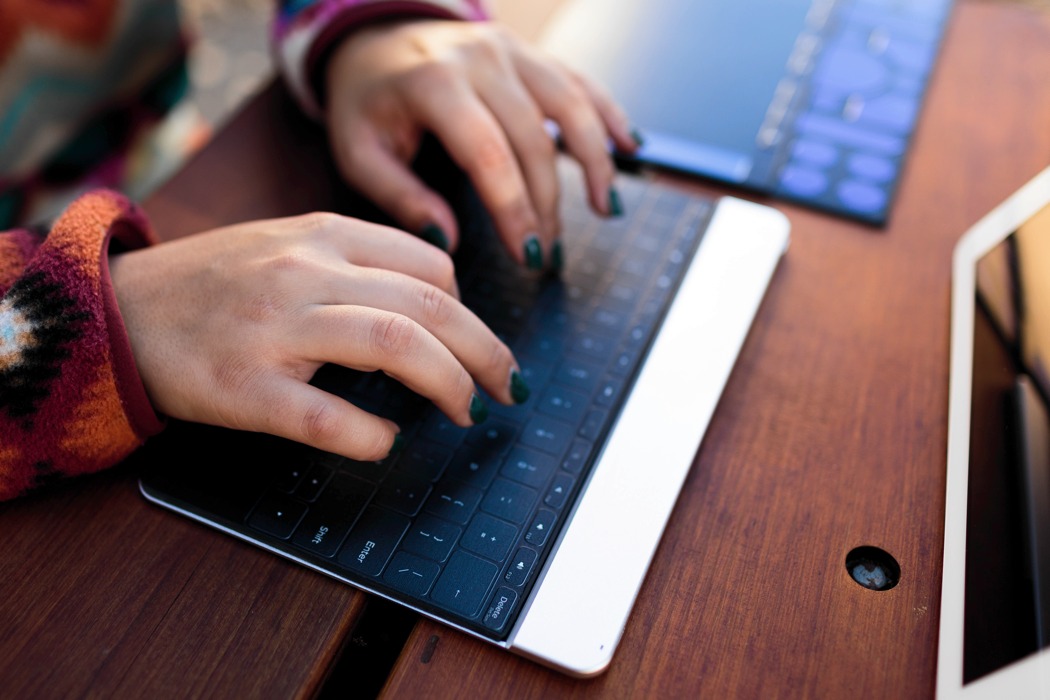 There’s more to telling your story than pointing a camera: give your videos a professional edge with a proper tool. Plenty of keys and macros with a slick jog wheel cut your edit time down and make your videos shine. Adaptable for audio and photo edits too. 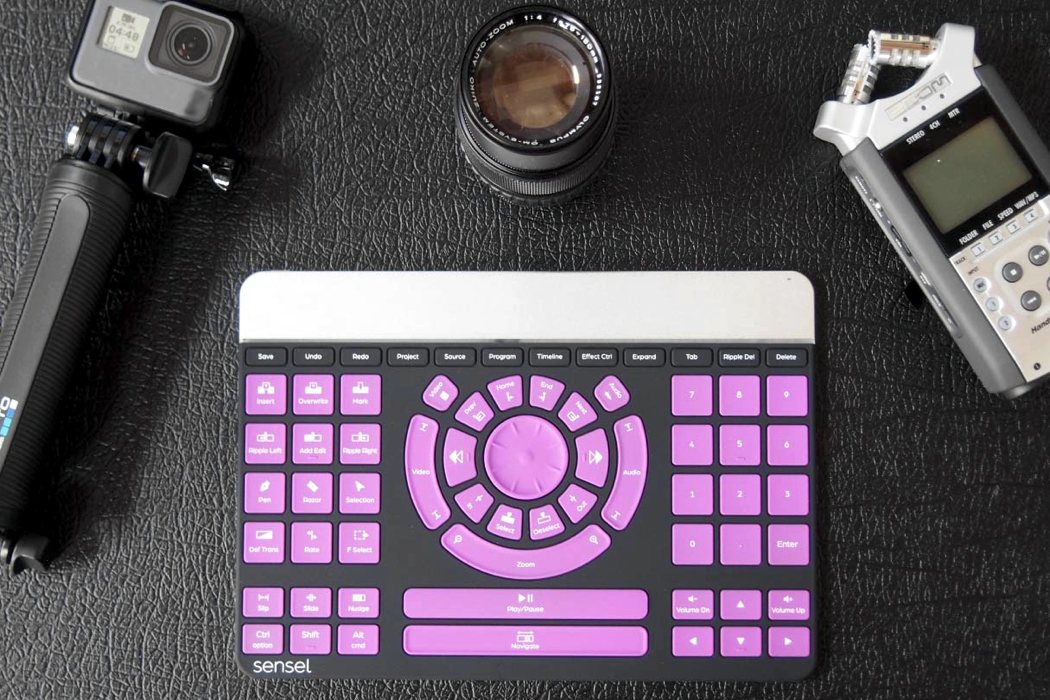 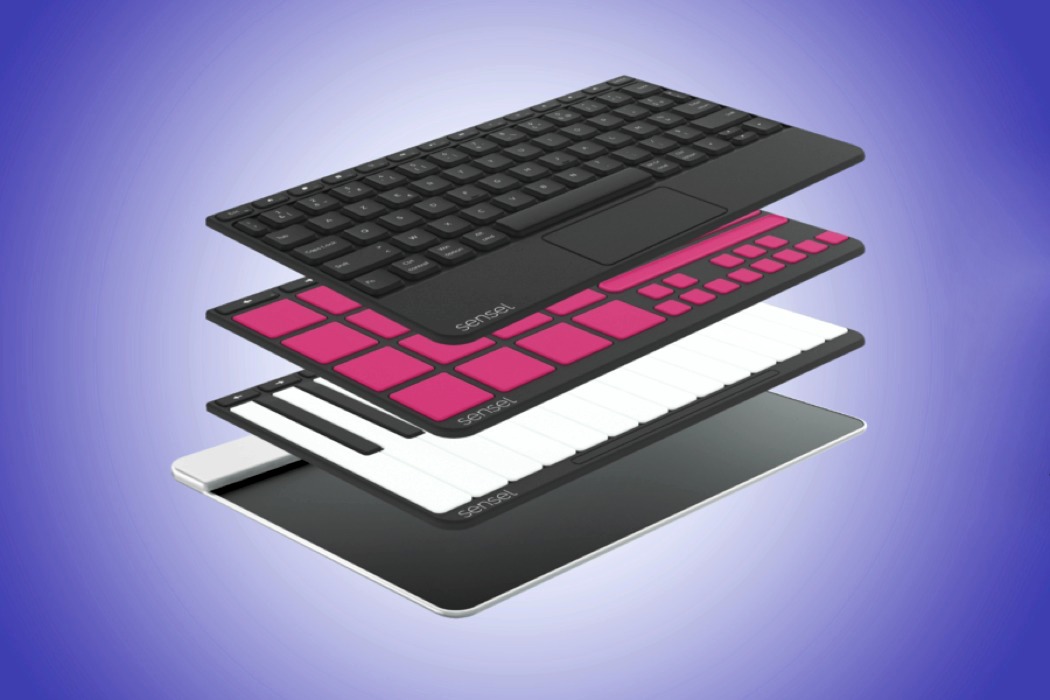 Created to bridge the gap between artists and patrons, a Korean smartphone app named ArtzMe is trying to disrupt the art world by giving artists…

Guitarists are on the never-ending lookout for the perfect distortion! This usually means cycling through pedal after pedal. Until now… unlike other designs with only…

The MiMix is a portable blender inspired by the bamboo form. I love it for its sleek and practical approach of portability. I mean, if…