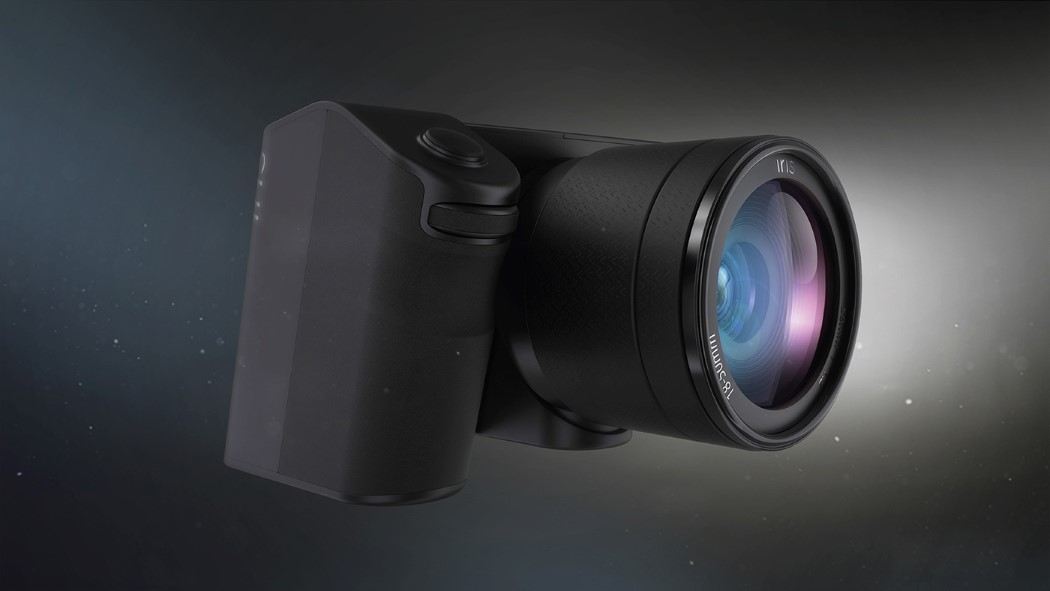 You can have a camera, you can have a gimbal. You can’t have both. Designer Kevin Clarridge begs to differ. His re-imagination of the Point and Shoot camera is quite ground-shaking, pun not intended! The handheld camera isolates the lens completely, and adds a 3 axis stabilization system to it. It is, in theory, a Point and Shoot, but in practicality, it’s just a Shoot. Designed to overcome all sorts of hurdles (physical ones too) the lens can adjust itself to focus on the target. The design, if I may add after all this technological wizardry, is quite classy too! So when’s this hitting Indiegogo, Kevin?? 😀 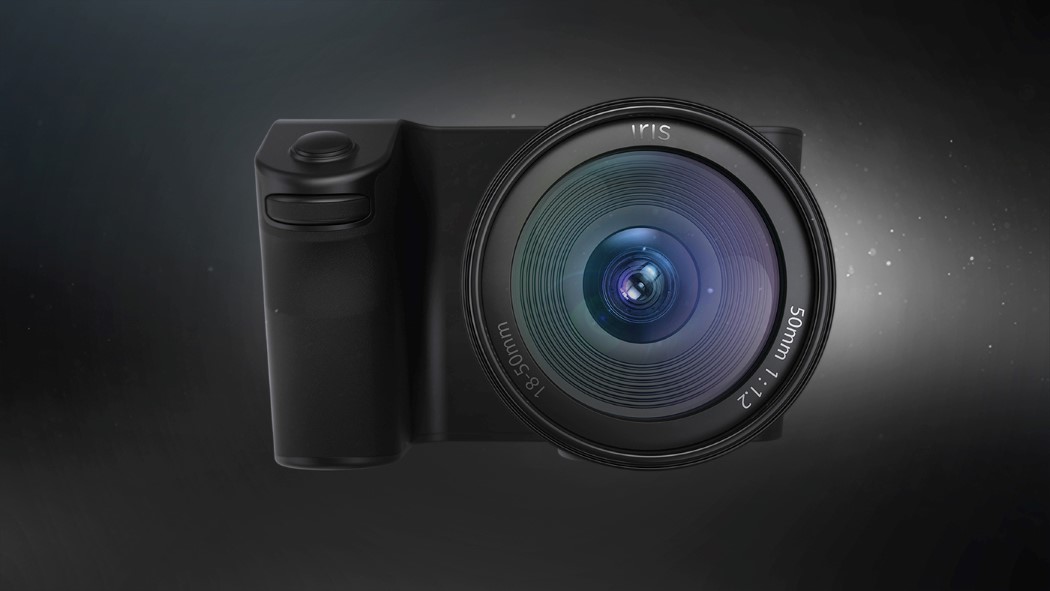 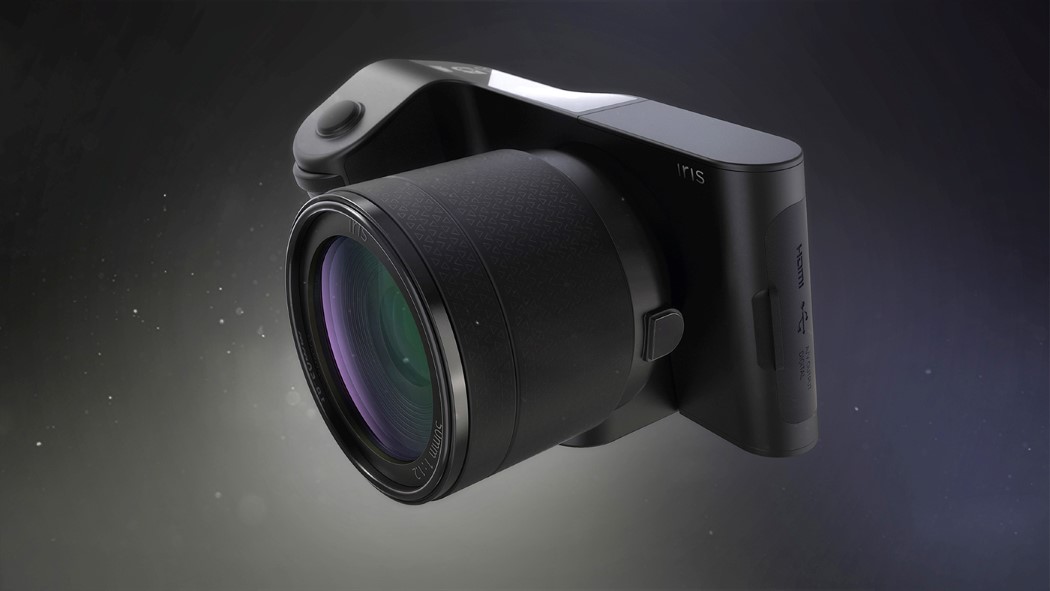 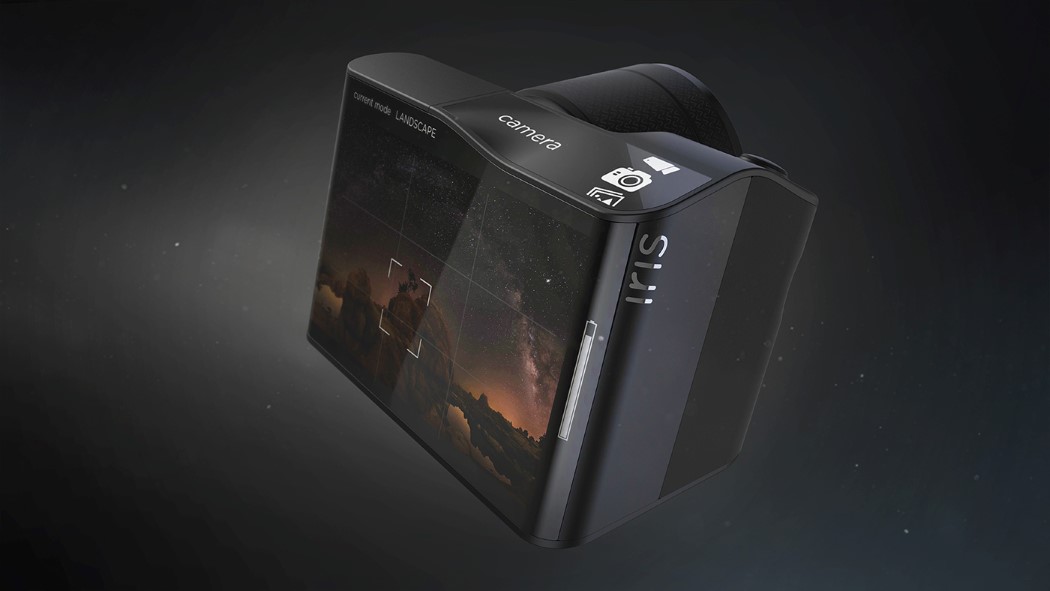 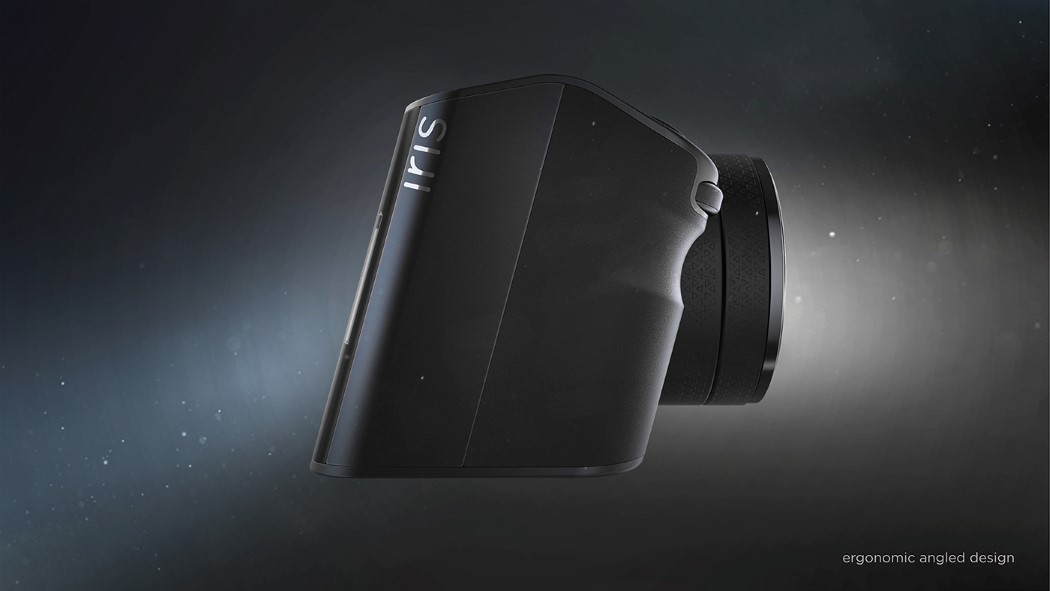 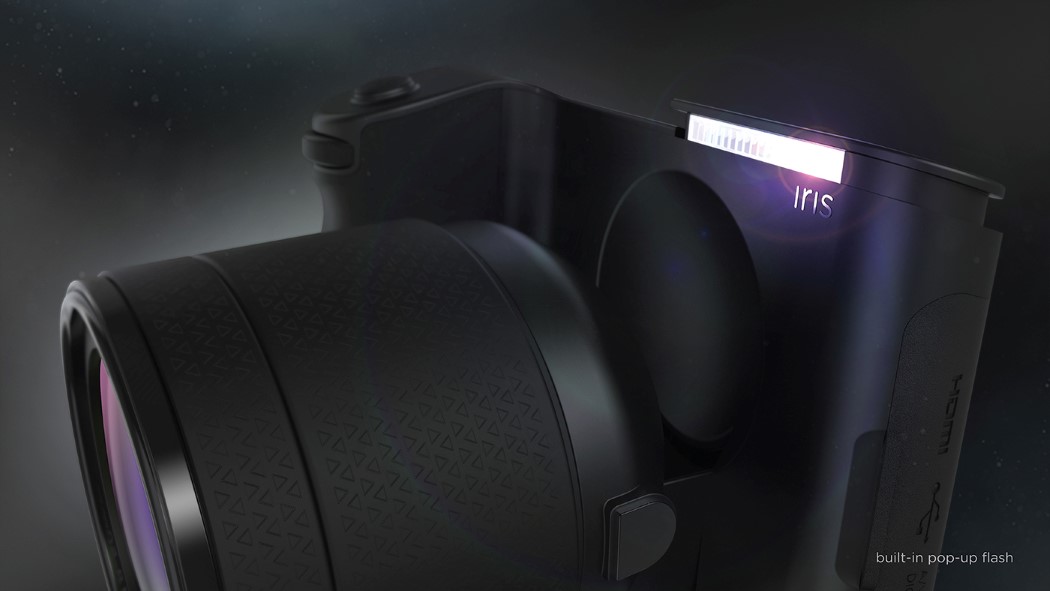 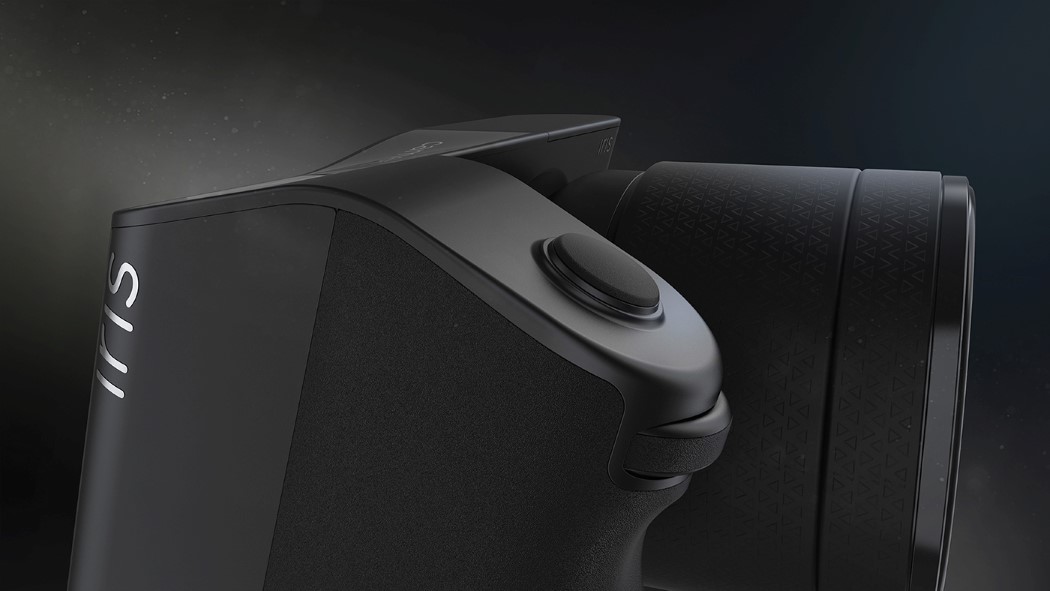 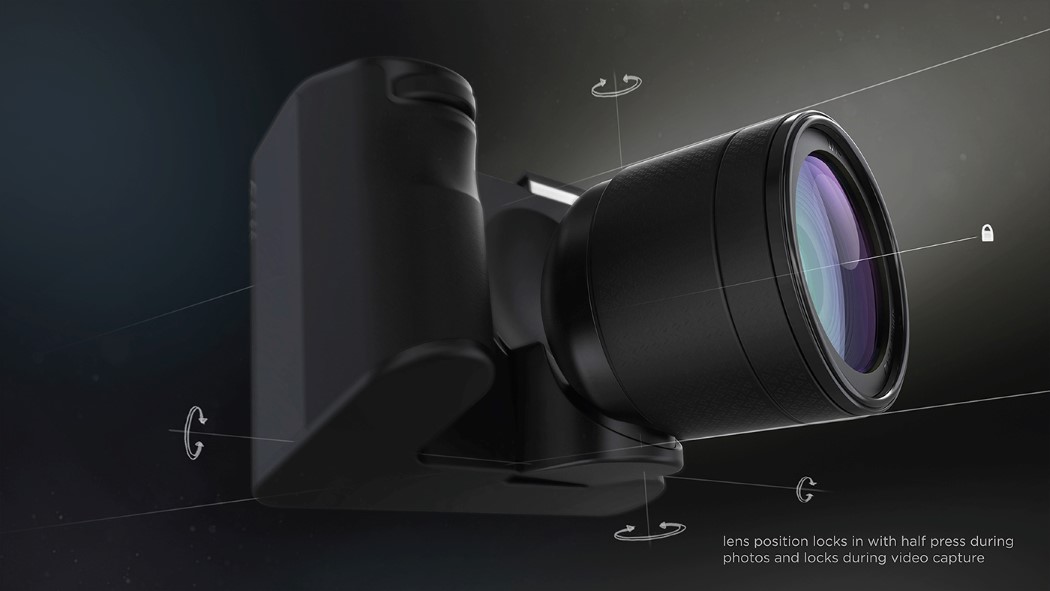 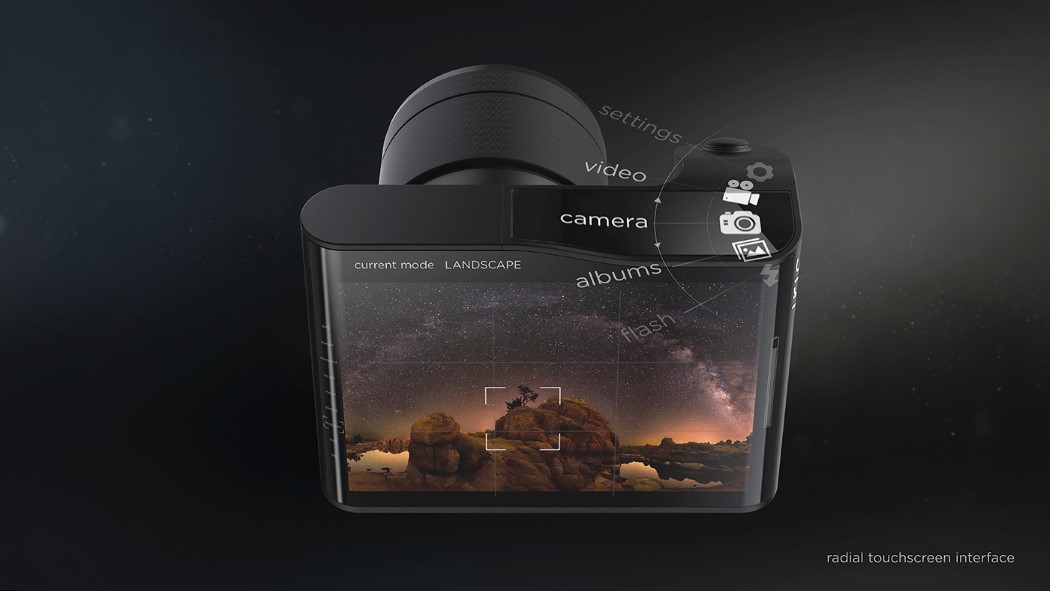 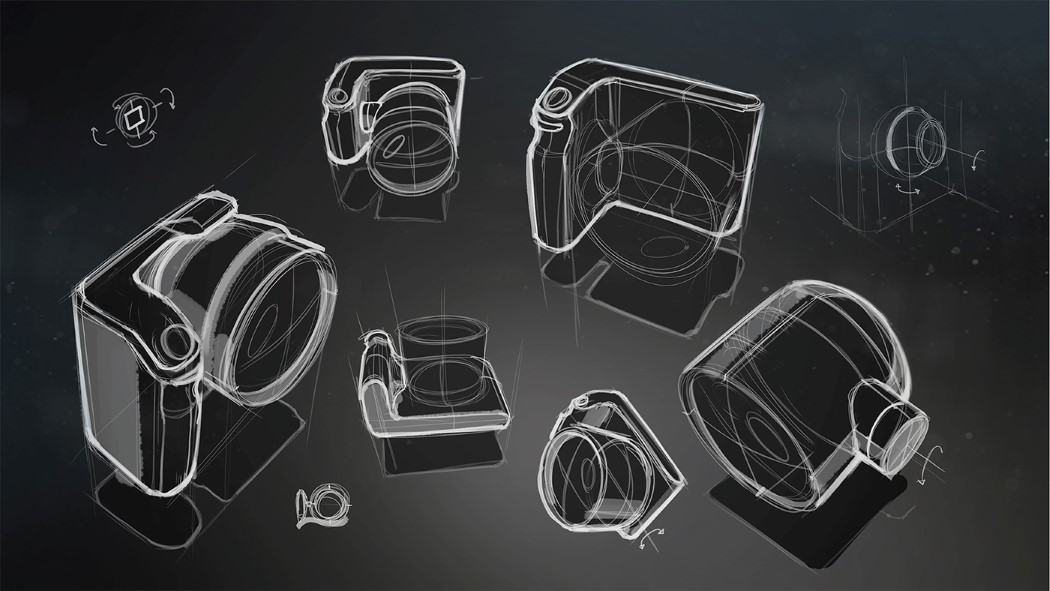 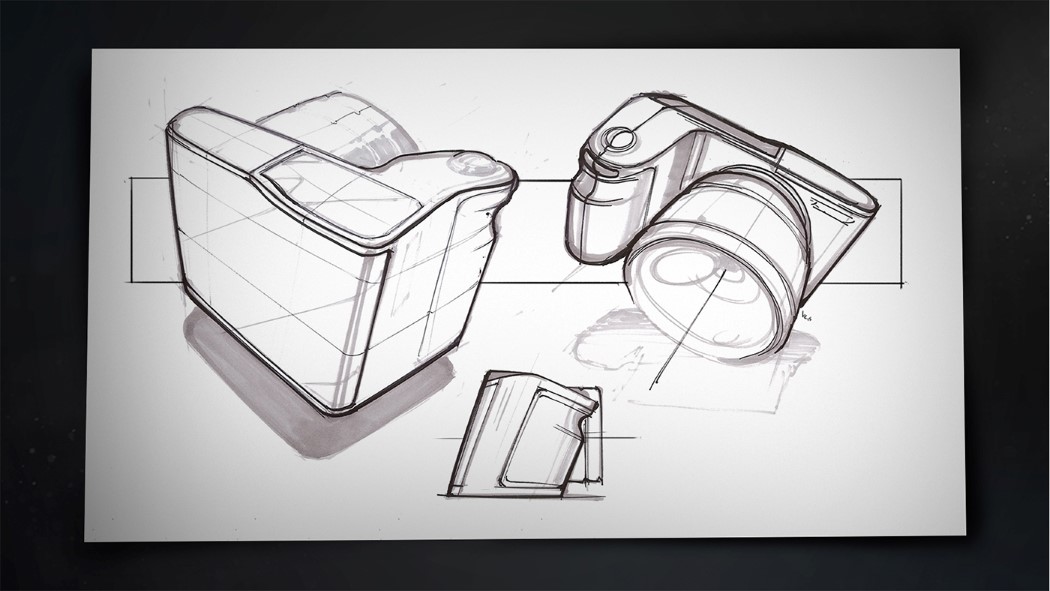 Reminiscent of the Eames Eiffel-style base, Lazariev Design’s Star chair is a prefabricated seating solution distinguished by its steel rod sections and soft back and…

Stereo Listening Rings – Two Rings to Rule Them All

Now here is a perfect example of concept design bettering the world in previously unimagined ways. The deaf of the world are not just being…

A Shopping Assistant for Everyone

The Overview device provides shoppers with an innovative, highly visual feedback experience capable of offering audio reviews on products purchased by other users. To activate,…

What an extinguisher should be…