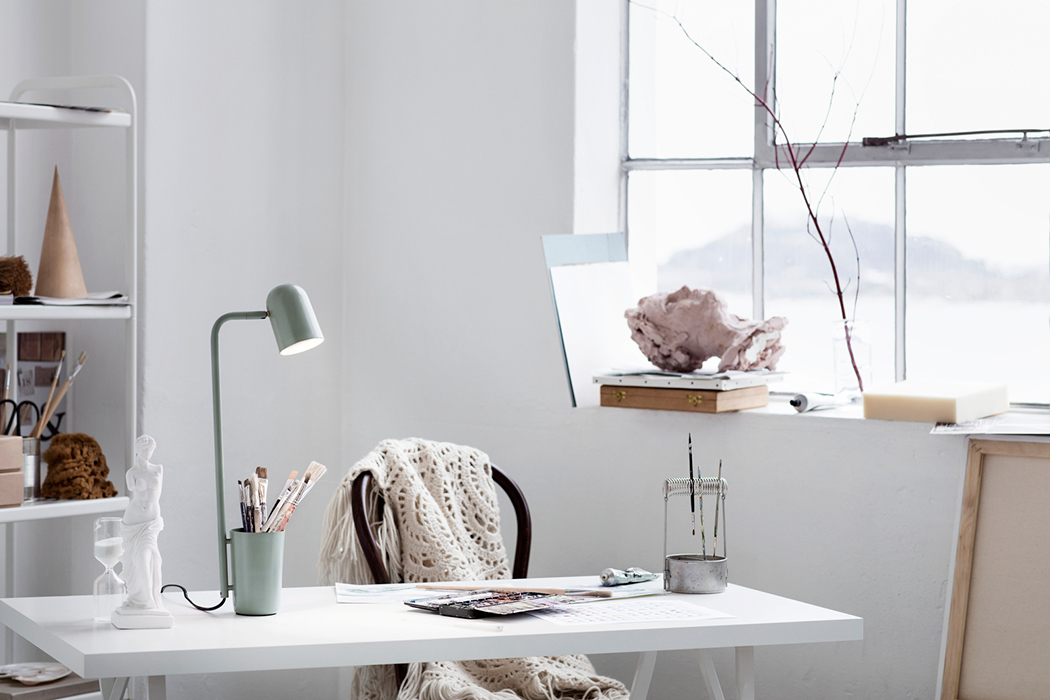 Winner of the Northern Lighting Student Design Award in 2015, the eye-catching Buddy lamp by Mads Sætter-Lassen is described by the designer as “the little helper everyone needs”. This unassuming desk lamp is just that, a multi-functional design that gives busy individuals a familiar base to come back to when they work. it’s equipped with a holder for pens, pencils, keys and more. Buddy lends a hand when you need to keep track of essentials and keep clutter to a minimum. Buddy’s counterpart, Birdy is originally a mid-century design launched in 1952. Created by award-winner designer Birger Dahl, its classic proportions and sleek shape give it timeless character. Now produced in a numbered series in Pantone’s marsala color, this new version celebrates the centenary of the designer’s birth in 1916. The striking new colour, combined with matt brass components, makes Birdy a stylish addition to any interior. 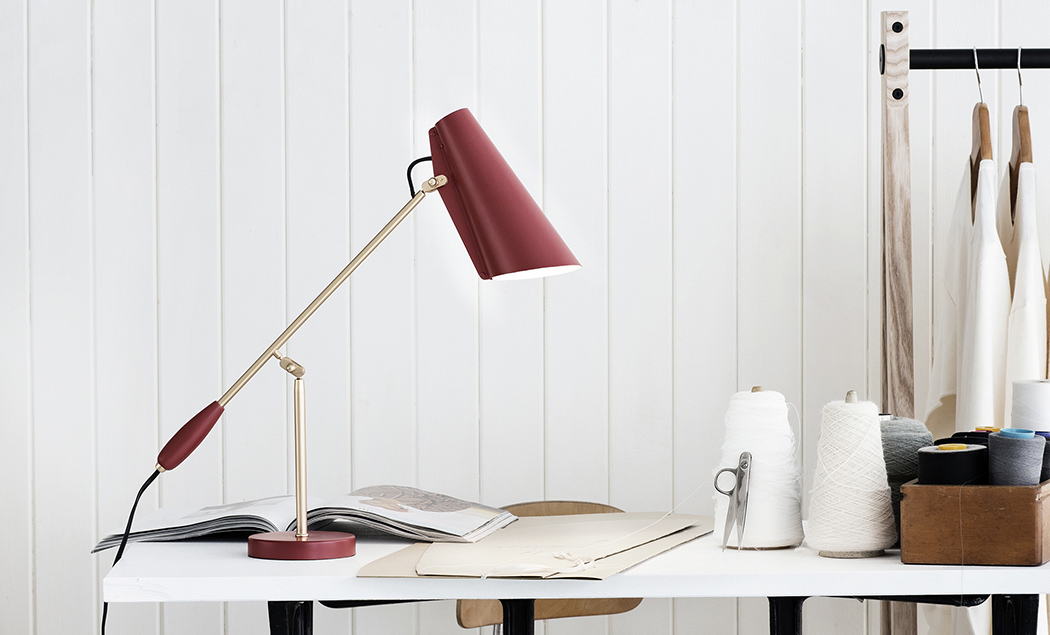 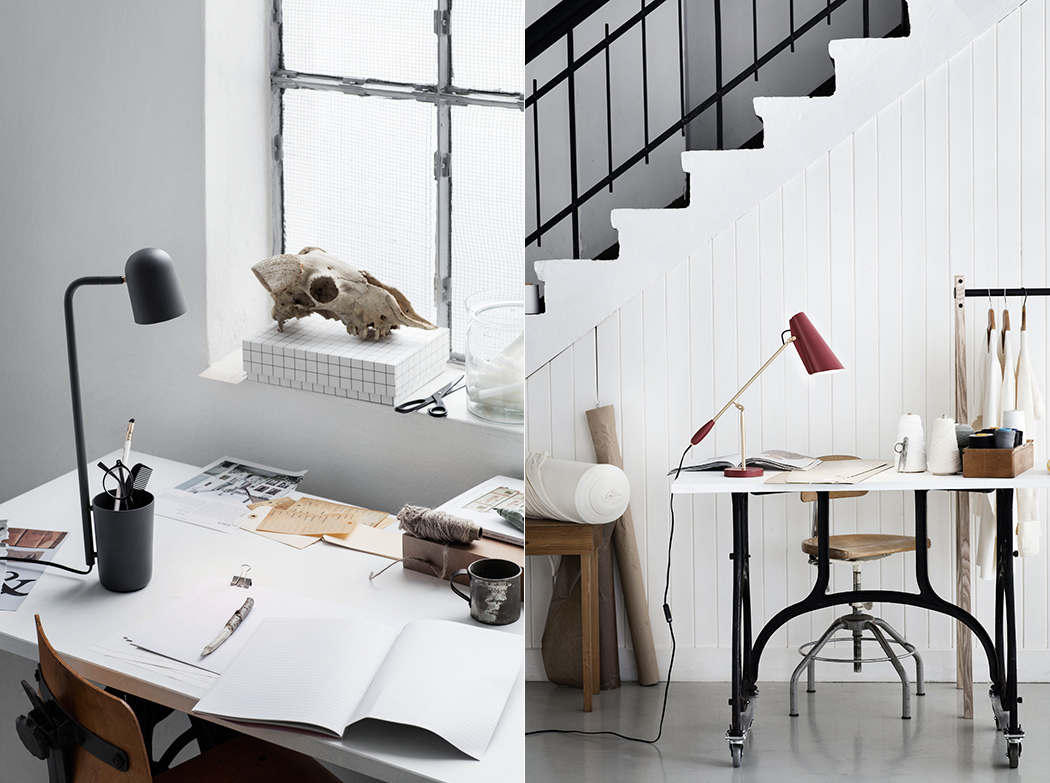 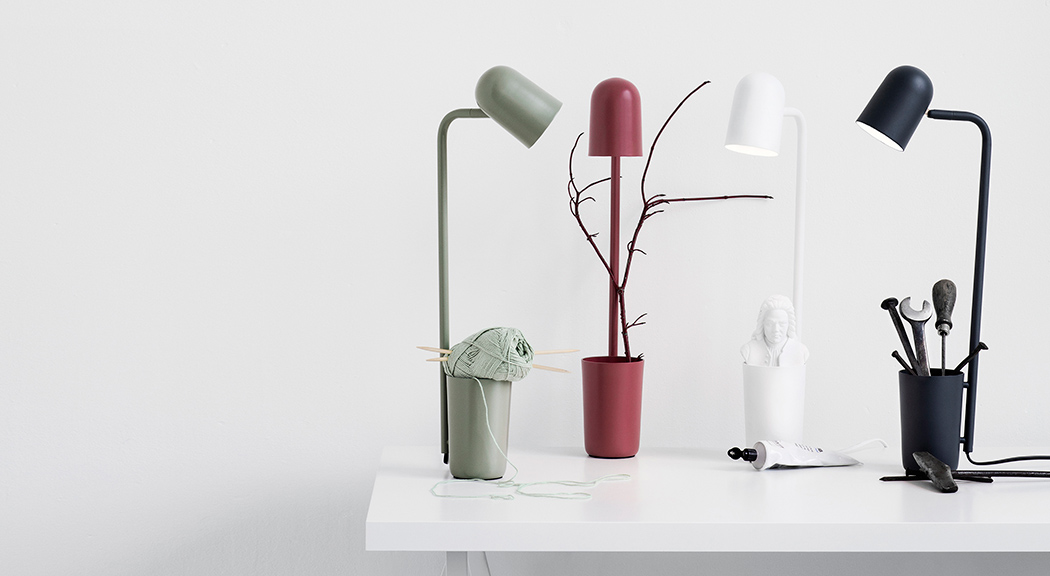 Humans Suck In Water, Need This

Inspired by the magnificence of a magnifying glass, the Dolli Camera is a treasure trove of information and fun. It basically caters to the inquisitive…

Yanko Design And iF Design Awards – Live In Munich!

YD is going places and we are taking you with us. Hop on the ride to Munich, where we will be a part of the…

Switchblades are for gangsters. Army Knives are for, well, army people (duh). What about the general populace? People who randomly need a knife to cut…