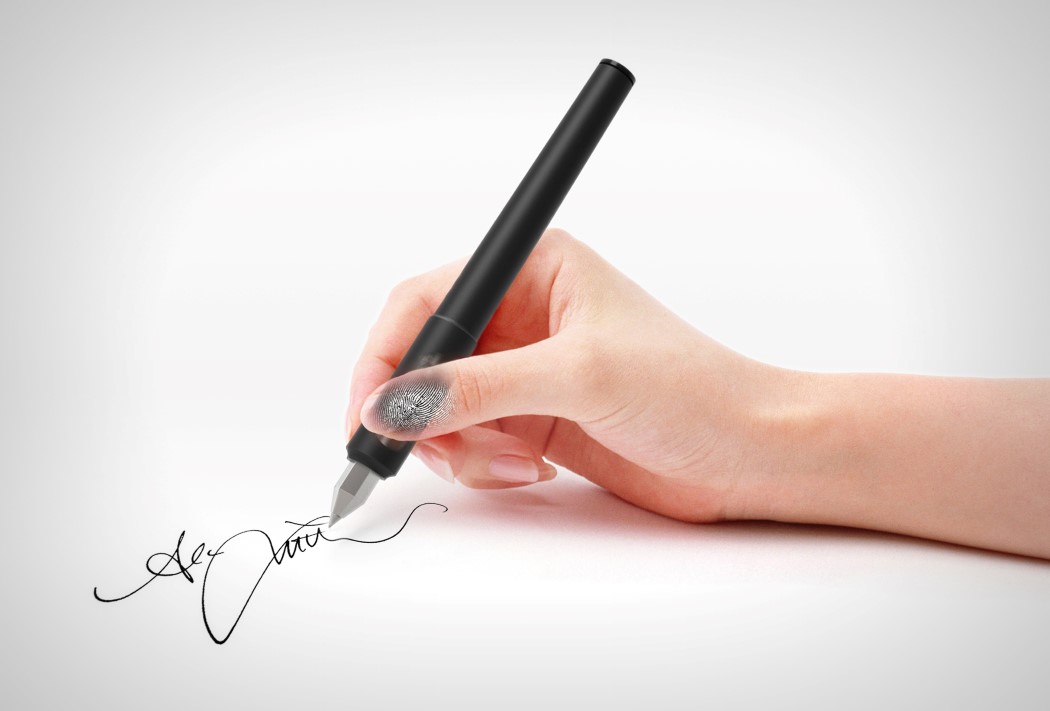 The pen’s mightier than the sword, but guess what’s mightier than the pen… A pen with technologically awesome capabilities! The Veri-Pen hides some serious gadgetry under its simple cover. It sports a fingerprint sensor and a pretty neat hand-writing identification algorithm. This two-step verification can be used to strengthen the security of your online presence as well as provide genuine certification in an offline face to face scenario. The pen acts first on the fingerprint, and once that’s a match, the pen works. Use it to make a signature and that data is literally the last password you’ll ever need!

The Veri-Pen works as a regular pen as well as a stylus! Check out a preliminary demo of the pen prototype in action! 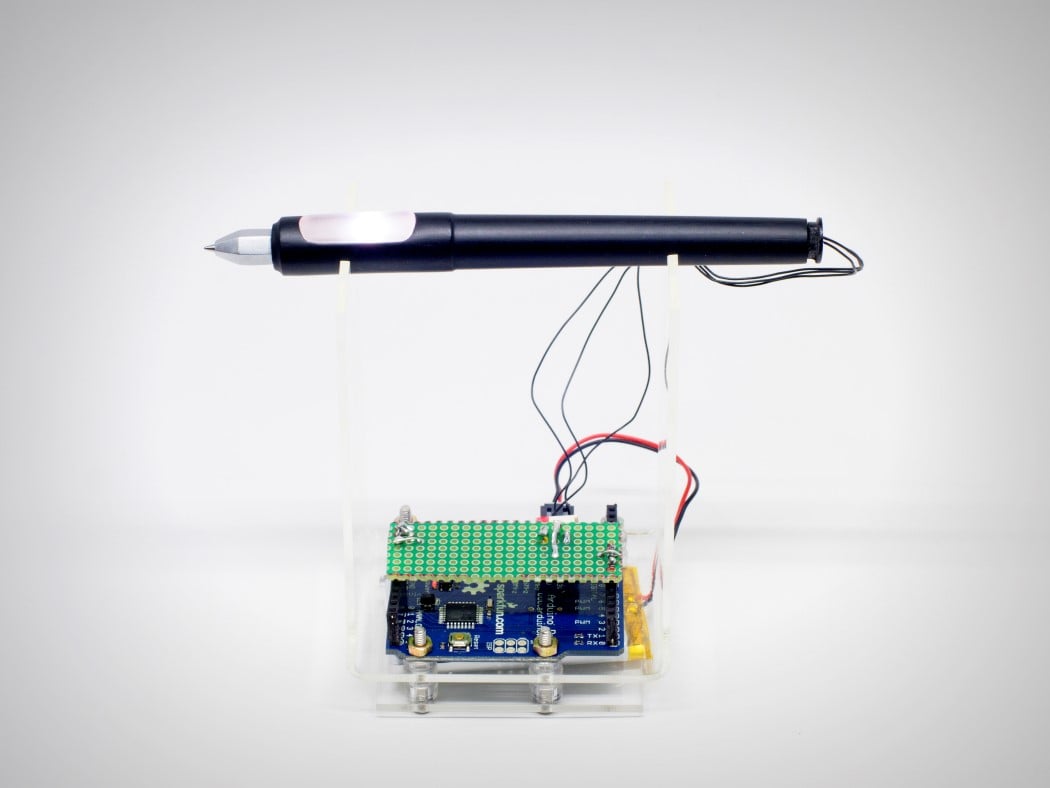 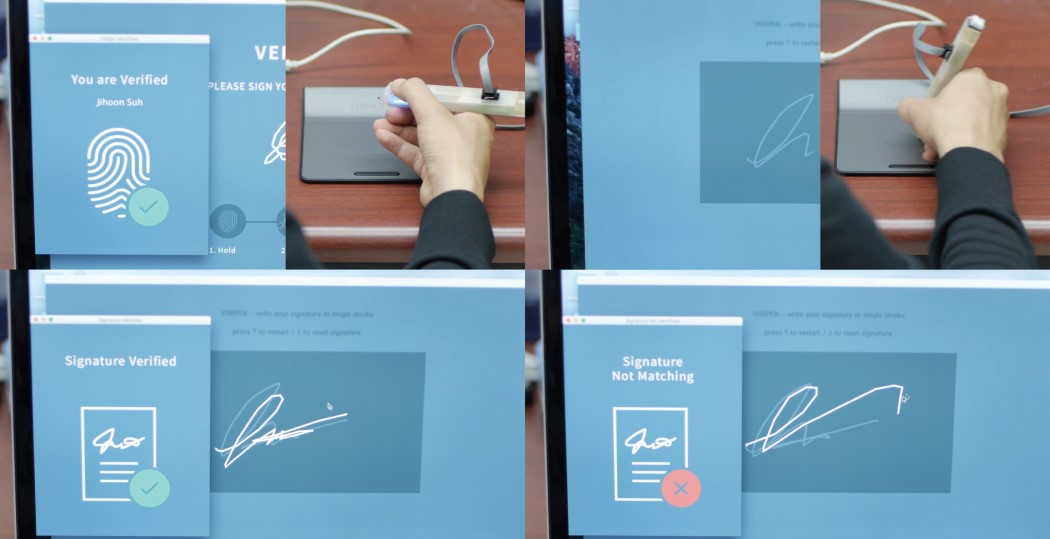 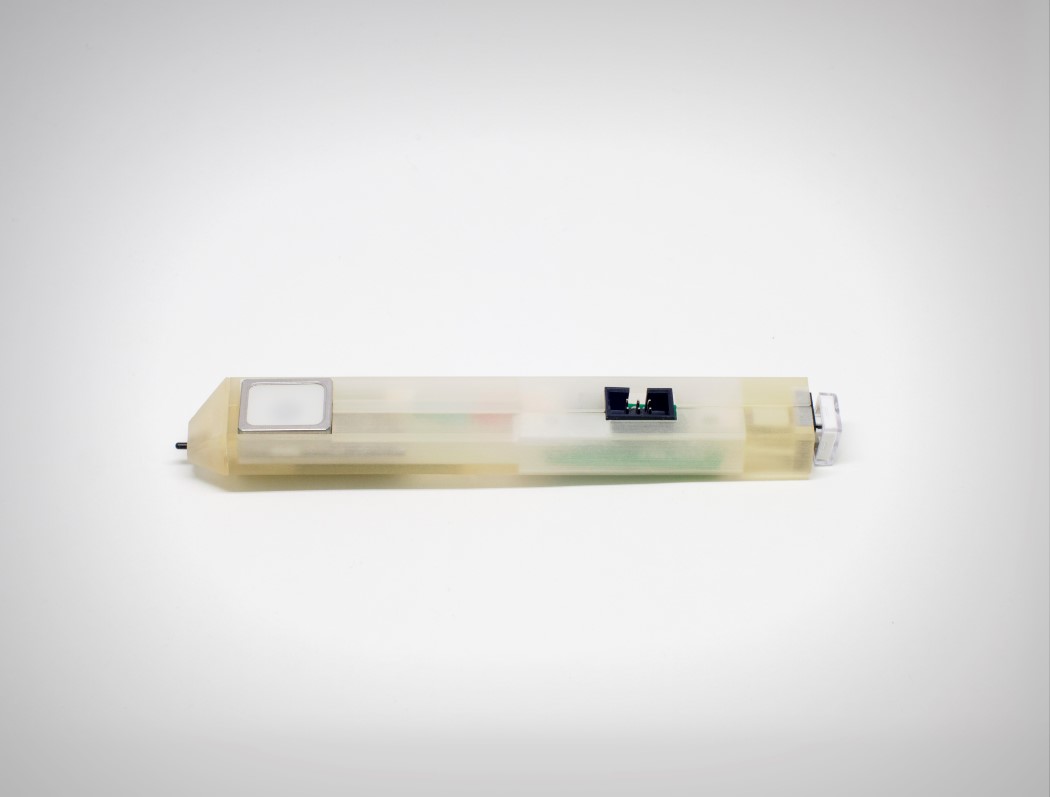 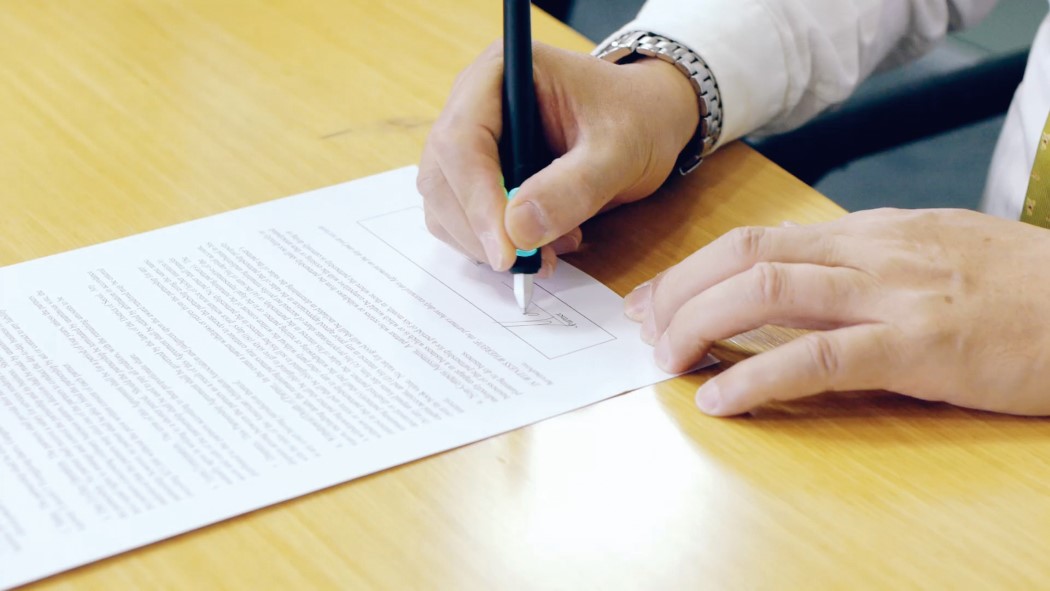 Call it a garbage can, trashcan, whatever you want… the bottom line is, they’re generally so U.G.L.Y. that you want to put them in the…

Aphelion is this concept alarm clock that has a unique snooze function. When the alarm goes off, a ball flies off its cradle to across…