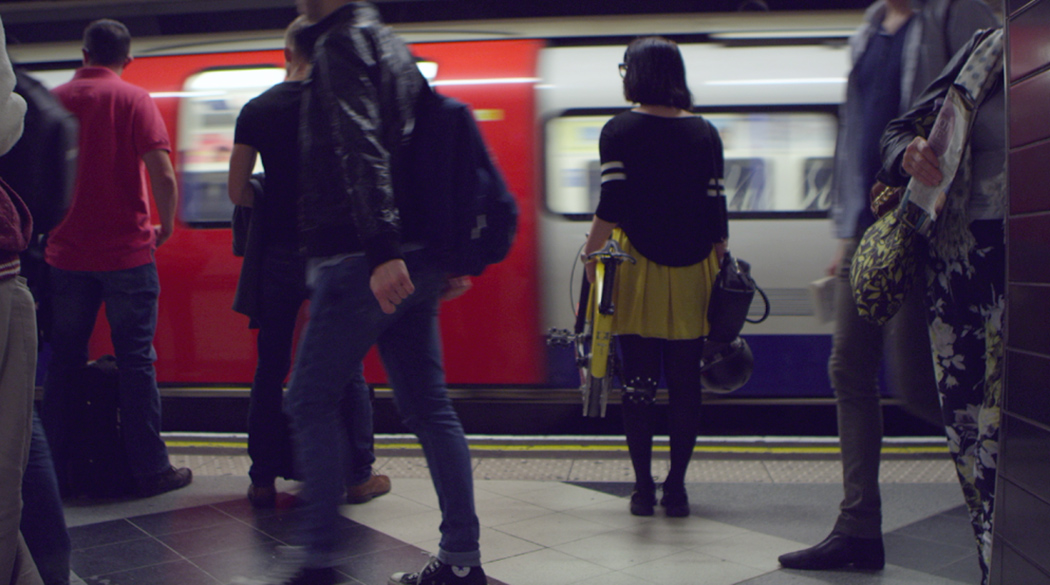 Can you spot the bike in the photo above? Chances are, it wasn’t immediately obvious… and that’s great news for commuters and urban dwellers trekking the city! Named after the lightest bird in the world, the Hummingbird bike weighs in at less than 15 pounds! Its light weight is due to its minimalist form and largely carbon fiber frame. With a reinvented folding system that keeps tension in the chain so it never falls off (unlike other folding bikes), it’s easier than ever to fold it and transition between transportation modes! 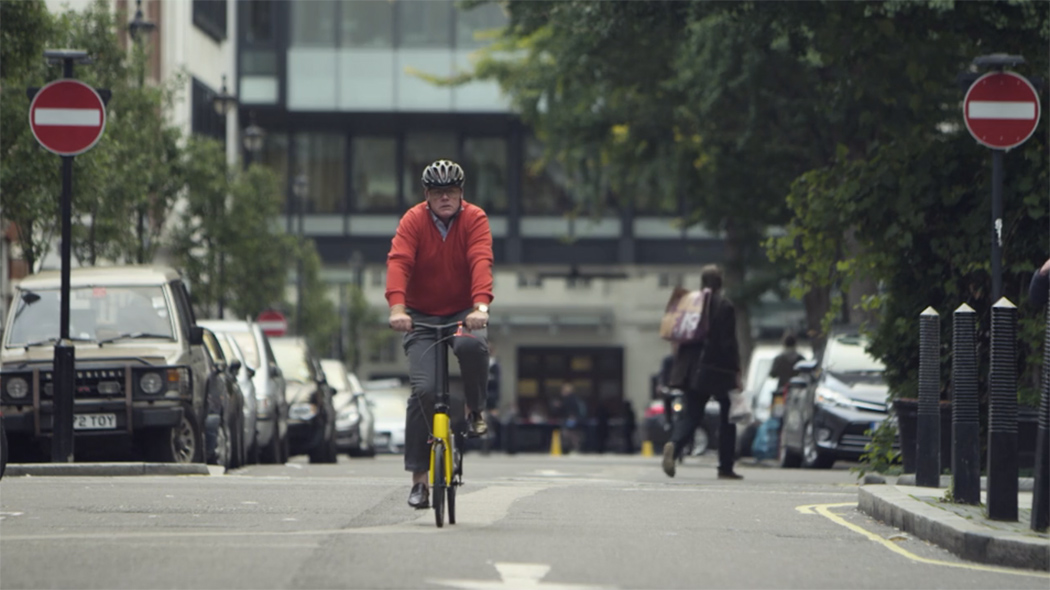 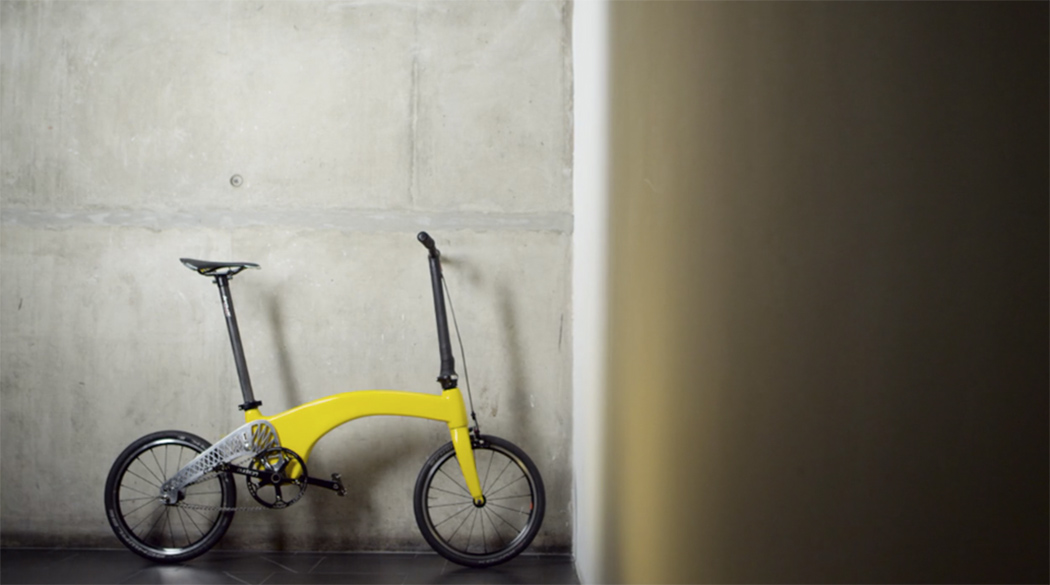 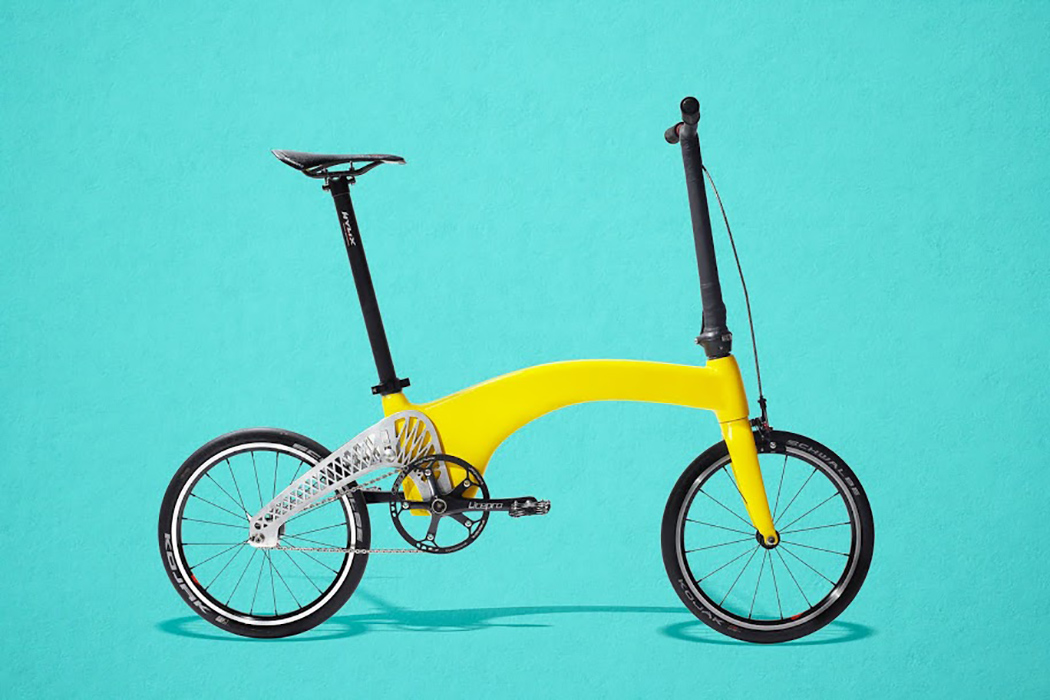 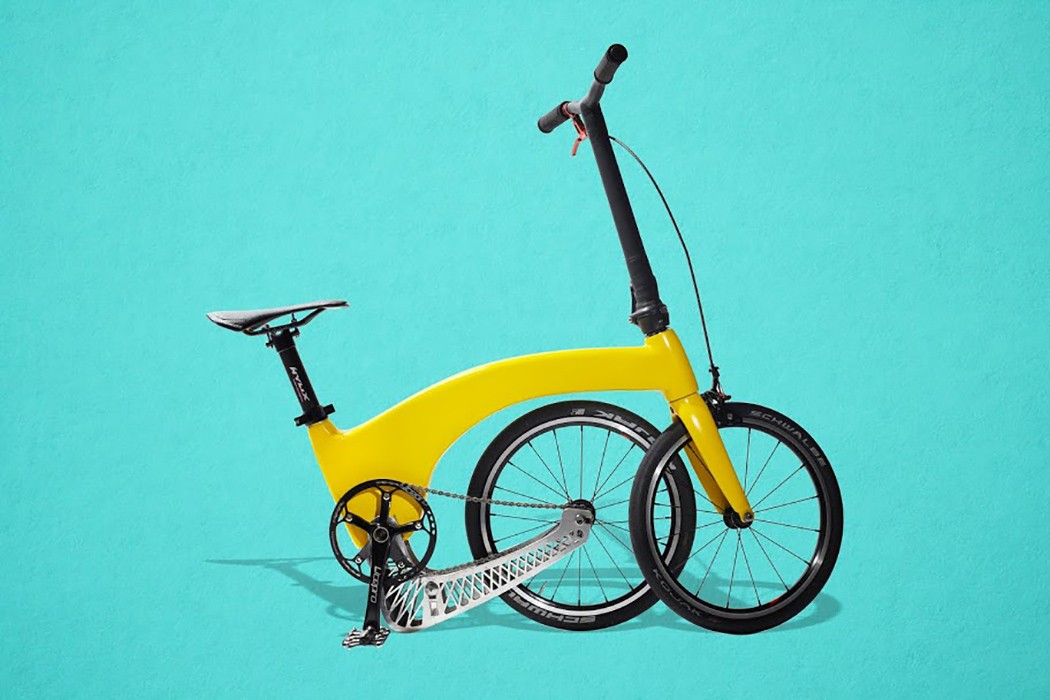 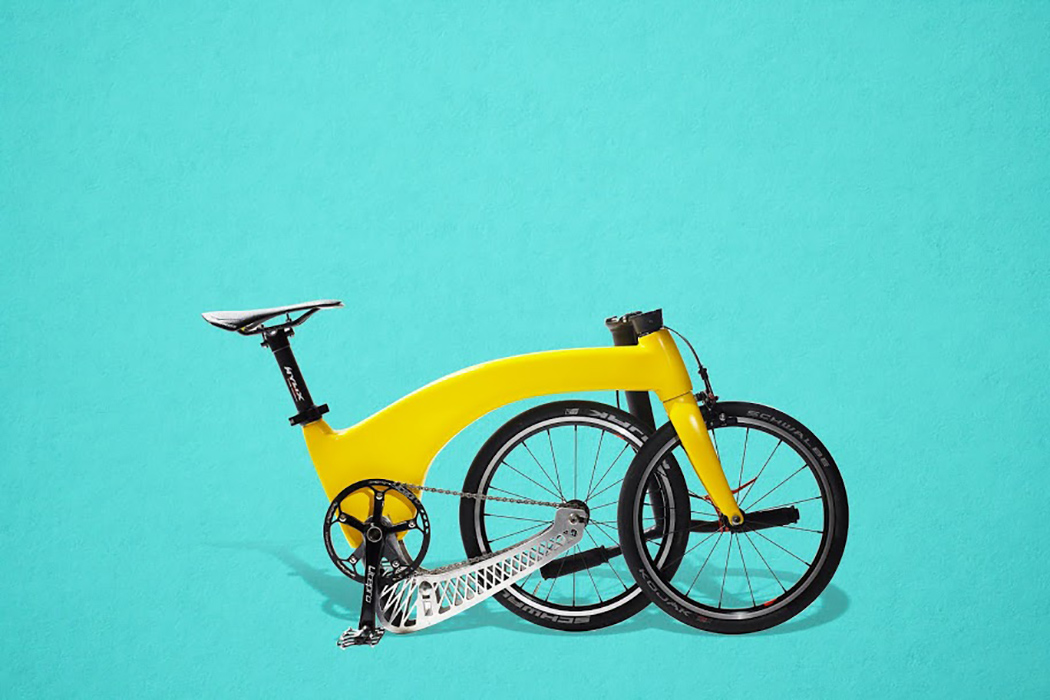 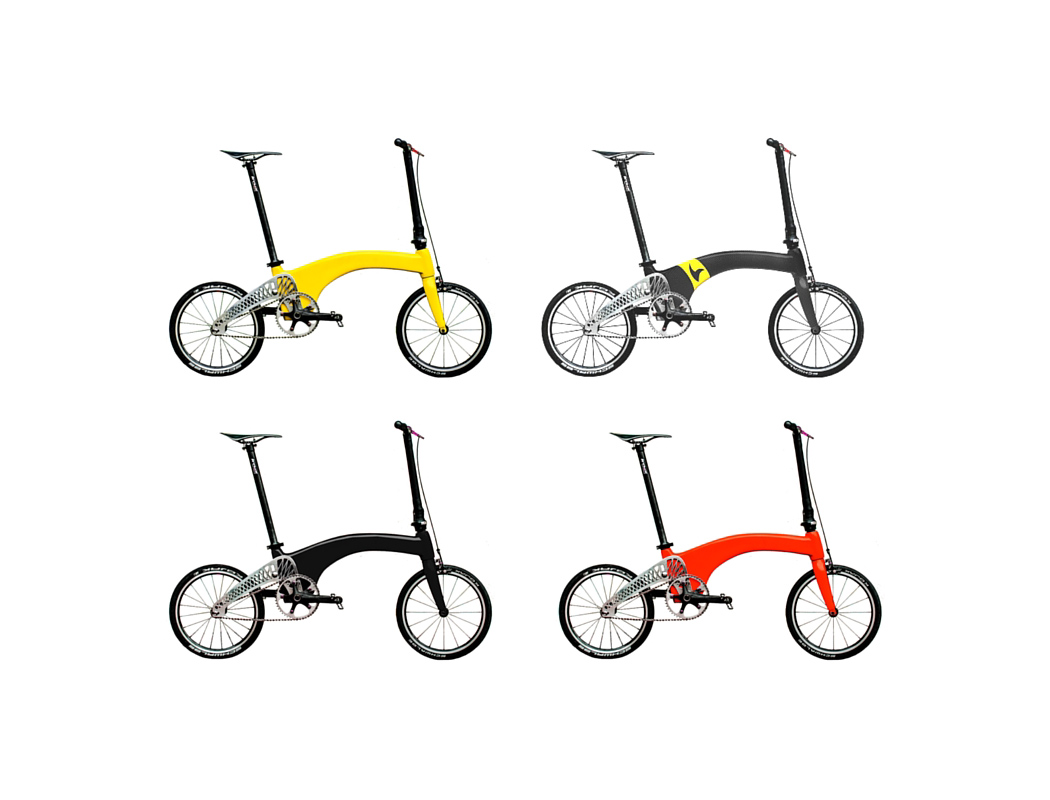 As a Motorsports fan, how do you think the scene is going to look like come the year 2030? It’ll definitely be dominated by electric…

Make your own Smartphone!

That too in under a minute! Much like the TinyArcade we spoke about a while ago, the RePhone Kit is literally a smartphone that comes…