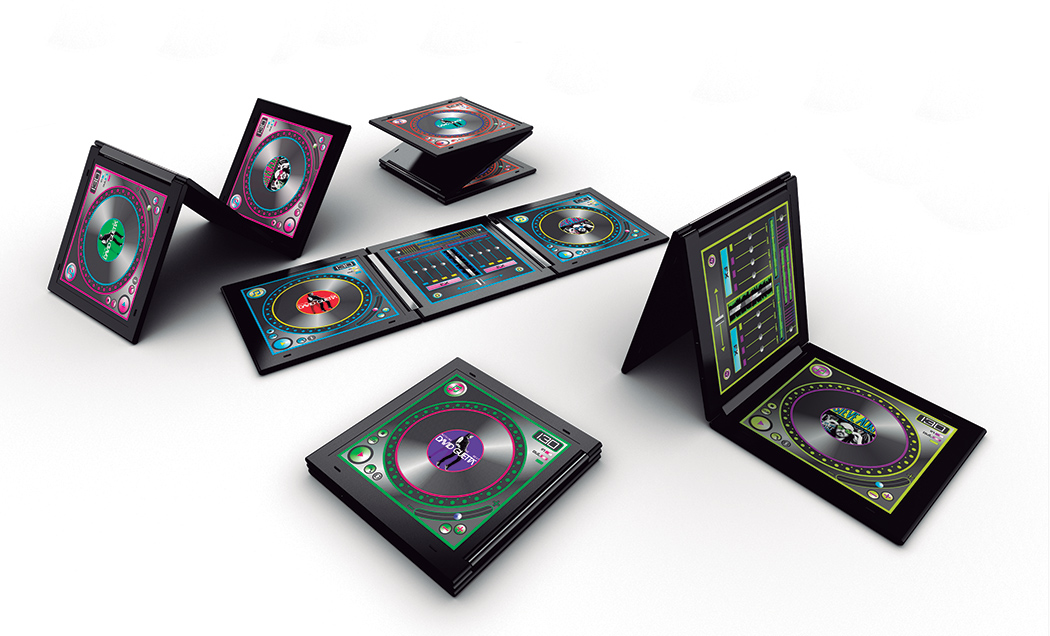 There are loads of DJ apps for tablets, but they lack true usability when it comes time to mix. The Z-JAY concept allows the user to mix songs and apply effects combining all the necessary DJ equipment (one mixer and two decks) into one integrated system. It comprises three tablets with touchscreen interfaces that act in sync, attached to a system that allows the device to be easily folded. The device is designed such that the user can carry all the essential DJ equipment easily. Expansion possibilities are endless as well – just to mention a few, the external deck units can be connected and controlled by the tablet; each of the Z-JAY decks can be easily divided into two, three and four decks using the same mixer, thus allowing up to eight songs to be mixed at the same time; and the user can upload music files directly into the device. Furthermore, Z-JAY’s user interface resembles standard DJ equipment (mixer and decks). It’s easy and intuitive to use – one simply has to touch the screen with his fingers. 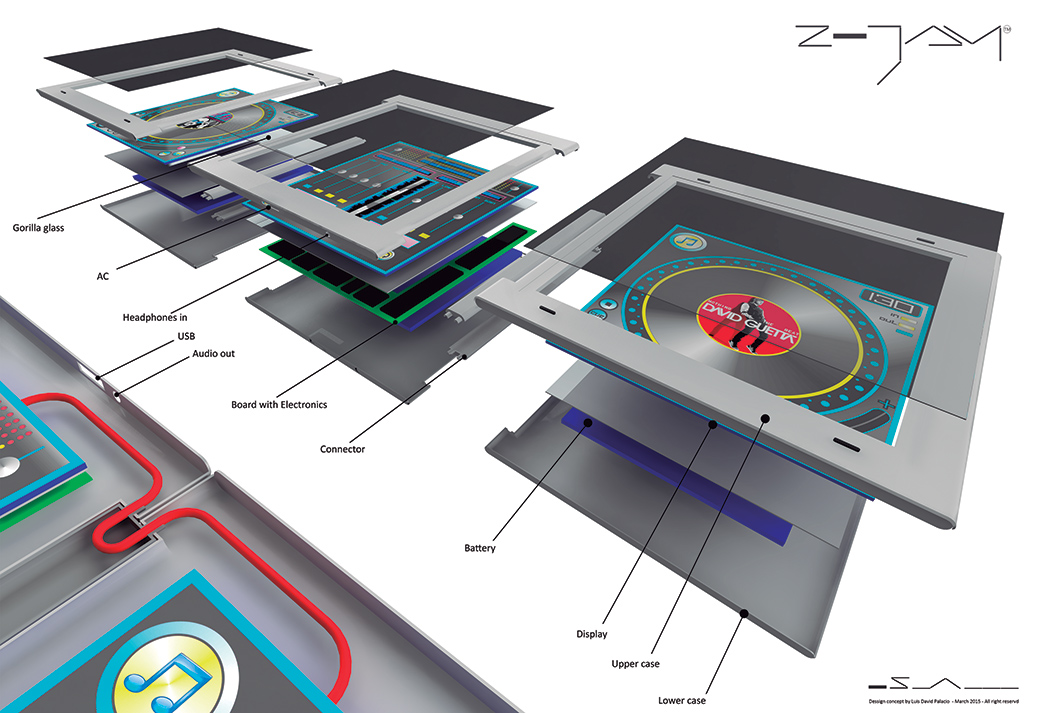 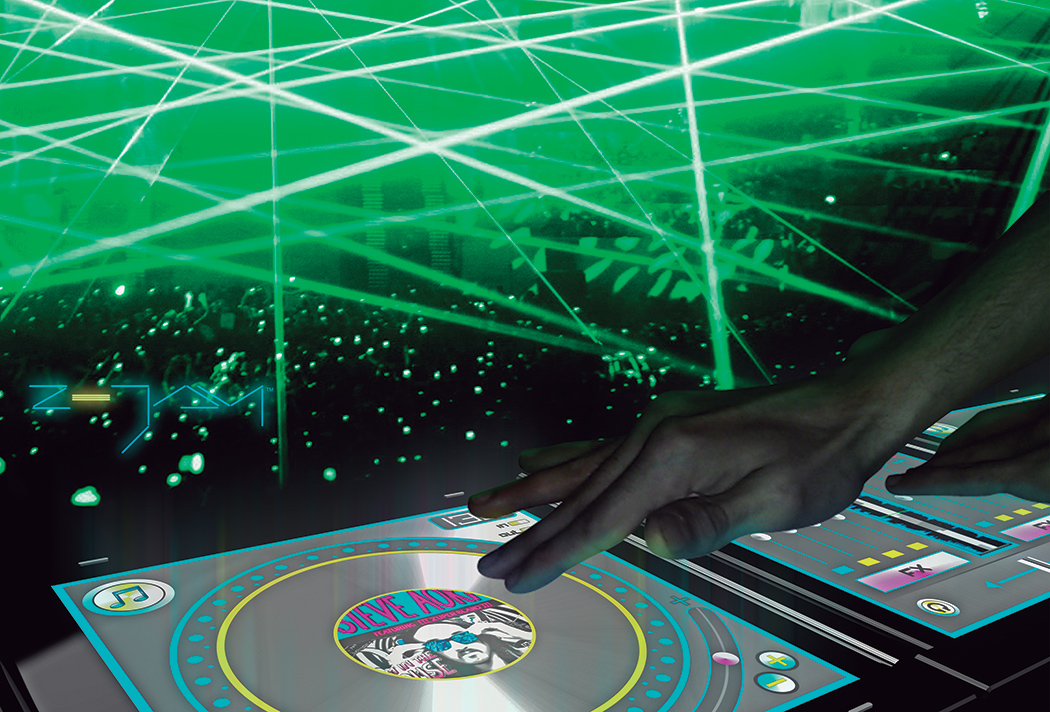 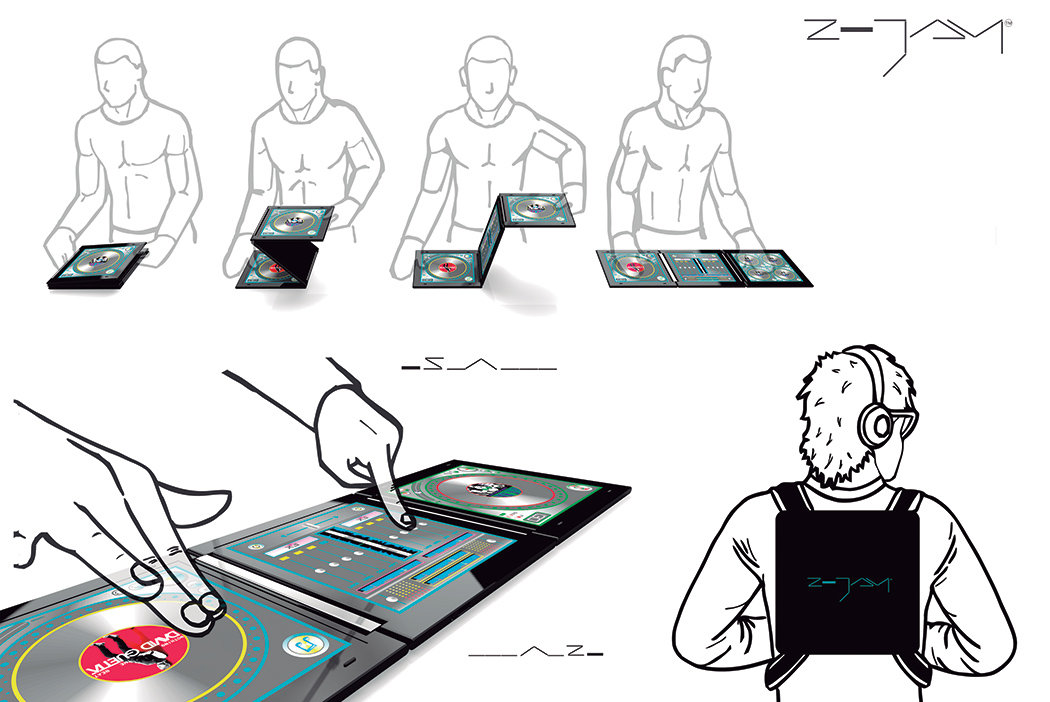 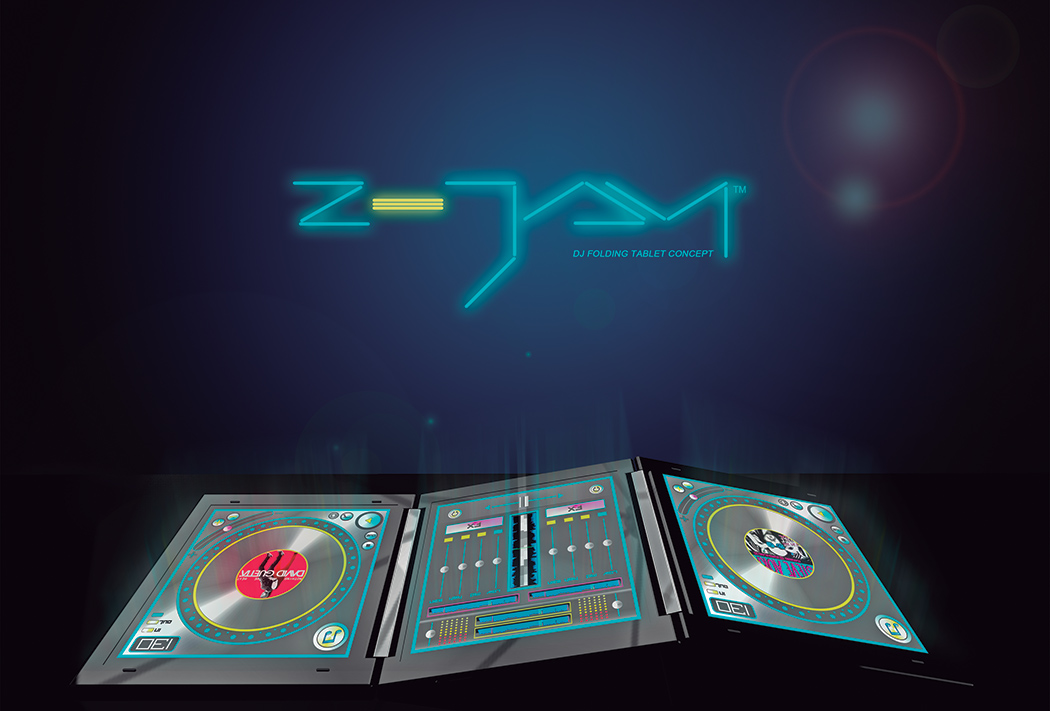 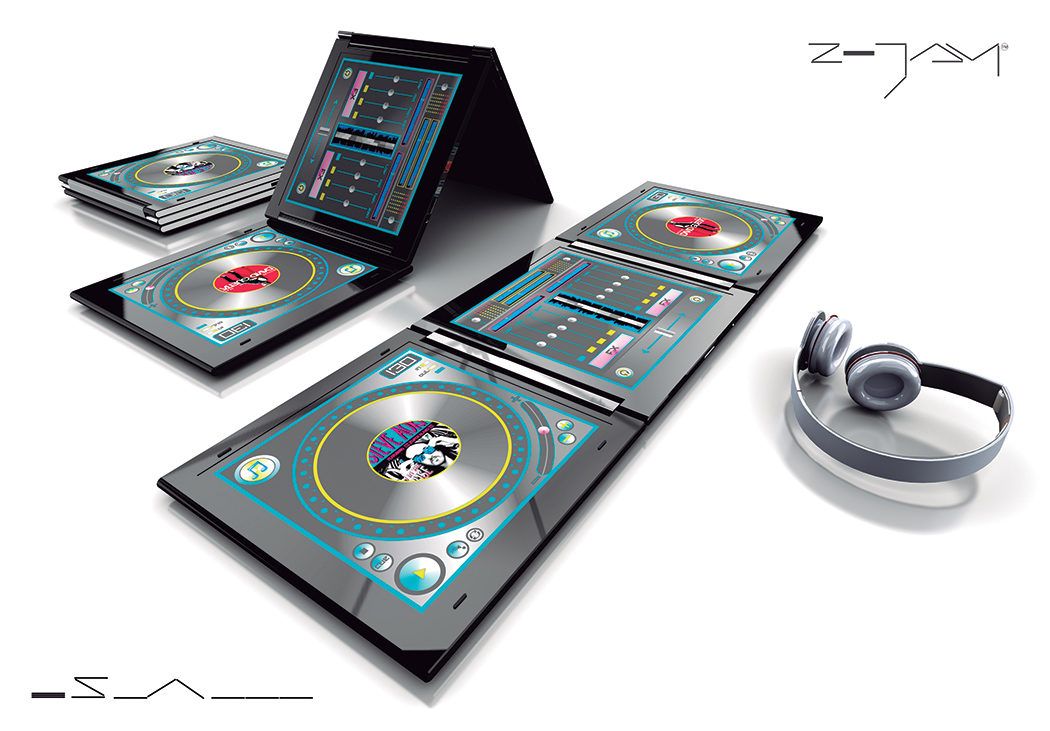 A Smart Case for Your Smart Phone

The best thing since the selfie stick, CLIKI is a smart case with an integrated, removable button remote that you can use to control music,…

Anybody who loves coffee is also familiar with the despair and boredom you experience as you wait for the water in the kettle to boil….

This Side Table Brings A Wave Of Functional Minimalism To Your Home!

As a part of their “One Design a Day” initiative wherein they develop a new product each day for a year, Studio Michael Hilgers has…