Let me put it on out there. I hate flossing. Winding a piece of string and forcing it through the most sensitive regions between my teeth seems incredibly archaic. It may be effective, but very crude. I don’t care how many dentists tell me it’s “normal” to experience some bleeding. I’m sorry, it is NOT normal to bleed. And that brings me to one of my favorite gadgets this year, a new way to floss using nothing but air and a bit of liquid. I’m totally obsessed!

So let’s rewind back to February 2013. Totally fed up with floss, I reached out to Philips inquiring about their new fangled device called the Airfloss. From my initial rudimentary understanding, I pegged the Airfloss as a modern waterpick or oral irrigator. God that just sounds dirty! I digress – the Airfloss is way more.

The device is deceptively simple. An ergonomically designed handle contains a tiny chamber you fill with water or mouthwash. You place the head, which has a beak-like apparatus, between your teeth and with a press of a button, liquid comes shooting out in a short, yet powerful burst of pressurized cleaning power! POW! Literally, it makes a kind-of “POW” sound. Philips calls this Microburst Technology but I prefer to call it POW.

What it won’t do is remove layers of plaque already built up from neglect. You’ll have to see a dentist for that. The Airfloss is meant to compliment brushing. It removes fresh food particles or any foreign debris between your teeth, just like old school floss.

No bleeding, no numb fingers from lack of circulation, and no nasty string covered in mouthy nastiness to deal with. I’ve always been an avid brusher – no less than 3x a day. I’ve had one too many bad experiences at the dentist to know the best way to avoid them is to take care of my teeth. However, every time I come in for a checkup, I hear that same thing. “You need to floss more often.” Cut to me sitting in the chair with my mouth wide open and Mr. Dentist using metal tools to literally scrape my teeth clean. I was determined not to experience that again.

Cut to August 2013. I went in for my 6 month checkup yesterday and guess what? GUESS WHAT?!?! The dentist actually said, and these are his words I swear, “your teeth are in pretty good shape, just a little plaque build-up, no cavities.” It’s totally silly of me to feel so victorious about dental hygiene but it’s amazing to know that by sticking to a routine regime of brushing and air flossing, I walked away with healthy teeth and gums and you know what? It’s freakin’ easy! I still carry a little pod of floss around just in case but for the most part, once in the morning and once in the evening, I Airfloss.

So what’s it cost? At $89.99, it’s definitely more expensive than old school floss. I mean, you still need that stringy floss for some things but I consider this an investment. This is not a frivolous purchase that serves no purpose other than boosting my ego. This is about health and as cliché as that sounds, I made it a point at the beginning of 2013 to take better care of myself. I highly recommend the Philips Sonicare Airfloss to anyone looking to supplement their dental regime with technology that’ll make a huge difference in that smile. People spend tons of money on making the surface of their teeth white when it’s the spaces in between where the rot and funk starts and that ain’t cute. 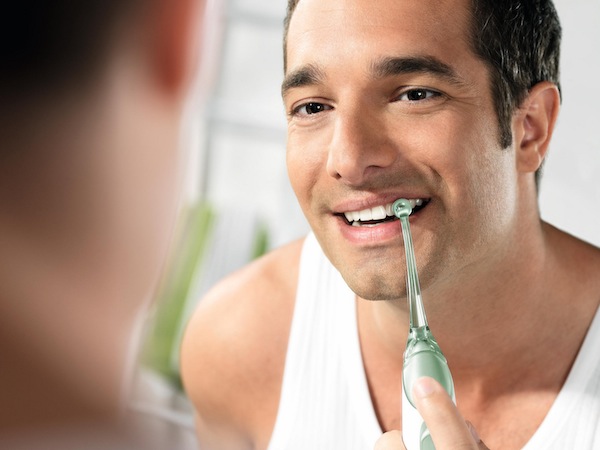 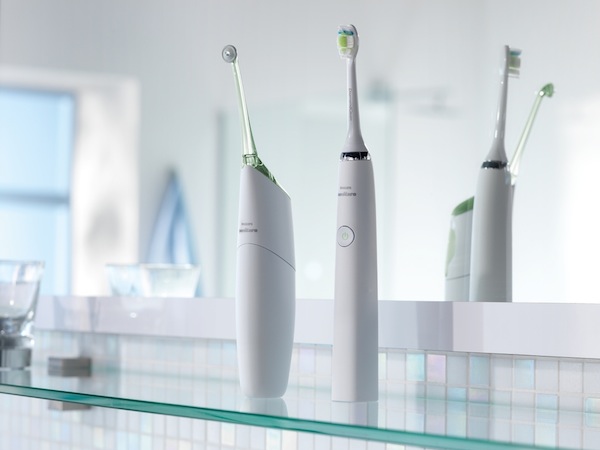 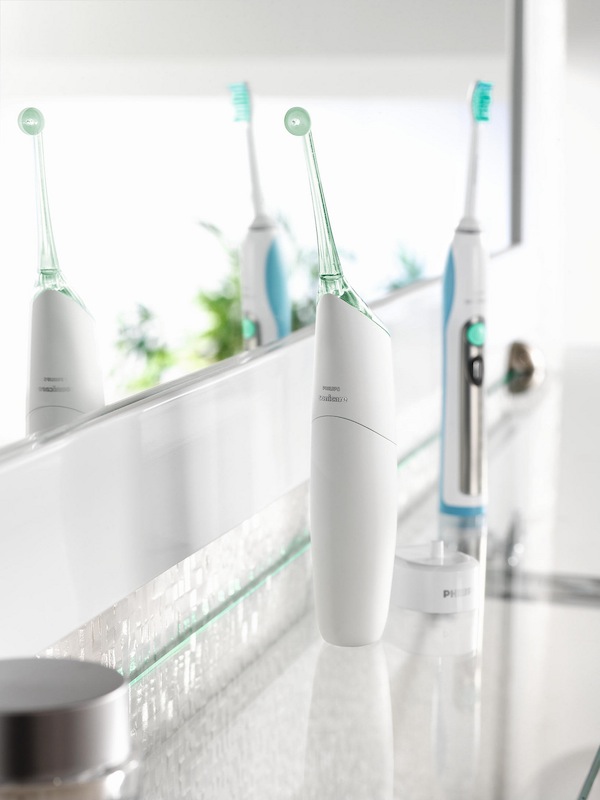 Fujifilm’s portable X-ray unit brings healthcare to the palm of your hands!

No one ever looks forward to a hospital visit, especially not right now – home healthcare is making a serious comeback in the year 2020,…

Flooded streets can be catastrophic for travelers and emergency personnel alike, so Noè is a project that explores innovation in urban roadways by introducing a…

Before the pandemic took place, cooking was a chore I completely avoided! But now, I honestly find it quite therapeutic! The pandemic, and all the…