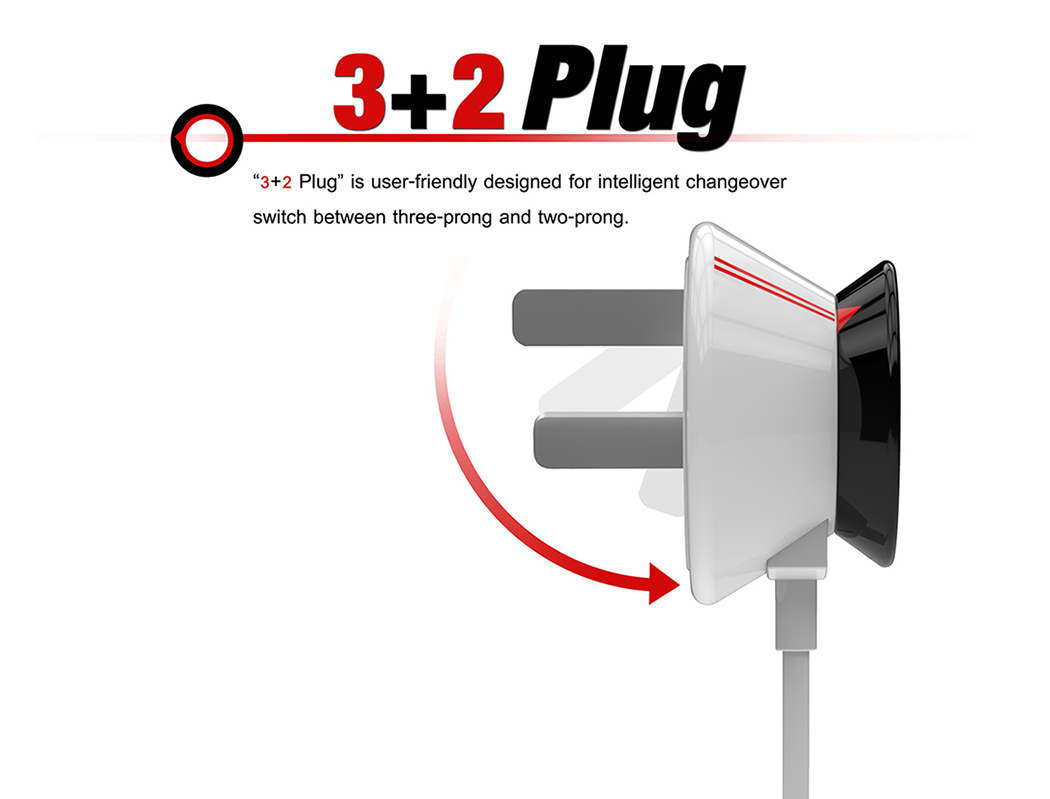 You’d think that by now we would just unite and come up with a single universal plug design. I know world peace and unity is difficult, but could we just have one damn plug and plug-point to match?! Designer Xiaojiu Zhang said to herself “to hell with converters, why can’t the plug just modify itself to fit different orientations?”. The result was the 3+2 Plug, a shape shifting plug design that can alter to fit two plug-point configurations.

The plug is circular with a pretty easy-to-grip shape. The grip also doubles as a knob that can be turned to mechanically flip/rotate the pins. Go ahead, give it a scroll! I’m sure you’ll marvel the idea. Maybe come up with some useful insights! 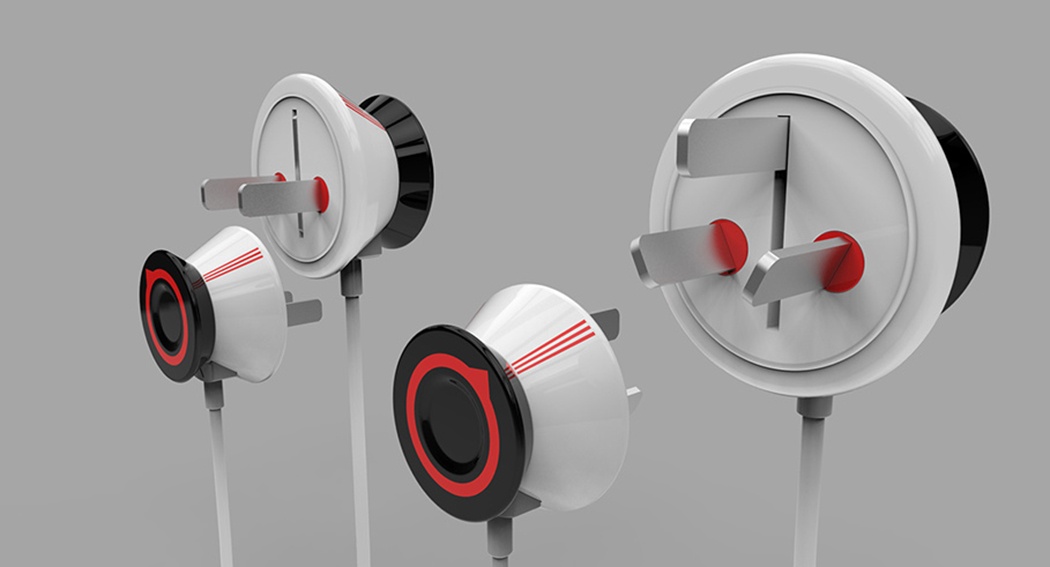 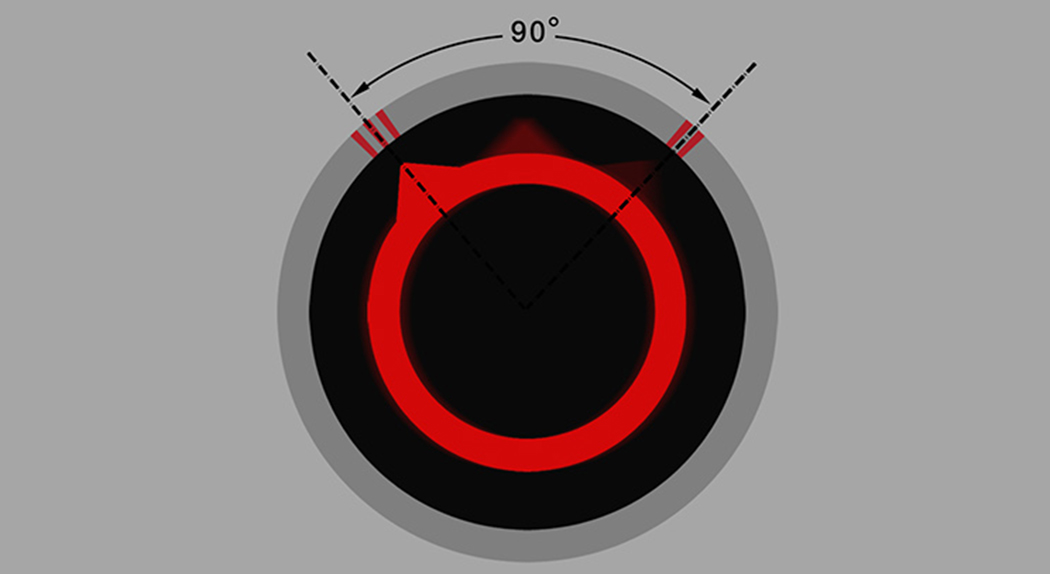 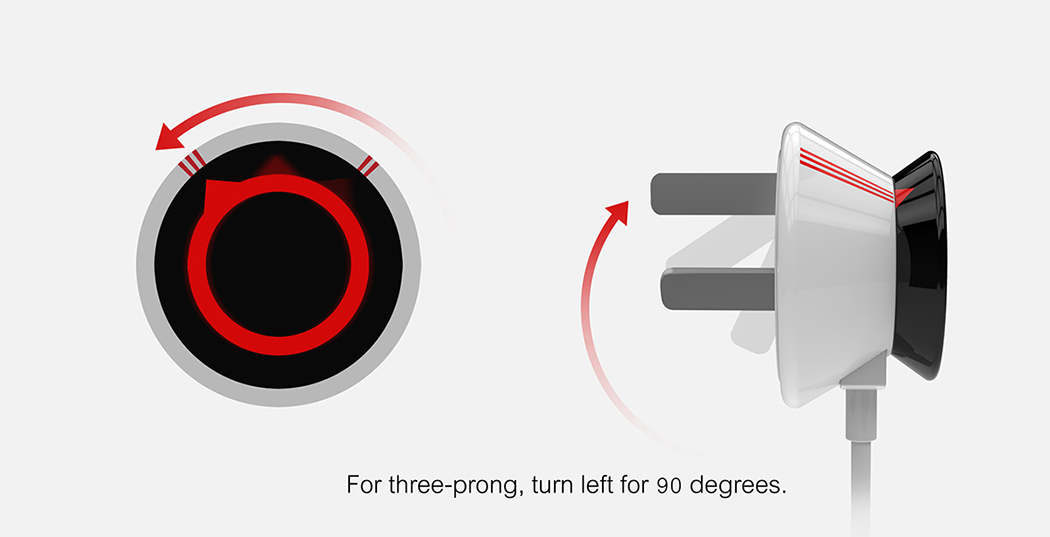 Is He/She Thinking About Me?!

Awww! I love the idea behind this design by Christian Sallustro… Aura is an interactive lamp designed to split into two identical and symmetrical pieces…

With the variety of soft drinks available on the market today, tea manufacturers are faced with the challenge of making tea just as appealing and…

The Chain Power Strip caters so well to our plug-ing needs that I’m completely sold on the idea! The strip is like a chain link…

Finally … The Real Trash Can

Take a bow Eco Trash Can, what simple and sensible design! What we have here is a trashcan with strategic grooves to hold plastic bags…