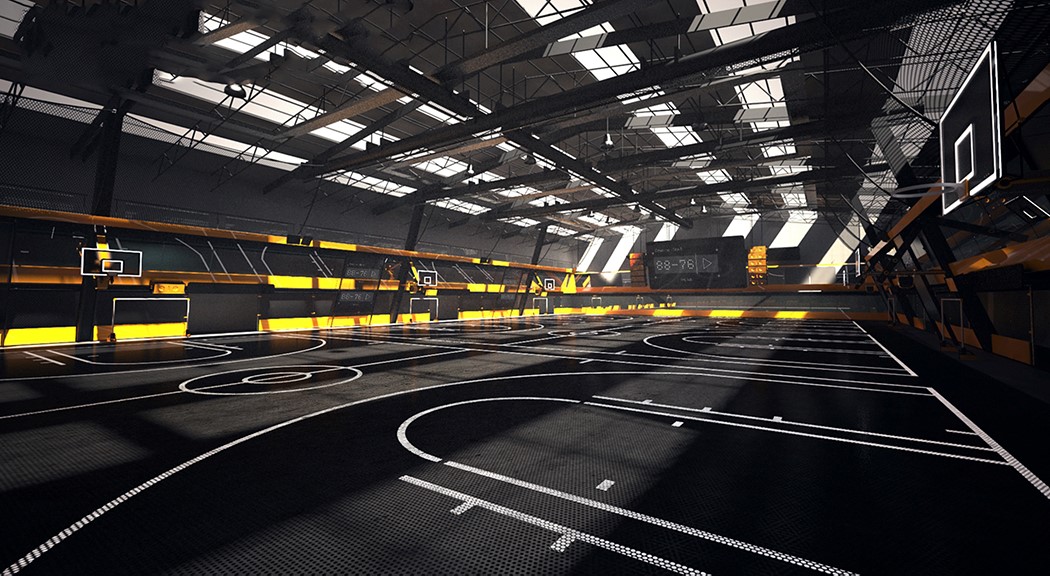 Now here’s a Gaming Arena from the future. The Dash Warehouse combines the adrenaline of sports along with the magic of technology, and also the internet (because why not!)

The Warehouse is a closed indoor stadium with a 50m X 30m court, but get this… The court’s make entirely out of LEDs. Designed to be highly visible yet not a distraction, and durable enough to withstand a bunch of hefty dudes jumping and sliding about, the court’s interactive LED base can be customized to be either one court, or multiple mini-courts. Lights above each courts give the right amount of illumination. Hanging around the lights are mesh dividers that descend when the court has to be split up. LED monitors are present at intervals, acting as scoreboards for individual courts.

The nifty part is the part involving the internet. The Dash Warehouse is named after the Dashboard App it associates itself with. The dashboard app not only allows you to book slots to use the warehouse foe a practice round or a game, you can interact with fellow players and even set up competitions and tournaments! Now if that isn’t the future of sporting, I don’t know what is! 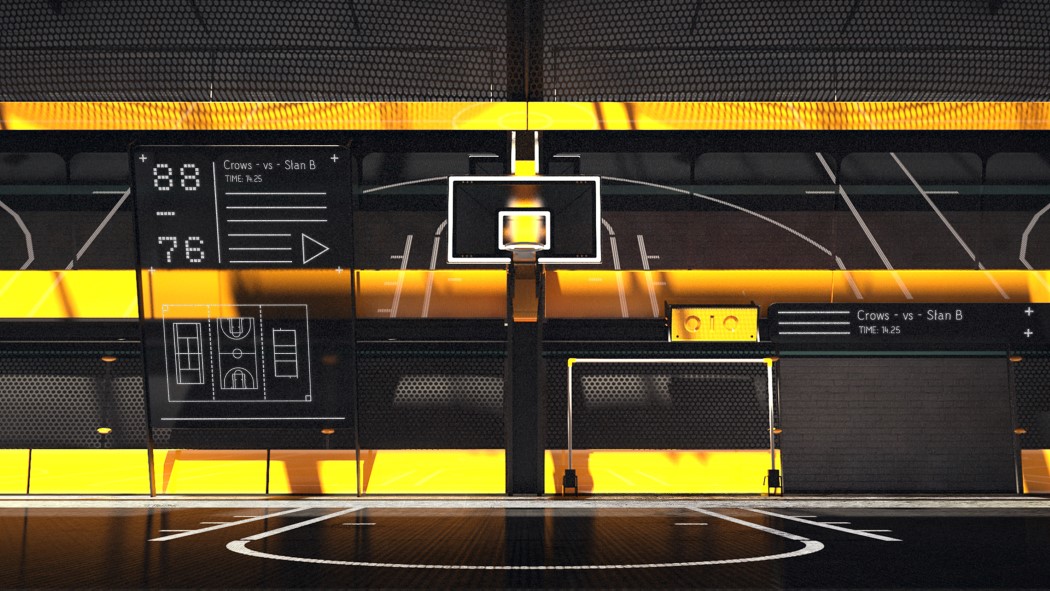 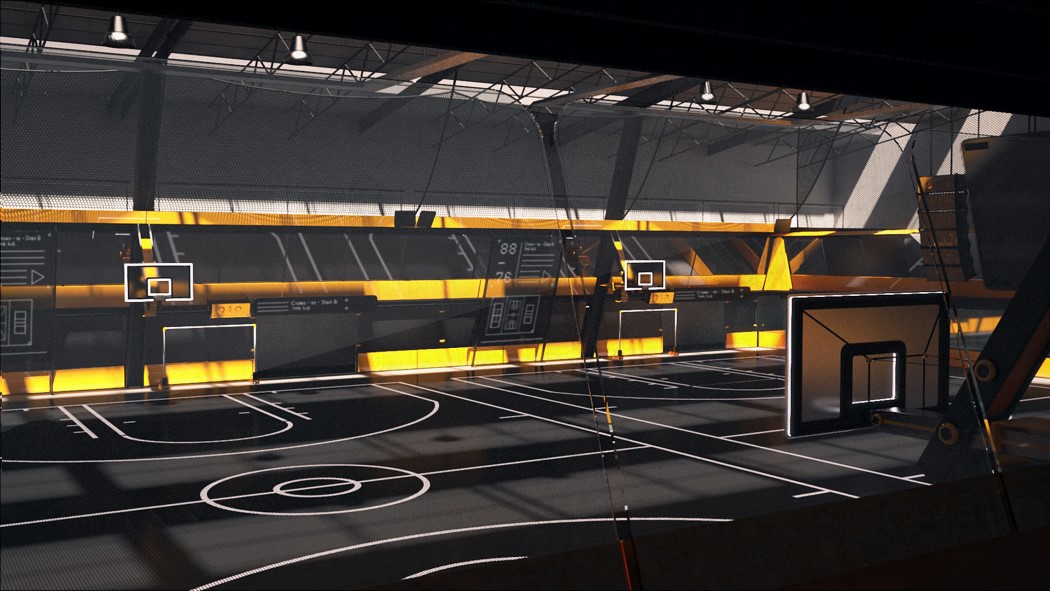 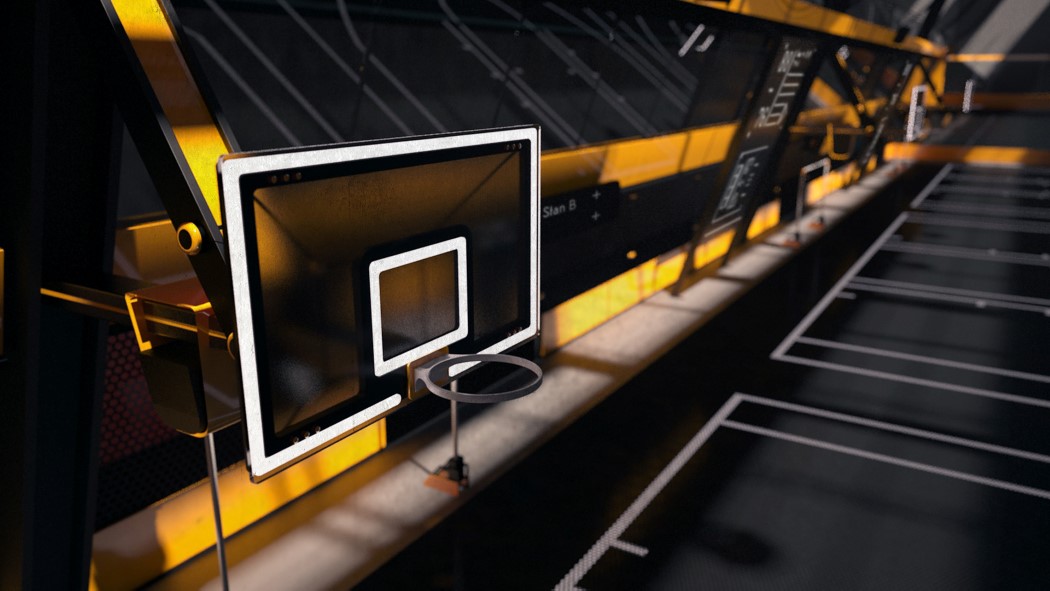 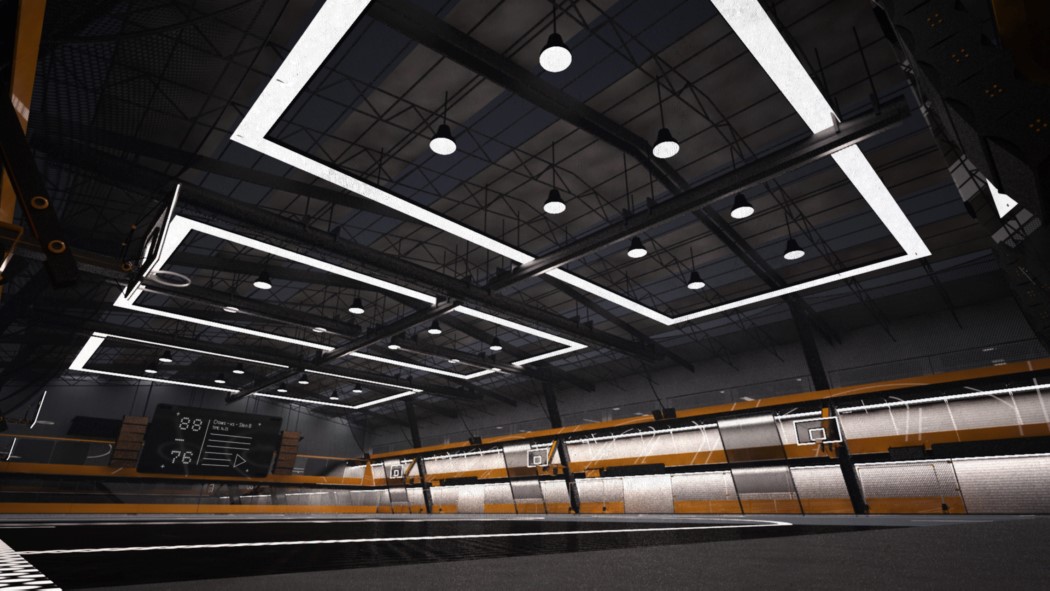 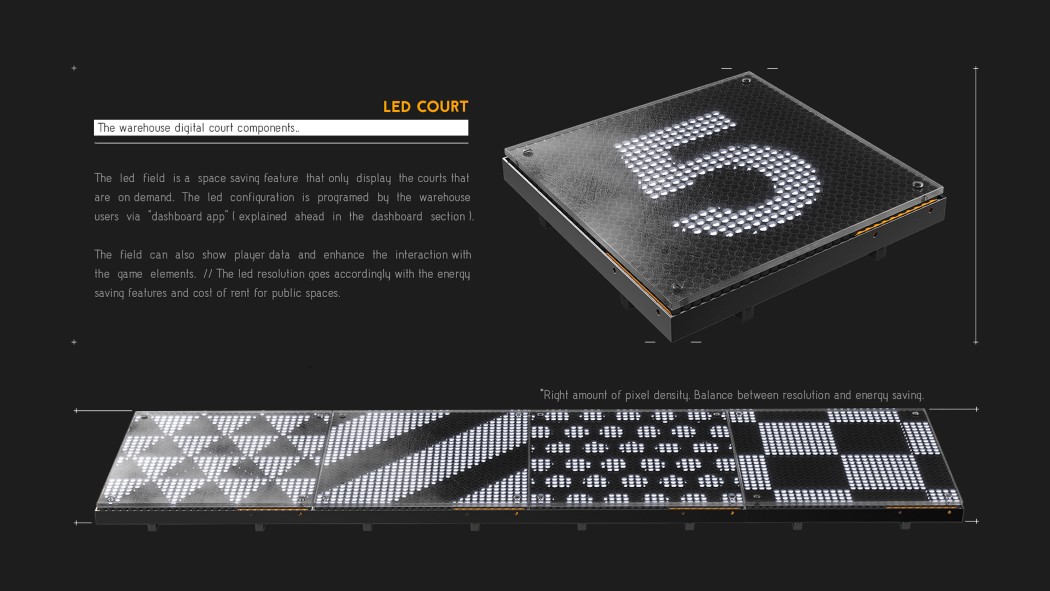 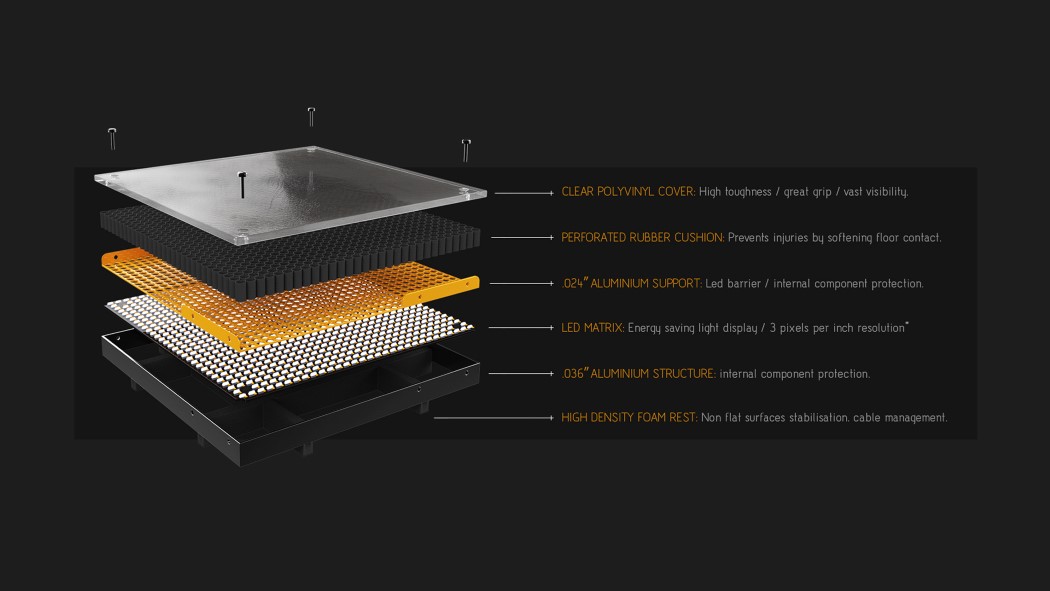 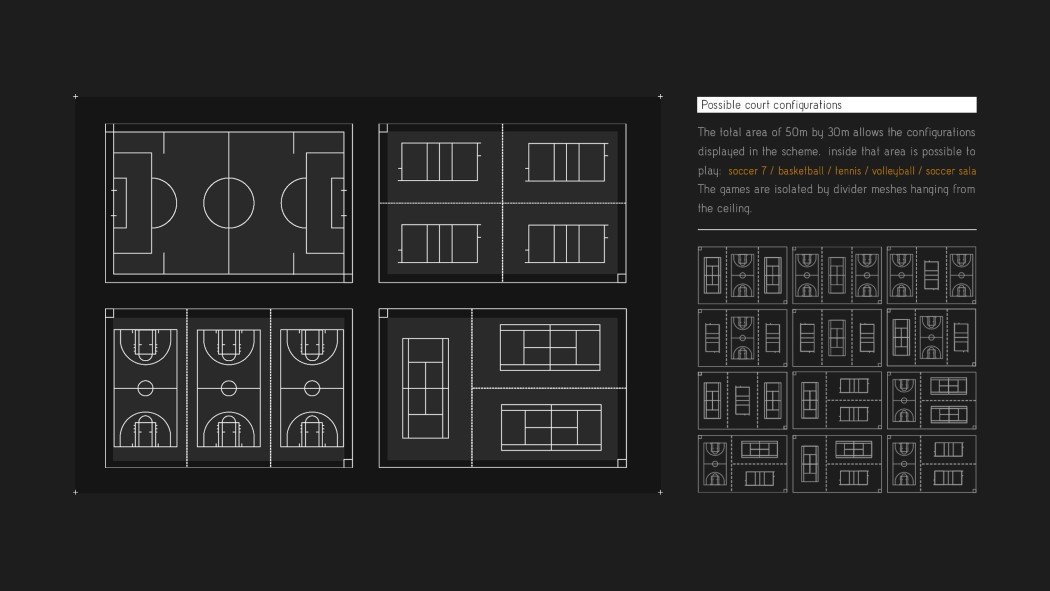 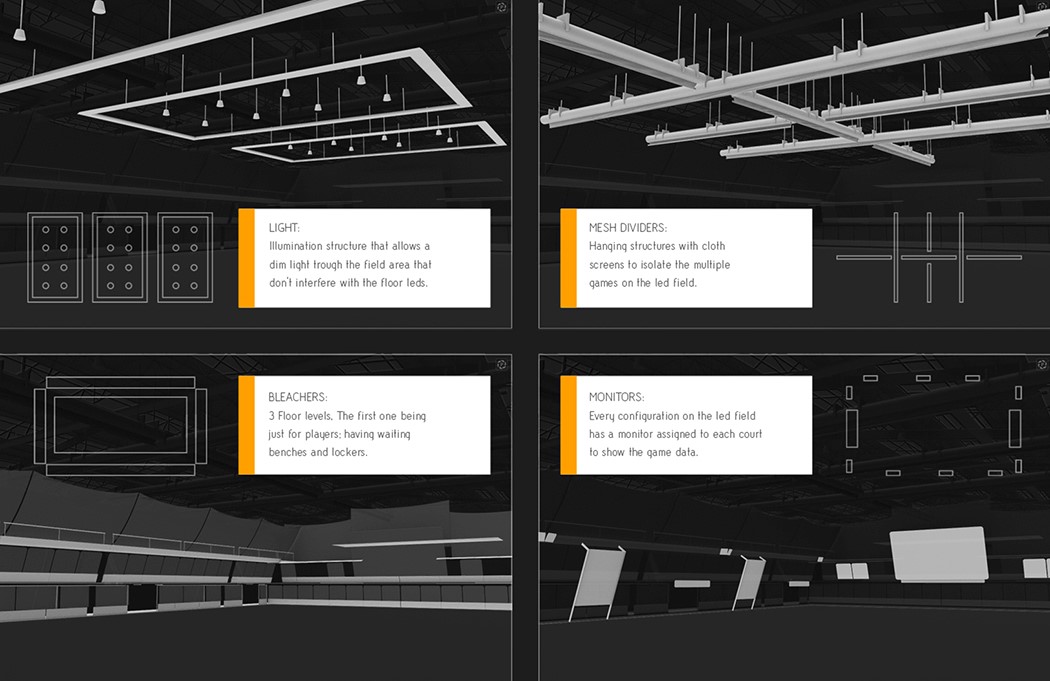 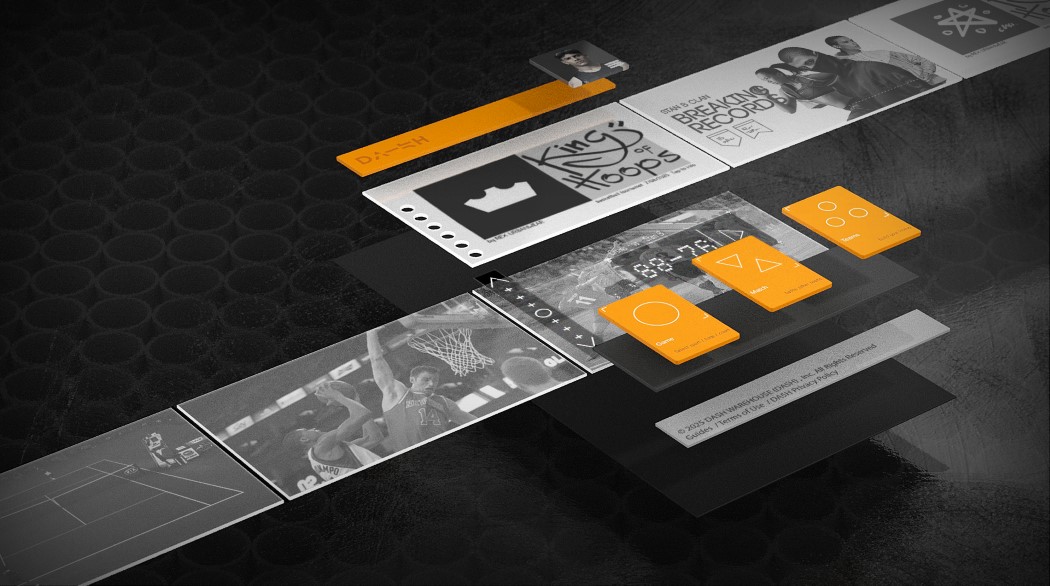 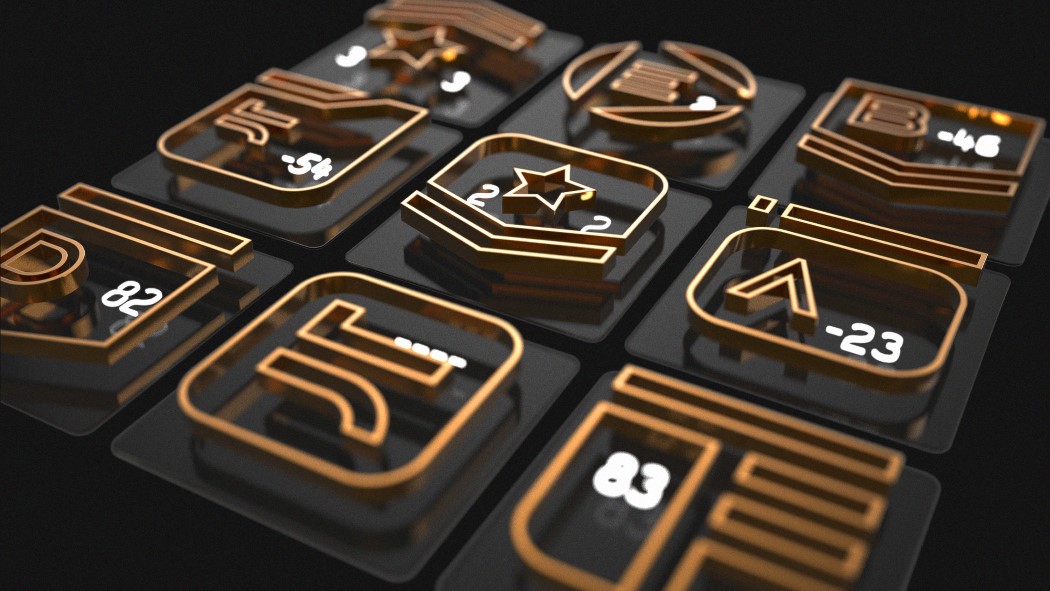 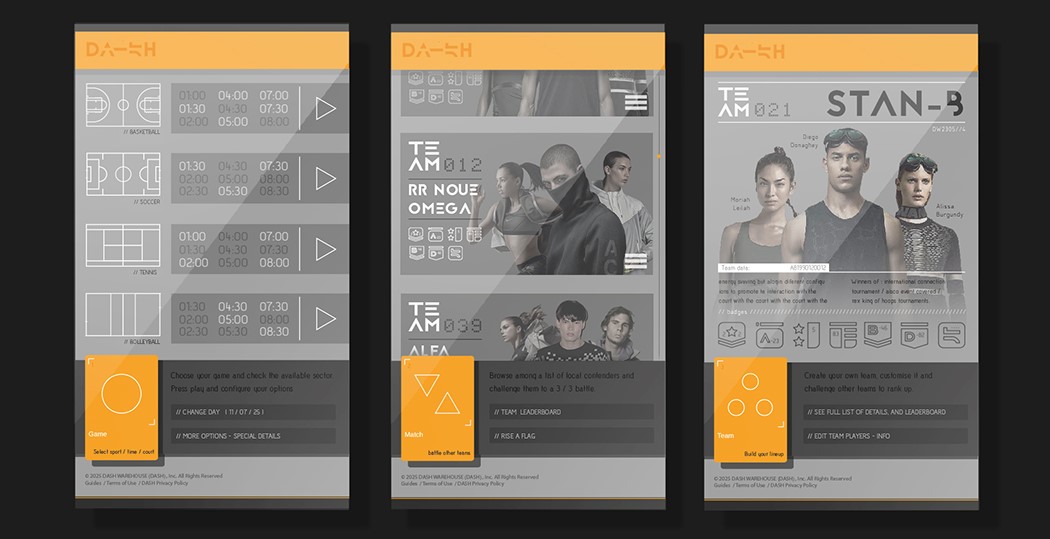 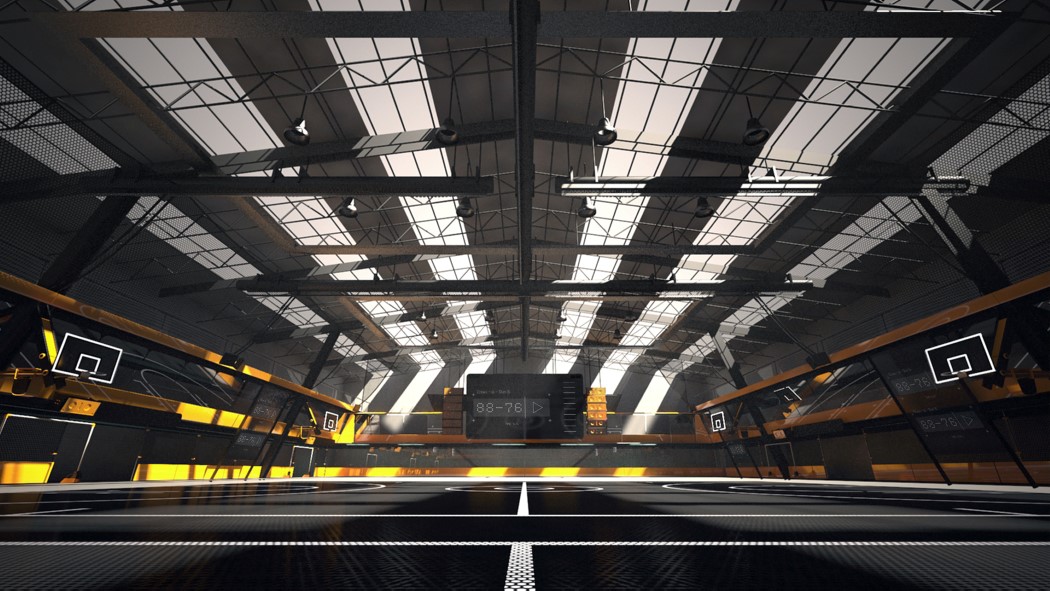 Dugata or The Rainbow Washbasin is specifically designed for children’s bathrooms, but I can see it being endorsed by people who are young at heart. The…

It’s corny but also a stroke of genius. Peepsquare’s power banks come with videogames built right into them so you can leave your phone alone while…

Designed to accommodate last-miles commutes, the Flow bike is aptly named for the easy and intuitive way the user is able to flow through the folding…

If you are one of the dwindling few still holding onto your home landline telephone, then this call is for you. Straight out of Stanley Kubrick’s…