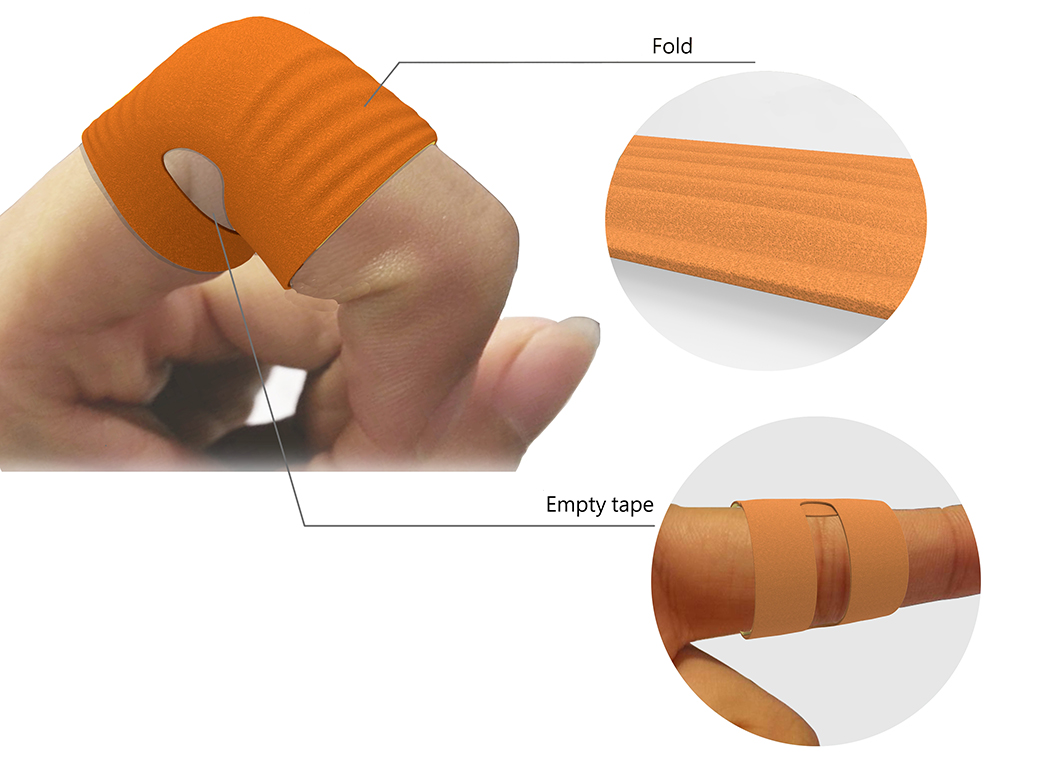 This is possibly the most simple thing but it’s high time band-aids became less of an annoying eyesore. They fray and come apart, sometimes they cut off blood circulation, and they’re virtually impossible to shower with. It’s about time designers solved these problems, even if it’s one step at a time.

Designer Lin Huahui decided it was time to bring an end to the band-aid’s inability to flex. Most band-aids get put on fingers, which obviously do a lot of bending. Designed much like the fabric knee sleeve, the band-aid design features a cut out that allows the band-aid to bend along with the finger. If I may also add, this happens to be one of the most feasible redesigns I’ve seen for the band-aid in a VERY long time. Big win!

The disaster tent that outlives its need

Designed completely with a cradle to grave mindset, the Lattice Tent serves all needs. From a shelter for humans in both recreational and safety setups,…

StovE is a next generation cooking device for small families. It combines the energy-efficiency of induction cooking with the power of conventional gas cooking. It…