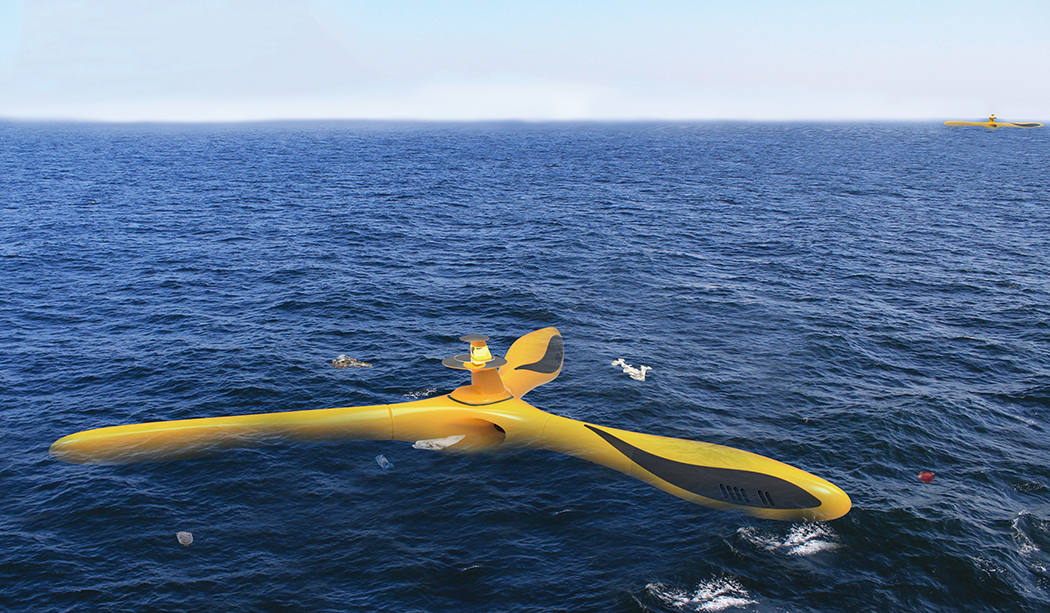 Apparently, you can literally see garbage in the oceans from space. Currents carry them and they cluster at certain points and have begun forming large masses the size of cities. No one seems to be bothered about cleaning these out because it would entail massive expenditures. Luckily that doesn’t stop us concept designers. Designers Song Shi and Liu Kuan developed a futuristic Ocean purifying drone that uses the ocean’s hydel power to purify the water nearby. Its design makes it look like a fan on the water surface, and it has the ability to fold up, allowing ships to position and re-position them at will. Neat! (The oceans too!) 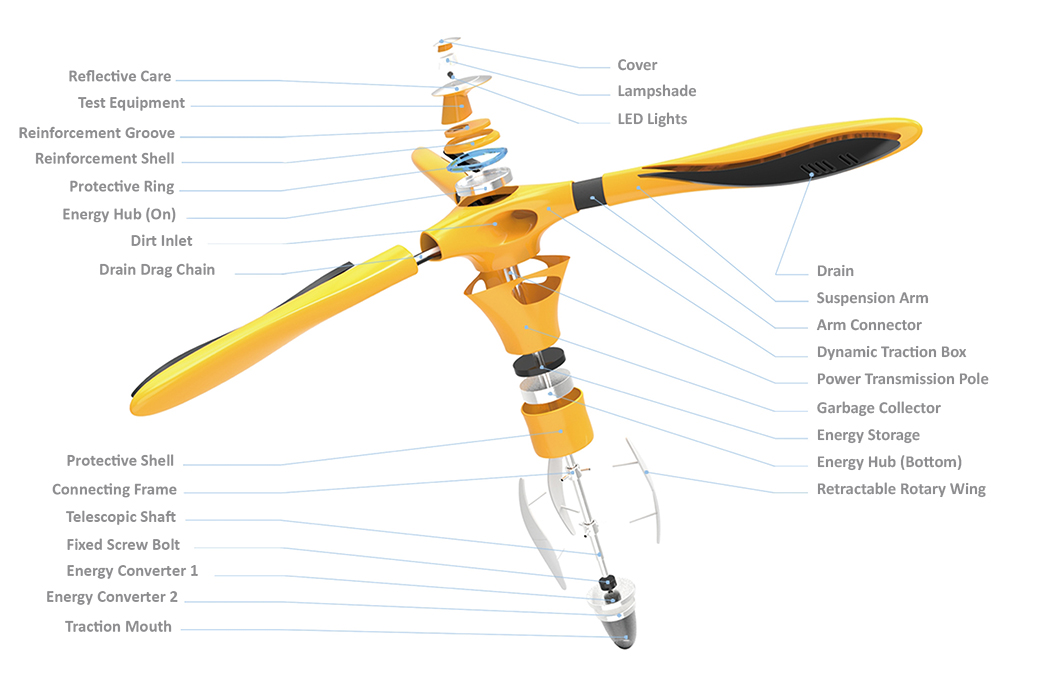 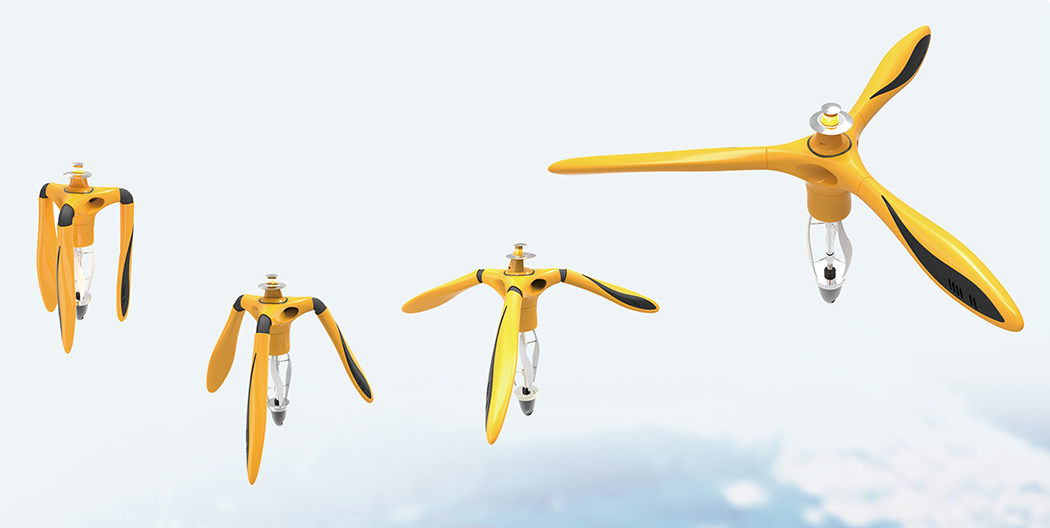 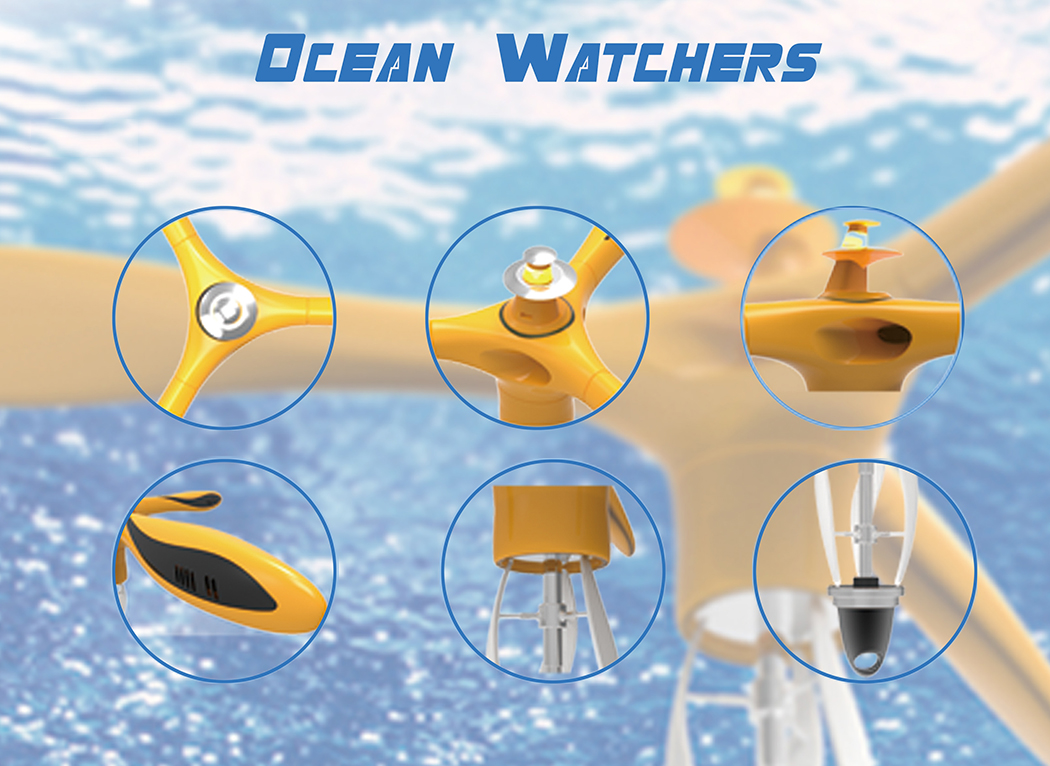 An entire watch made from sapphire?

We usually think of air ionizers as large, floor-mounted, wall-plugged units but this technology can actually be scaled down to a personal size that’s portable…

A New Year, a New Juicer

The HW-SBF15 is a professional-grade juicer that’ll squeeze whatever you throw in it to the max! Designed to last, the stainless steel surrounding the motor…