First came the incandescent bulb. Then the CFL light, then the LED bulb, and then the Smart LED bulb. What’s the next step of innovation in the field of illumination? The LED Audio bulb! Sony’s got it all figured out. If you’re going to connect your smartphone to your LED bulb in the first place, you might as well give it something to boast of apart from the usual ability to change the brightness and colors and whatnot.

Here’s the LED Light Bulb Speaker; a light that will also allow you to broadcast music to it through Bluetooth. The most hilarious thing to do would be to listen to LED Zeppelin!! Get it?? 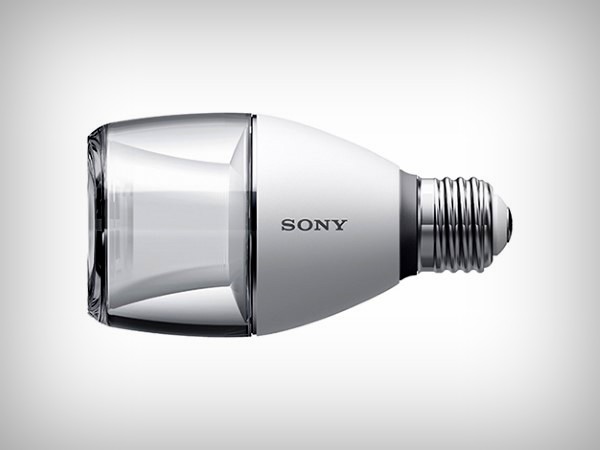 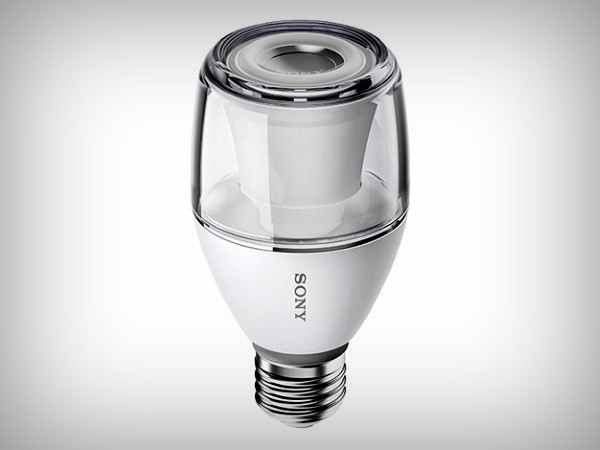 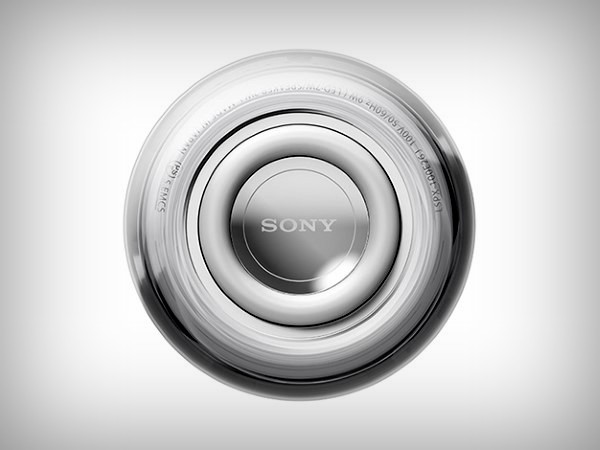 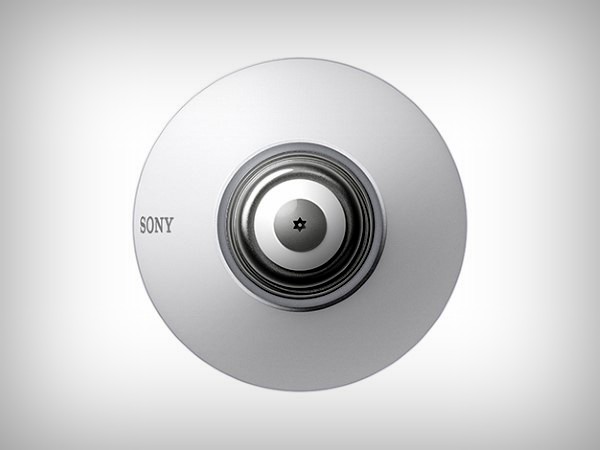 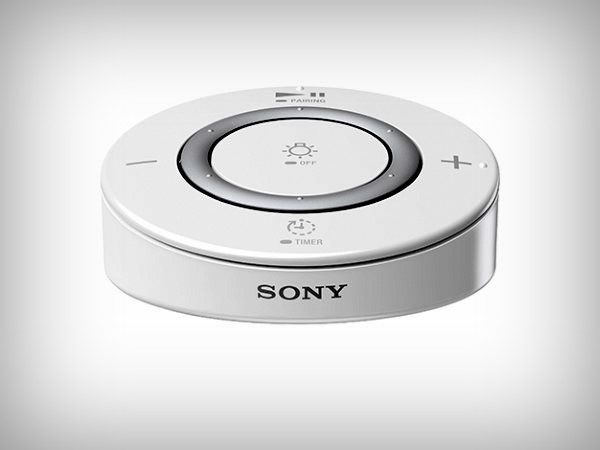 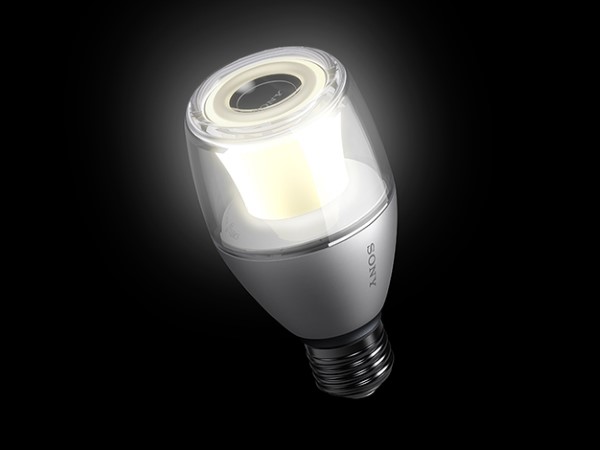 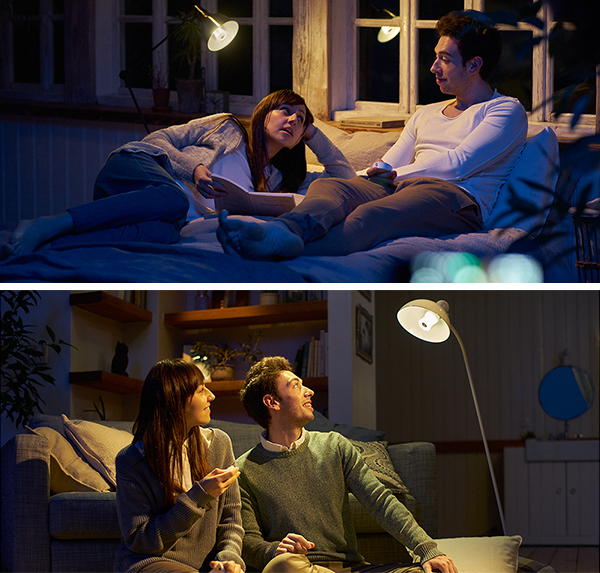 Any bicycle enthusiast will tell you that the comfort of the rider’s hands is paramount for a pleasant and safe ride. The X-ing grip focuses…

This outdoor fire pit + flexible grill is the perfect accessory to elevate your camping trip!

Setting up fire and cooking are two integral things that the average adventurist does wrong. It’s not easy camping if you are not sure how…

A Humidifier That’s Not Horrendous!

If you’re aiming for aesthetic perfection in your home, there are a number of innately ugly appliances you’ll definitely avoid having on display. A humidifier…

I have this awesome yet odd fascination with whales. There’s a majesty about them you can’t quite touch so I live vicariously thru cetacean inspired design….