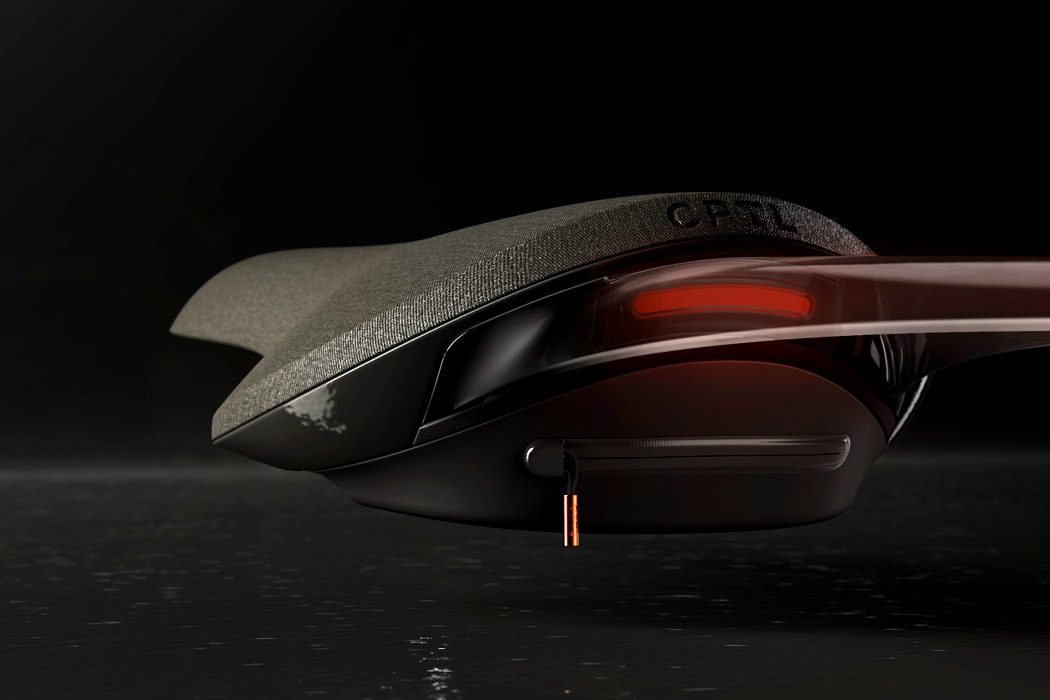 Beautiful bicycles deserve equally beautiful accessories, but more importantly, accessories that match one another. These accessories can also be prime pickings for a thief but carrying them around while the bicycle is locked up can be an inconvenience or a hassle.

The CPTL Bike System sets out to solve both problems in an aesthetically pleasing and intuitive way. The sleek and lightweight bike saddle is the center point of the system to which every accessory attaches to; the rear light is integrated into the rear of the saddle, while the front light magnetically secures to its underside.

While on the bike the rear light and optional mudguard work in harmony to complement each other; the concave shape of the mudguard acts as a light pipe for the rear light, further increasing the rider’s visibility. The user can then remove the saddle using the relocated quick release and be confident in knowing their accessories are safe. 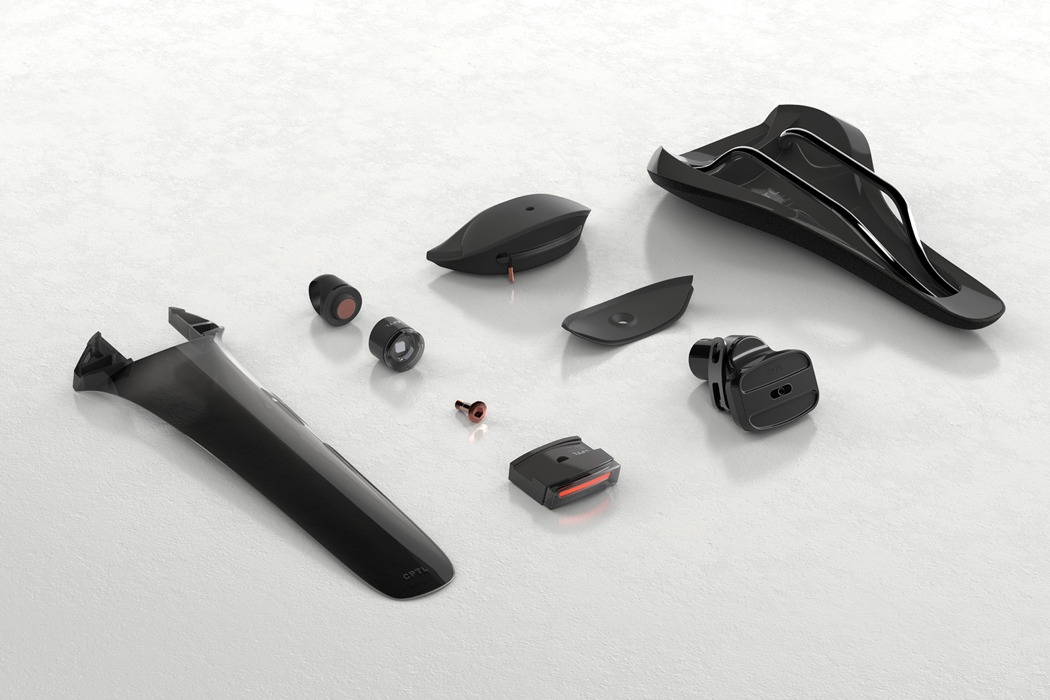 Many configurations are possible to suit any rider’s needs. The system was designed so regardless of what options are used, the saddle will still look great. 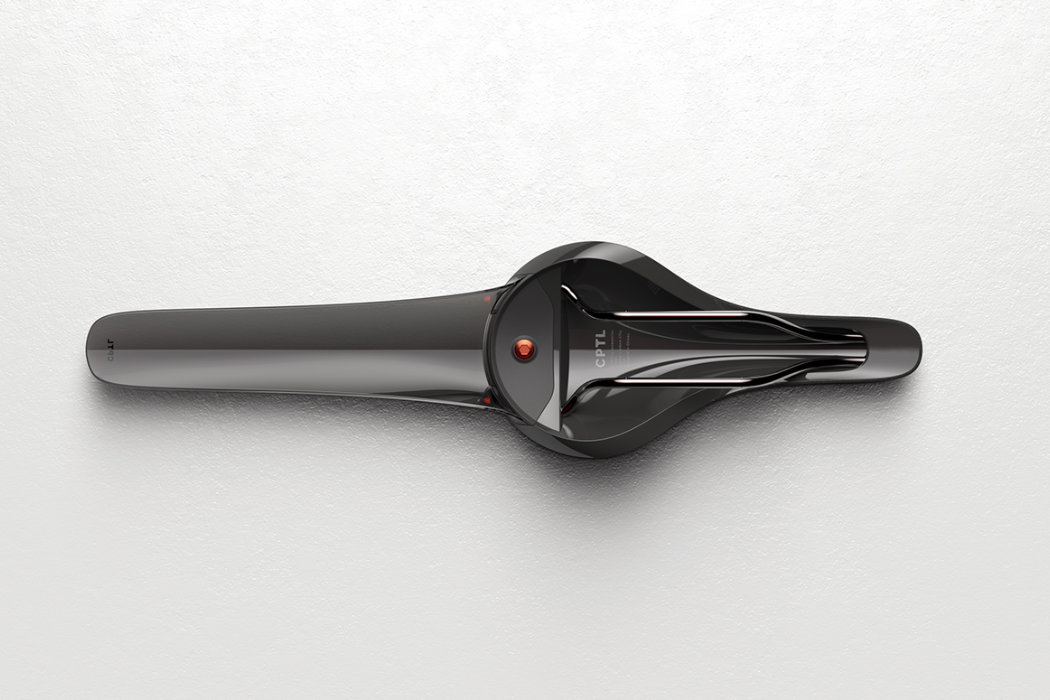 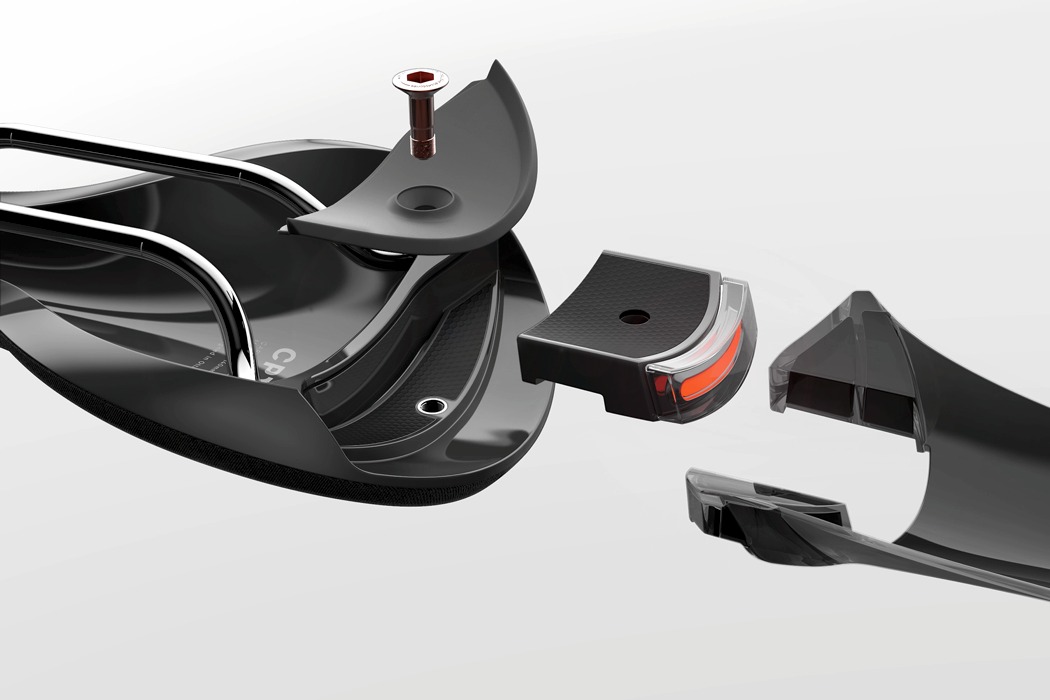 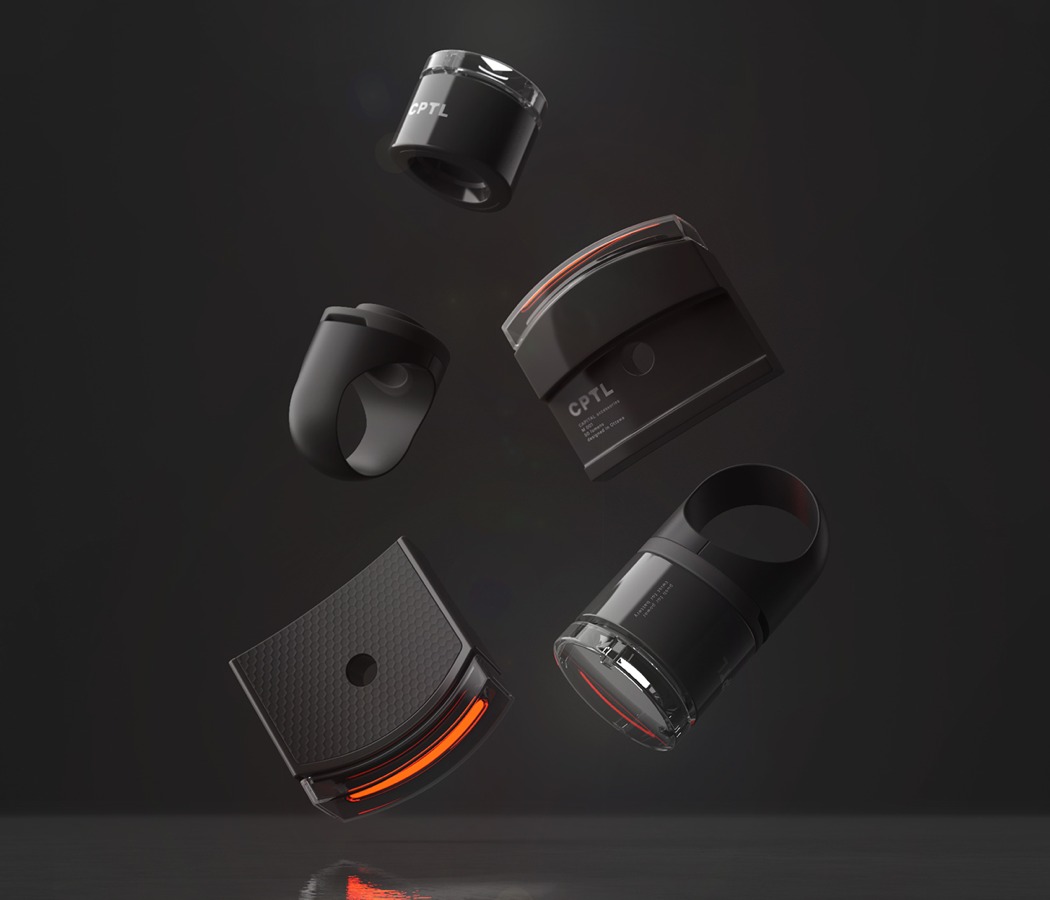 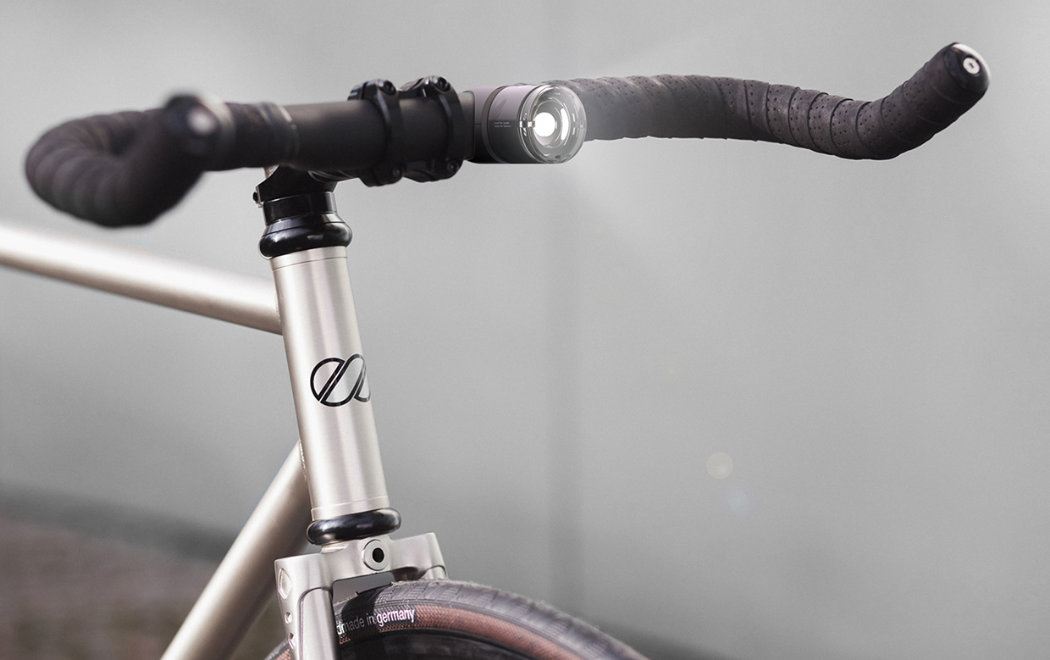 The front light is simply removed from its mount and then attached to the saddle’s clamping bolt – allowing all your accessories to be carried together. This is achieved by using magnetic connections. 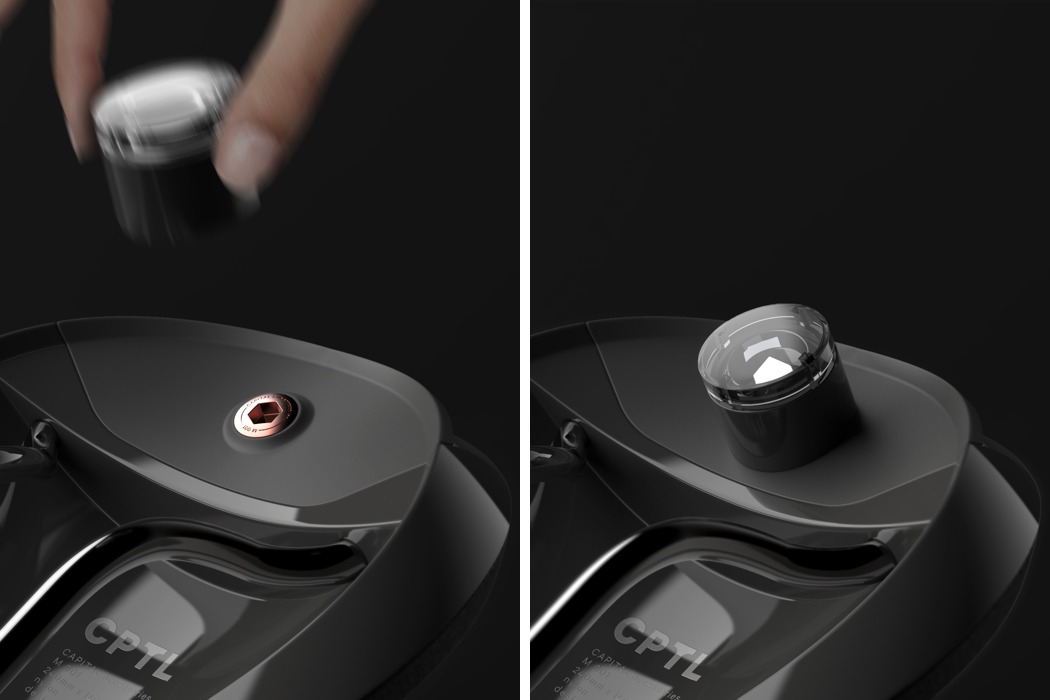 The fender and light complement each other in terms of their formal relationship but also by function. Acting as a light pipe, it increases the rider’s visibility. 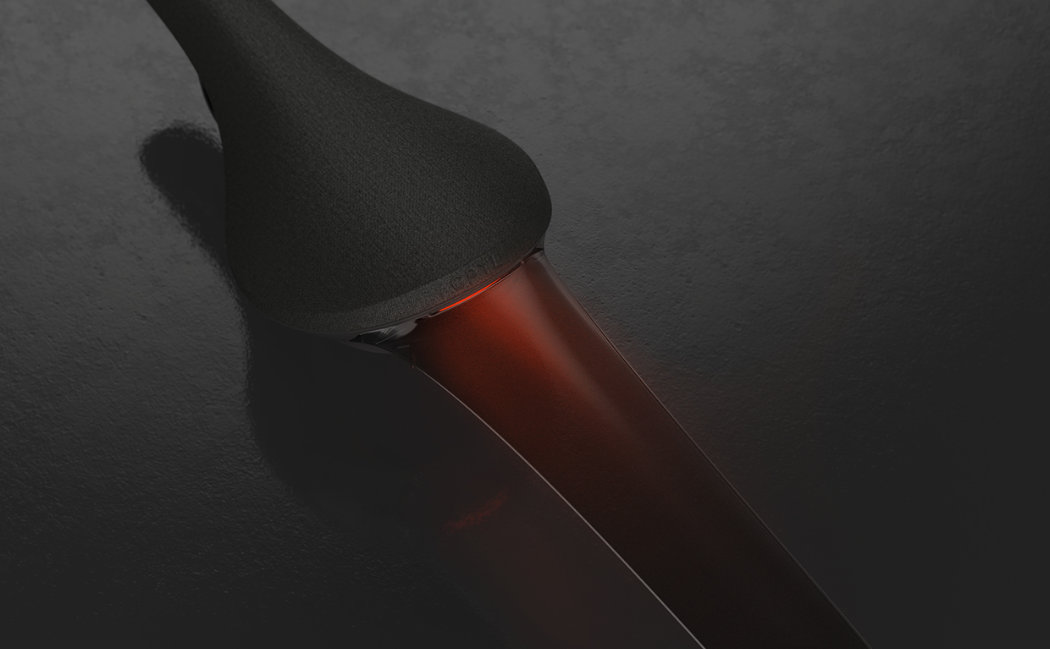 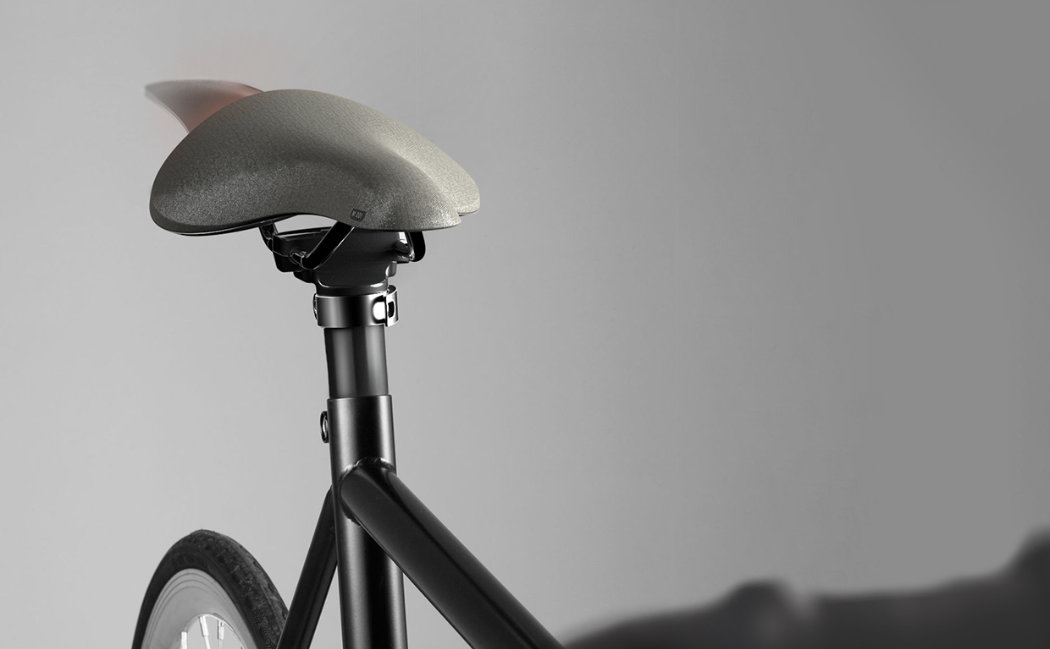 The quick release was moved up the top of the seat post so people don’t have to carry an awkwardly shaped and greasy seat into their homes or work. 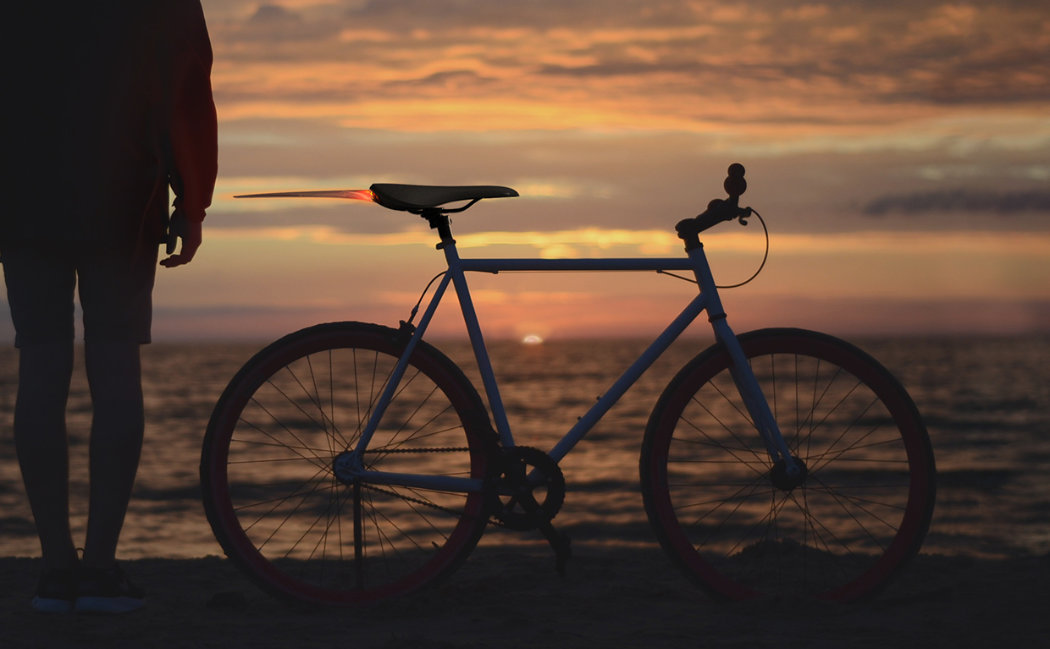 For fathers, too! This little machine, designed by designer Yasuhiro Akama, reports in the most simplest of terms whether the air is safe for breathing…

Could a breathalyzer detect COVID-19? Northumbria University is working on one that might

Scientists at Northumbria University, Newcastle upon Tyne, are working on a device that could revolutionize the way we diagnose patients for the novel coronavirus. They…

The Finishing Touch for Your Minimalist Kitchen

A collaboration between JIA Inc. and renowned Japanese industrial designer, Naoto Fukasawa, winner of the 2018 Isamu Noguchi Award, the Monolithic cookware series is one…