Designed to be a portable solar powered water treatment system, the Parabosol uses parabolic mirrors that boils water to a temperature of up to 400 Celsius. This system also integrates sand and carbon flirtation processes to game, thus making drinking water as safe as possible. Approximately 1 billion people globally don’t have access to potable water and the tragedy of losing population to water-borne diseases is quite sad. Using solar power to create a viable filtration system that can be used in remote areas is quite cool. 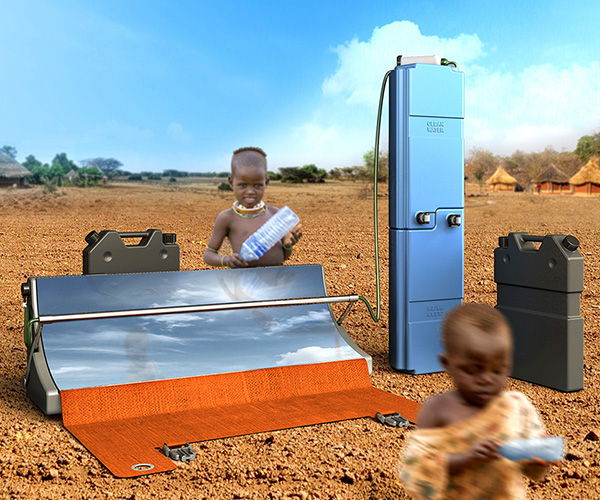 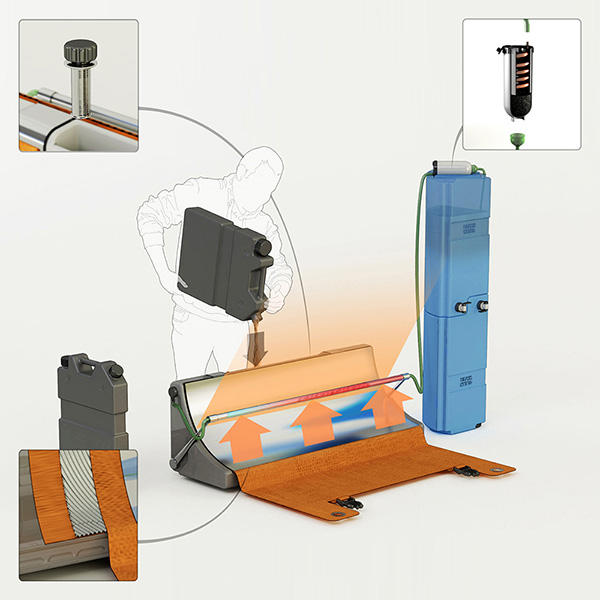 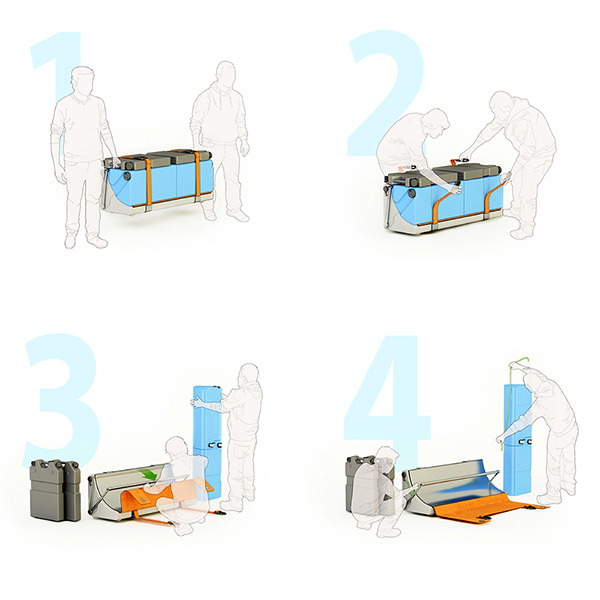 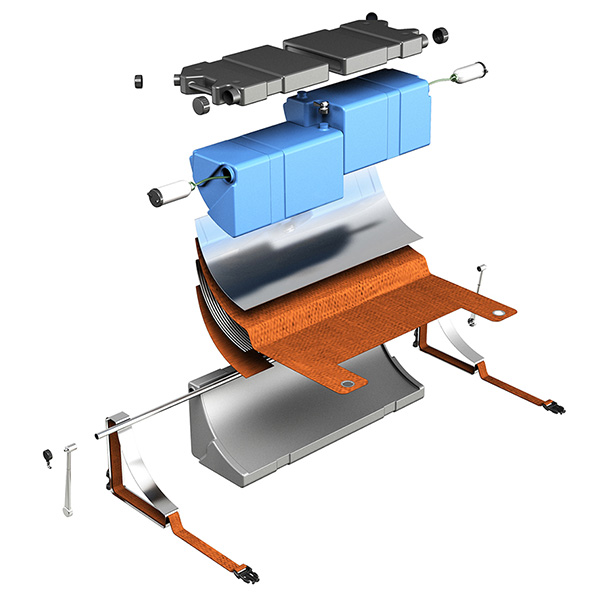 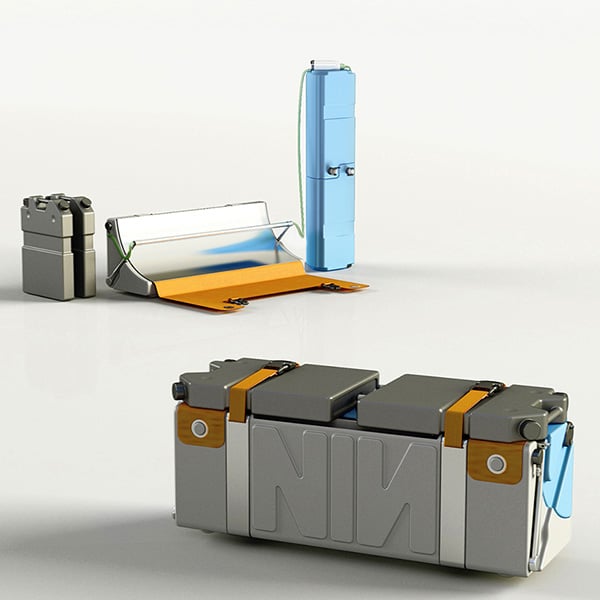 The idea of futuristic bike designs can germinate from even the most unrelated roots, and we’ve seen quite a chunk of them. The majority of…

https://www.kickstarter.com/projects/bluematter/deskape-worlds-first-boutique-minimal-desk-organiz Little did Jobs know how much a simple material choice for a smartphone would spawn an entire era of metallurgy, perhaps comparable to the…

The River Flowing System doesn’t give you the chance of wondering if you have it set to flow or tap. The design is such that…

The Catapult Boy ring is unlike any other in that it actually has a secret use that isn’t immediately apparent! What looks like a simple…