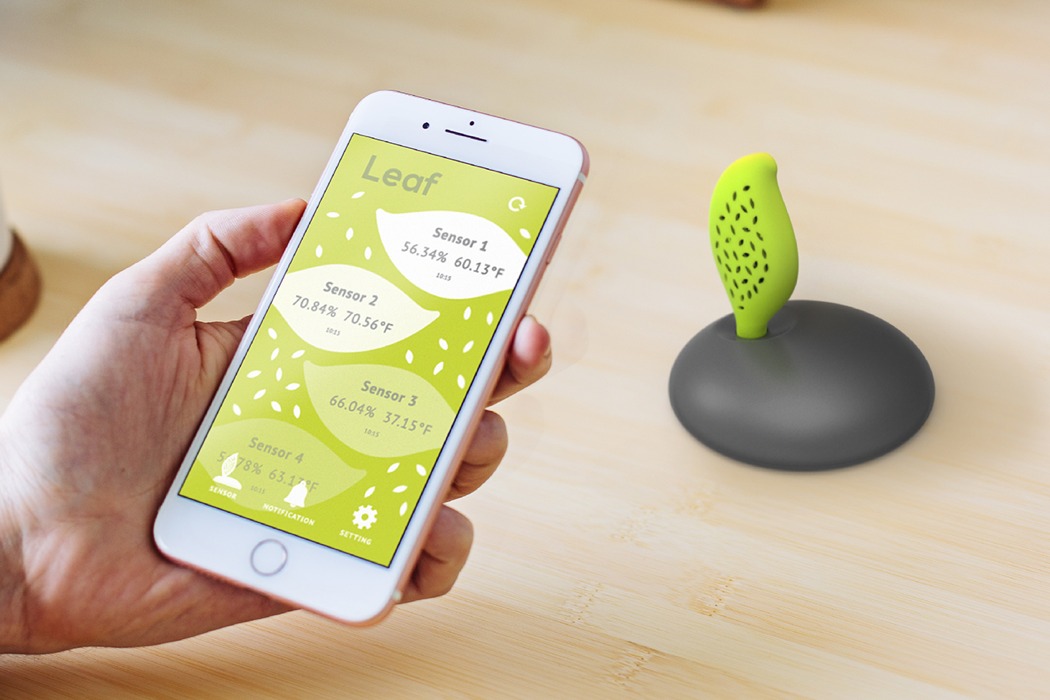 According to data from World Health Organization (WHO), 92% of the world’s population lives in air-polluted places, and thus, breathes a lot of contaminated air. A problem most of us take for granted and continue to contribute and pollute it on a daily basis. It is said that within each year, an estimated of 6.5 million people died because of both indoor and outdoor air pollution. A staggering number of a world looking at making smarter audio equipment instead of smart air sensors.

Inspired by the look of the plant, AirQuality is designed as a handy product where the design relates to the function. Designed by Ryan Yeung, the AirQuality is a Bluetooth wireless connected device that measures VOC/CO2, the temperature and humidity in the surrounding area. Carrying a somewhat playful aesthetic, the natural and artificial contrast here is an ironic twist on such a well-needed product. What may seem at first playful, may be a product which helps you live better and healthier in the long run. Time to ditch that minimalistic steel desk sculpture and replace it with this functional smart air sensors. 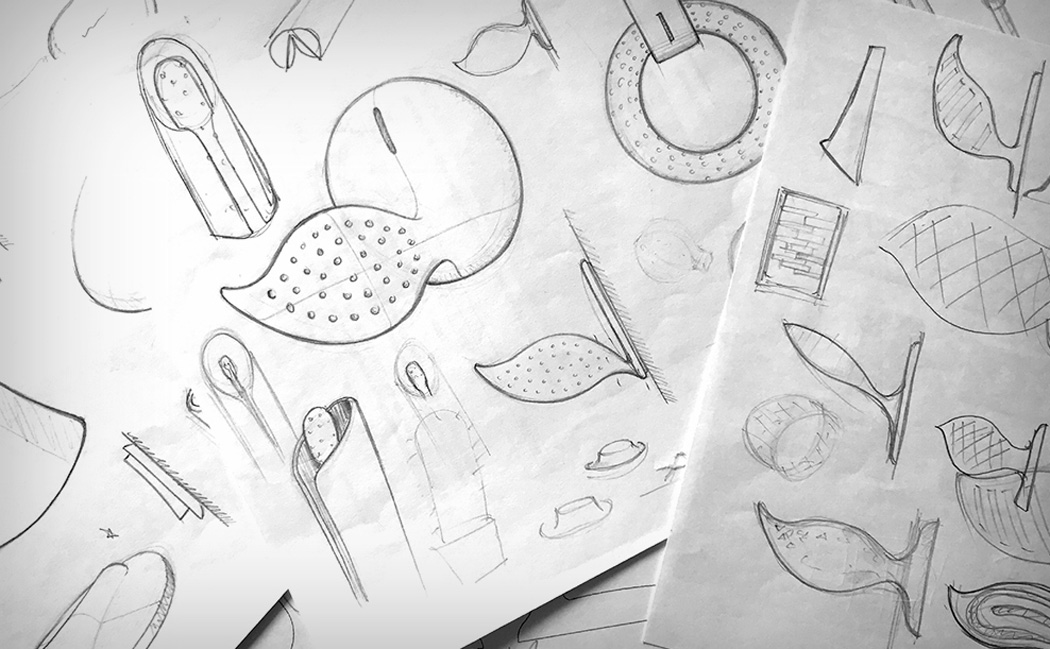 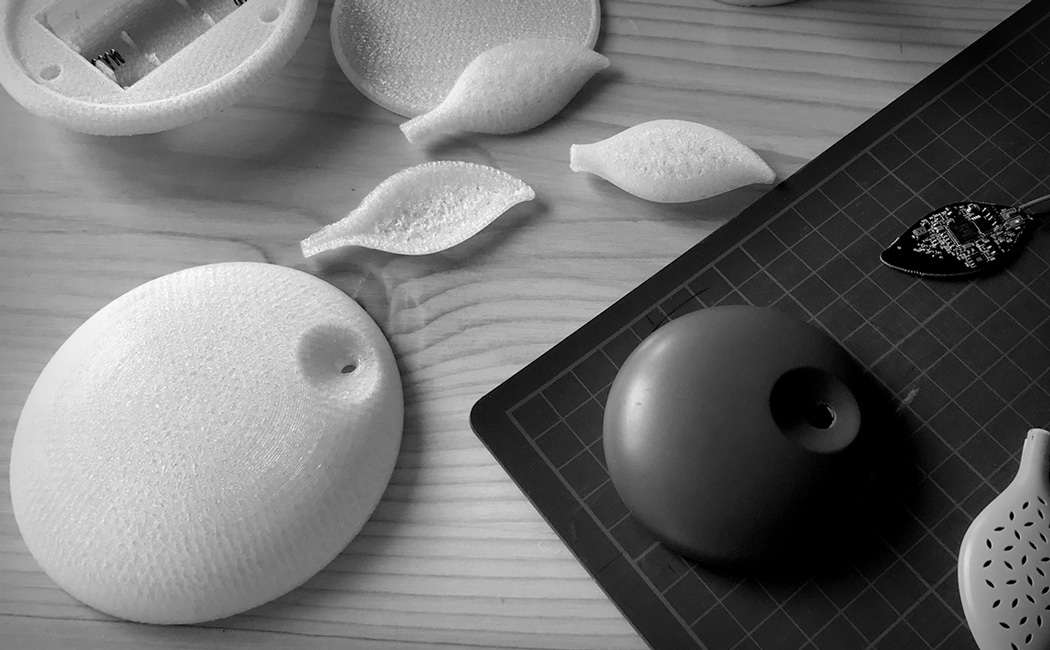 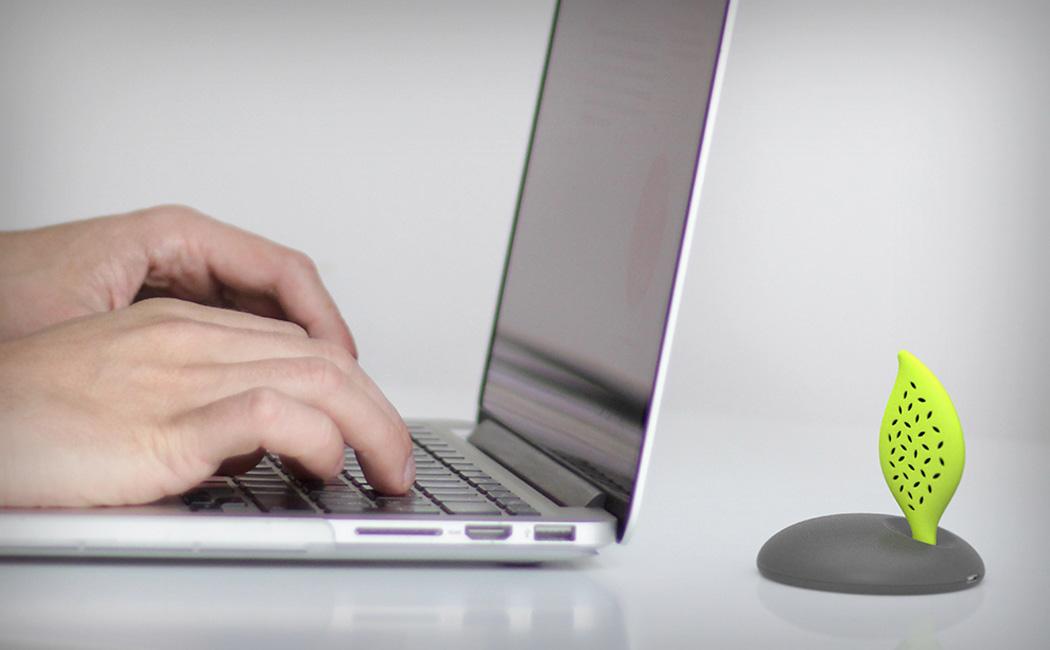 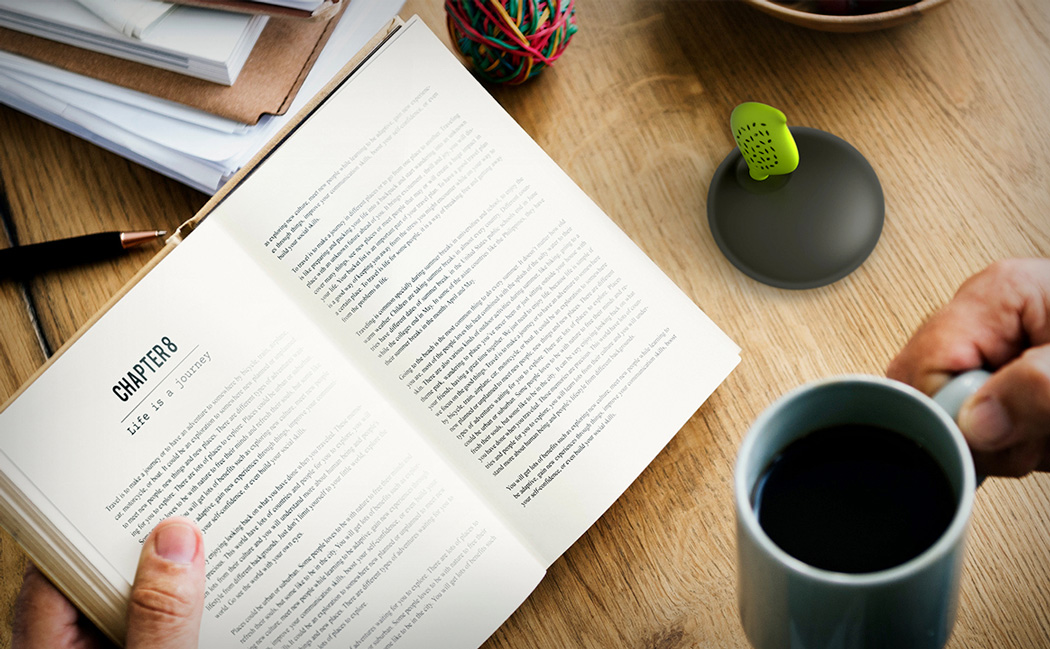 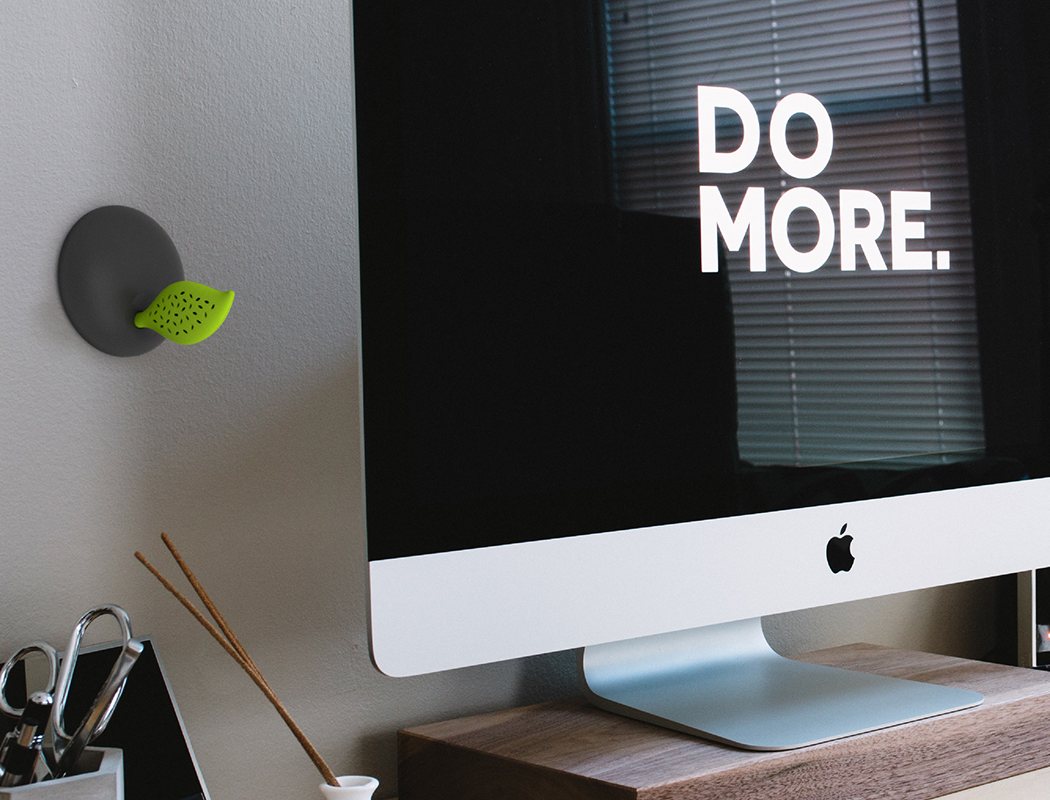 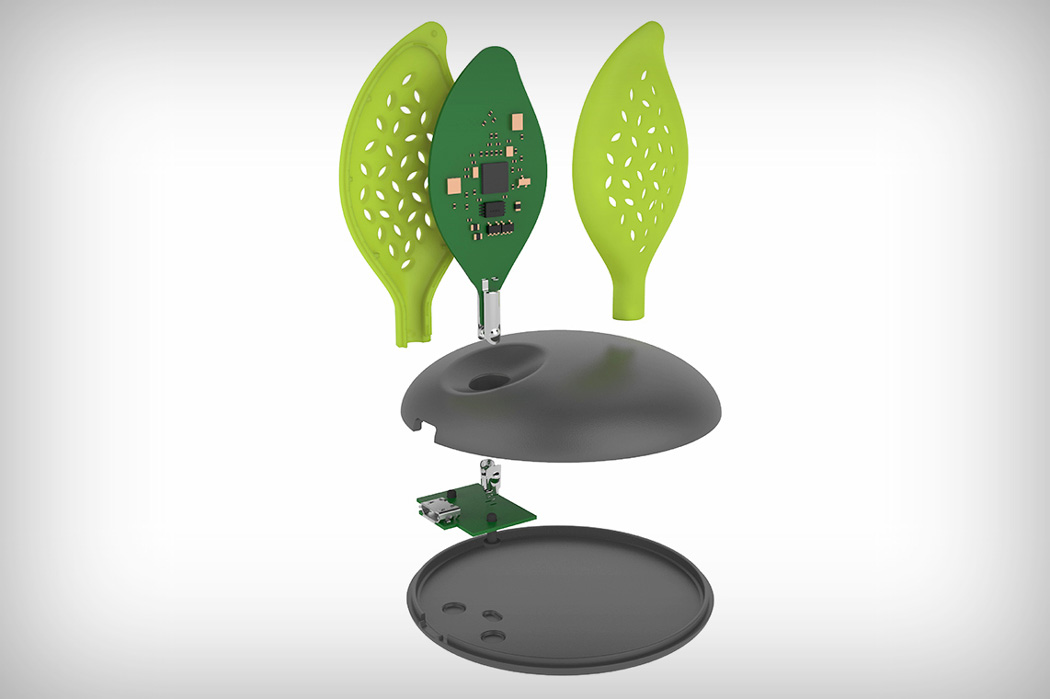 It’s that time of the year, when I look back on the year gone by, and reflect on the many travels that I undertook, and what…

This car charger is a lifesaver. No, not because it’ll power your phone when you’re desperately low on battery and you need to use Google Maps……

If you’ve ever wanted to wake up to the chirping of birds, the Birdhouse Tiles are the best way to go about it. Not just a…