Surprisingly, most backcountry skiers who die in avalanches aren’t killed by the sheer destructive power of the avalanche itself… but because they suffocate while buried under snow. The Aeros helmet is one simple & quick way to make survival more likely in the event of an avalanche. It not only protects the head & neck from injury, but creates an air pocket in front of the face so the wearer can breathe, offering more time for victims to activate other safety gear & for rescuers to locate those who are buried. 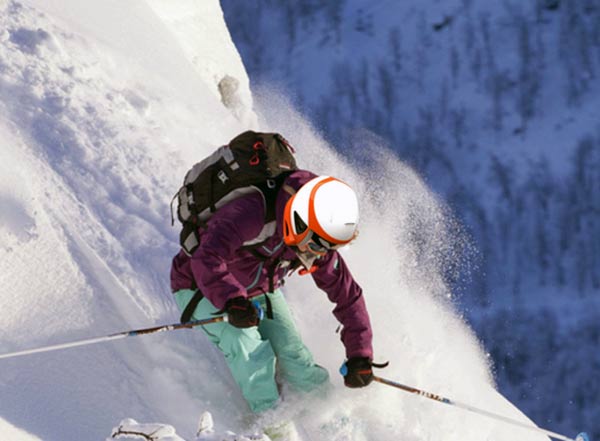 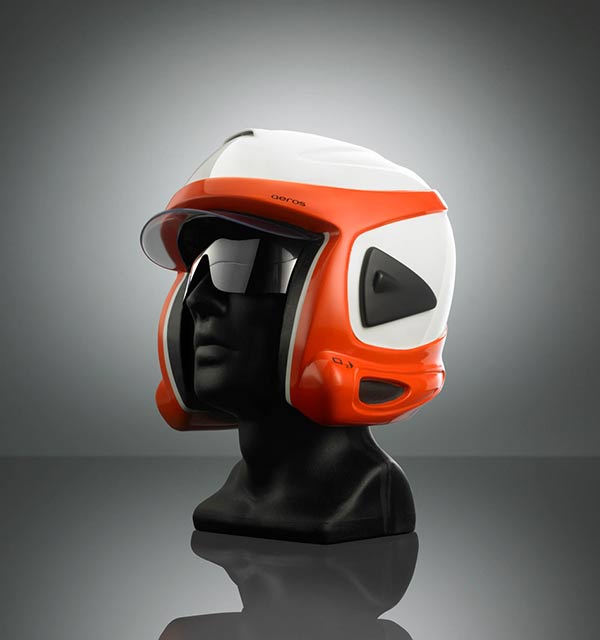 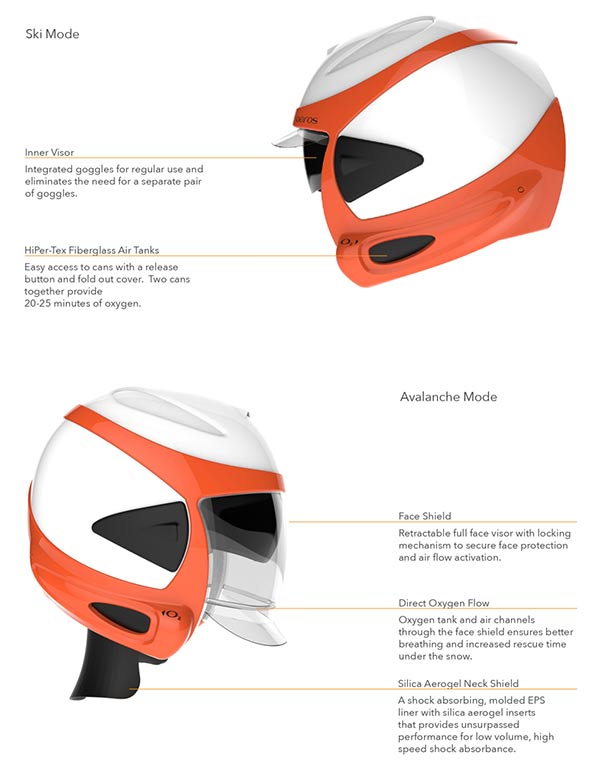 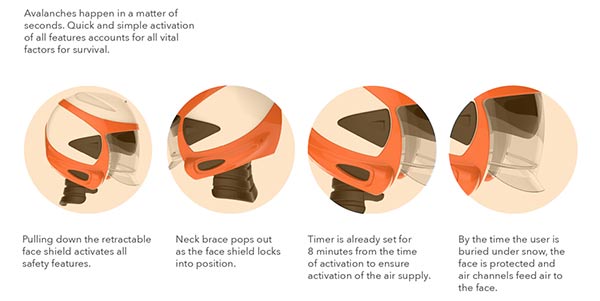 Drink from this bottle without tipping it over!

Combining bottle and straw into a singular device, the Double Drink Bottle lets you easily sip water without needing to lift and tilt it. The bottle…

The Cable Operator You Never Imagined

Remember when you actually did something about the cable clutter behind your television? No? Because you’re probably a lazy heap of skin like me! In comes…

Pepe Heykoop’s Skin Collection of furniture is a response to the excessive 25-30% of leather waste produced by the furniture industry each year. The leftover scraps…

Yes it is. Remork Design Studio worked with Belgian Switch company Lithoss to come up with a series of unique switches for what normally is considered…