The BMW Honeycomb concept’s aim is not to reinvent the automobile, rather, it’s to entirely reshape the way we think about urban transportation! Inspired by the socially evolved bee, the system works as a colony of well-organized vehicles that communicate with each other and with users to get people where they need to be. When a user books one of the autonomous cars from their smartphone, it leaves the hub… picks them up… delivers them… and either returns to charge or starts on a new mission! 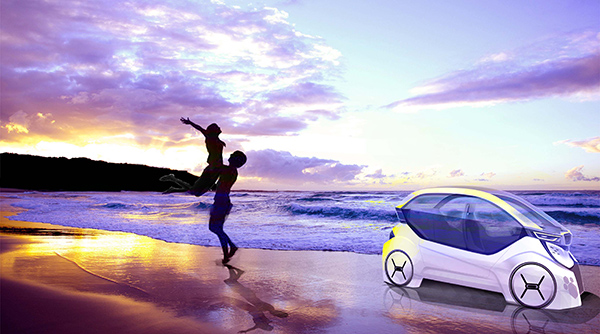 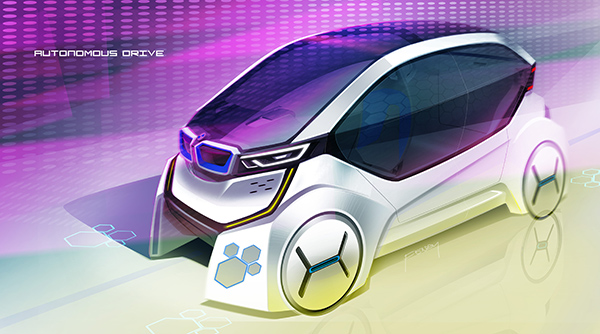 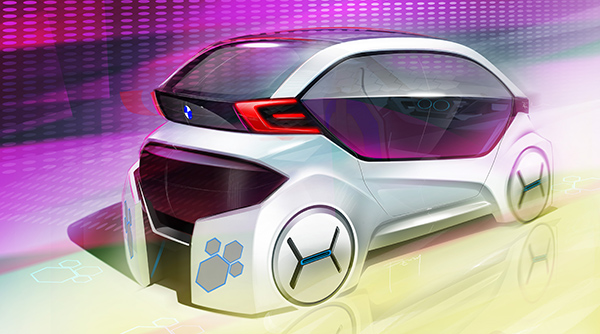 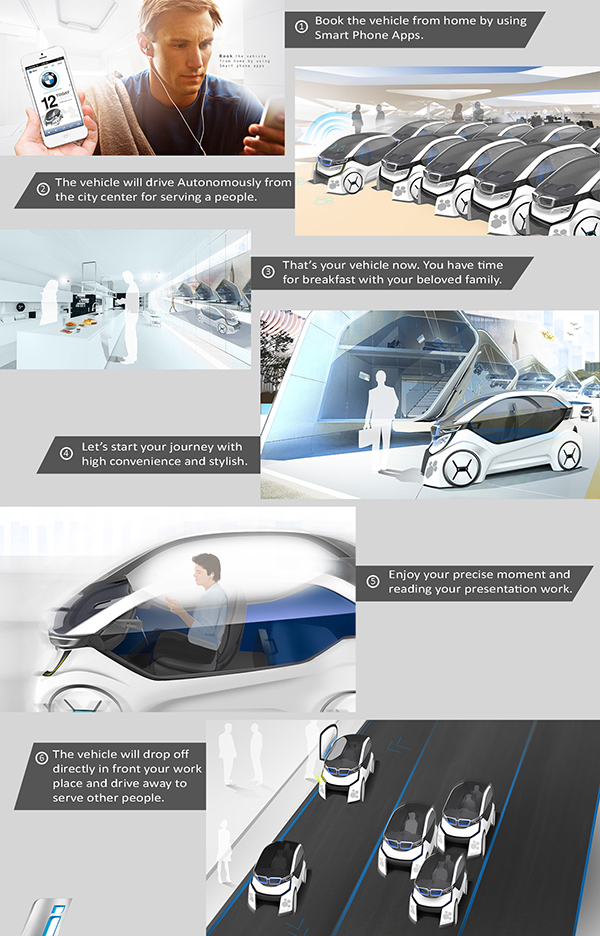 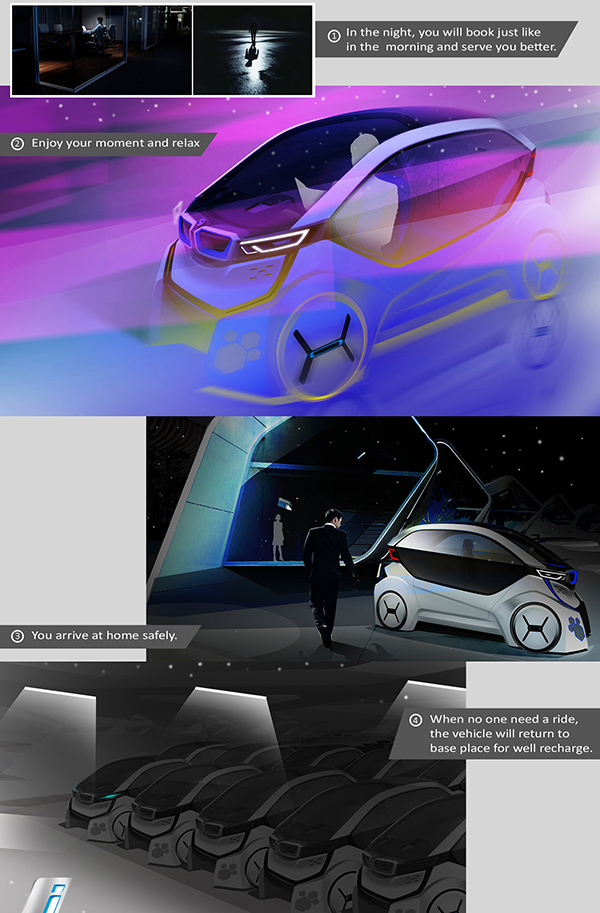 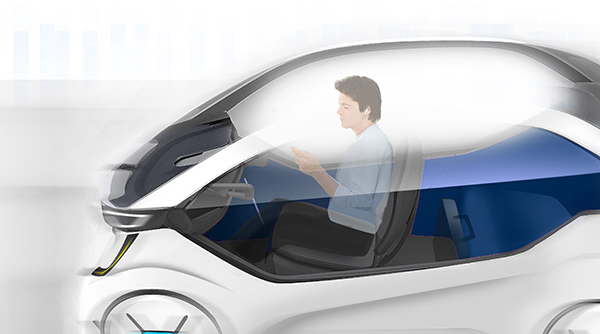 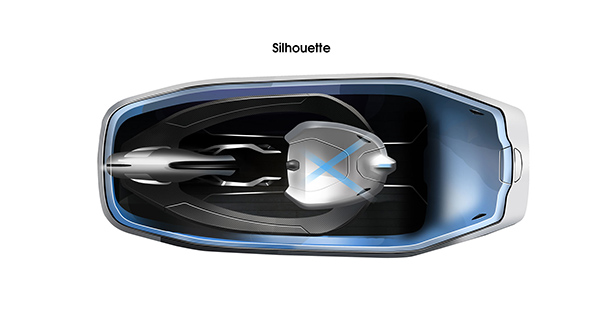 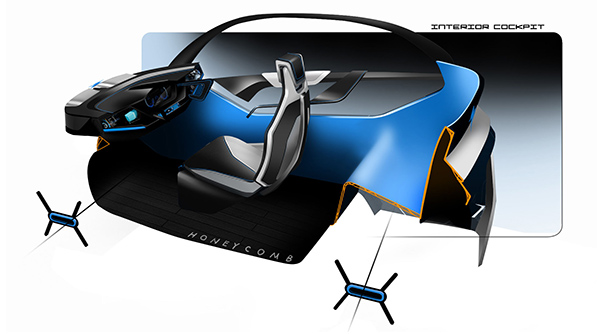 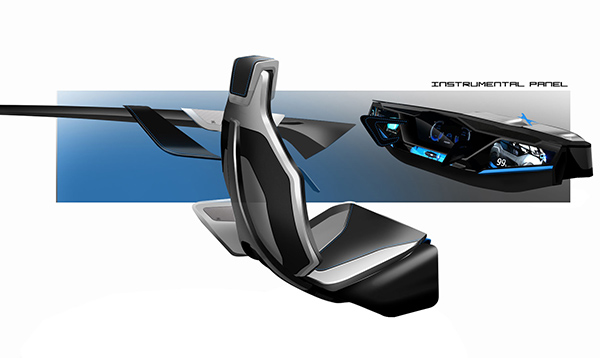 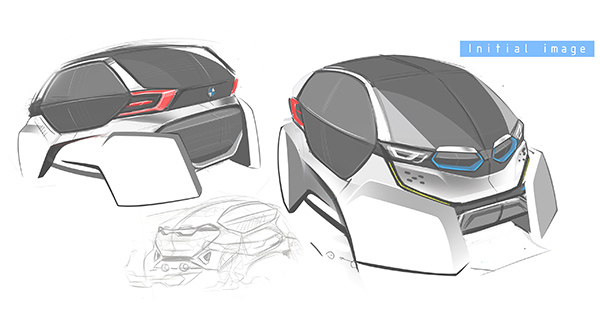 There’s something about the roads that makes people behave differently. Even the calmest of people can exhibit absolute rage when driving on the road, and the…

You call it the VC500, I call it the Pinocchio Vacuum! This little concept dustbuster comes with an extendable snout that allows it to clean your…

Bike Guide Concept is an amazing combination of electric bus transportation and cycling, that helps tourist to take in the sights and sounds of Seoul. The…

BMW has been on quite a roll, showcasing some of their most jaw-droppingly futuristic concepts. Only last week we saw a simply stunning rendition of the…