The Life-Light is a unique directional system that includes inflatable balloons integrated on streetlights. During an emergency situation, the balloons inflate and guide people to the nearest shelter. It displays the most efficient route, thus speeding the navigation process. 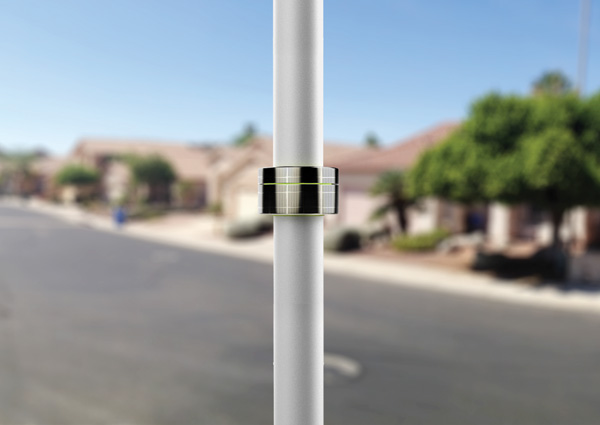 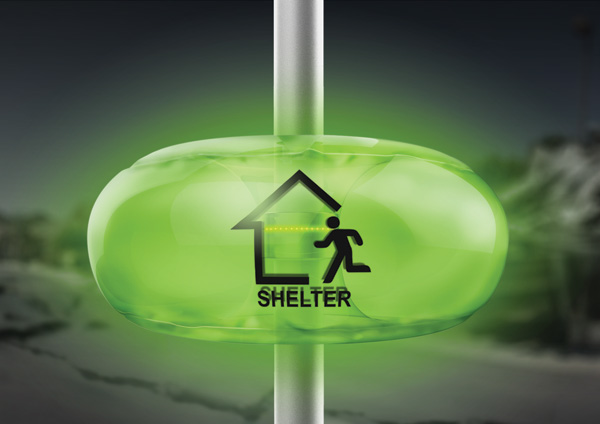 The cube to rule your gadgets

When we first introduced the Wondercube to the world back in 2015, it seemed way too ahead of its time. Two years later, it still…

Do You Hang Dry? Save Those Water Droplets

Here’s a solution to a problem I didn’t even know existed. It’s not uncommon to see lines of clothes strung up over balconies even in…

The Crumpled Chair’s charm lies in its disfigurement created in the construction process! Its unique wrinkled look is created using fast-cast resin around an aluminum…