Old-school “water-closets” (those toilets with the reservoir mounted on the wall, suspended above the bowl) use gravity to force water into the bowl. While effective, they aren’t around much anymore because of the huge amount of space they require. The satirically-named Element Water Closet  applies entirely different physics to achieve the same amount of flushing power but with less water and while occupying even smaller space than conventional bowl toilets.  See how it works—>

Using a built-in elastic bladder system, water from the main pipeline enters and expands the bladder with its normal pressure. A release valve prevents the water from escaping the bladder. Once the release valve is opened, the pressured water in the bladder is automatically released into the bowl. Because this water is under pressure, there is no restriction as to the placement of the bladder, making the design as compact as possible! 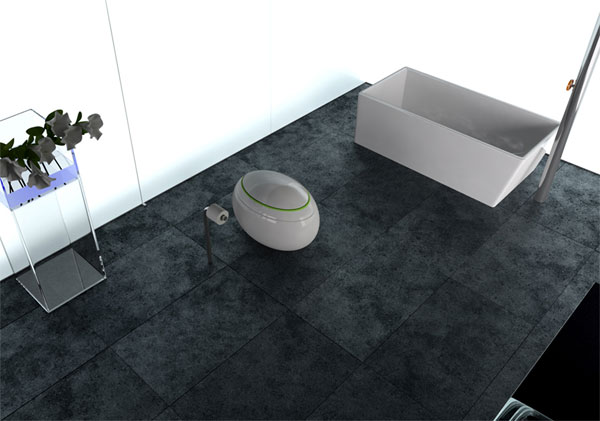 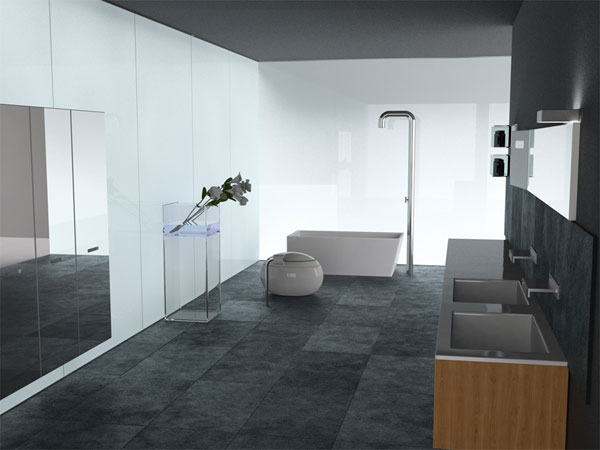 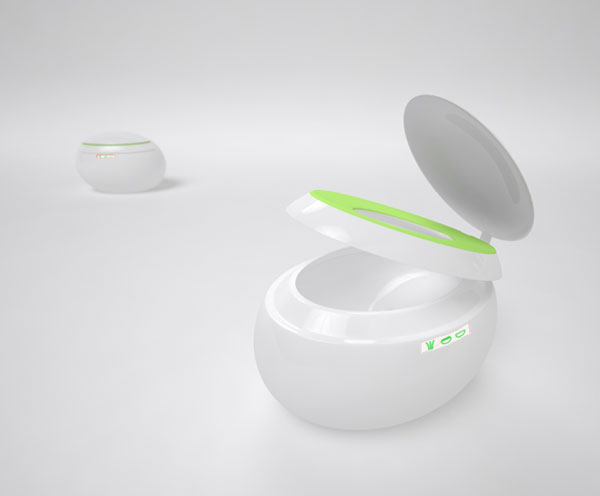 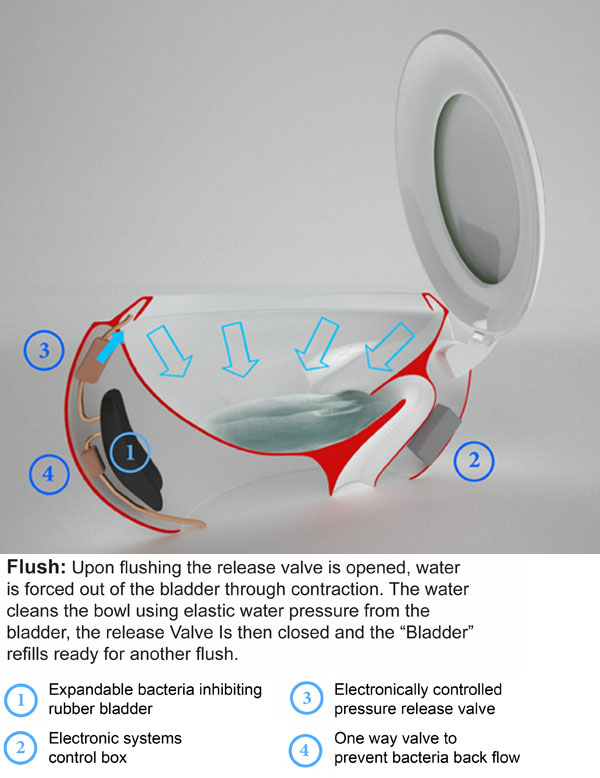 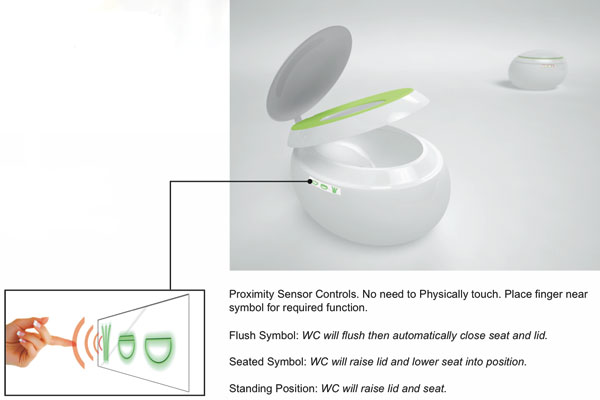 Summer’s around the corner and there’s no better time to have a good water bottle! Here’s a twist on a portable one that makes delicious…

You either need celebrity endorsements or hook the real philanthropist to raise charity funds for worthy causes. A third alternative is thru subtle donations. Situations…

Throw out your icky flesh-colored band-aids! The Leaf-band-aid is a functionally and aesthetically superior alternative that looks and works better than any band-aid before it!…