Simple and realistic this Flash Communicator is one handy gadget you might want to take on your next camping trip. More like a real-time Morse code device, it translates voice to flashes of light that can be detected, read, and translated to voice by the receiving party. The idea behind this project was to make communication between survivors of natural disasters, easy. With the help of a Flash Communicator, locating and rescuing them would be more efficient.

During and after natural disasters, electrical devices are often paralyzed. Since the electrical supply is blocked, it is difficult to see at night. Communication is virtually impossible, so it is more difficult to locate survivors. Flash Communicator is a special communication device that could be used in this context. 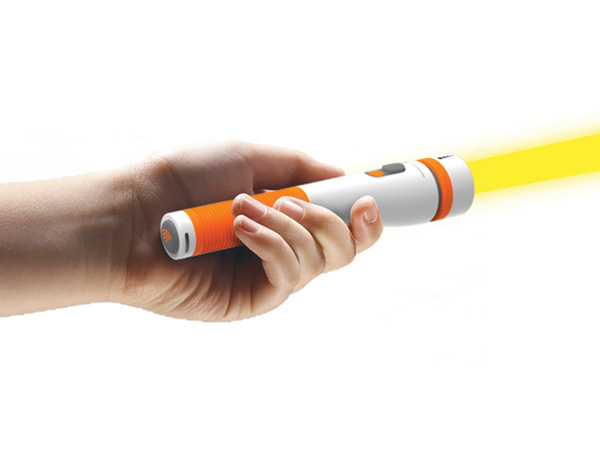 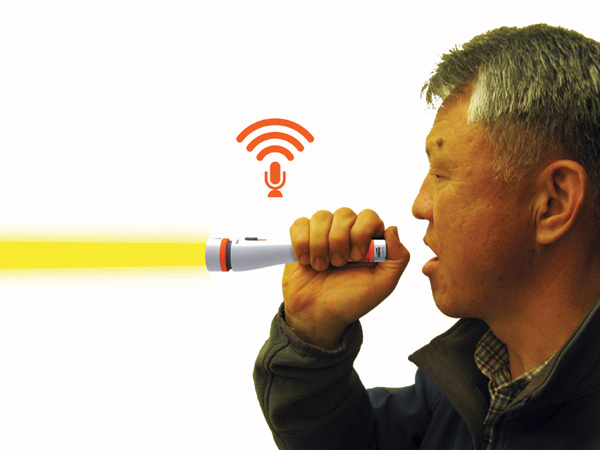 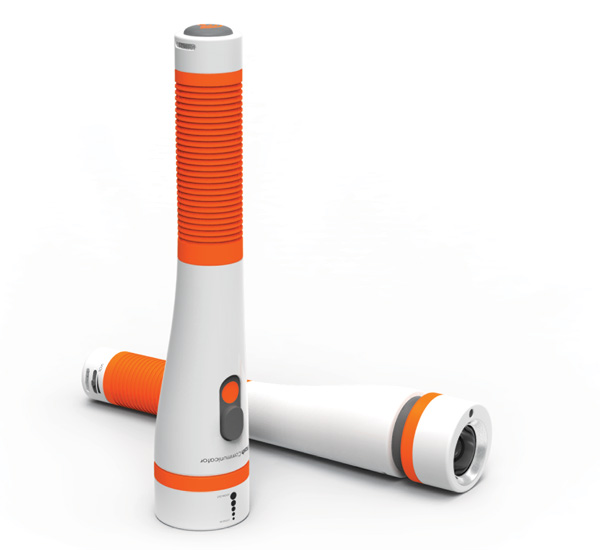 The beauty of this table lamp lies in the exposure of its essential components. The stripped-down design is composed of a soldering board serving as…

We’re a month away from August, which means just a handful of days before the big USA vs Japan mega-robot fight… which is an absolutely…

With lamps and luminaries, it’s quite simple. There’s a light source, and often, there’s a shade to diffuse the light too. That’s pretty much what…