The ultra-compact XEOS 3D printer integrates perfectly into smaller office spaces that lack the capacity for larger printers, CNC mills and turning lathes. The use of a new innovative printer arm inspired by a wafer robot arm reduces enclosure volume by 66% compared to the current smallest design available. Create and verify geometric forms in no time, straight from the desktop!

The clean interior and transparent two window design creates a “stage” for the printing process and emphasizes on the fascination people get when they are watching an object appears out of nothing.

The design also features easy and intuitive controls and step-by-step software supports Macs / PCs and Pads, which connect to the printer via WIFI. The software takes the user by the hand and helps even first time users.

The device itself features only one “stop and open” hardware button on the outside to simplify controls and avoid overloading with functions. The printer automatically goes in standby-mode after 15 minutes and wakes up when the next print job is received. A large LED status bar behind the front glass gives visual feedback about the print progress and is easy to read – even from across the room. 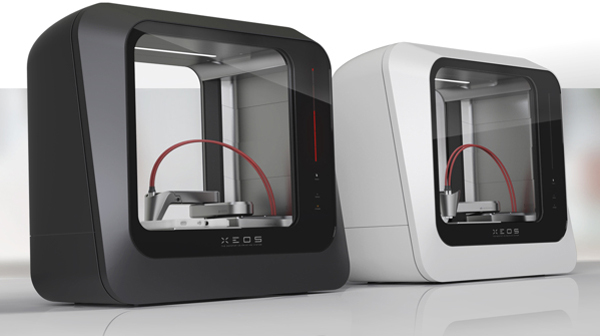 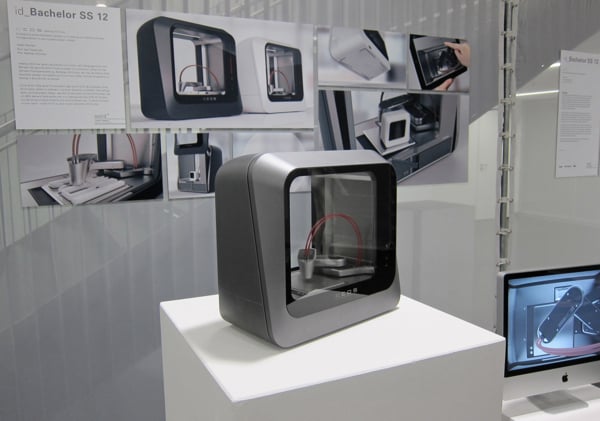 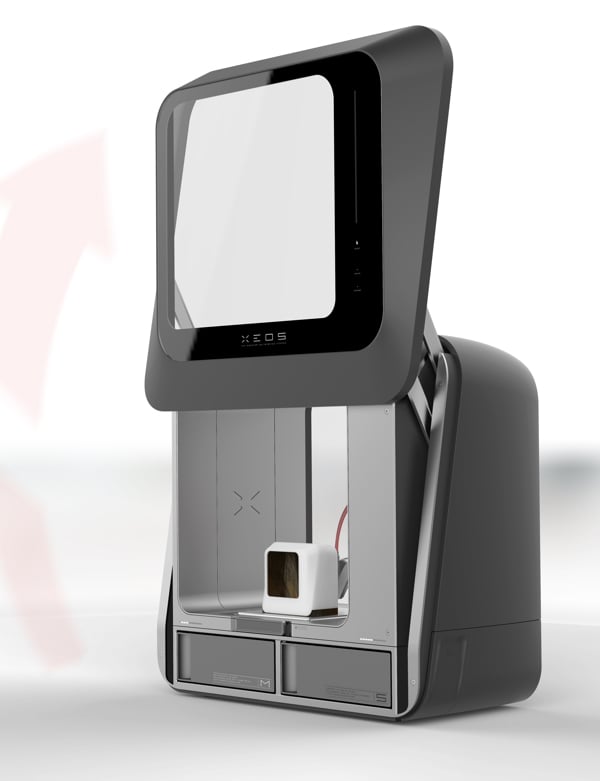 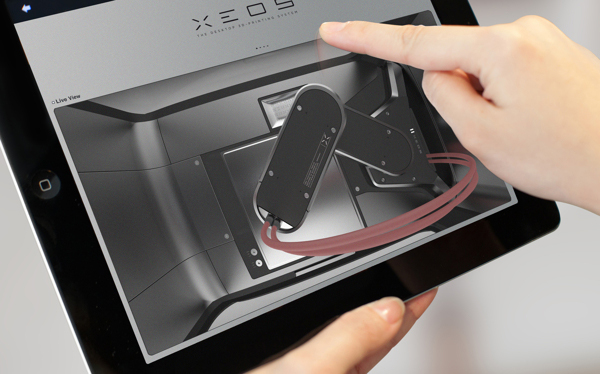 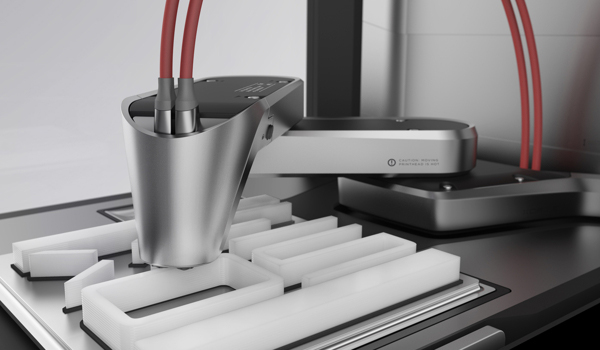 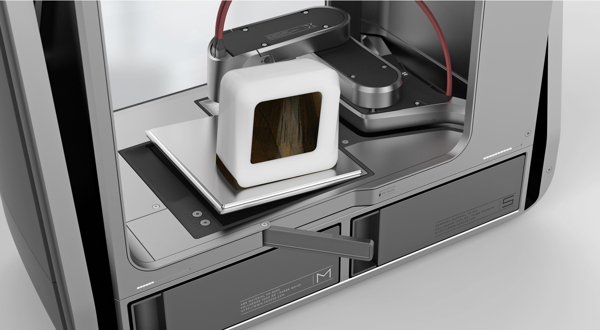 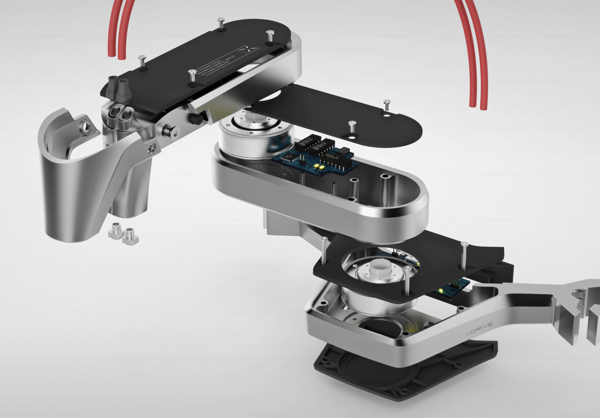 An Orchard of Storage

Tree Story is a little forest of storage containers that artistically hold your favorite herbs and spices. The design’s inspiration comes from pure enjoyment of…

The latest from design studio Kutarq is this interesting, modular take on the room divider called Just Fold It. Flexible and lightweight, the individual panels…

In an unusual case of bio-mimicry, this drone is inspired by the shape of a hammerhead shark

It’s not entirely common for a water-borne animal to be a strong source of inspiration for an air-borne product. Sure, the penguin or the kingfisher…