Words really can’t express the excitement surrounding this year’s red dot product design awards! For The industrial design community it’s the place to be, and it just keeps getting better. On the outside it’s glitz, glamour, red carpets, amazing hors d’oeuvres, an endless stream of champagne, paparazzi, and even dancing. But that’s not what makes this night special… it’s the geniuses behind it all. 1299 to be exact. 1299 of the greatest design minds of 2012 gathered in one spot with friends, loved ones and the who’s who of design to celebrate outstanding achievements in innovation, invention and hard work.

There’s no other place like it. Let’s take a look at the highlights from this year’s event! 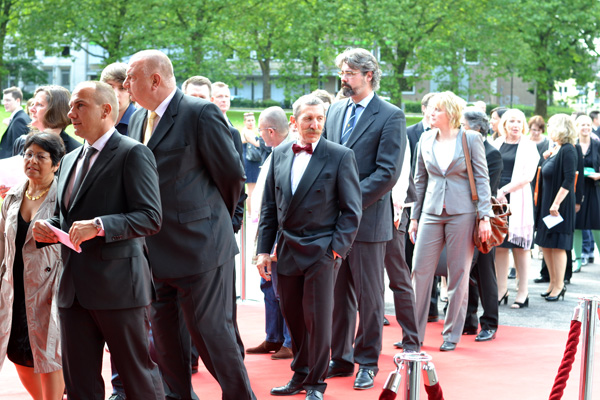 First things first- could there be a sexier setting? The gala was held in the incredible Aalto theater located in the industrial heart of Essen, Germany. 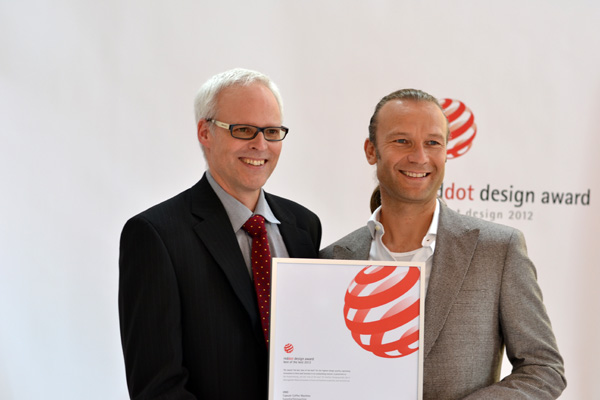 Here the night’s best of the best laureates were treated to an enchanting string composition performed by violinist Sakaya Shoji as well as stunning choreography in the form of Irish ballet by Essen’s Aalto Ballett company. 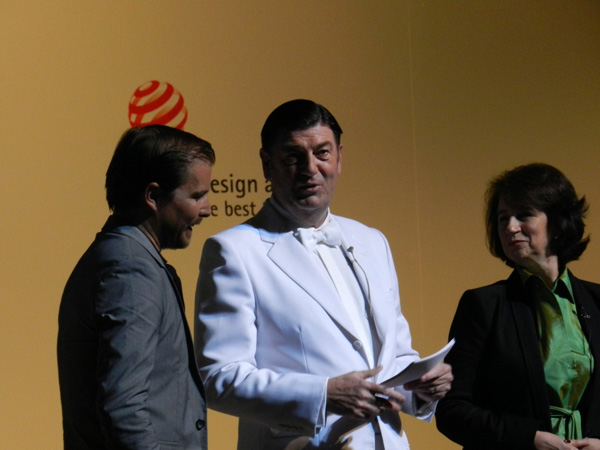 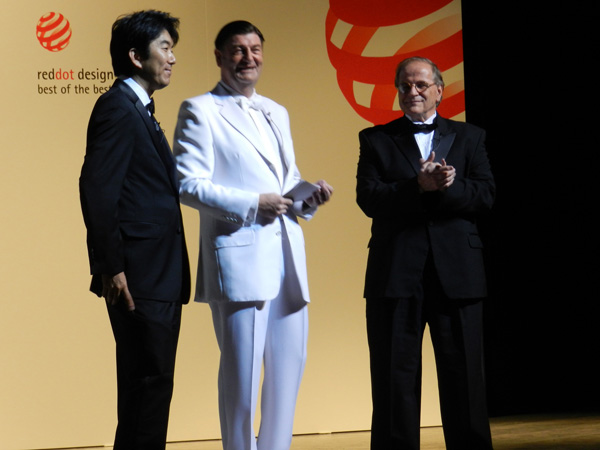 Joined by two of this year’s judges, Dr. Luisa Bochietto and Prof. Stefan Diez, red dot’s very own Peter Zec presented awards to the 62 best of the best winners. While this award is an notable achievement, only one team would stand to win the award of all awards: the 2012 Design Team of the Year. 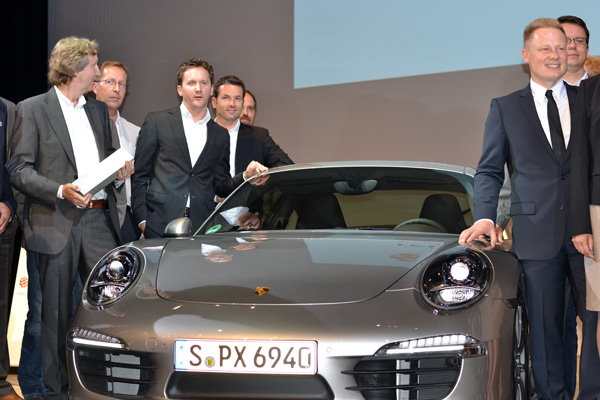 As is tradition, last year’s winner, Grohe, handed down the coveted Radius award to a company that would come as no shock to everyone attending: Porsche! Michael Maur and Style Porsche drove onto the stage in the sexiest beast of a car: the famed 911. What could be more rewarding than being introduced to the audience by none other than the Volkswagen Head of Design, Walter Maria de Silva.

We laughed. We cried. But we were all ready to party! So it was time to move on to the historic Zollverein colliery, the location of the red dot museum and Designer’s Night after party. The designers were treated to a world class meal specially prepared by chef Frank Rosin. 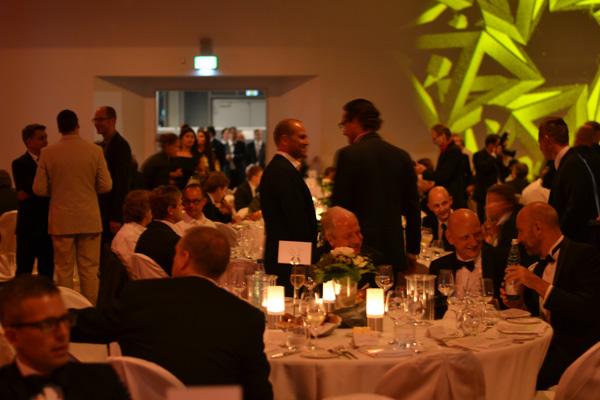 After their sumptuous meal, everyone headed to the long-awaited party at the red dot design museum, and what a party it was. We were up to the wee hours, dancing to the success of so many creative minds, people whose only goal is to make life better for all of us.

P.S. This is not the end of it, more updates, interviews and exciting reports to come soon. 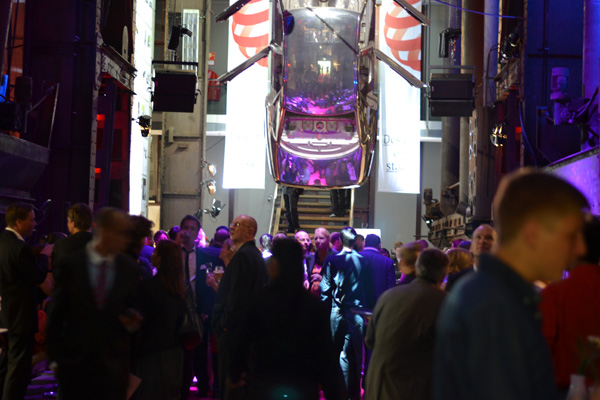 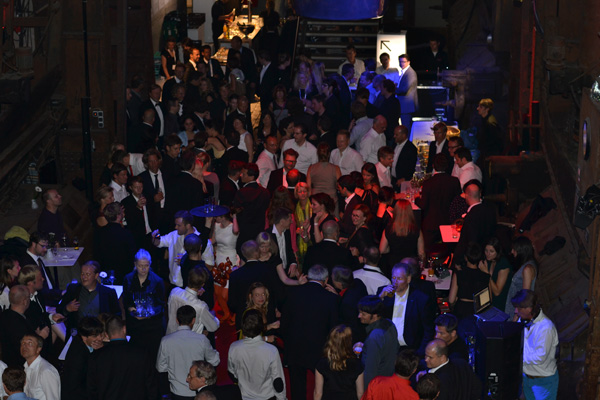 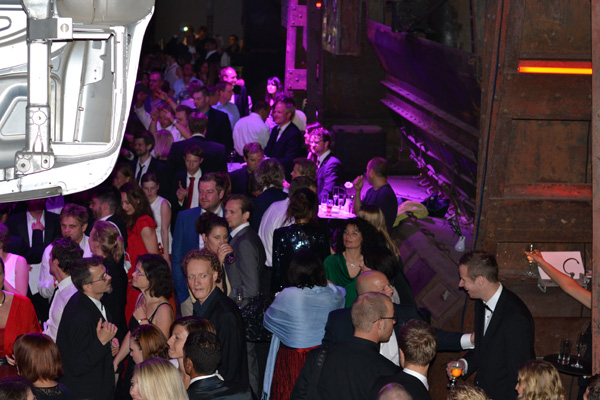 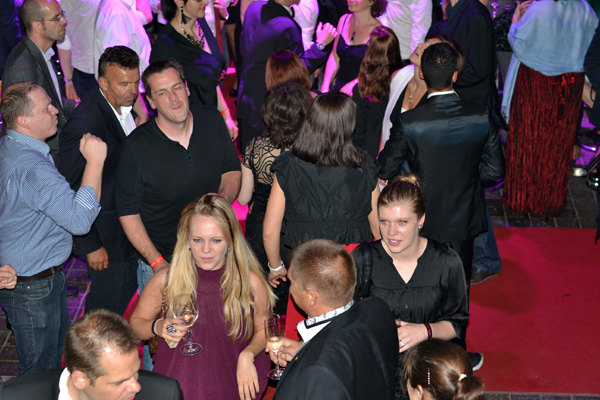 The pen, the designer’s, artist’s, writer’s and engineer’s best friend, and it has been this way for decades! But the humble pen has just got…

Vase Designs that promise to be the center of attention in any room!

Countlessly explored in form while simplest in its functionality, a vase is an elemental piece of design that is present in every home. There was…

The SaY mobile phone was designed quite a while back but somehow the design looks still fresh and in sync with today’s needs. Right from…

https://www.kickstarter.com/projects/389140893/dusk-a-clock-that-frames-the-sky? The 12-hour clock is possibly the most common wall clock in the world. It finds itself in every household, on a wall in the…