We’ll be d̶r̶u̶n̶k celebrating alongside this year’s laureates, the best of the best & the design team of the year to honor the greatest designs of 2012! Of course, we wish we could bring you, but we’re fairly certain the hotel might have a problem with us all trying to squeeze into one room. Sigh… but don’t worry! We’re bringing red dot to you!

Keep your eye on the YD homepage, Facebook & Twitter on July 2nd as we provide live coverage from the red carpet, behind the scenes sneak peaks, as well as photos & interviews directly from the red dot awards gala, Winner’s Dinner, and the sexy Designers’ Night after-party! 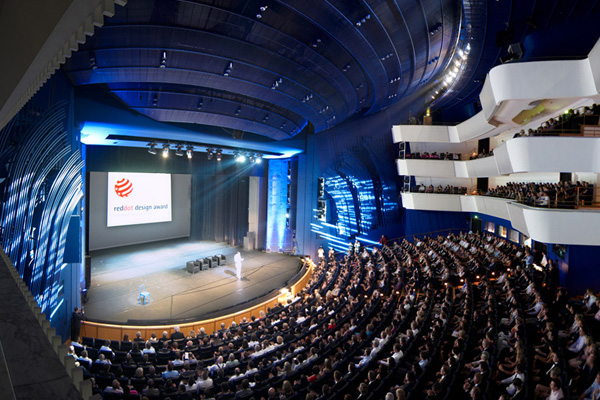 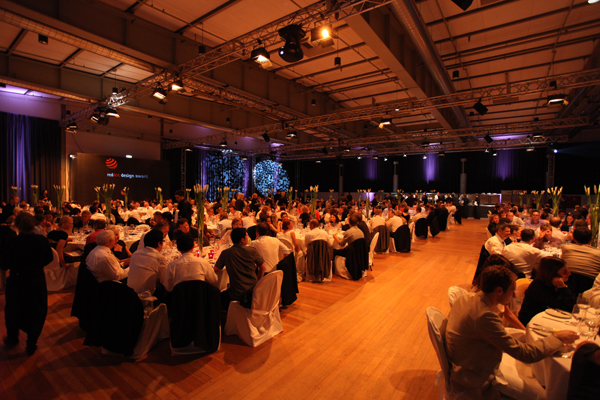 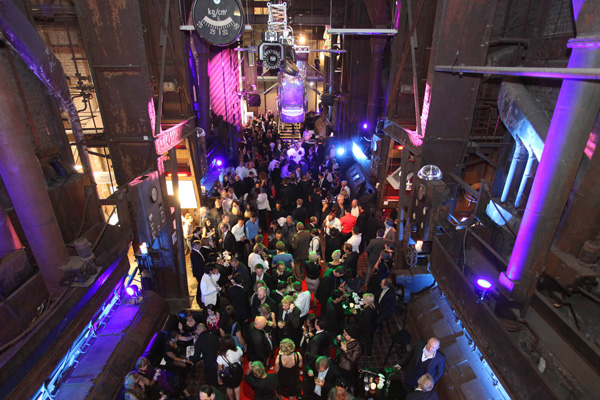 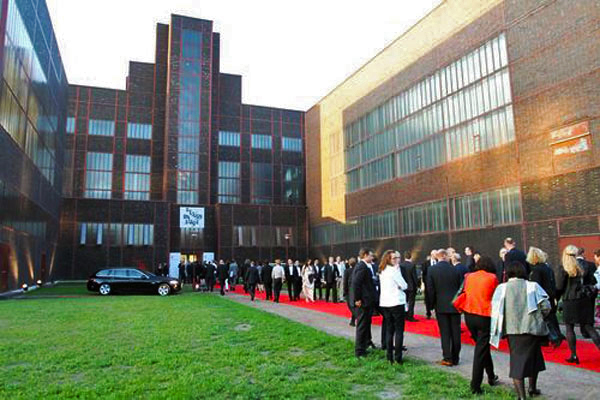 We have nothing but love for Steel Drake’s visions. Whether it’s the edgy cars he designs, or the modern gadgets he conceptualizes, there’s always a…

A bicycle with a booty!

Bicycles come in many shapes and sizes. There was the Penny-Farthing, with its enormous front wheel. Now there’s the Pursuit bike with the tables turned….