Smart is as smart does! In this day and age of gesture control, face recognition and smart interaction, it is quite flippant for us to expect anything else from Samsung. Which is why their new commercial highlighting these features, had me in splits! Guys, if it’s Victoria’s Secret model Angela Bellotte dressed in skimpy clothes and waving, do you really think she’s calling out to YOU! Well yes, maybe…

Nah, she’s just watching her new Samsung Smart TV! She’s using both motion control and voice control to activate her TV, but the guys across the street think she is waving to them personally, ha! Can you spot all the celebrity cameos as the story unfolds in the video below? I spotted some! 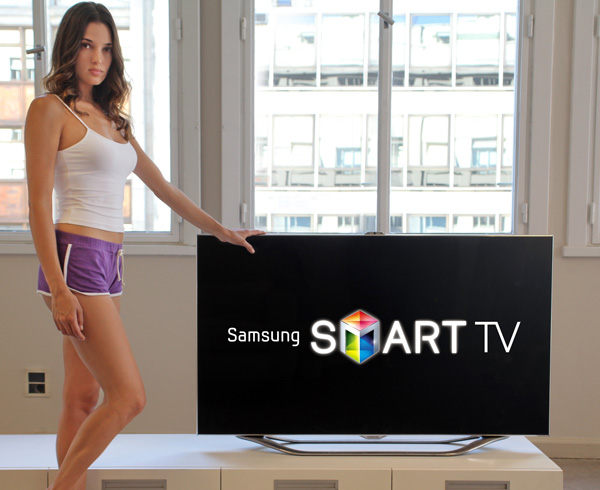 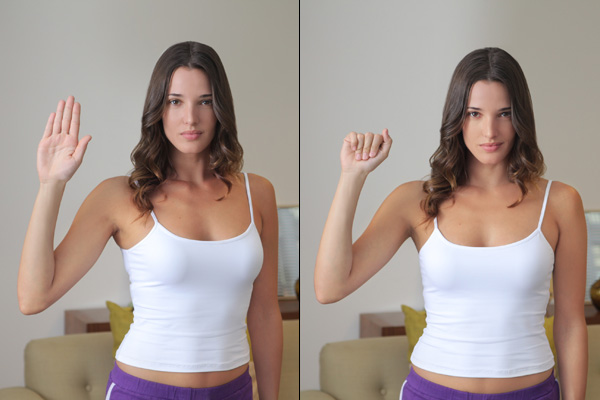 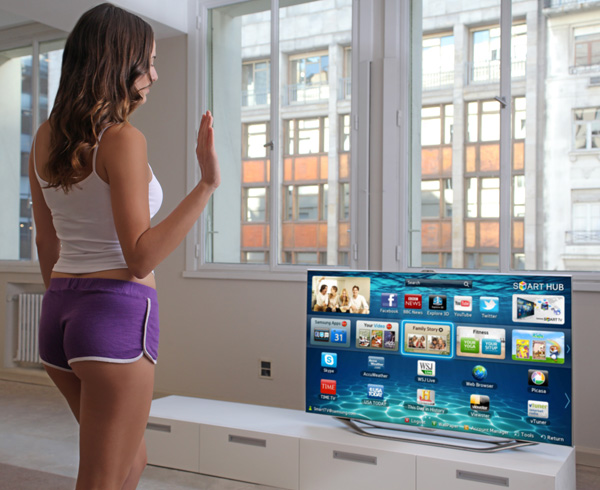 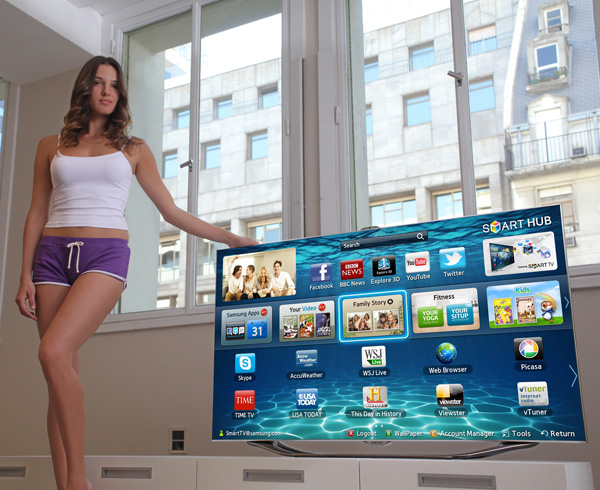 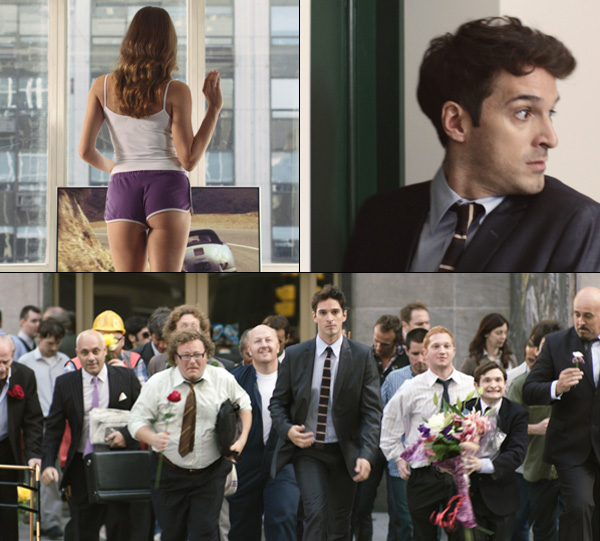 Not Afraid of Color, Interview with Karim Rashid

Karim Rashid is one of the most prolific designers today. He has over 3000 products in production, countless awards and an ever growing list of…

Its an exciting time for the award winners of the A’ Design Awards & Competition. The results are out and it is time to crack…

The conception of an idea, however challenging, is just the tip of the iceberg. Try transforming these elaborate plans into full-fledged prototypes and you have…