People know him as the man who has designed more than 3000 products, worked in 40 countries and winner of umpteen awards. Lucky Guy? NO! Karim Rashid does not believe in Luck; his mantra is perseverance, diligence and talent. Read on to know how this artistic industrial designer got fired from his job, reproached by his teachers and yet went on to become one of the most successful designers of our time. Proving to all that it only takes hard work, strong vision and a bit of business acumen to make it big. 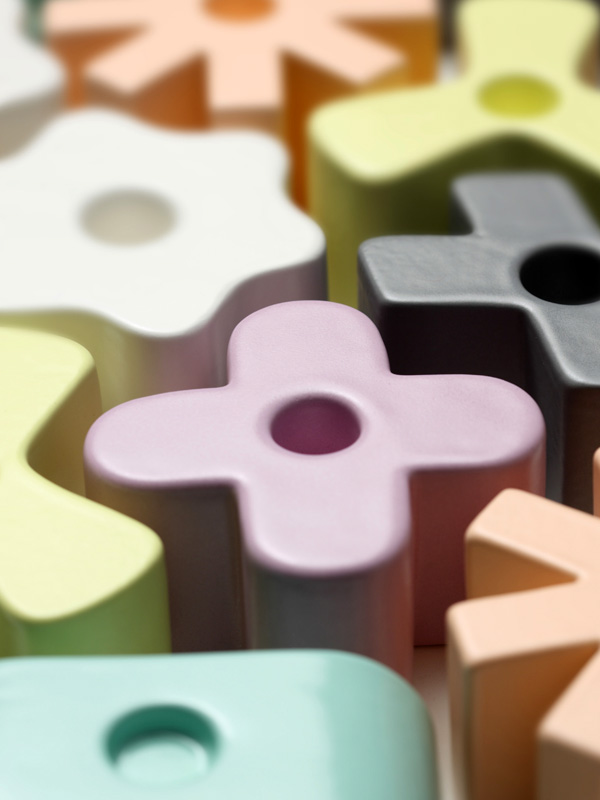 Ever wonder how Karim manages to design in so many diverse design disciplines? He simply credits it to his decade of work experience in projects as diverse as x-ray equipments to power tools for Black & Decker to interior for a train.

Things have changed since I graduated. Back then, you would never think of going out own as a designer, it was more about finding a good place to work. In the last 30 years things have changed and there seems to be impatience in the youth culture where people feel the need to have success quickly. However, design is a socially responsible profession. You are there to make the world a better place. I think its better to think more objectively than subjectively. Think more extensively than intensively for what you can do…when I graduated I worked in Italy for a telephone company, then worked several years in a design consultancy in Canada. So basically I had 10 years of working experience under my belt and it added up to so much design experience.

All the diverse projects actually afforded me, that when I started my own in New York in 1993; I probably accelerated with success so quickly because I had so much of experience with working on diverse projects.

Karim feels young graduates should dedicate some of their time doing projects that are out of their direct field of passion. For example, if you want to become a furniture designer then work in some big corporation like IBM designing computers. Here you can understand so much about the culture of consumer goods. One can understand how corporations work and how marketing people are involved in a project. Moreover, one learns how to work with engineers, and gives you the knowledge of how to get a product from conception to the market.

Someone needs to design the cockpit instrument panel for a plane! 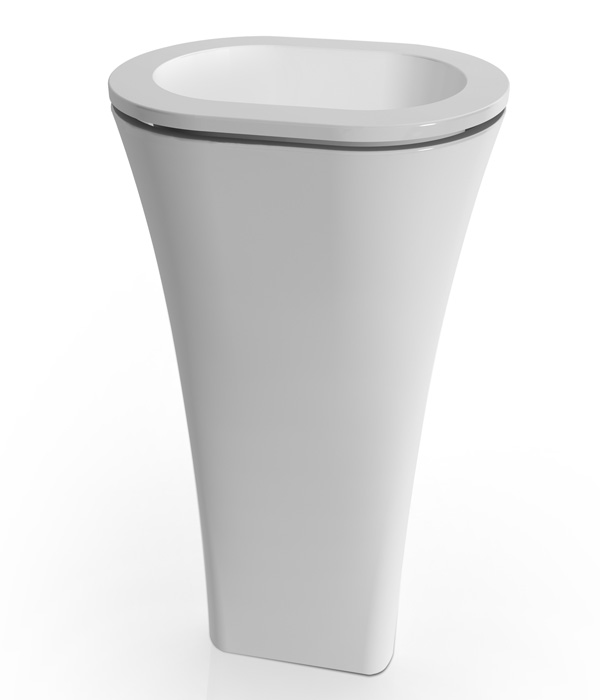 Although he admires Dieter Rams a lot, Karim has his own mantra for pursuing a career in design. He is a more in-the-present moment kinda guy, using current trends, materials, circumstances and mindset while doing his work. But if you need his roadmap, then this is it:

The story for perseverance is quite interesting. Many know that Karim was a DJ and owned thousands of records, but do you know he was fired from his job as a design professor? Apparently his school thought that he was teaching the students way too much theory and handed him the pink slip! Undeterred, he packed himself to New York with just $1500 in his pocket and slept on his brother’s apartment floor for weeks before he could afford his own place. After living literally on a budget of a dollar-a-day for five years and striving hard to find clients and projects, Karim finally broke ground.

I had really great troubled to finding projects and clients and I persevered like crazy. I must have approached hundreds of companies in the US and I finally got my first job. I made sure that my one job was going to be the best work I do. It was very successful. It was for a company called Nambe in Santa Fe, New Mexico and they were producing tabletop products like bowls etc. out of cast aluminum, and they were selling to shops like Bloomingdales. I designed like 30-40 products for them. Several of them went into museum collections and are still in their product even 20-years later, they were so successful.

Although it was kinda my lucky break, I don’t believe in luck. I had reached out to hundreds of companies; someone was bound to get back to me. 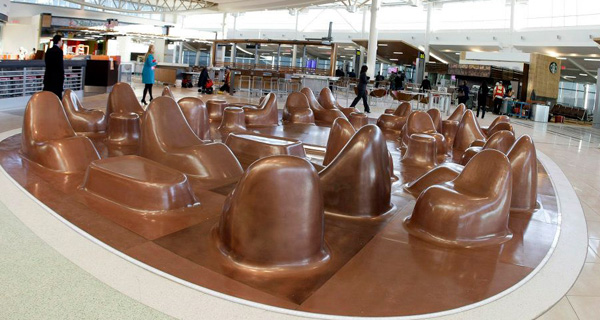 Saturate yourself in the project.

Karim advices that young designers need to push the boundaries when they embark on a project.

Diligence or hard work or to be focused is when you are working on a project, and you push the boundaries. Many a times students have an idea and they only just do till the beginning of an idea. They don’t really push it to its limits and they don’t take it as far as they can. When you start on a project you must jump in the deep end, dive in the deep end. 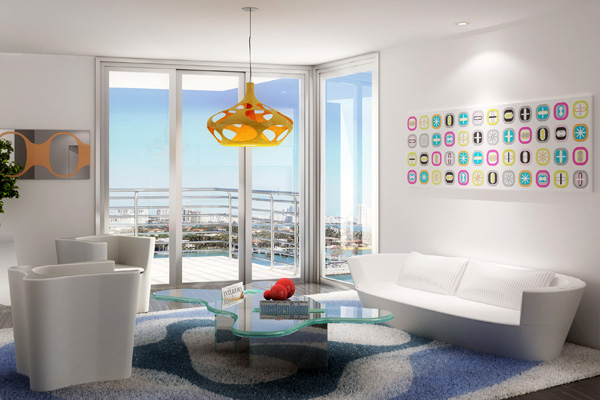 Be realistic and objective about your talent. 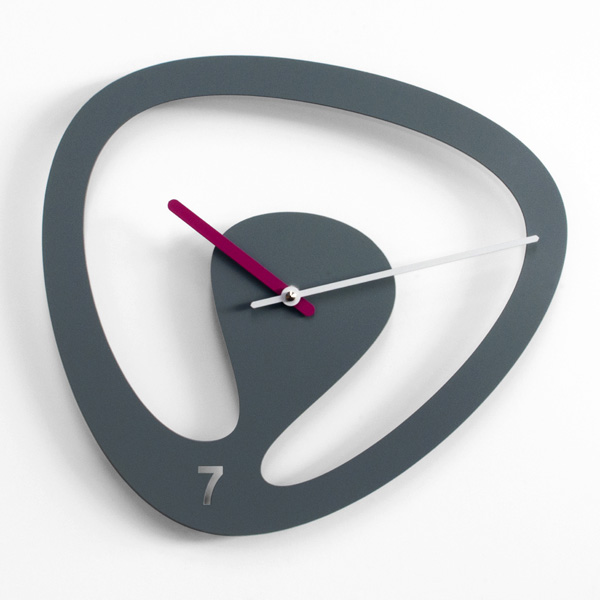 The third thing is talent. Talent is questionable. Is it a part of your genetic makeup or is it a part of your behavioral upbringing. It is because of the influence of your parents. So if you don’t have talent in design you may as well try and do something else.

Designers are artists of real issues. We are not creating art by any means, artist is a selfish act and design is a social act. 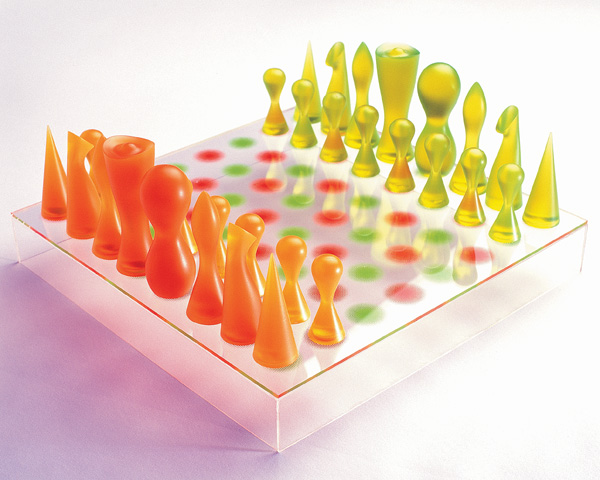 However this social act needs a business mind to make it a success. So I asked Karim upfront, how do designers ensure that they are not exploited or taken for a ride?

Straight up, never do a job for nothing! It is amazing that how many companies approach me and expect me to propose work for nothing. I not only refuse but about 10-years ago I remember I put my foot down and told no matter how famous a company is, if they want me to work for them, they must show me some advance on royalties or some money upfront. And for me that is trustworthiness. They are showing their commitment to me and I to them.

The thing with royalties is that you need to sell a good amount of the product to see some money in your bank. Another loop is that you may work on the product for two years or more and then suddenly the client may decide not to take the product to market or is not marketed well. It may not be exhibited well enough or the right distribution channels and sales force may be missing. At the end of it you have done all that work and you see nothing! Karim is in the process of writing a book called “Designer Dye” and it’s a business book where a big part of it is talking to designers about the business of design.

No matter how young you are, how badly you need the project, if we collectively put our foot down then companies can stop exploiting designers. I probably started a trend because a lot of Italian furniture companies don’t pay upfront and I basically talked them all into it and now it is benefitting other designers too. It’s just that the companies have to get used to the idea.

I love Karim’s analogy on this, “If I go to the doctor and he diagnoses me I can’t say I will pay you only if I like your diagnosis. I have to pay the doctor regardless.” Creative people get nervous about money issues, but they need to get paid.

Design is a part of consumerism and thus designers need to be paid. 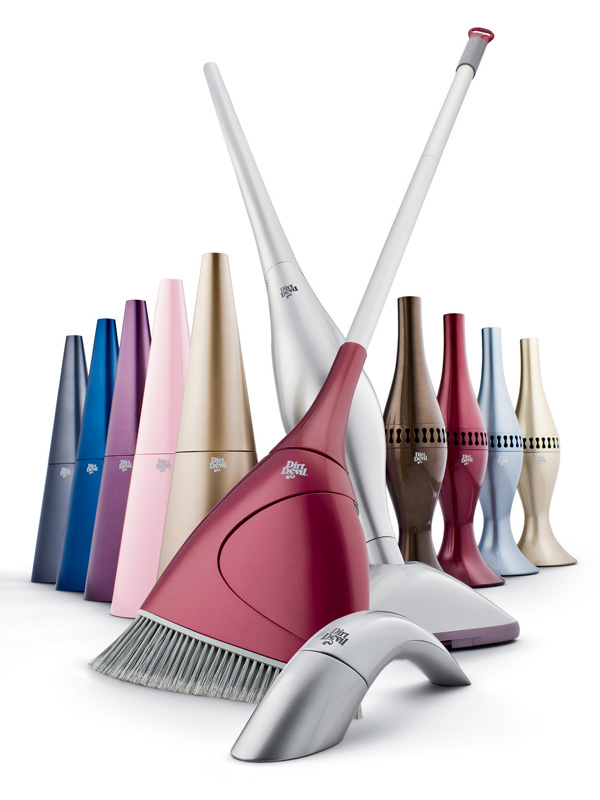 Karim explains how royalties works, “when a company sells an object, and the royalty is say 3%, the minute they sell the product, that royalty should be put in a separate bank account and say every 6 months to a year be paid out to you. Royalties don’t cost the company anything. Many times it happens that you don’t get to see the royalty and the company is using your 3% to pay their bills. The reality is that royalty doesn’t cost the company anything because they mark up the product. So there is no risk for a company. Period. When they pay you in advance its like them saying – trust that we are going to get the product to market.”

You will never be an industrial designer!

As a parting shot, I asked Karim to recount any particular incident in his life that was pivotal and can empower us to keep up with perseverance. This is what he recounts….

When I was an undergraduate I had a professor who kept telling me that I would never be an industrial designer. What he actually meant was that I was too creatively different from my class, who would be following the same methodology and approach towards design. Even in my master’s course in Italy, my professor there told me that I would never be an industrial designer, and I was hurt. It took me a long time to figure out that what they were really trying to tell me was that I had a mix of artist and designer in me and people who are more artist than industrial designers cannot tolerate compromise. Even the guy whom I sold my 22,000 records to said that with a name like Karim Rashid, I’d never make it as a designer!

What he learnt from these harsh deductions was to keep persevering and working with diligence. It motivated him to prove his detractors wrong and look at what this has brought him….name, fame and fortune! 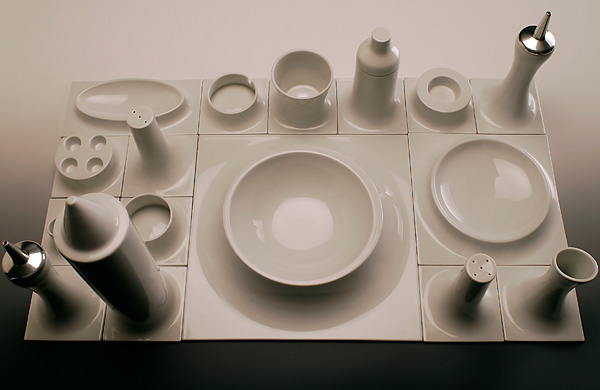 Footnote: If you have an inspirational life story or learning message to share, write to me at [email protected] with “12 Stories” in the subject line. Inspiring stories will be featured here on YD.

We chat up James Owen of James Owen Design and discuss everything from his amazing Leo Cat Scratching Post, the Yakima Quickback, to the ins…

The pandemic gave Sergio Spinel, an interior architect and furniture designer, a very unique opportunity to relook his craft as something that’s more than what…

As we close into Christmas and get ready for the holidays, it seems the perfect time to take a step back and reflect on how…

BLUETTI at CES 2023: Shaping a Better Tomorrow with Green Energy