Everyday Yanko Design assimilates and presents pioneering concepts that are sourced from a pool of talented young designers. In an effort to do something special for this brilliant community, I have pieced together a series of 12 exclusive interviews with renowned designers who talk about their journey and experiences, share lessons they have learnt and give you an insight on how to draw on your own energies to be the best. I start the series with my talk with Robert Brunner, founder of Ammunition Group and past-Director of Design at Apple, the designer of the original Macintosh PowerBook and Newton.

My brief to Robert was simple, YD is a source of inspiration to millions, so relate to us an experience or an incident where you were faced with a challenge, how did you deal with it, and what was the end result. Fortunately Robert had many experiences to share and as I try my best to stay authentic to his original intent, I hope you can capture the essence of these experiences as you read it.

Robert had been doing Lunar Design for six years when Apple wooed him to join the group as Director of Design. It was the tail end of the Frog Design era and Robert’s apprehension mainly stemmed from his need to create a design team that he envisioned for the group, with the appropriate resources. He finally asked for this and Apple agreed with him. The lesson he learnt here was that don’t be afraid to ask for what you need as long as you believe in it. People tend to be timid in such situations and take things for granted, his advice is not to compromise, just ask and see what happens.

You have to be outward looking in. Confused? Robert explains…

At Apple the Macintosh Portable was facing major issues mainly because of its bulky size and the Apple religion of lesser screws equals good design. The factory assembly was totally wrong for the product and deviated from the goal of a portable laptop that was light and compact. The development team realized that the products needed to be built different to be successful. As Robert puts it, “People will not care about Apple products being a certain way because their factory infrastructure is that ways. You will fail. You have to be outward looking in. We are always under the pressure to do things that our company wants us to do, even if it may be wrong for the product, but it will not matter if the product fails and people will not want to buy it.” 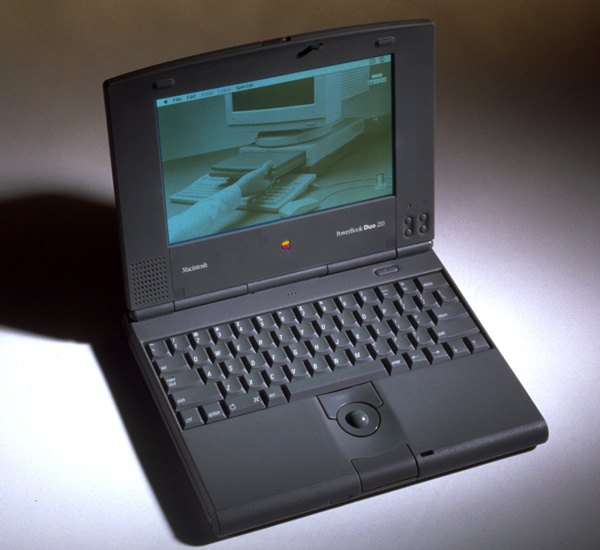 The other profound experience at Apple was with his original Macintosh PowerBook design. The pointing device and keyboard placement was radical, and has become the norm for all laptops designed today. What really happened was that Apple did not have time to do any market survey and ask people their opinion on the design and this worked in favor of the product! “What’s important is talking to people and understanding what their lives are about. Going out and asking their opinion about what’s right and wrong, is not the way to do good design. If we do that then people will say ‘no’; that is too different. They will tell you about what they know today and what they are comfortable already using. Diligence in your project research is a requisite, but asking for opinions can kill innovation and is a short trip to mediocrity. If you try and make everyone happy, you can suck the innovation out of the product.” 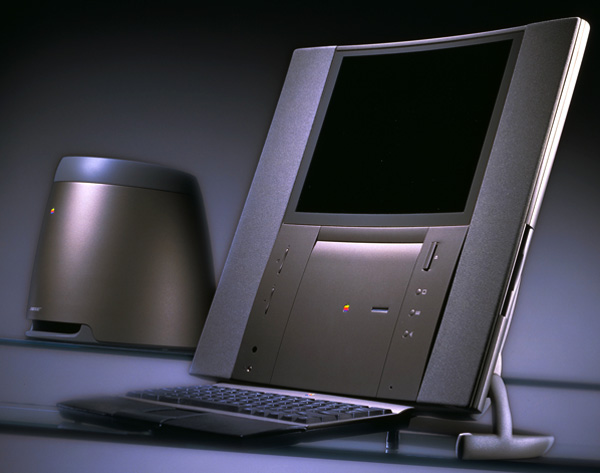 Forcefully express your opinion! The 20th Anniversary Macintosh is a stellar example for this advice. Robert used to assume that the senior leaders at Apple were in control because of their vast knowledge and expertise, however this was falsified when he discovered that they couldn’t foresee the value in making flat-paneled computers. The halfhearted attempt to market his innovation, led to the early demise of the 20th Anniversary Macintosh. Years later, the basic premise of this forward thinking design can be observed in the iMac.

The core DNA of any entrepreneur is Oblivious Optimism! 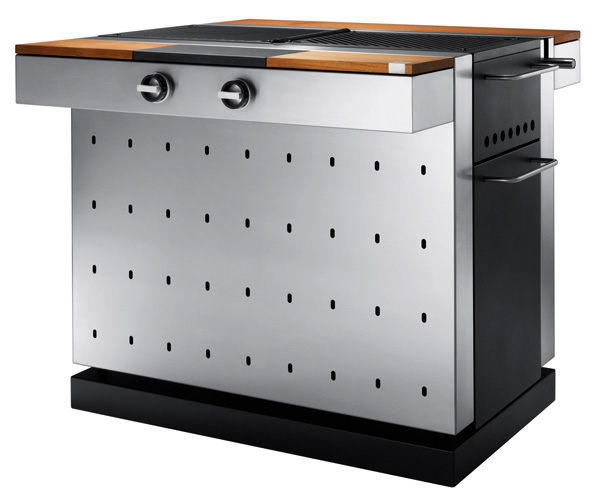 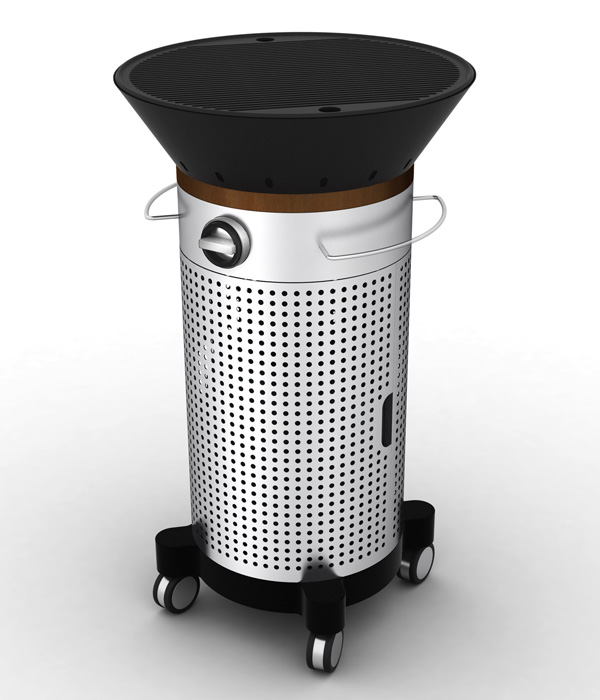 “If you are going to be an entrepreneur and you have this energy of always being worried or overtly conservative, remember it is a self-fulfilling prophecy. You will embody it and people will see that in you. Never question if you will be successful; with Lunar it was just the question of how long will it take and how will we get there. People will always tell you, you can’t do something, but you simply go with what you believe in and be smart about it.”

Failure has no fathers!

Robert worked on a project for Lucas Films but the project was shelved due to weak business propositions. He tried his best not to be absorbed by the failure and soon learnt that if you are fearful, you wont be innovative. If you live in the fear of a job then you can never do the job, is what he says.

The experience that people have with the products is what makes a brand.

With Apple it was not their logo per se or their advertising, it was the experience of using their products that made people want to buy them. Design is the interface between the company and the outside world. Working with Pentagram Robert was exposed to many different sectors like banking, jewelry and fashion and not just restricted to product design. As he explains, “Brand is not our logo or the company or the ads, it is the gut feeling that people have towards the company and their products, it is what they feel from the heart. What is critical is that you cannot control what people feel; you can only influence it. The only thing that a company can do is influence them in a right way that is authentic, and communicate what you are about. 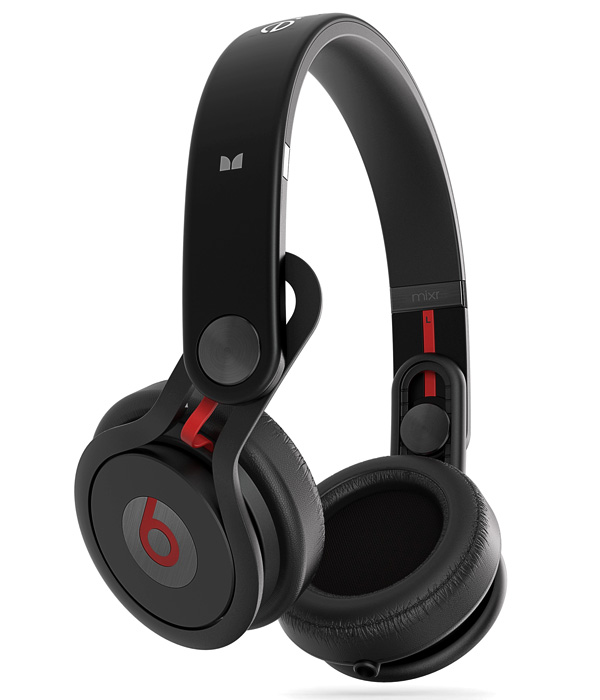 An important revelation that Robert had at Pentagram was that while he was creating very valuable intellectual property for companies and being paid a decent amount for it, the companies were making hundreds and millions of dollars from his key contribution. It was now time to rethink some core strategies and take advantage of other business models. Fuego and the partnership with Dr. Dre brand of headphones is a result of this forward thinking and “Yeah I can do that and create things in a different way,” attitude.

It is never too old or young to try and do something different or innovate yourself – Not many people leave Pentagram, but even at that stage in life Robert changed career paths and founded the Ammunition Group, his current workplace.

Great brands are about the experience that people have with them.

Price points are elastic if people see the value – the value of products and services should not be restricted to money, it can be the learning experience or the exposure to new ideas and materials. Always evaluate it as a whole.

I rounded up my interview with Robert asking him to retrospect on hiring Jony Ive and if there is a lesson to be learnt here as well? He said, “When you identify talent always hire them right away because you never will find the right person when you really need one.” This is how he persuaded Jony and after the third time, he finally agreed.

It was an awesome experience walking the walk with Robert Brunner and I hope you have absorbed some of his pearls of wisdom. This interview could not have been possible without the help of the excellent team at IDSA, many thanks to them and of course, Robert! 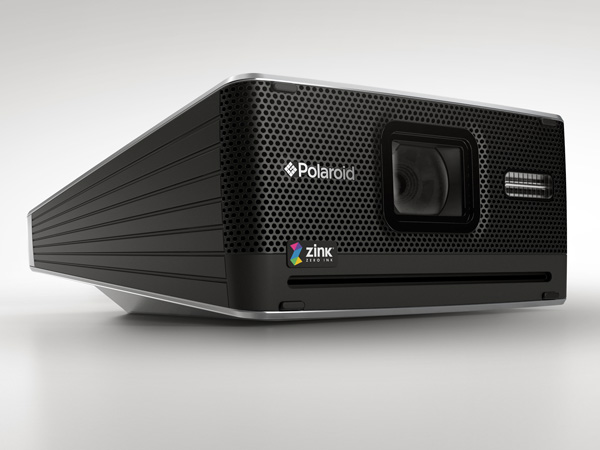 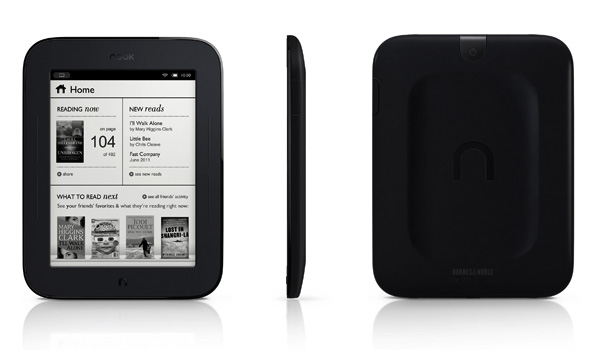 Love me a good coat rack but this is no ordinary Coat Rack. This one connects to the internet and makes suggestions on what jacket…

People know him as the man who has designed more than 3000 products, worked in 40 countries and winner of umpteen awards. Lucky Guy? NO!…

https://www.kickstarter.com/projects/malouie/animoodles-collection-2-magnetic-plush-for-creativ? It’s rare to come across someone who’s so intensely passionate about something, it spills over. You wouldn’t expect a 27 (turning 28 in January)…