There is more to Scott Wilson than being the Kickstarter man. His boyish charm belies his wisdom and learning experiences. Listening to him tell me his story, makes me wonder…just how did he do it! Maybe it’s the Nike influence! A former Global Creative Director at Nike, Wilson has lead design organizations such as IDEO, Thomson Consumer Electronics, Fortune Brands, and Motorola and created some of the most recognized consumer design icons.

If you are looking for the TikTok+LunaTik story, then I am afraid I am going to disappoint you. Scott and I agree, that we have to move past the tale and in any case he will be out with his book on it soon, so read it there. 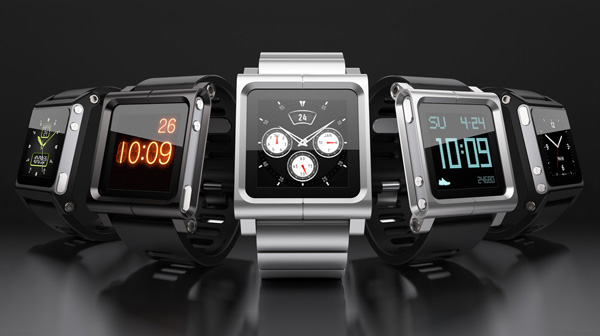 We rewound into Scott’s life; I discovered that he has worked in 3 corporations, 4 consultancies and 5 start-ups amassing a ‘bunch of diverse experiences.’ However the underlying fact is that watches and Scott have a long history together. Way back in 2001 when he was working with Nike, he got onto working with the Nike Presto brand. The shoes were successful but the company wanted to diversify into complimenting products like watches, bags and other categories, kind of extending the philosophy of a superlight shoe vibe. 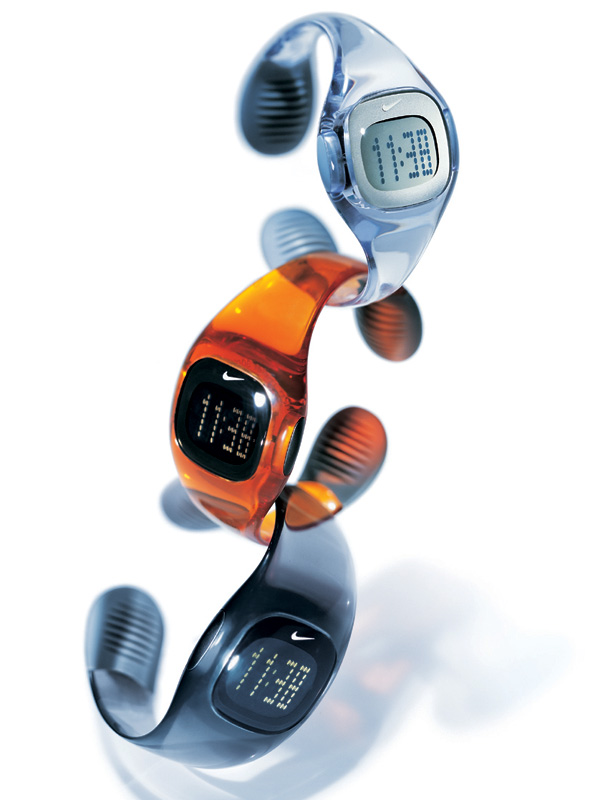 He came up with this radically brilliant C Bracelet design that was smooth, sophisticated with a funky edge; very different from the trends in sporty watches at that time. Needless to say, the top bosses didn’t quite like the proposal and that’s when his boss Ed Boyd coached him to, “Do what you think is right and apologize later.” Scott went under the radar with Seiko, who was Nike’s watch supplier and partner at that time, and they saw the opportunity in the design. Their forecast was 30-40,000 units for the first year, but eventually Nike Presto Watches did a staggering 1.5M units out of the gate in its first year. To quote Nike Sales Directors Tim Mitchell & Doug Richardson, “The Presto watch saved our business and renewed faith with our customers.” 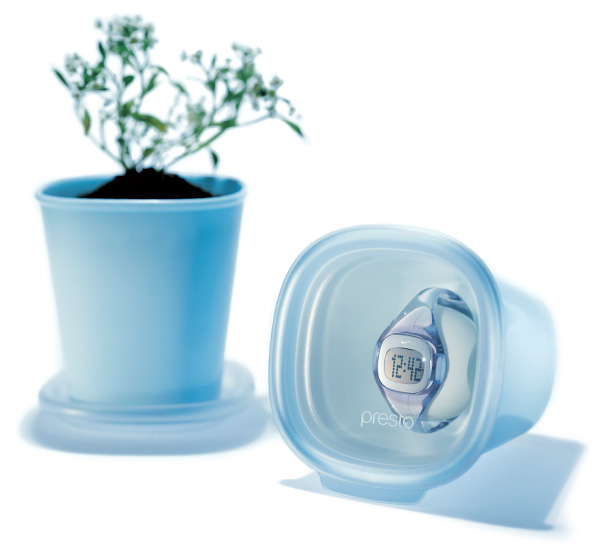 The valuable lesson that Ed taught here was that if you have done your homework and are not reckless, you should trust your instincts and break or bend the rules. Do what you think is right and apologize later. And if you are successful and are successful nobody is going to ask you to apologize in any case.

Ok, I am breaking my promise here; we have to touch upon the Kickstarter project, but for a good reason. Listen to what Scott says, “Everyone is so enamored with TikTok+LunaTik’s story that they seldom realize that it was one of the most difficult times for me in my professional career. I had just come out of spending over a year and a half of endless days and nights co-founding a startup (which is now an estimated $10-20 million business), but at that time I was extracted out of it. All that I had built up around the start-up was gone, leaving my studio MINIMAL in a very precarious position and I was depressed. The business was Uncommon – on demand mass customization for mobile devices. It was one of my biggest heartbreaks in my career after a failed partnership.” 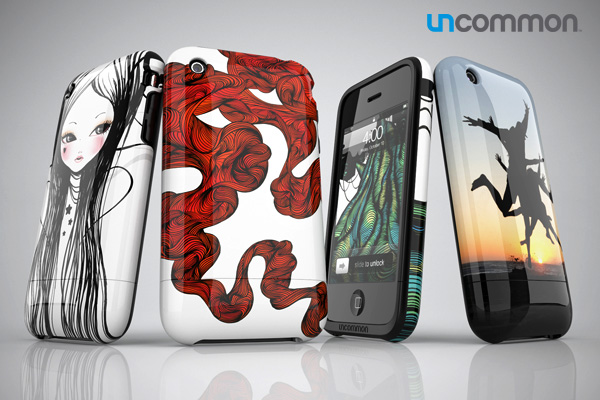 Get this, Scott’s last day at Uncommon was November 2, 2010 and TikTok+LunaTik was launched on November 16, 2010. The timeline is uncanny, but what we get here is the reason why things fail. More like the saying, ‘when one door closes, another opens.’ As Scott puts it, “If Uncommon had not failed for me, I would not have had the time to do TikTok+LunaTik or get around to Kickstarter.” The rest is history. 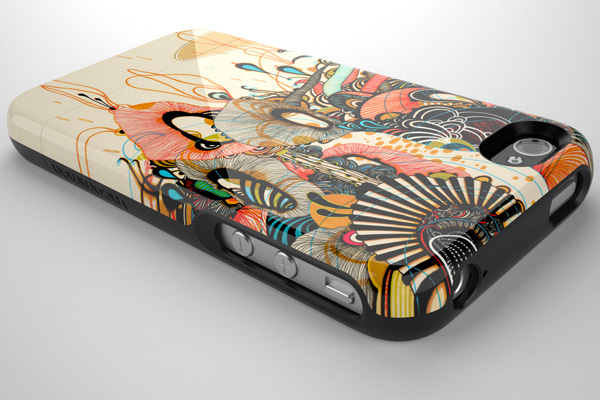 When I spoke with Robert Brunner last month, he stressed upon the importance on being a good presenter and to hone skills of communication. I asked Scott to elaborate, since he had to speak to investors, manufacturers, a crowdsourcing platform and convince thousands of people to believe in his project and back it with real dollars. 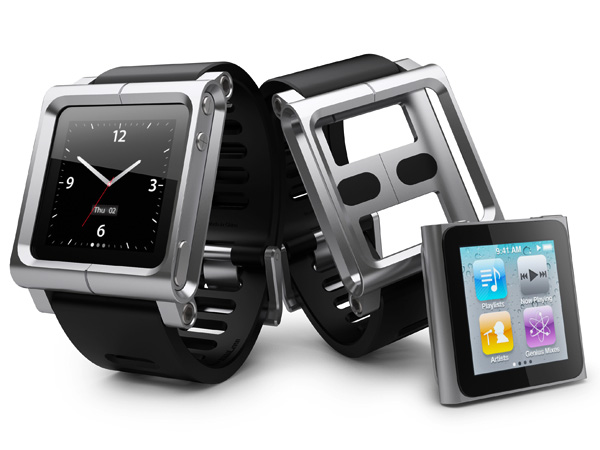 Scott recounts his days at Nike where his small Nike Explore team would gather every month and literally spin stories to present insights, updates on technologies and business partnerships to the president and now CEO, Mark Parker; they were taught how not to get sucked into the details and focus on the consumer. The essence according to him is to tell a basic simple story with your product, but tweak it according to the audience you are presenting it to.

US has the tendency to put all designers into one bucket and say you’re just going to do one thing, for example Bluetooth headsets, and that’s just it.

It’s important to have diversity and curiosity beyond what society tries to make you conform to. I always had side businesses outside of my corporate jobs. So after the 50-60 hours I was spending all my time on a new venture or hobby. Learning. Staying flexible and honing my skills.

Who better to ask than Scott about working in big corporations versus consultancy and being an entrepreneur? According to him it is very important to get exposure on both sides of the fence. Given the new age where designers have easy access to funding, they seldom realize the importance of knowing the manufacturing process. Experience within corporations can give designers insights into the execution process. “Ideas are worthless if you don’t know how to execute.” Lack of experience in all departments renders the most confident designers useless and even to date Scott gets countless emails asking him for backend advice. A well-rounded experience weeds out this unnecessary anxiety. The alternate of course is to learn it hands-on with a lot of painful learning experiences on the way.

Be careful not to fall in love with your ideas too much they can blind you from the realities. Be sure to see the big picture. 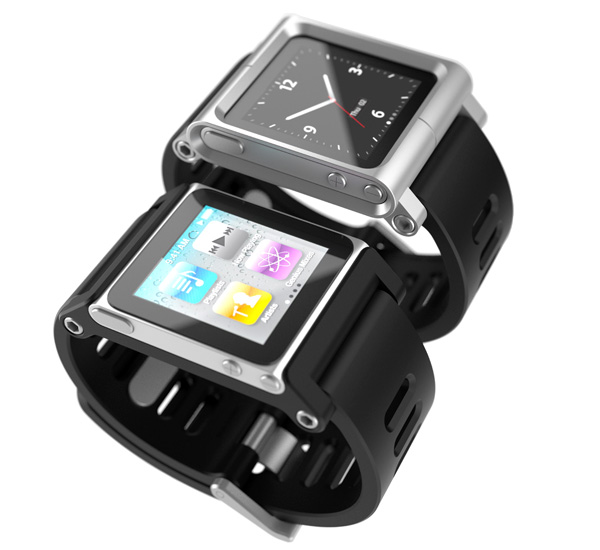 Looking Beyond The Rose-tinted Glasses

Scott defends crowdfunding platforms, saying corporate giants spend tons of money on focus groups and sometimes end up not even launching the product. Or worse, launch something that no one wants which wastes even more money and resources. Crowdfunding ensures you are bringing out a product that people want and need. Nothing can be more validating than strangers putting down money for something that doesn’t exist.

Believe it or not crowdfunding platforms and viral exposure does have its downside!

The three most important lessons Scott learnt was this:

Like most businesses, Kickstarter too has its hiccups, but that has not deterred Scott to go back to the platform and launch his second vision: The LunaTik Touch Pen, a dual mode pen that goes from paper to tablet seamlessly. Pledges for this project end on 10th February, so if you think you like this cool innovation, head over here and make your pledge. 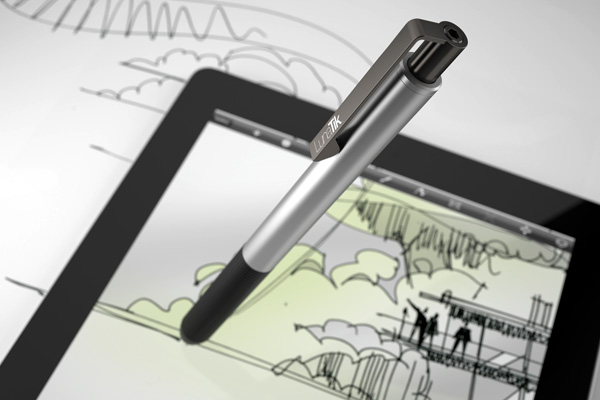 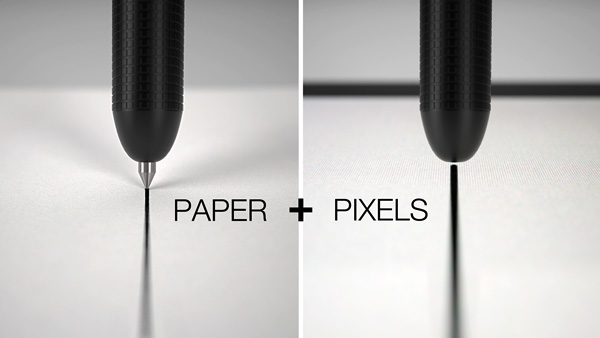 Footnote: If you have an inspirational life story or learning message to share, write to me at [email protected] with “12 Stories” in the subject line. Inspiring stories will be featured here on YD.

As part of an ongoing series of quickstyle interviews with some of today’s most talented designers, I thought it prudent by kicking things off with…

There was a time when all routers were ugly boxes designed only to perform. Looks played no importance because it was normal to relegate them…

In an exclusive interview, Apple’s CEO talked with Fortune senior editor Betsy Morris in February in Kona, Hawaii, where he was vacationing with his family,…