Ever wished there was a hole in the floor that would open up and swallow you in? Wishing for a similar safe haven, we have designer Chuang Chihong’s version; The Gully Cover Light. In his words, “the design suggests an imaginary space beneath the floor. It gives the impression that there is a refuge underfoot – a place to which we could escape.” The light turns on when we lift the manhole cover, and switches off when we replace it. I think it’s a clever way to bring the outdoors in! 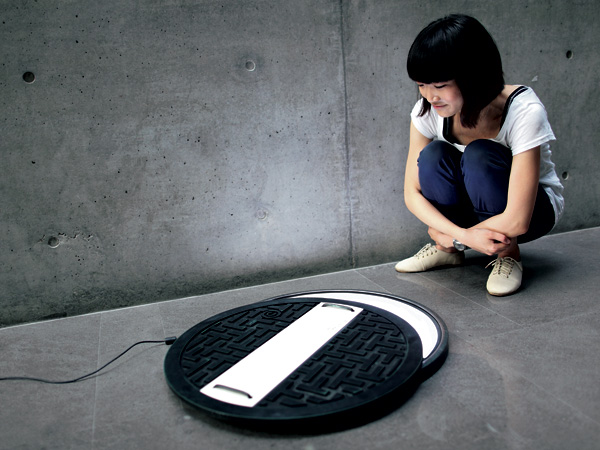 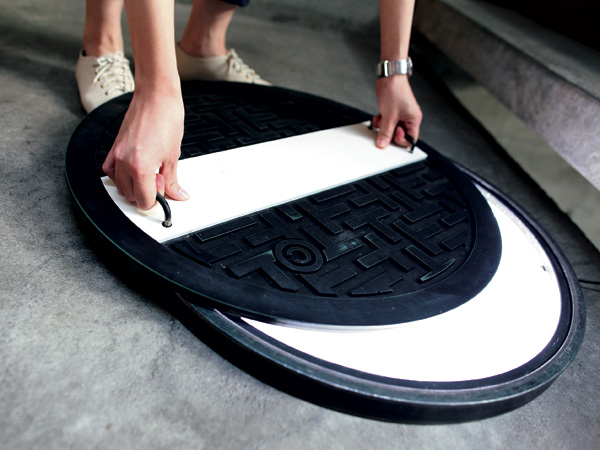 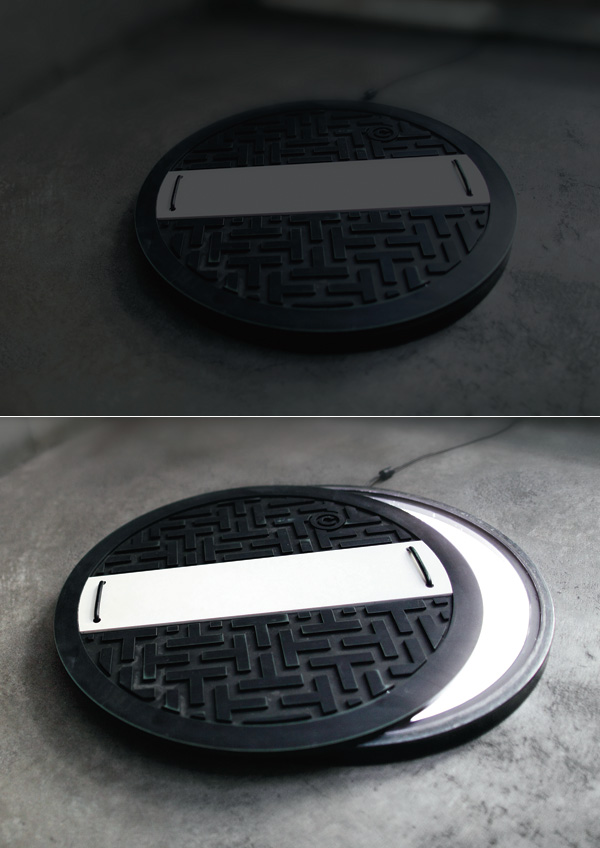 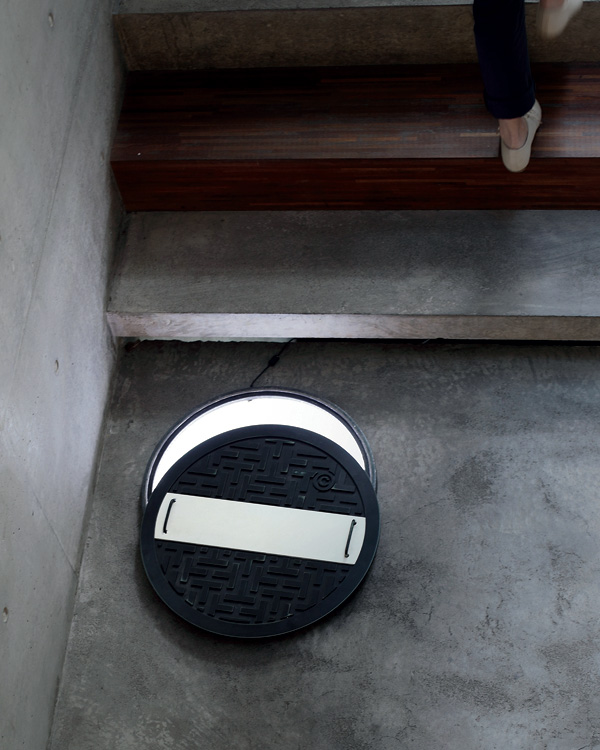 Branding Thru And Thru

The Adi-block sunblock by Adidas doesn’t do anything other sunblocks can’t. Hey, it provides basic UV protection so why are we posting here? I’m fascinated…

Commercial Launch of Bendable Interior Object by Form Us With Love

Roughly a year ago we featured the Bendable Interior Object by design studio Form Us With Love, a concept built around flat and slimmed production….

This speaker has a shape that will look familiar to designers. The word ‘Boolean’ should give you a clue! The G-Speaker concept for LG has…