The Airborne Avalanche Rescue System by designer Tatjana Rolle aims to decrease crucial emergency rescue times after avalanches by utilizing autonomous airborne drones to detect and mark the position of victims.  Immediately following the avalanche, the activated drone leaves its solar charging station, scouts the area and tags the positions with bright paint so rescuers can recover victims without delay.

A sensor grid and the AARA drones at their base stations are installed in a range of avalanche endangered zones avalanche, making it possible to detect avalanches immediately. The cross-linked sensors are able to locate the exact position of the run-out zone of an avalanche, activate the drones and alert the mountain rescue service. Approaching the site the drone starts its locating-mode. If it finds a victim, the drone assigns the place with a color mark. The rescue team is able to start the retrieval directly.

The AARA-drones are based in autarkic stations. These not only shelter the drones, but also serve as a node between the cross-linked avalanche detectors, AARA and the mountain rescue service. This is where all information converges. Solar modules ensure the electric power supply. AARA is protected by a dome which opens up in case of emergency. The station’s platform contains a charging cradle to recharge the batteries of the drone.

Alongside the precise and steady flight, AARA has to manage its job as a positioning drone. It has a GPS for navigation and an ultrasonic sensor for distance measurement. The positioning is done by the already established RECCO-System. It works with passive reflectors and active detectors. The reflectors independence of energy is the main advantage so they can be integrated easily and are cost-efficient to the ski-equipment. In addition, AARA wireless communication to exchange data with the mountain rescue service and the base station, as well as a magazine of color cartridges to mark the find spot.

The shell is a kind of exoskeleton which protects the technical components while also serving as main supporting structure. As a material an ultra-light composite material like carbon fibre comes into consideration. Characteristic properties like the variable flight and the central and therefore protected thrust unit are the center points the design is based on. The design of AARA is as different as its unconventional flight technology in reference to common drone appearances. 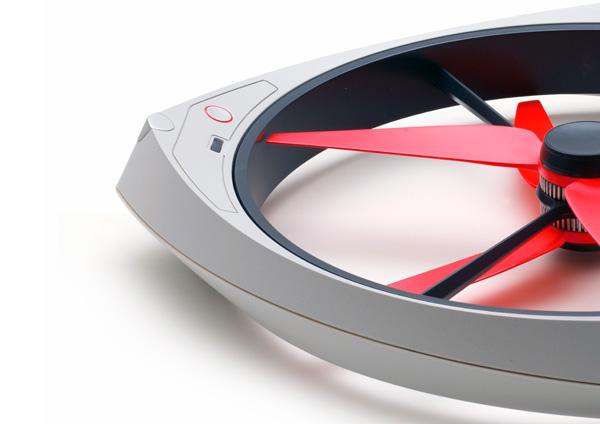 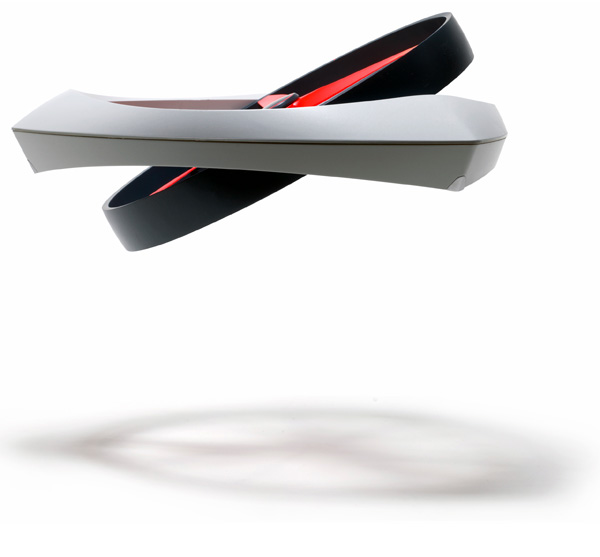 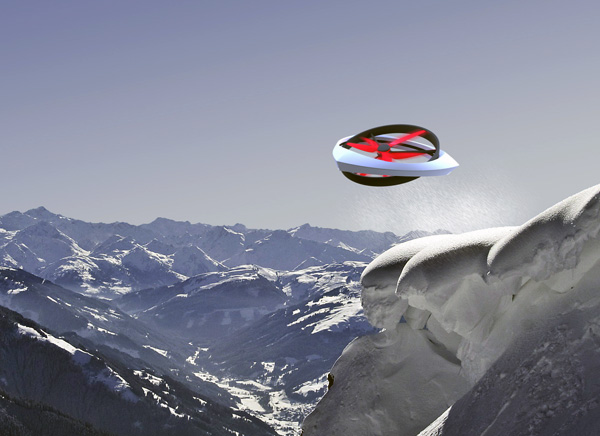 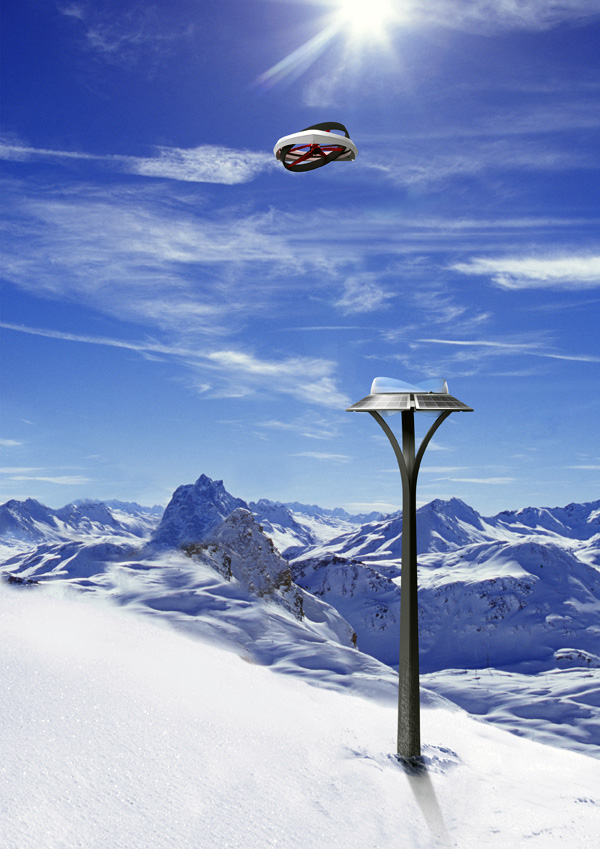 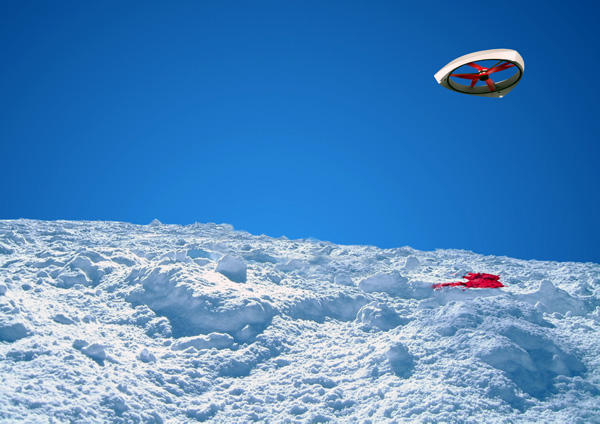 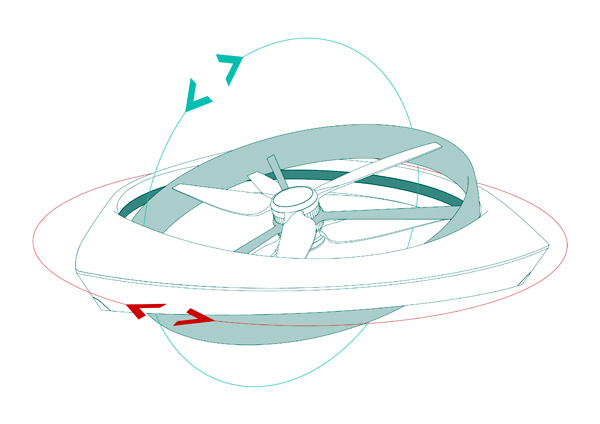 Does this situation sound familiar? You’re sleeping wonderfully and just can’t bother waking up immediately when the alarm clock goes off – so you just…

Arm yourself against the discomforts of life with your own personal seawall for your desk. Life has been anything but kind to most of us…

If you like gardening but live in a city apartment, finding out which plants thrive best changes everything. It could mean finding that exact time…

In a landscape where VR headsets are graduating to be a more practical accessory for end-users, the Porket VR headset phone case is the direction…