The Microbial Home is viewed as a cyclical biological machine where wastes like sewage, effluent, garbage, wastewater are filtered, processed and recycled to be used as inputs for the various home functions. The project includes various aspects like a Bio Digester Island and Larder in the kitchen, Urban Beehive, Bio-light, Apothecary, Filtering Squatting Toilet and Paternoster Plastic Waste Up-cycler. 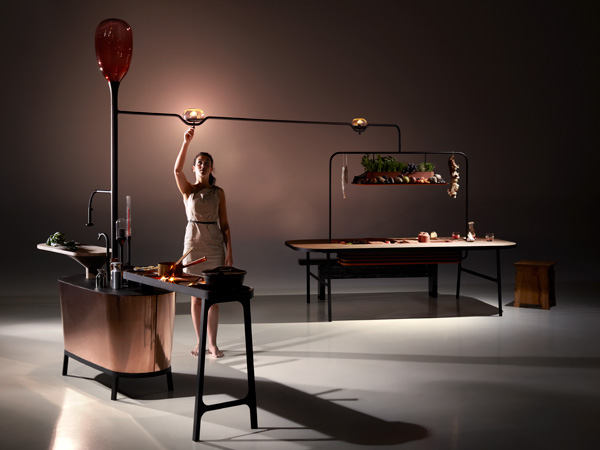 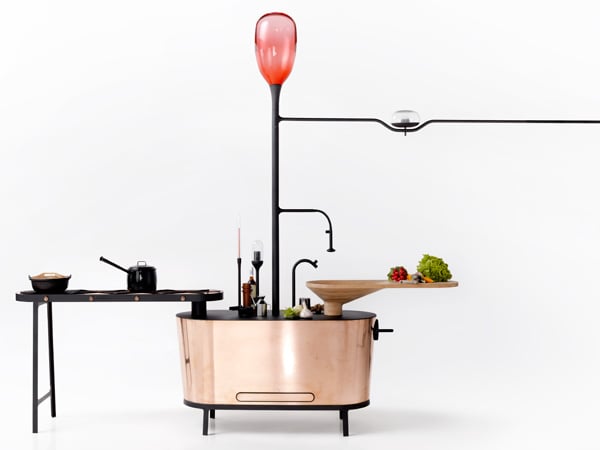 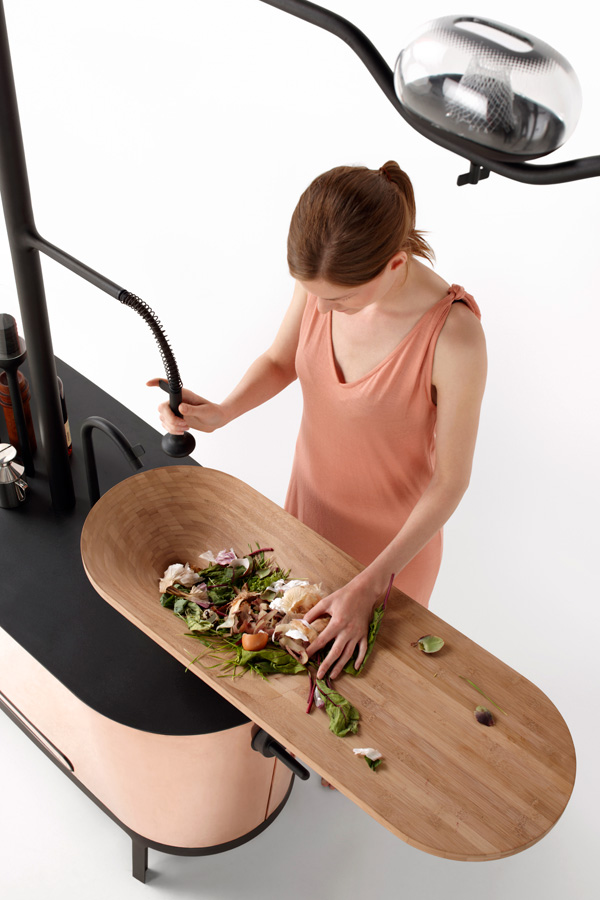 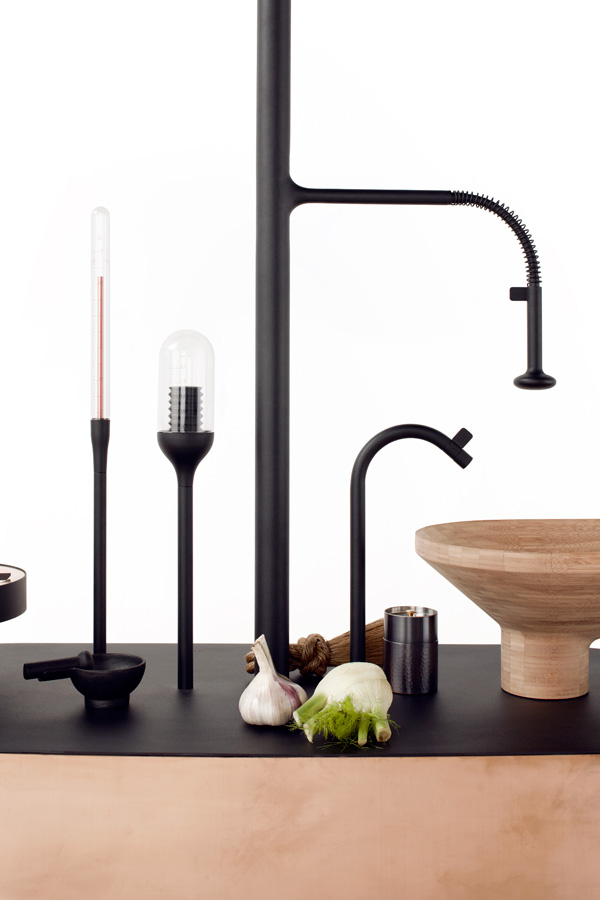 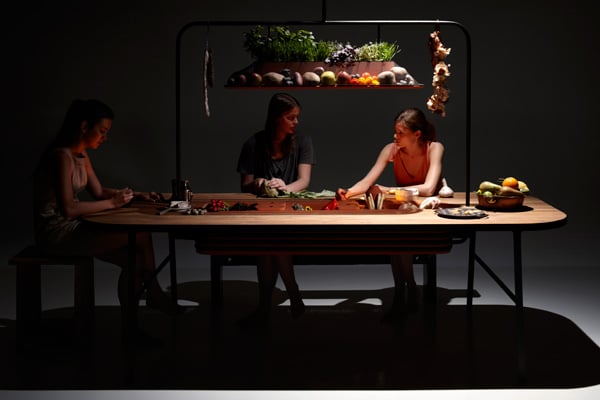 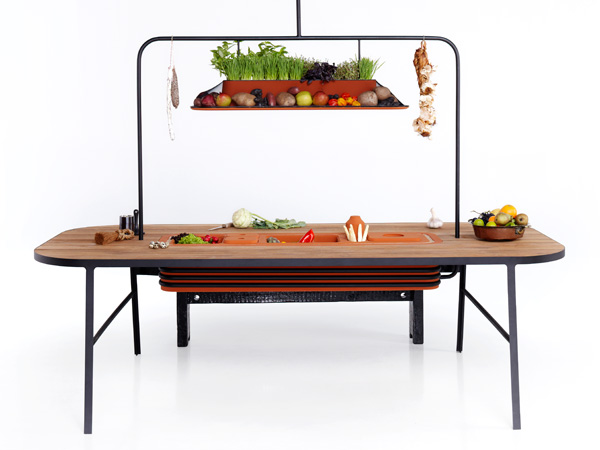 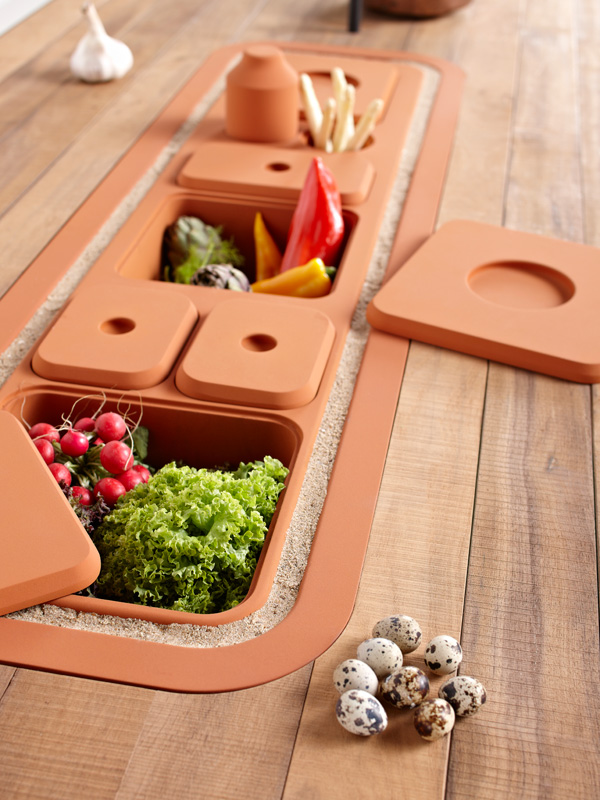 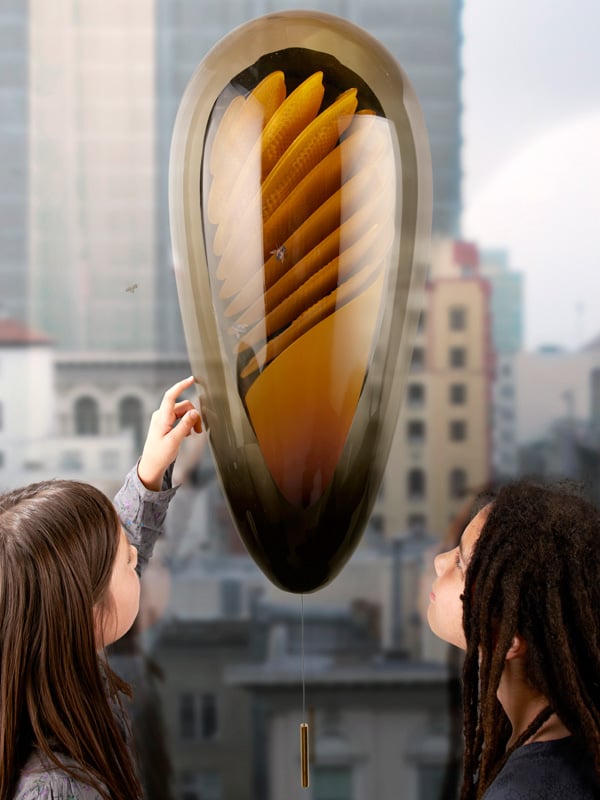 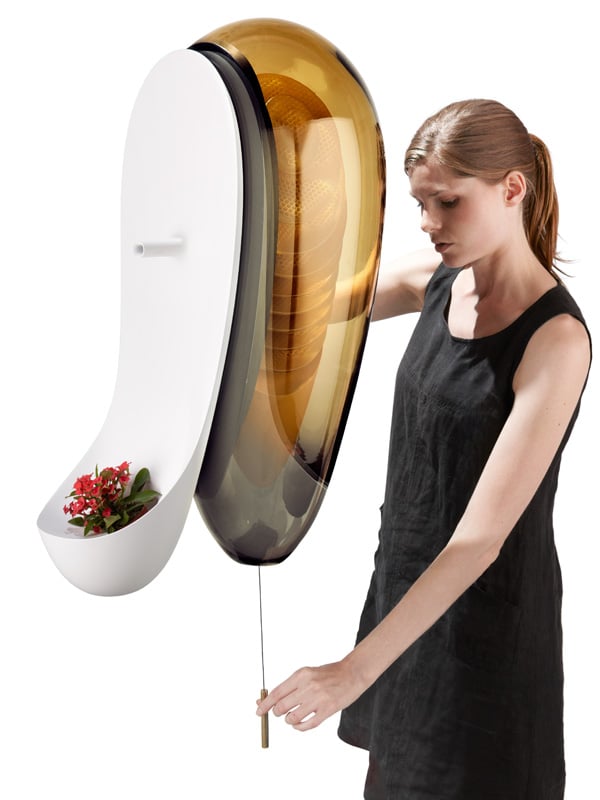 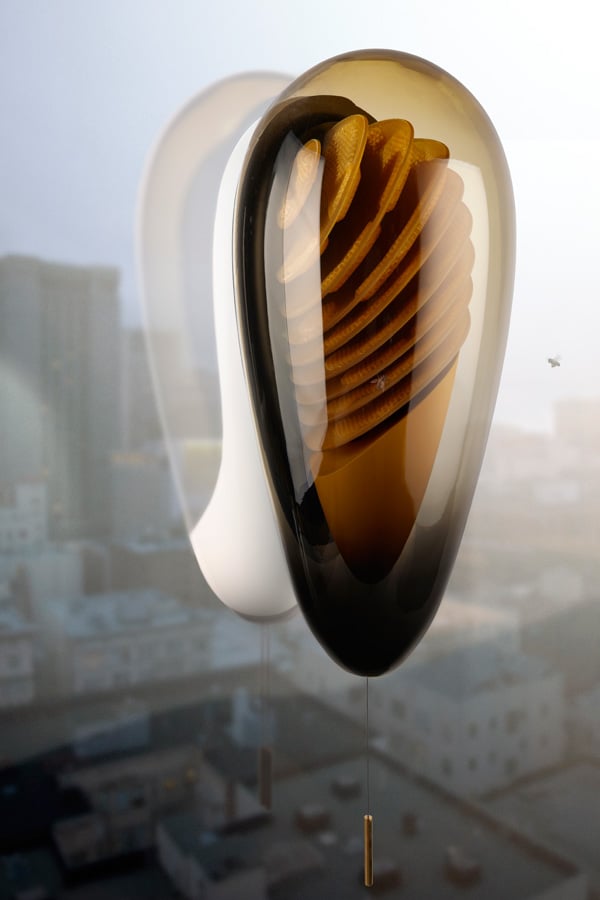 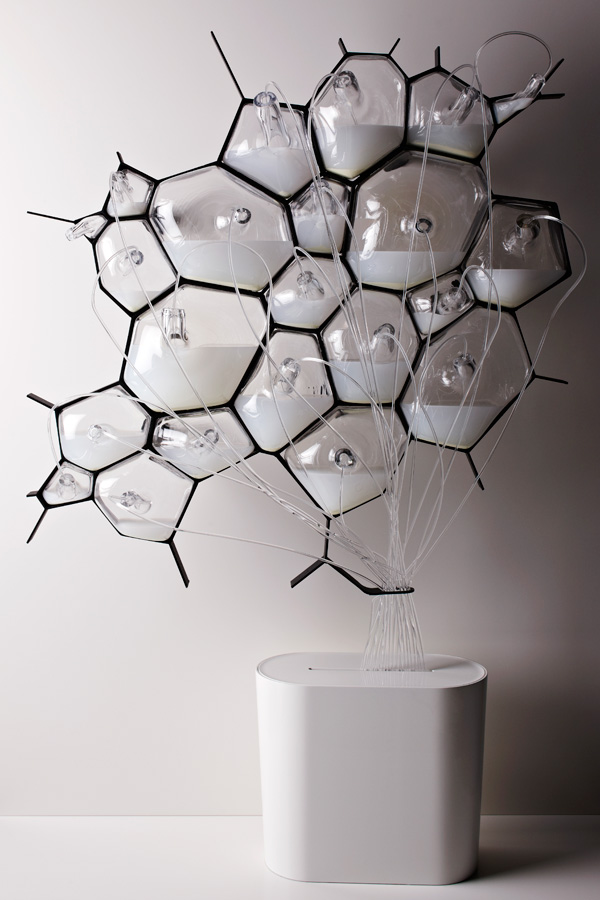 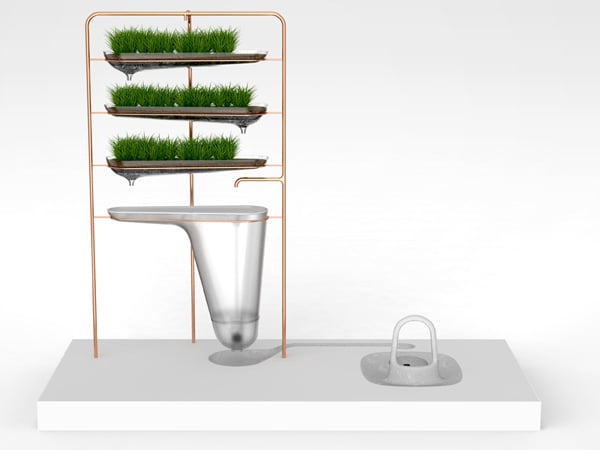 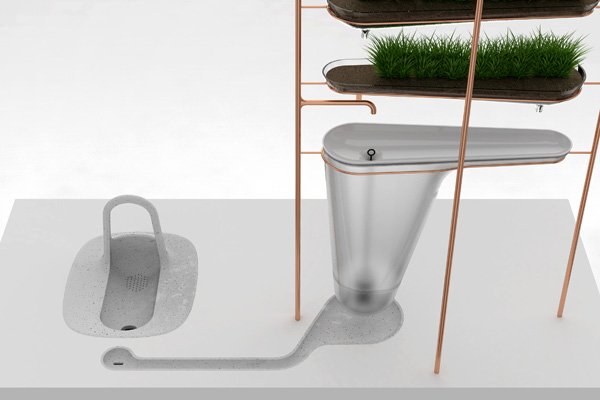 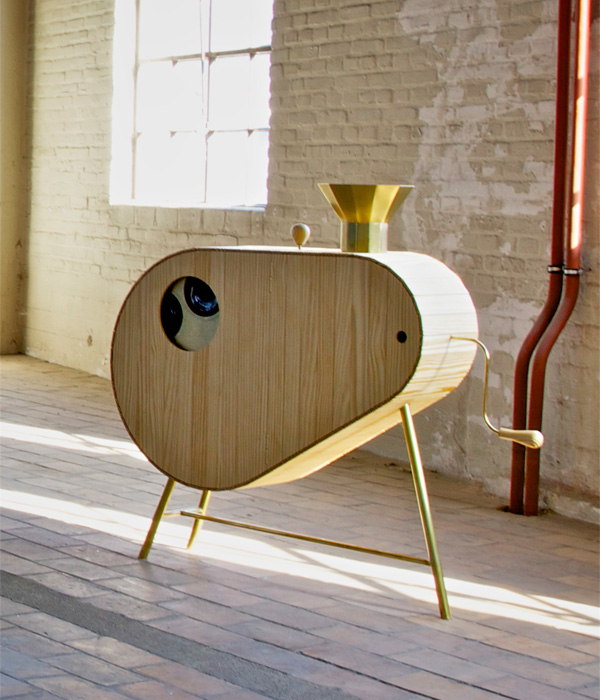 Designer Malcolm Russell’s innate affinity for rock climbing is the source of inspiration for his latest design, Salus, a mountaineering safety tool that makes for…

Introducing, Aquabook – a customizable water bottle in a genuine A5 format that combines convenience, design and sustainability. The idea? Smart people read… and smart…

Lay Down Your Spice

CHA-CHA is a simple, yet functional reinterpretation of the spice shaker that unlike traditional upright shakers, would rather lay down and take it easy until it’s…

The bug for trekking and hiking is reaching an all-time peak. I wouldn’t really classify myself as a hiking lover, but I do know there…