TV is Evolving. Yes, the screens are getting thinner, but the real evolution is the content. Beautifully thin flat screens with streaming internet are making television increasingly personal. The challenge of having all this content to choose from is how to harness it. You need a remote for the TV, a keyboard and mouse for the internet, and a controller for gaming. Toggle delivers a touch experience without a touch screen. Points on the remote’s surface are mapped to specific keys and functions. But here’s the twist.

To tame all the content piped into a connected TV, Toggle puts you in control with four modes. You shift (or toggle) between modes by sliding the top slice of the device left, right, up, or down. In the center or off position, the Toggle wordmark peeks through. While holding the device horizontally, shift up for a QWERTY keyboard. Shift down to a touchpad primed for two-thumbed or multi-finger use. Shift right for casual gaming. Shift left and spins 90 degrees for a kicked-back, one-handed surfing experience. Type, Surf, Move, or Play, with Toggle, the mode you need is just a quick shift away.

The top half of Toggle includes a masked grid which reveals different interfaces when shifted into the different positions. Shifts are accomplished via sliding tracks in the four corners of the bottom half. Each mode is only a four millimeter shift from the home position. “The motion is based on how you hold it, so it’s very natural,” says Bristol. “There’s an appealing fiddle-factor, but there’s also something nice about having this combination of physical interaction with a familiar touch interface.”

The keyboard and touchpad are paired to make it easy to shift back-and-forth between text entry and navigation. The exposed graphics are backlit with side-firing LEDs for use in dim lighting.

Looking toward the Future. The Toggle concept was developed through Carbon’s Passion Project program in which team members are allowed to explore promising ideas. “Toggle offers an incredibly innovative way to create multi-mode interactions without a lot of cost or effort incurred,” says Dan Blase, Carbon’s president. 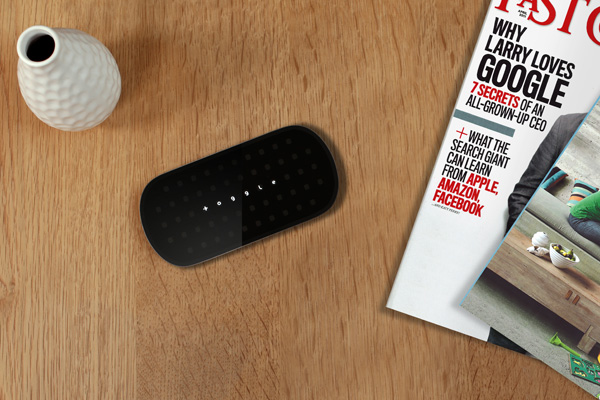 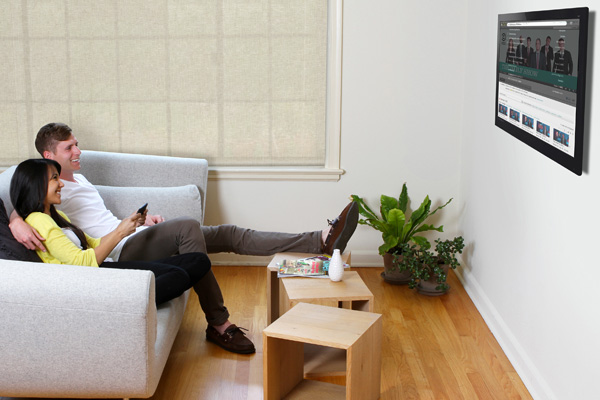 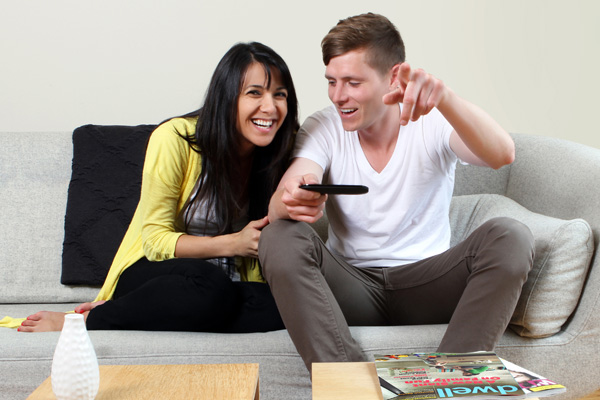 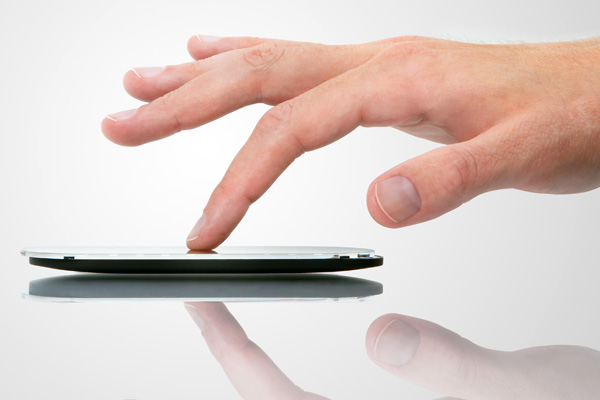 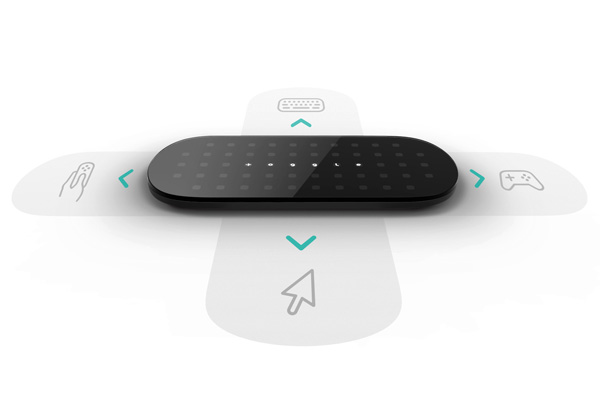 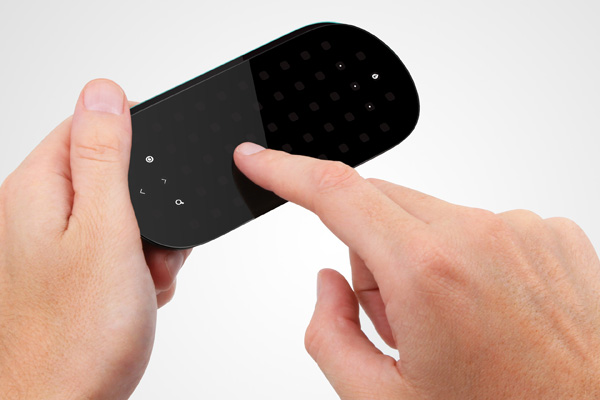 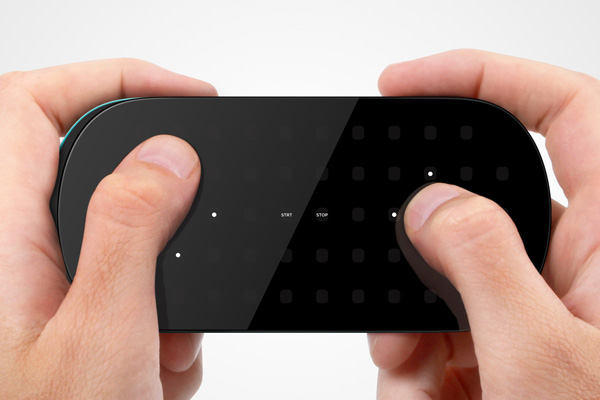 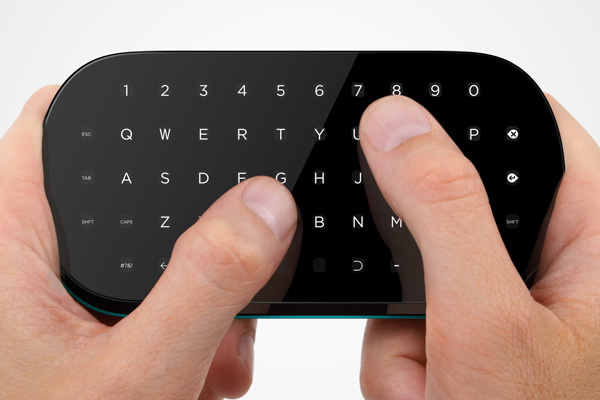 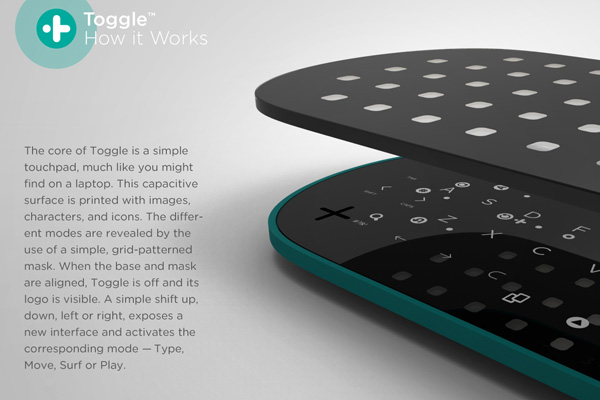 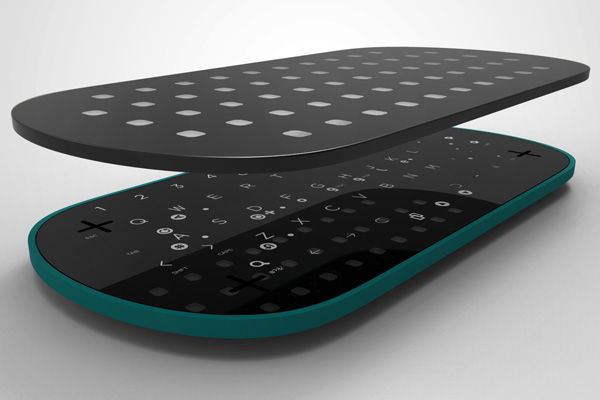 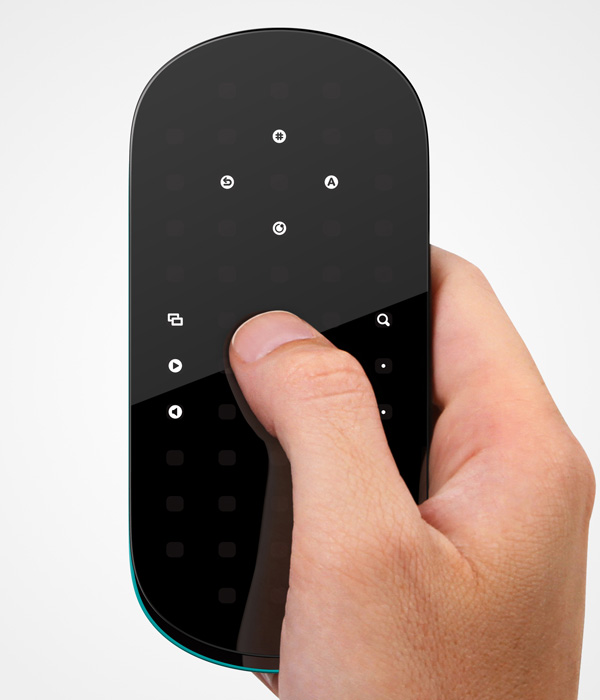 We usually think of air ionizers as large, floor-mounted, wall-plugged units but this technology can actually be scaled down to a personal size that’s portable…

This modular PC aims to repurpose and lessen our electronic waste

New technologies being released every day promise a futuristic look that is years ahead of the current devices. But with the speed at which our…