I love this thought-provoking design. The result of an exploration into how intangible entities can be transformed into useful physical objects that represent their likeness, the Shadow series of cutlery and tableware gives the illusion that each object is being lit from above by a single light source. Each “shadow” is actually a separate protective layer between the object and surface that guards against heat and stain. A great conversation piece. 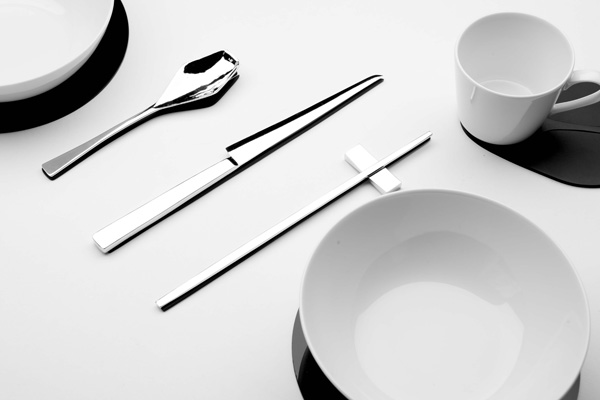 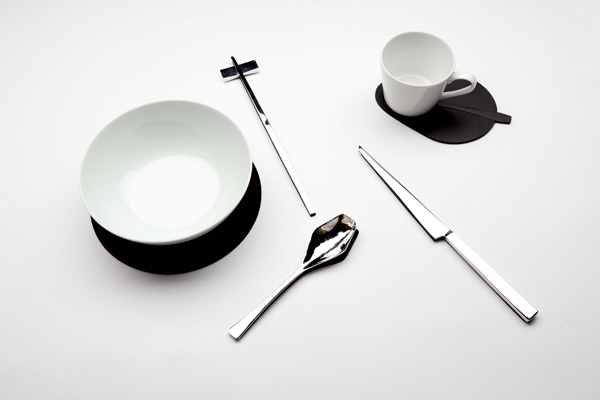 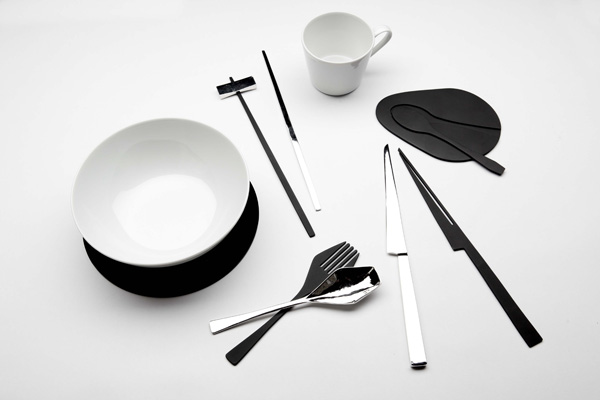 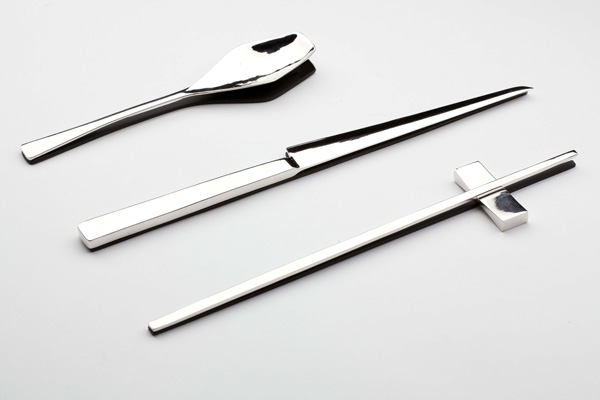 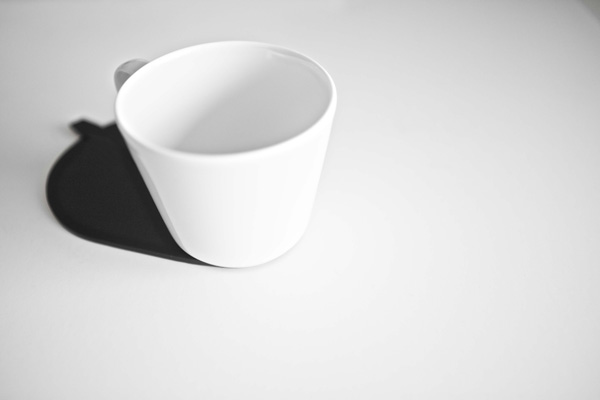 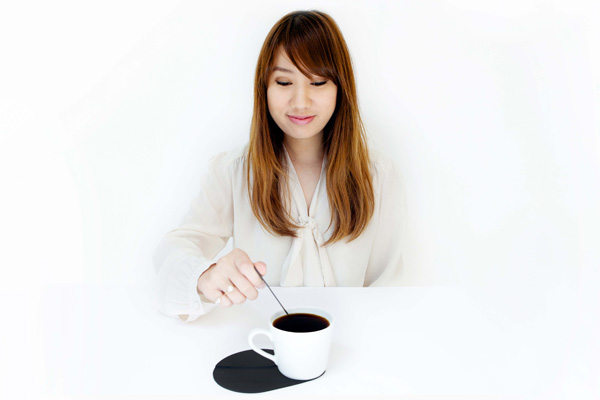 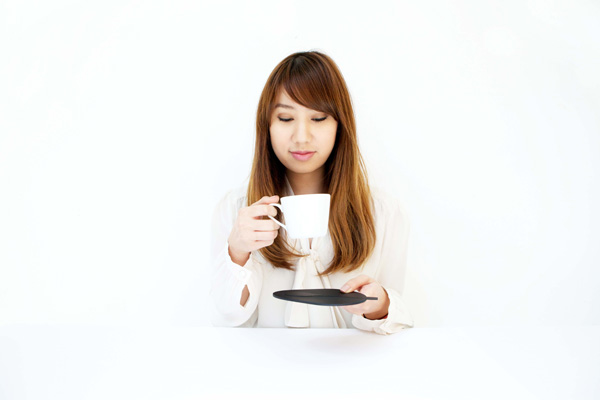 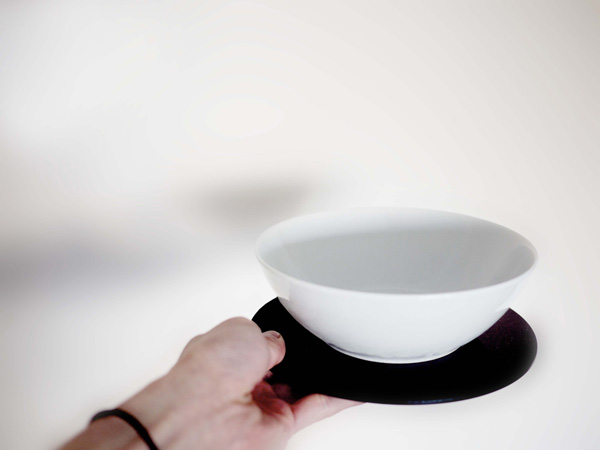 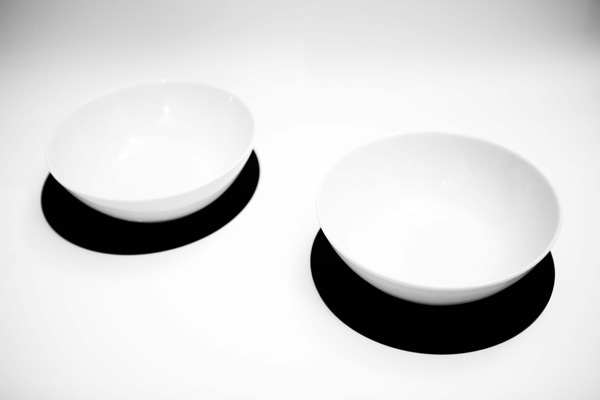 Beech plywood frames, solid seats and pinstriped tires give the WOOD.b series of street bikes a somewhat vintage feel but seamless joints, steel accents and a…

The Swiss Army Knife of Suitcases

The Toasty Charger by Hyun- A Ko makes each charging session into a breakfast scene, or whenever it is you toast. For me, that’s breakfast. Assuming…

In the best way! Unless you live in a roundhouse, those generic circular vacuums aren’t going to get your nooks and crannies. Mathieu Servais’ Future Robot…