A bandstand is always the center, ornamental focal point and usually the most exciting area of any good celebration. The People’s Bandstand, a design by a mix of architecture students from across Britain and commissioned by RIBA and the Southbank Centre, incorporates two distinctly British structural icons as inspiration: the bandstand & maypole. The unforgettable modern twist on the classic has a playful aesthetic that will host live performers, public gatherings, & playing children throughout the summer. Check out the construction timelapse after the jump!

The canopy of the bandstand consists of a PVC mesh that is tensioned and attached to a steel ring using the design principals of a trampoline. To introduce the maypole element of the design, a giant column rises from the stage, running past an oculus in the canopy to reach its overall height of 8m. To add to the playful and iconic nature of the design, colored webbing straps splay outward to the canopy’s edge, twisting and crossing each other as they pull in to meet the center of the stage. In doing so, the tensioned straps hold the canopy in place via compression. The composition of the straps was designed with children in mind, allowing them to play safely whilst they pull on, climb over and run in and out of them.

Photography and video by Jim Stephenson 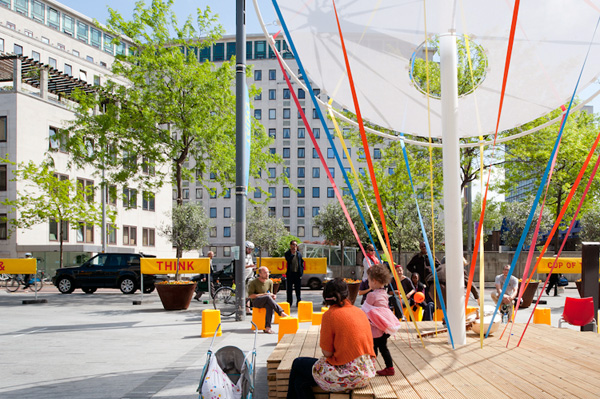 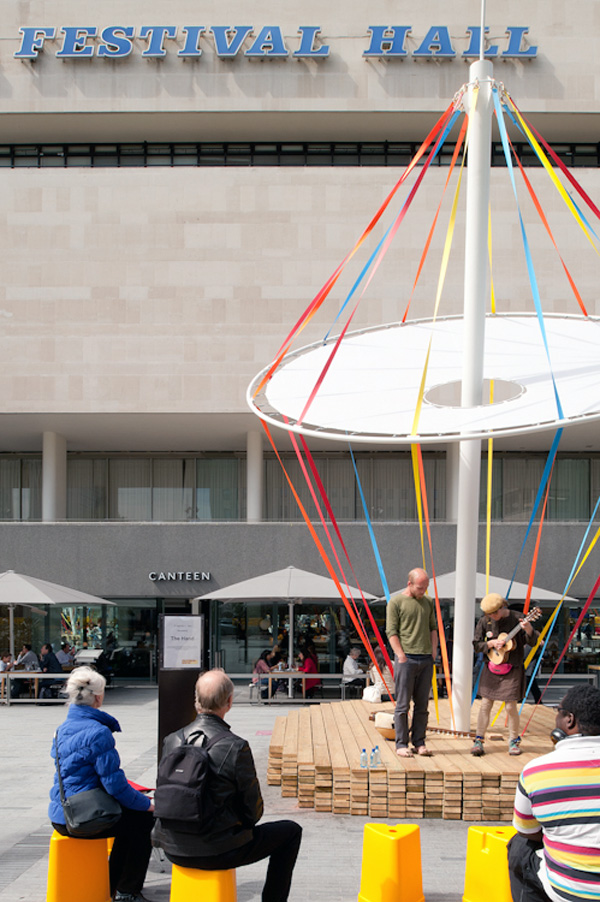 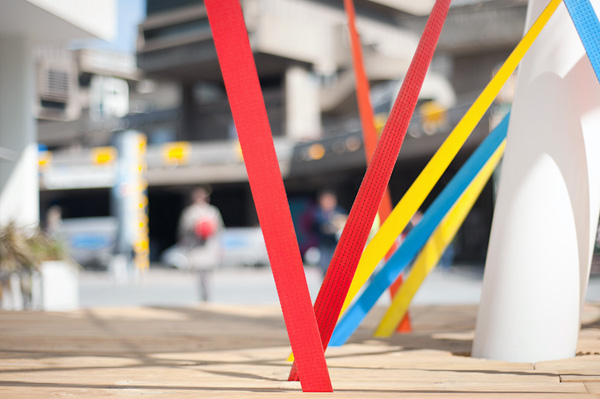 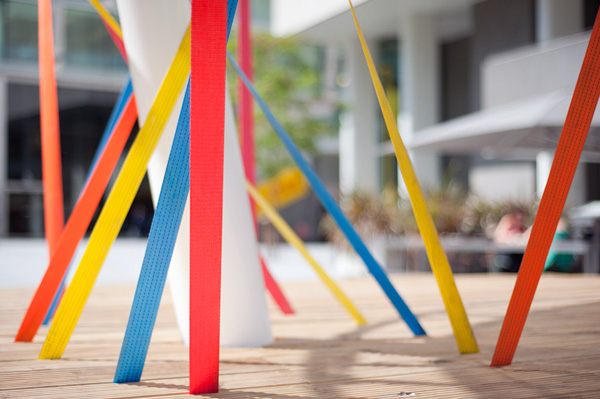 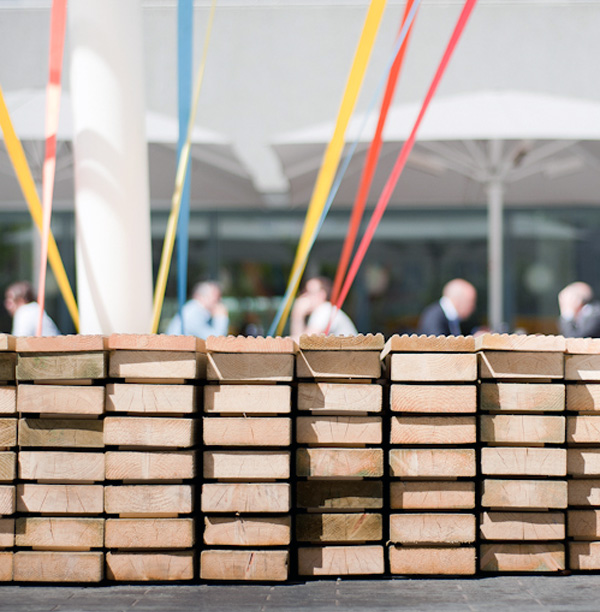 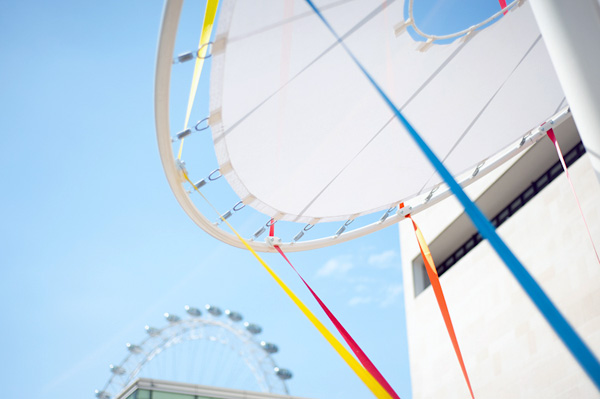 What is bigger than furniture but smaller than an apartment and yet serves the purpose of both? This 400 square foot studio in Manhattan! I…

For those confined to a wheelchair, getting around onboard an aircraft can be quite challenging & usually requires assistance from one of the flight crew….

The arrival of the iPhone 12 and 12 Pro models were accompanied by the reinvention and return of MagSafe, and it became an instant hit!…