One morning, Note Design Studio scribbles in the margins of old sketches and notes. They were just random ideas, visual brainstorms in passing to help illustrate key ideas but never saw the light of day. They fell in love with these scribbles and embraced their odd proportions, diverse materials and lack of clever functions. Some were left for later but others were pushed further, into the physical world. In the end it became an exhibition called what else, MARGINAL NOTES.

DUESPHERE – S, M, L lamp In the deep green moss of the forest there are certain families of tiny fungi. They peek up, out from the dark, humid undergrowth like small candles. The double spheres represents what is hidden under ground and what is visible above.

HIGH TIDE/LOW TIDE – shelves The tidal range is the vertical difference between the high tide and the succeeding low tide. Tides are the rise and fall of sea levels caused by the gravitational forces exerted by the Moon and the Sun and the rotation of the Earth. The shelves in these two floating pieces of furniture mark the tidal ranges of the Strait of Magellan, the calmer Pacific versus the more dramatic Atlantic.

OBJECTS Among prototypes and sketches we also developed some half–time forms; early seeds that influenced later objects. These not yet functionally defined forms acted as catalysts throughout the process.

BOOP – sofa, chair and lounge chair 1. boop: The mystery of the boop shall never be revealed. But when saying “Boop” you must poke a random person on the nose. 2. boop: To poke an animal or something cute on the nose.

TOMORROW ISLAND/YESTERDAY ISLAND – lamps The Diomede Islands are located in the middle of the Bering Strait between Alaska and Siberia, and their awkward man-made separation inspired us. The islands are sometimes called Tomorrow Island (Big Diomede, Russian territory) and Yesterday Island (Little Diomede, U.S. territory) because the time difference between them is 20 hours, but the distance only three kilometers. SIBLING – table Just like sister and brother this table and table grew up together. Their genetic and physical closeness is marked by a strong bond of colour and material. They sprung from the same root but ended up quite different.

TEMBO – high table and stool Tembo is Swahili for elephant. When elephants walk, they always have at least one foot on the ground. They don’t run. Because of their straight legs and large pad-like feet elephants can stand for very long periods of time without getting tired. Just like our table and stool. 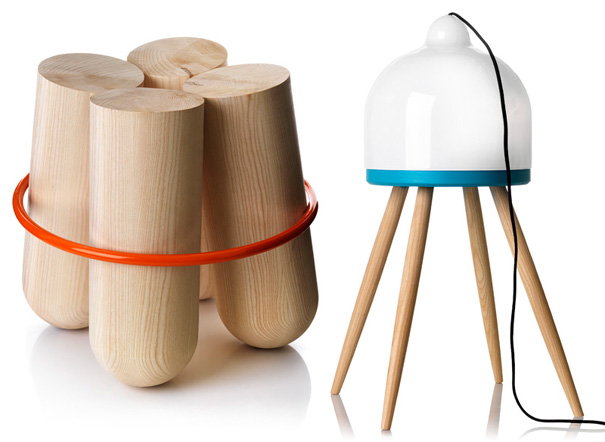 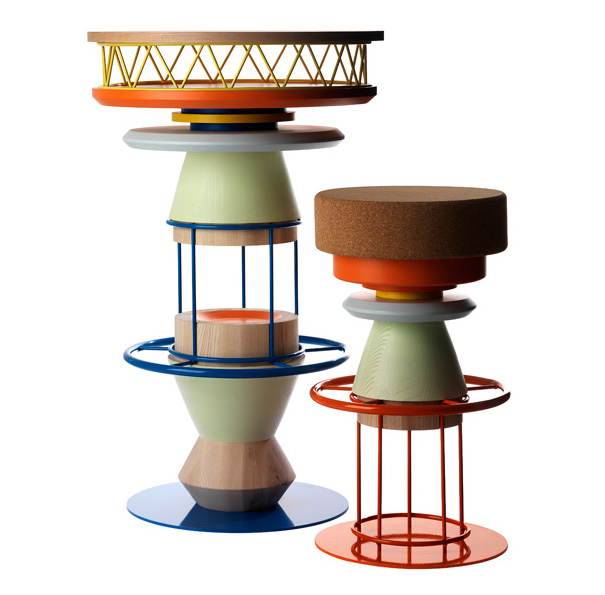 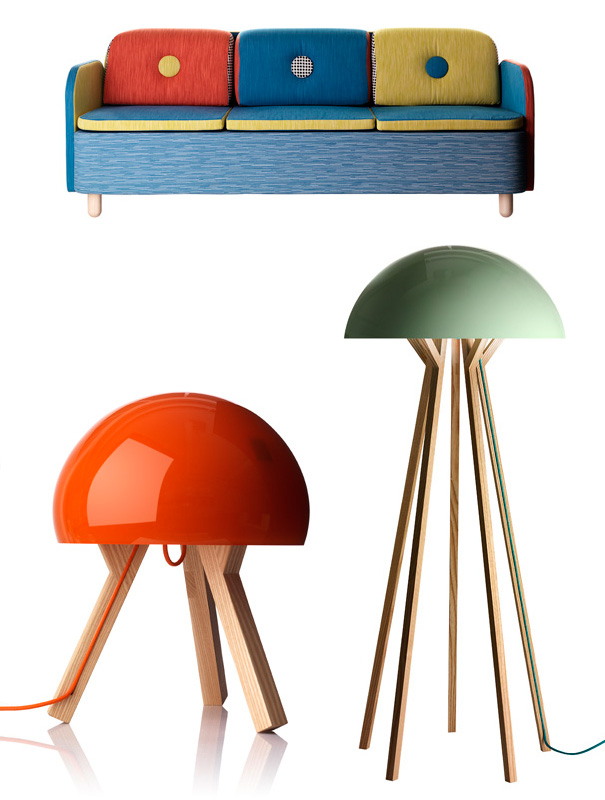 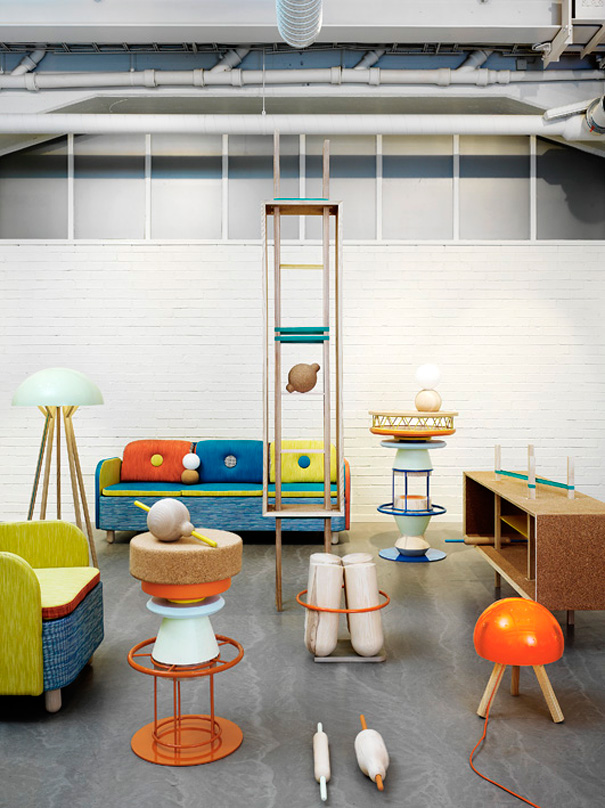 Determined to make 3D printing accessible to all, the PocketMaker was created to be an incredibly competitive, low-cost, value-for-money printer to beat all other printers….

An electric Lamborghini – what would it actually be like? If we believe transportation designer Andrea Ortile, it’ll balance a clean shape and complexity of details where…

Love the pure classic feel of a record player but always wanted the inclusion of a modern element to it? The element of unique styling…