This year’s CES sees incremental improvements, nothing revolutionary. However Ford has the distinction of being the first automotive company to reveal a new car outside a major automotive press event. Hit the jump! 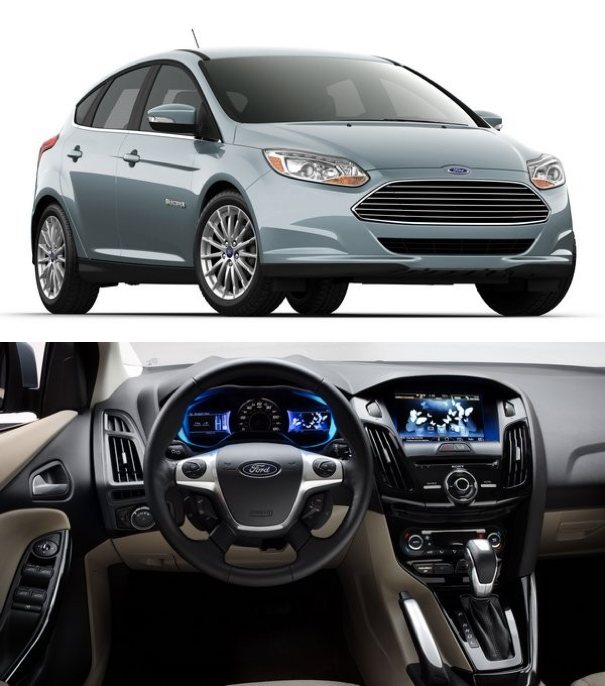 Say hello to the Ford Focus Electric. 100 miles on a single charge that takes less than 4 hours on a 240 volt outlet. That’s 3 hours faster than a Nissan Leaf. It’s loaded with pretty much every tech doohickey out there but the icing is MyFord Touch which takes in-dash user interface design to a new level. The accompanying MyFord Mobile lets you check charging status, adjust climate settings, locate and even start the car. I totally have a crush! 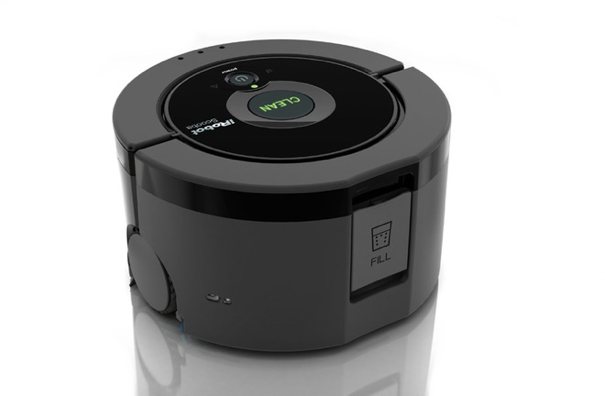 The iRobot Scooba 230 is so fracking cute! Hard to tell from that picture but it’s barely 4″ tall. It’s a lot smarter than previous models and the diminutive size works to your advantage because Scooba can now get under furniture and tables. It cleans up after itself and self-charges too. Tentatively will retail for $300. 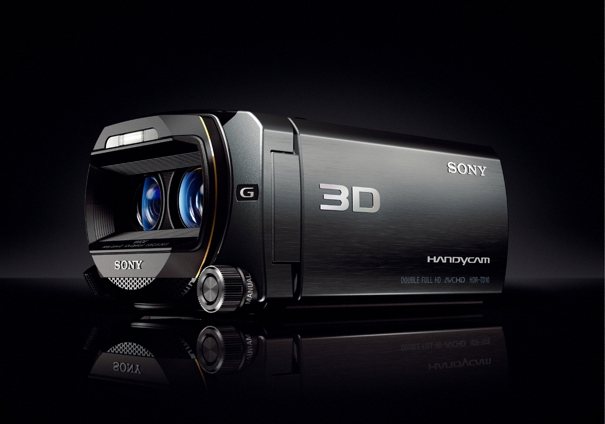 You know 3D will be big in 2011 when companies start marketing the technology in consumer lineups. The Sony Handycam was one of several 3D video cameras on display but its compact size stood out. Spec-cally (my made up word for specifications), the HDR-TD10 shoots 1080p that can be viewed on the optimized display. Of course if you want to take it off the camera, you’ll need one of those new fangled 3D TVs.

The Quirky Perch is an iPhone speaker dock. The detachable speaker has its own kickstand and connects to your phone via Bluetooth. Simple idea, gorgeous design. 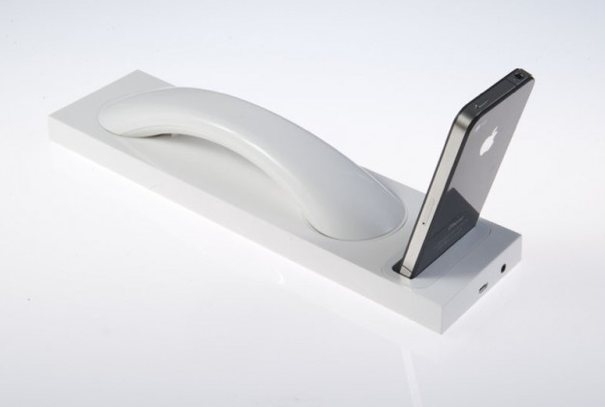 I saw the Moshi Moshi MM03i at a booth and immediately made a b-line for it. It turns your iPhone into a landline, at least aesthetically. The base is quite heavy and charges the phone. All phone functions are then transferred to the wireless handset. You can even Skype on it. It’s beautiful. This picture doesn’t do it justice. $150, get it!

Sifteo cubes are 1.5 inch computers with full-color displays that sense their motion, sense each other, and wirelessly connect to your computer. You, your friends, and your family can play an ever-growing array of interactive games that get your brain and body engaged. Sifteo’s initial collection of titles includes challenging games for adults, fun learning puzzles for kids, and games people can play together. 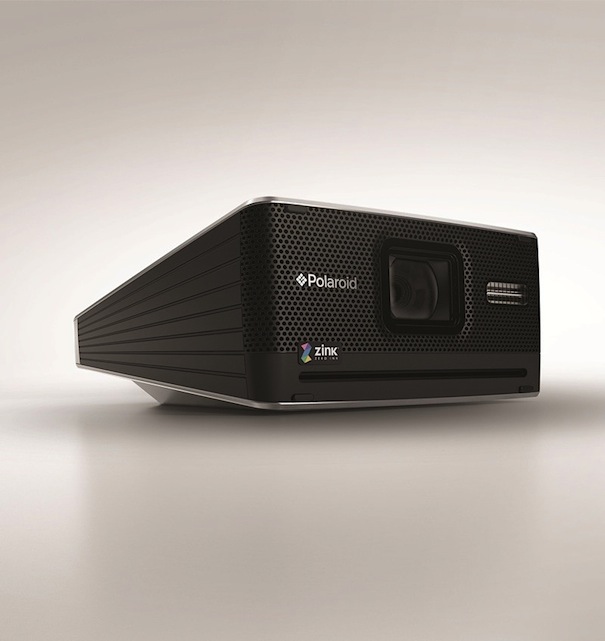 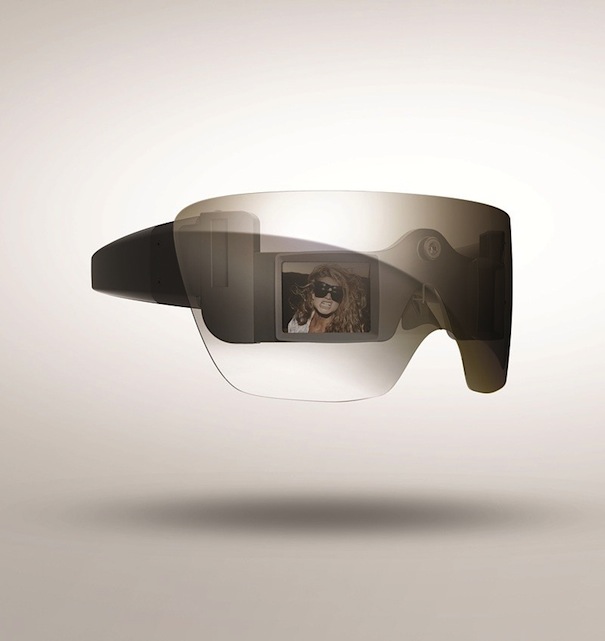 When you have Lada Gaga has your creative director, “magic” will happen. A lot of people here at CES think Polaroid have lost their mind but I admire the company for doing something different and the industrial design is quite sexy. The GL30 Instant Camera does exactly what it says but the GL20 glasses have people scratching their heads. The shades have a built-in camera with 2 small LCD’s covering the eyes… and Gaga continues to expand her empire. Both available later this year. I’m sure all her little monsters will be lining up for them.

Entering into its first decade, the Red Dot Awards: Design Concept has everything to be proud about. The size it’s grown to, the power it…

Canon seems to be following its competitor Sony’s suit by betting big on the metaverse. There was a time when Canon dominated the camera space….

People put cases on their phones for protection, extra battery life, or self-expression, so why not have all three in one and turn your phone’s…