I’m as giddy as a school girl at CES because I’m literally going to be living in the future for the next few days. The annual Consumer Electronics Show has so many products to offer that I’ll just play curator. Hit the jump! 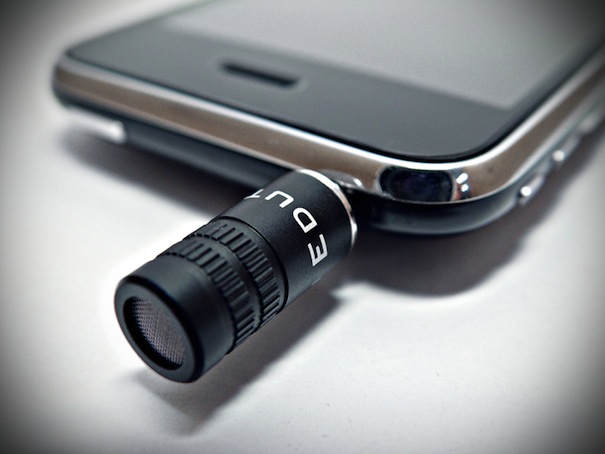 GOBIZ i-Microphone is so small you might miss it at CES but good things come in small packages. This little doohickey packs some powerful mic tech and records 12dB louder. Perfect for mobile devices like the iPhone for recording lectures or on-the-fly interviews. Also compatible with pretty much anything with a 3.5mm jack.

Microsoft unveiled Surface 2.0, their smart table that takes touch interaction to a new level. What’s new? Pixel Sense, the ability to recognize almost anything touching the surface right down to the pixel. Amazing to put a business card down and watch the “surface” instantly digitize.

The Microsoft Touch Mouse is basically an Apple Magic Mouse. The entire surface is devoid of buttons and is covered in a matrix of capacitive touch-sensing electrodes. The new mouse supports gestures including a few new tricks like pinch-and-zoom. Available this June for $79.95. 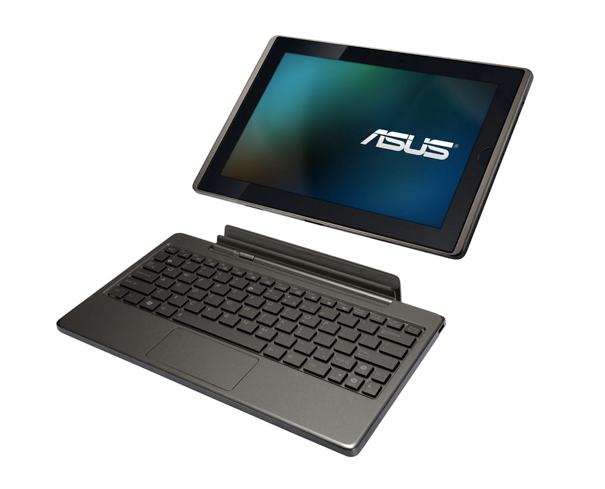 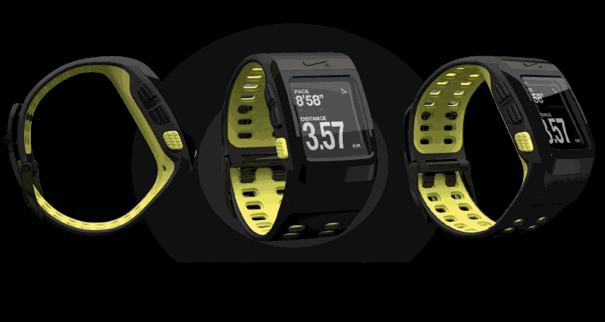 I’m an avid Nike+ user but having my iPhone strapped to my arm while running makes me feel like a total douchebag. The Nike+ SportWatch replicates all the functions of traditionally pairing a shoe sensor with an iPhone into a sleek watch but with the added benefit of GPS thanks to TomTom so you can actually map your runs. 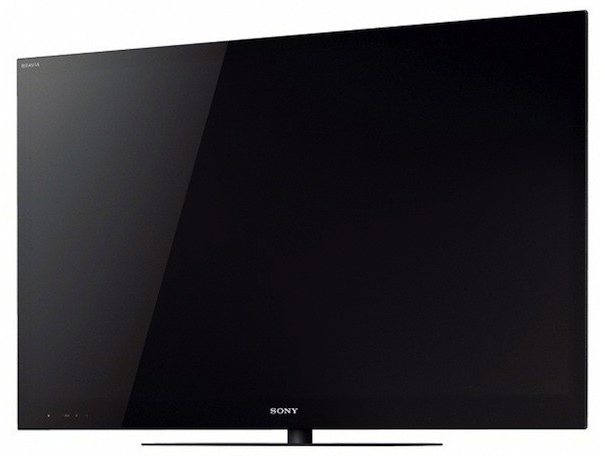 If Sony had a VOGUE cover it would read “Thin is In and 3D wins.” The company’s industrial design prowess is clearly on display with a total of 27 TVs making their way to the market. The gorgeous ones share Sony’s Monolithic design language with minimal buttons, sharp angles and all draped in the color black. The new sets feature Gorilla Glass, backlight LED tech, remote apps that can be downloaded on iPhones and Android devices, and a whole host of internet connectivity. 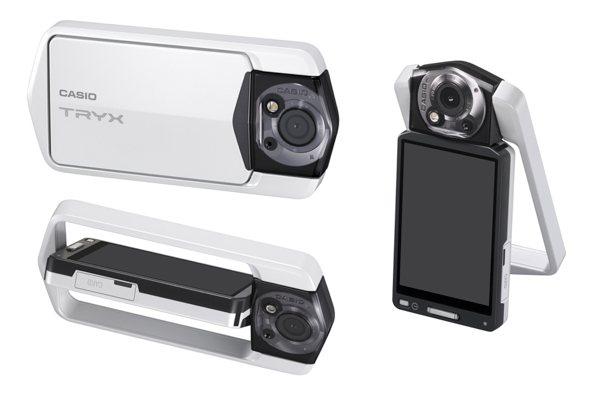 It can be hard to differentiate yourself in the pocket cam market but Casio has managed to do so with the Tryx. The entire camera swivels and rotates inside a body frame doubling as a stand which could make for some interesting shots. The touch screen has the usual goodies like touch focus but the lens is some kind of magic. The tiny 12.1MP SMOS sensor shoots 1080p video inside a wide 21mm lens. THANK YOU Casio! Available this April for $250. 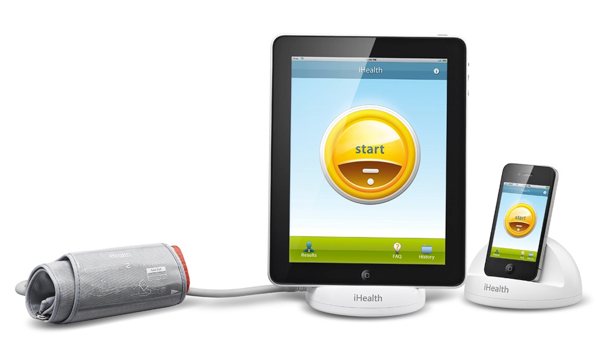 Apple announced 3rd party accessory support in 2009 but I haven’t really seen many compelling products since. The iHealth Blood Pressure dock saves me a trip to the pharmacy by letting me check my blood pressure in the comfort of my home. The accompanying app is quite beautiful and easy to use too. 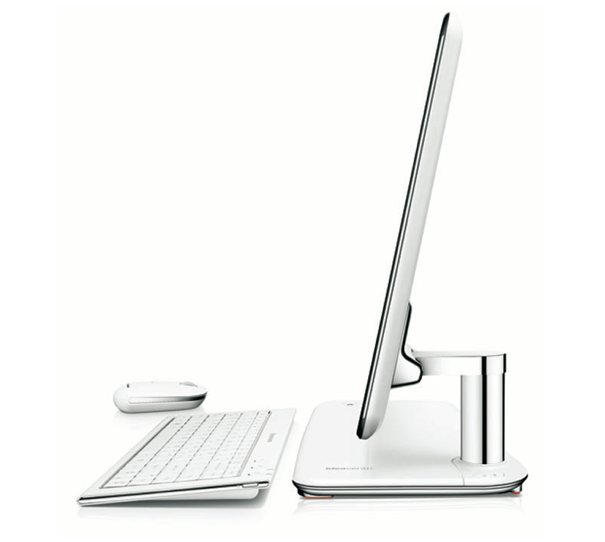 Lenovo intends to keep the “World’s Thinnest Desktops” award they’ll probably do so thanks to the IdeaCentre A320. The specs aren’t anything to write home about but the design is quite nice if not a bit contrived. Available this June for $700.

Android 3.0 Honeycomb running on T-Mobiles new G-Slate tablet. Big UI improvements for Android but there’s something still too geeky underneath it all. I don’t know, it just doesn’t feel as inviting to use.

Designed literally to be the Switch of PC Gaming, Alienware debuted their Concept UFO at CES this year. They’ve, however, been very quick to point…

Samsung debuted a new feature at CES this year that it plans to roll out onto its smartphones. Called the SelfieType, this AI-powered keyboard lets…